Night vision refers to the ability to clearly distinguish the different elements constituting an environment during the night, without the need for external lighting. Animal and biological, night vision is possible because of specific cells sensitive to light, which are in the retina part of the eye. Humans have relatively limited abilities when it comes to night vision. The human eye is indeed able to distinguish only certain vague forms in the twilight of the night, according to the distance and the ambient clarity. Night vision is, however, possible with advances in technology, especially in the field of optical equipment and devices of all kinds. Night vision is made possible by thermal or infrared devices.

While it is clear that eating well and taking care of your eyes is essential for those who want to maintain good vision, it is clear that eating carrots (or any other food that promotes good eye health) is not enough to better see and distinguish shapes in the dark. If night vision was based solely on the type of food consumed, it would not be necessary to develop technologies to allow humans to see in the dark. 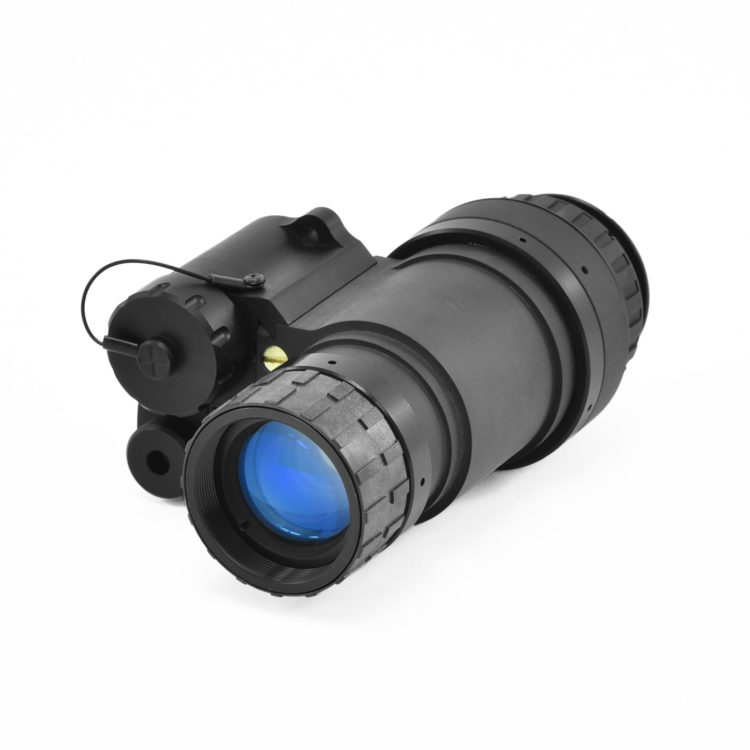 Humans are genetically programmed to lead a daytime life. Humans are created to rest during the night, so they have no predisposition to see clearly in the dark, unlike many animals that have to hunt at night, for example. To explain it biologically, it is important to know that the human eye (the retina in particular) consists partly of cones and rods. The first elements are used to distinguish colors and lights, while the role of the sticks is to allow vision in the dark.

These cellular units are in varying proportions, and when we know that cones are about 20 times more numerous than rods, the inability of the human being to clearly distinguish the shapes in the dark quickly becomes clear to understanding. This proportion is reversed for nocturnal animals. In addition, some animal species have much larger pupils to allow even more light to pass through.

Night vision devices are devices that have long been used in military services, for example, for missions that must be performed during the night. However, this type of device is now completely democratized, and their use is possible for all enthusiasts of all kinds of observation and various optical equipment. According to agmglobalvision.com, Today, it is possible to obtain, for a reasonable price, very sophisticated devices used for different purposes. For people who hike at night, for example, or for people working in areas that require night shifts (border guards, police officers, etc.), it is relatively easy to get the right equipment.