Having a strong password for each of your social media accounts, bank accounts, and other types of accounts can only benefit you in the case of cybersecurity. However, strong passwords are hard to create, hence why people often settle for much weaker options in order to remember them better. But having a strong Facebook password that is a combination of uppercase letters, lowercase letters, numbers, and characters can only serve you better.

In this article, we are going to advise you on how to create a strong password for Facebook. 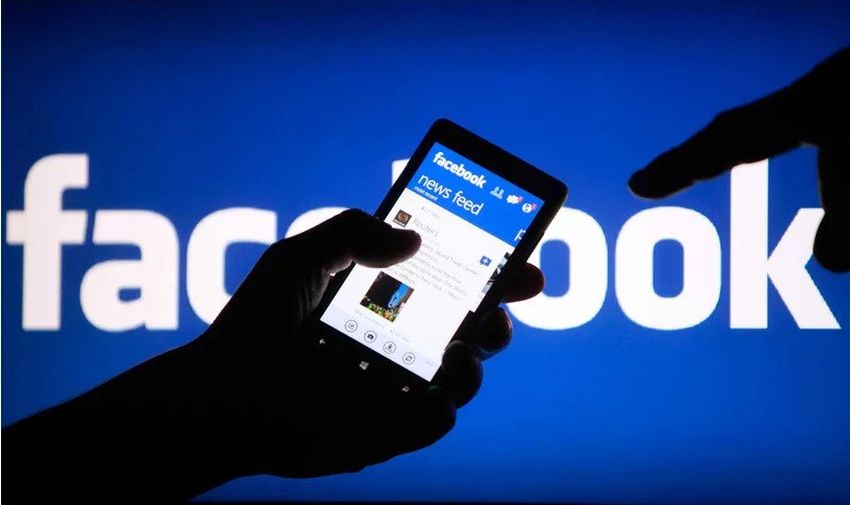 The golden rule of passwords is to not make it easy for someone else to guess your password. Whenever there is a data breach at a big company, the company makes a list out of the most common passwords. In 2013 there was a data breach at Adobe and after the breach; they revealed some of their most commonly used passwords. The list was filled with easy to guess passwords, but most notable and most common were “password”, “12345”, “12345678”, “1234567890”, “adobe123”, and “123adobe”. Can you guess what these passwords have in common? All these passwords have numbers in them and the ones that have letters don’t use an uppercase letter or any character. In a guide on how to hack Facebook password, the number one rule is to avoid having an easy to guess password such as “facebook123”, “123456789”, and any of the kind. 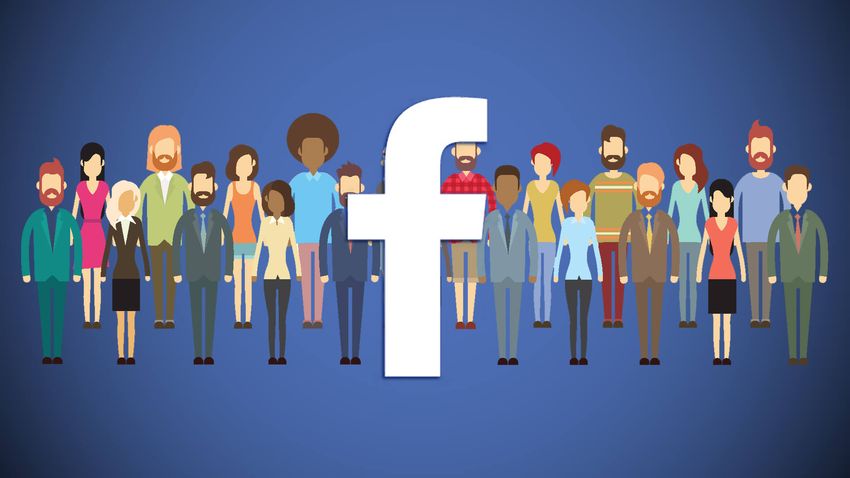 There are many published studies that essentially study user’s passwords and they have come up with the most effective patterns of creating Facebook passwords.

One of the most effective patterns is to use: 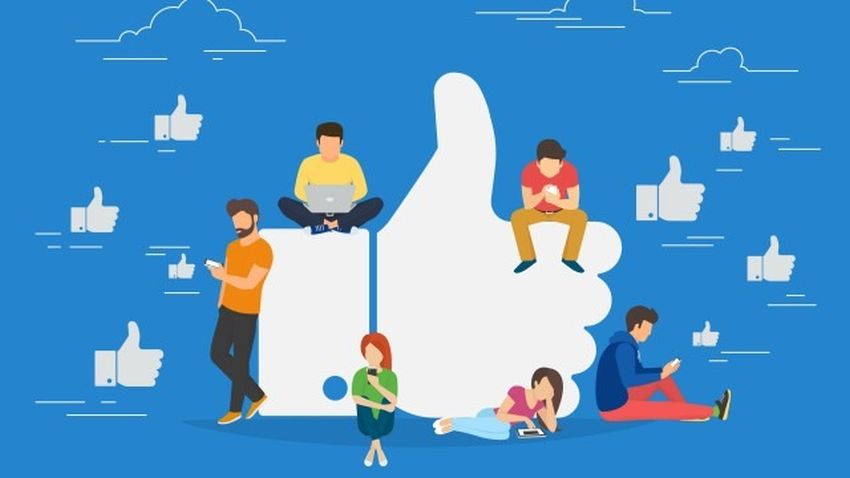 As you might guess, shorter passwords are easier to crack down than longer ones. A longer password gives you more security because the more letters, numbers, and characters, the harder it will be for the person trying to hack you. Avoid using obvious passwords such as “123456789” because although they are longer, they are extremely common and easy to crack. Furthermore, the longer the password, the more time it will take for someone to crack it. So in this case, the optimal Facebook password should have at least 10 characters. 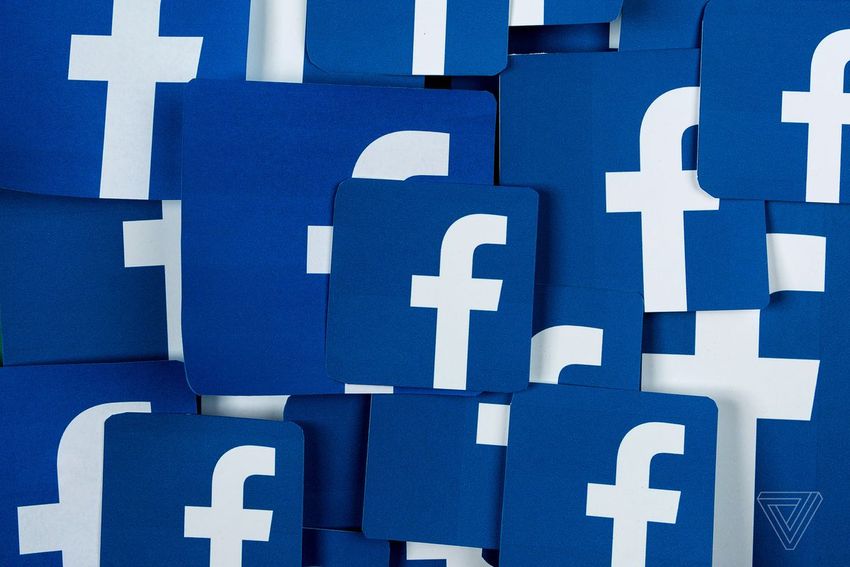 4.  Create unique passwords for all of your accounts