Is it challenging to create a successful business from scratch? Well, ask Uber or Airbnb. These teams are so-called unicorns – startups that started as small teams with tiny initial investments and then evolved into game-changers and the industry leaders valued at over $1 billion. These brands are pure startups, one of the most successful representatives of this highly popular business approach.

It’s not a simple deal to run a successful startup. Fresh businessmen need a lot of time and even more money. Among other factors, there is the importance of software that is crucial for all modern companies. Digitalization is everywhere, so you should pay high attention to creating suitable and efficient applications for your company.

Let’s figure out how to develop or purchase the best software for startups. Startups and Their Differences

Despite a pretty simple definition, the startup is a complex term with several meanings. Investopedia states that startup companies are ones that are in the first stages of their existence. Wherein, journalists from Forbes think that even a team that operates for 3-5 years in a row can be a startup. These researchers mention another critical feature: the ability to grow. If a brand still has space, resources, and desire to increase – it can be considered as a startup. 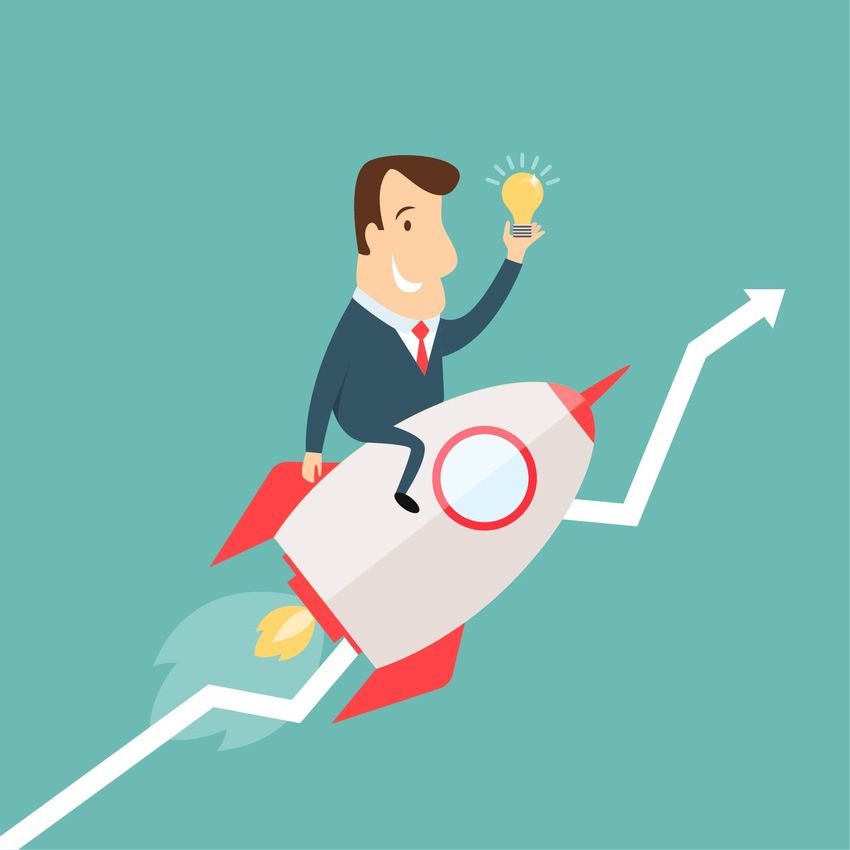 Often, people talk about startups as companies that receive large funds from other brands. But that’s not the matter. Yea, the overall value of American venture capital investments tend to increase over the years. It even reached almost $100 billion in 2018, which is the second largest number for more than 20 years as the record was in 2000 with $120+ billion.

Still, Small Business Administration lists an interesting statistics: among the US-based small businesses and startups emerged in 2018, only 3% were backed by venture capital while 77% were based on personal money of founders. 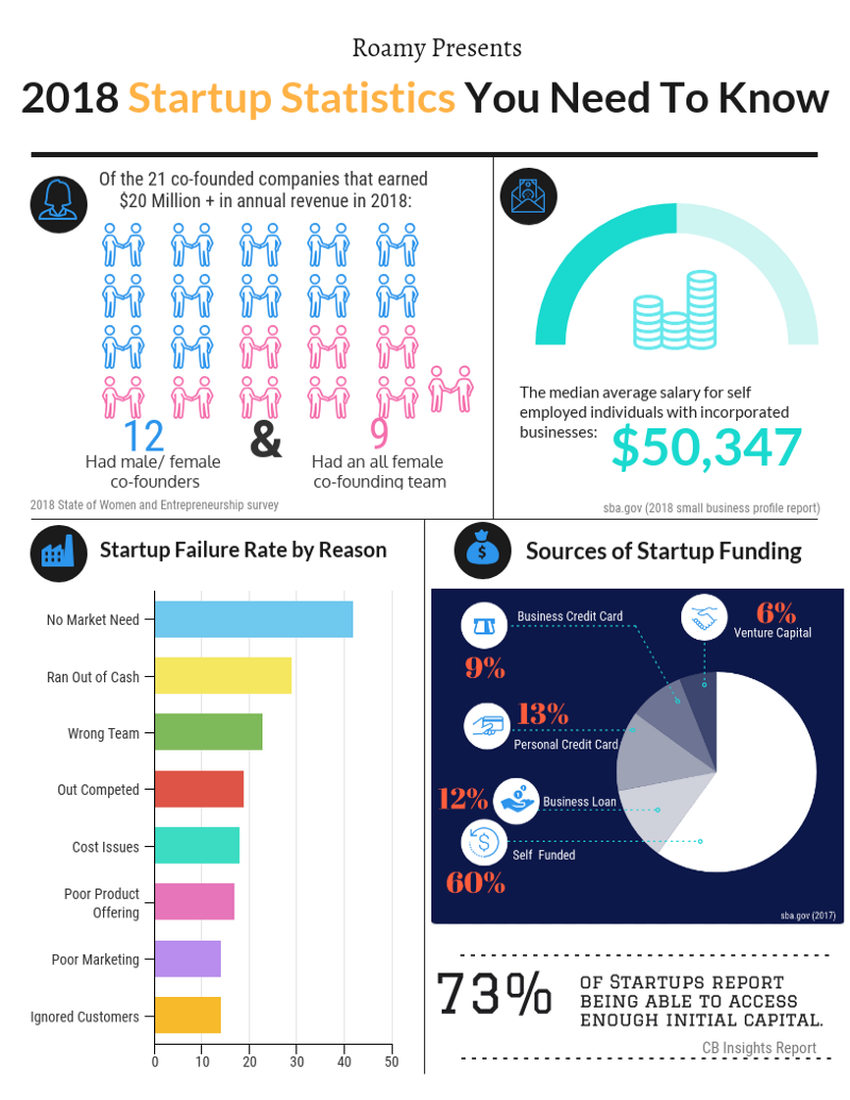 Nevertheless, it’s true that startups begin with small budgets. Kabbage reports that about a third of these teams start with less than $5,000 and 58% – with less than $25,000. Following the next growth, brands can receive more money from founders and/or investors.

Considering these facts, it becomes clear that startups often don’t have large sums to buy or develop dedicated software. Hence, how they can get efficient apps?

Regardless of the company’s niche, size, funding sources, and other basics of startups, companies require software and can develop or order it quite simply. Below, we mention five major approaches to software creation for fresh companies. The list isn’t exhaustive, but it acts as a convenient starting point for everybody who wants to found own brand.

1. Put Architecture on the First Place

Various startups think about implementation, features, and how they will work. We suggest focusing on software architecture. A well-planned product will face fewer implementation issues than an app without simple and understandable architecture. Begin with a clear yet powerful system – and you will be able to implement more useful stuff later without problems.

Continuing the previous idea, try to get an MVP first. Trust us. You don’t need large software applications from the very beginning. It will be enough to integrate a basic product with only core features, check its performance, and then add more functions. MVPs are cheap, user-friendly, and easy to fix in case of any errors. 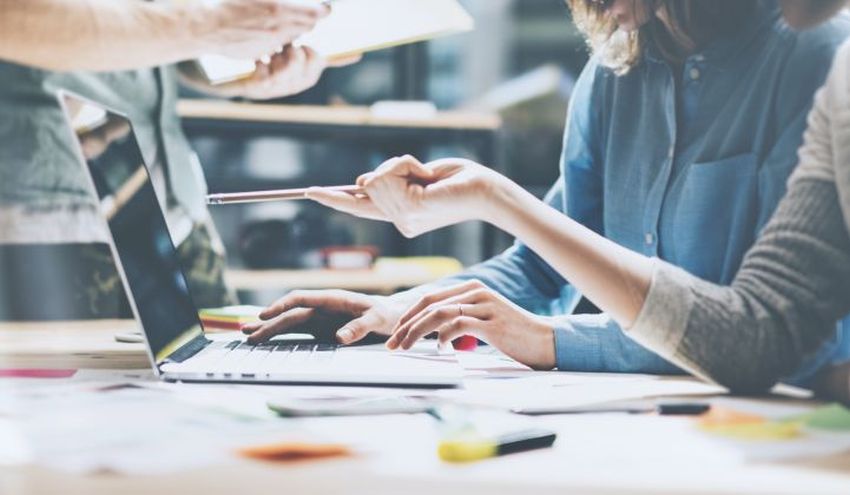 Let’s be honest; if you start a new company, you should dedicate all the power and resources to it. This startup will be your business magnum opus. That’s why you want perfect quality. Hence, testing is vital for development, so be sure to invest in proper QA engineers or automated testing strategies to get rid of bugs, miscommunications, and redundant things.

Software-as-a-Service is a wonderful option for all startups. While more than 40% of new brands fail because of low market demand, almost 30% of them face overwhelming problems with money. Thus, you can cut costs greatly by implementing SaaS apps by focusing on outsourcing software development, and like Diceus approach and develop delegation to third-party teams.

Actually, startups don’t require a lot of features integrated into apps. Ask your team a simple question: do you really need all the stuff? Would the systems work without removed modules? Learn about the Pareto principle or 80/20 rule, which claims that 80% of the benefits come from 20% of the time/resources spent. Use this rule by removing unnecessary features.

Benefits of Cooperating with Dev Companies

Nonetheless, the main strategy for startups is focused on partnership with external developers. Fresh teams often don’t have enough money to hold own IT sections from the very beginning. That’s why cooperation is almost inevitable. Here are the most valuable advantages of working with professional development companies: 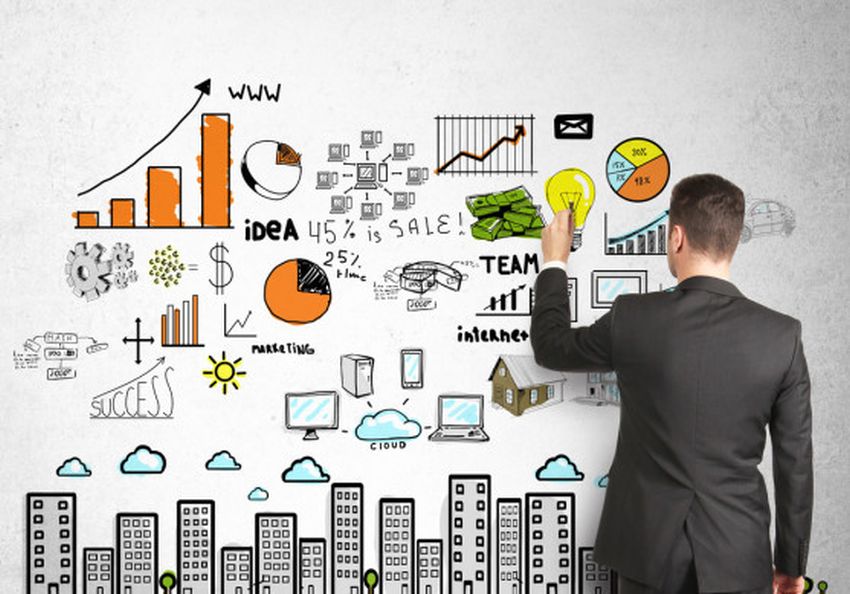 For this part, we’ve collected several valuable or simply interesting suggestions from various startup teams and dev companies. Use these tips to maximize the efficiency of your cooperation with developers or boost the results of in-house IT departments:

Don’t forget that startup is all about ambitious, growth, and hard work. If you have good plans and budgets, chances to get top-quality software are pretty high. Good luck!