Criminal records are sour records for most convicts or, at the very least, suspects. Thanks to the stringent record-keeping requirements in law enforcement and the judiciary, most records of an arrest, charge, and sentencing are left open for most of the public to view.

For instance, most employers and landlords prefer asking about the applicant’s criminal records before deciding whether they should hire or rent the place to them. And if you happen to have brushed shoulders with the law before, answering “yes” to these questions can put you at a point of disadvantage.

Specific instances like these bring the need to have your criminal records erased. But the questions are: what is that process legally called, what makes you eligible for it, and how do you go about it?

Those questions will be answered here. So, read on. 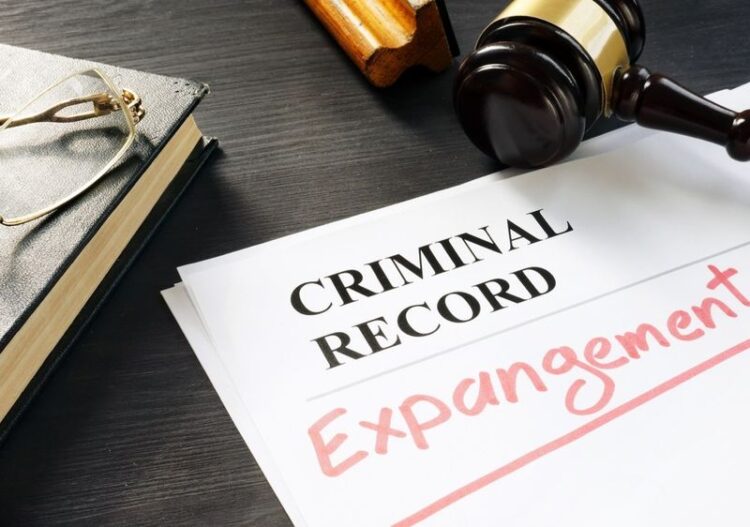 Expungement is the legal process of sealing records of arrests and convictions. Every state in America has enacted a law that gives previous offenders or arrested individuals the right to have their criminal records sealed and not disclosed to third parties.

However, each state implements its details on how one can go about this process.

The main takeaway here is if you had a conviction for say, petty theft, and you have it expunged, given this was your only brush with the law, no one else should be able to access or view that record.

Thus, if you were to apply for a job or get a rental somewhere else, you can honestly answer “no” if you’re asked about any criminal history.

What Makes You Eligible For one? 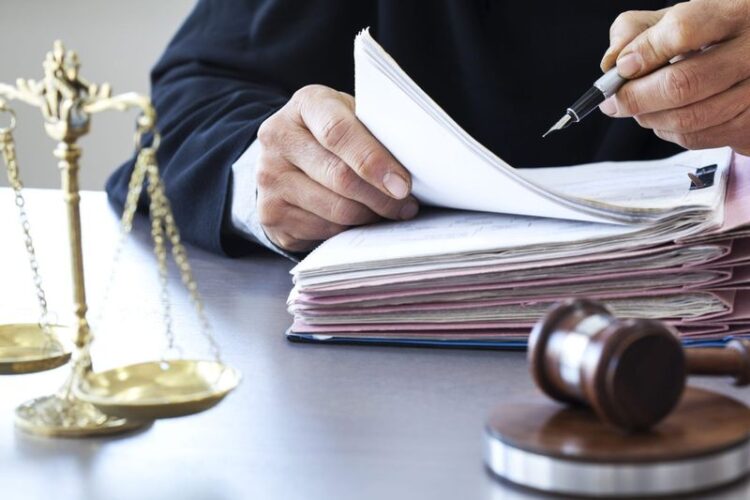 Expungements are given based on certain qualification criteria. This is because an expunged individual is being given a sort of fresh start in life. Thus, each state implements its set of rules which gauge whether the applicant is fit for this radical change or not.

The first step you need to take is to visit your county’s criminal court or the law enforcement agency where your arrest was handled. And while you’re there, these are the general questions you should be asking:

a.       Which offenses are eligible for expungement?

States are very particular on the kind of offenses whose records can be deleted. In general, most states allow the expungement of arrests and misdemeanor convictions. Felony convictions, on the other hand, are generally not eligible for expungement.

On the flip side, some states, such as Maryland, allow for the expungement of most charges, as long as a not-guilty conviction was arrived at by the court. However, if you were found guilty, even an expungement request for a misdemeanor conviction might be denied.

b.      When can one be eligible for expungement?

In most cases, you can be eligible for expungement only if you’ve served your full sentence and or any term of probation. However, in some rare cases, a judge may allow for an early expungement application by shortening the probation term.

An expungement process might involve the courts and the applicant only, or the courts, an attorney, and the applicant. These are details that you need to obtain in your consultation with the criminal court where you were convicted or the law enforcement agency that carried out your arrest.

For instance, if you are in Columbus, you can visit this site and get to know the details on the full expungement process in the state, including a professional look at the forms usually provided by the court.

d.      What are the full consequences of the expungement?

Make sure the court or law enforcement body clearly defines and describes these bounds and consequences for you, before you proceed.

What is Usually Included In a Criminal Record? 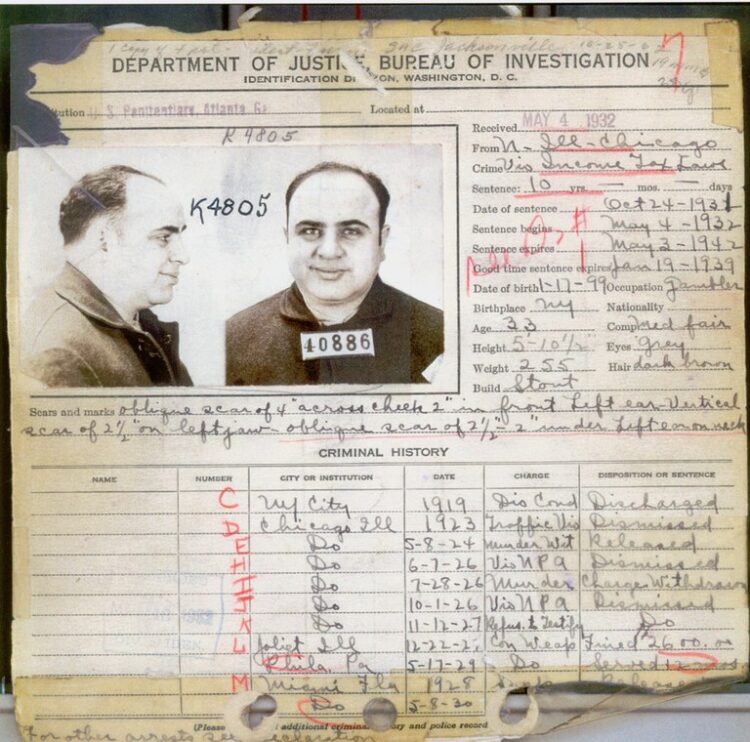 Okay, you want your criminal records erased. But what exactly do they put there?

Criminal records usually contain information sourced from law enforcement and judicial sources, the common ones being your Records of Arrests and Prosecutions (RAP) sheet, and a judiciary case search.

Within this record, all citations and arrests will be included, plus their outcomes in court. Thus, your public criminal record will generally contain all convictions and arrests, despite a guilty or not guilty verdict being given by the court.

This also extends to any of these outcomes to the arrest or conviction:

Can You Be Denied An Expungement? 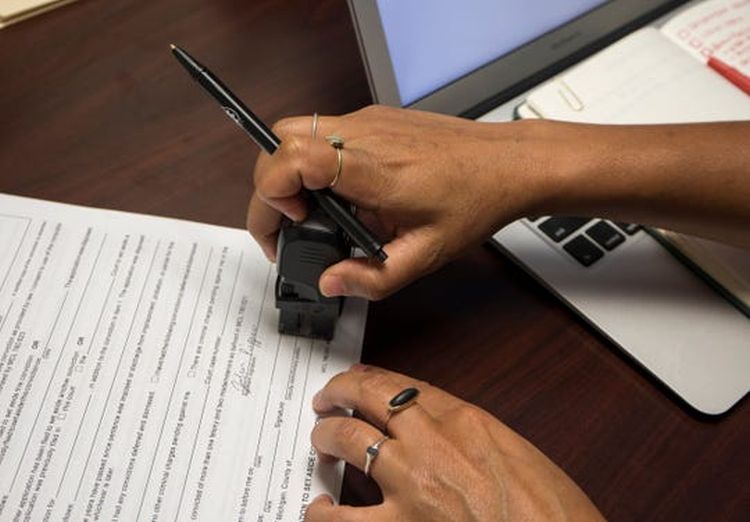 Filing an expungement does not necessarily guarantee that you’ll be awarded the request. Given an application, the court or judge hearing the request can decide to deny the request.

For most cases, this is what can lead to the denial of an expungement request:

What is a “Certificate of Actual Innocence”?

This is most probably the most powerful form of expungement you can be given. A certificate of actual innocence proves that a given criminal record should have never existed.

For instance, imagine a man named Kevin was arrested on Vandalism charges. Later on, the charges were dropped, or he went to trial and the court, or judge declared him not guilty. Kevin has the right to seek the certificate of actual innocence to prove that he’s innocent of the offense and that the criminal record shouldn’t have existed.

An expungement is your ticket out of an embarrassing and rather consequential criminal history. Using the knowledge above, you can start applying for an expungement that will change how employers, property owners, and the society views you as a person.