Taking into account the acute need for well-educated, socially adapted citizens able to perceive large information volumes, quickly master new skills, and reach their full potential, scientists seek ways to facilitate the learning process and bring academic activities to a new qualitative level.  While some researchers analyze outside factors, others are sure that an answer is hidden in our own minds and bet on neuroscience. Experts from amblesideprimary have analyzed the latest studies and explained how this scientific field may be useful for education.

What is educational neuroscience?

Everyone knows that a brain is a kind of computer processing information. Some neural mechanisms are activated when we read, write, count, focus attention, and try to understand some concepts. Educational neuroscience is a young research direction studying links between mental and biological processes, boiling down to the conclusion that there are no untalented kids, and brain’s executive functions can be boosted if using scientific knowledge reasonably. Neuroscientists work with both healthy students and persons suffering from dyslexia, dyscalculia, ADHD, and other disabilities related to learning.

Since neuroscience does not have such impressive background as many other scientific files, much work should be done to substantiate its ideas and impart knowledge about brain-based learning to educational institutions. It is important to protect the academic world from neuromyths which are often spared to satisfy businesses’ commercial interests.

It is believed that the bridge between researchers and professors is still too far, but introducing a subject like educational psychology or cognitive psychology can turn neuroscience into a well-established academic practice. Several research centers around the world already working on innovative projects, spend energy and resources to understand the laws of emotional, cognitive, attention, mathematical, and language development, shape a curriculum for a new discipline aimed to raise students’ learning potential. 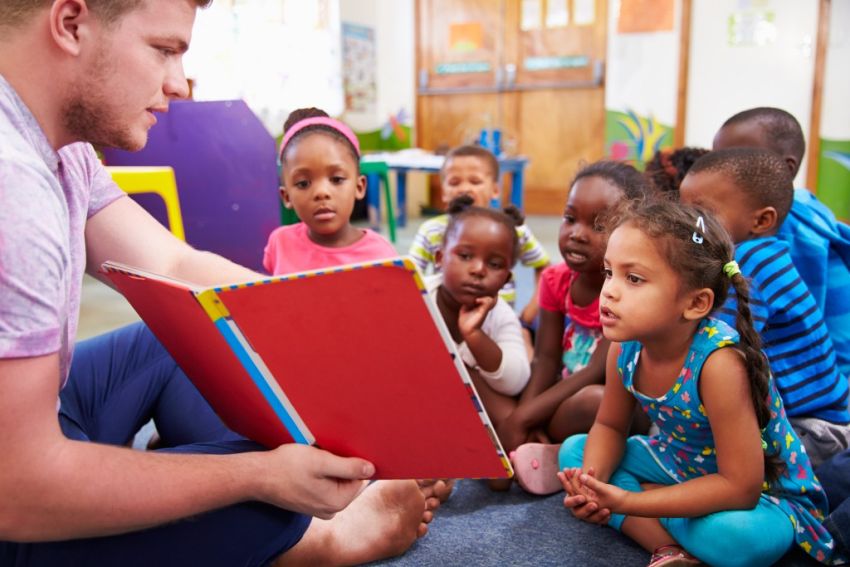 Old school professors believe that there are only two types of students: clever and stupid. Low academic performance is also often associated with laziness and the lack of discipline. Only the most attentive and caring educators think about the fact that a child may need individualized approach, a learning system suitable for one’s mental mechanisms.

Neuroscientists claim that special programs positively influence the biological processes of oral and written communication. The idea of language system sub-components, prerequisites for possible problems may be formed at early stages. Outside intervention may increase brain’s flexibility, help children to get rid of language complications and process information with ease on world, sentence, and phonetic levels. 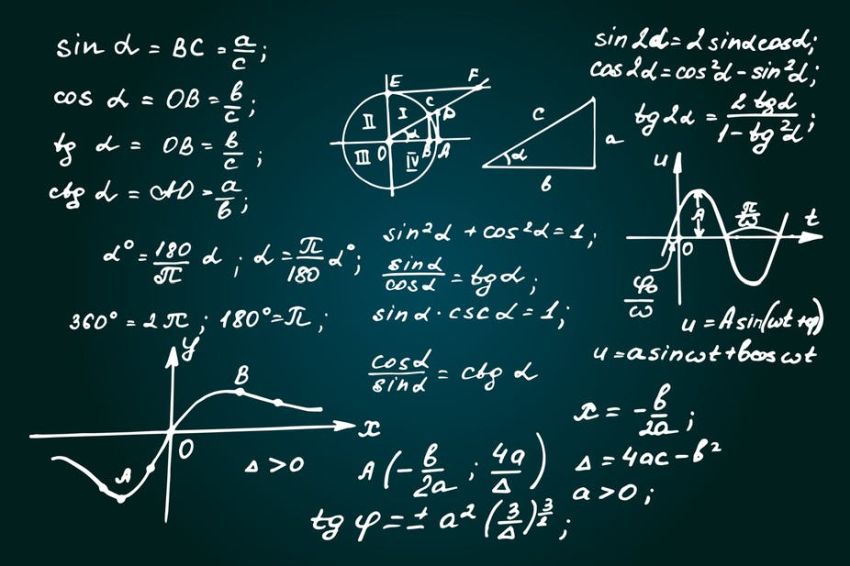 Computational thinking is important not only for maintaining a national economy but also ensuring each individual’s normal life in today’s society. Numerical illiteracy is a frequent cause of unemployment and problems with the law, a consequence of an illness called dyscalculia which affects between 4-7% of kids.

Current neuroscience knowledge is much more profound than the first cognitive theories. About a decade ago, researchers have understood how simple number processing mechanisms work and may be stimulated. Today, neuroscientists develop academic programs aimed to address the problem of dyscalculia and support learners failing to keep up with a standard curriculum.

It was proved that numeric information may be used at a verbal level which was previously regarded as a separate system. The thing is that we activate counting mechanisms when memorizing verbal sequences, such as the days of the week or months.

This means that apart from traditional exercises, numeric literacy may be strengthened in indirect ways, which is a great way to make the educational process more efficient. Studies have shown that learning foreign languages helps to succeed in math and vice versa. Who knows how many capabilities of our mind are still unknown. 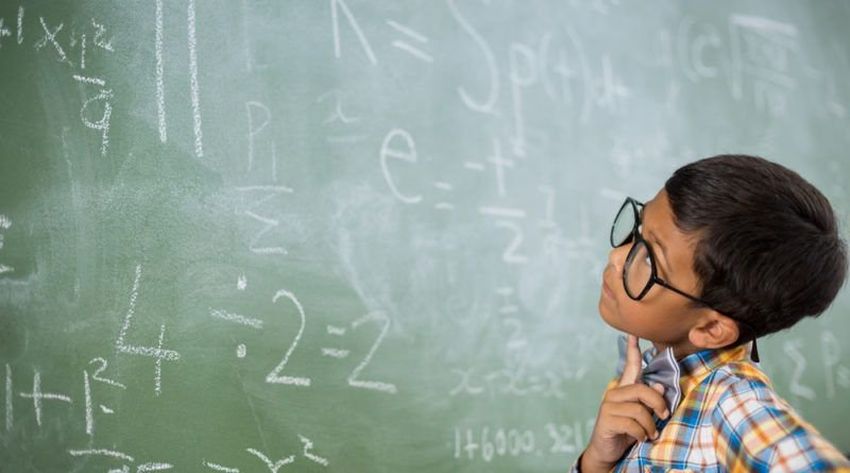 Researchers point at links between neuroscience, sociology, and psychology, claim that a person’s emotional state may influence academic performance, use the term “emotional intelligence” to characterize this connection. It is not surprising that kids from dysfunctional families often have poor grades and find it difficult to focus on their academic responsibilities. That is why it is important to care about learners’ mental health, create a safe and comfortable educational environment.

Prefrontal brain damage complicates social behavior, makes children less sensitive to social emotions like compassion, envy, rejection, and approval. At the same time, such damage impairs decision-making and makes it harder for kids to solve academic tasks. This means that social and neuroscience concepts should be brought together to find new learning opportunities. 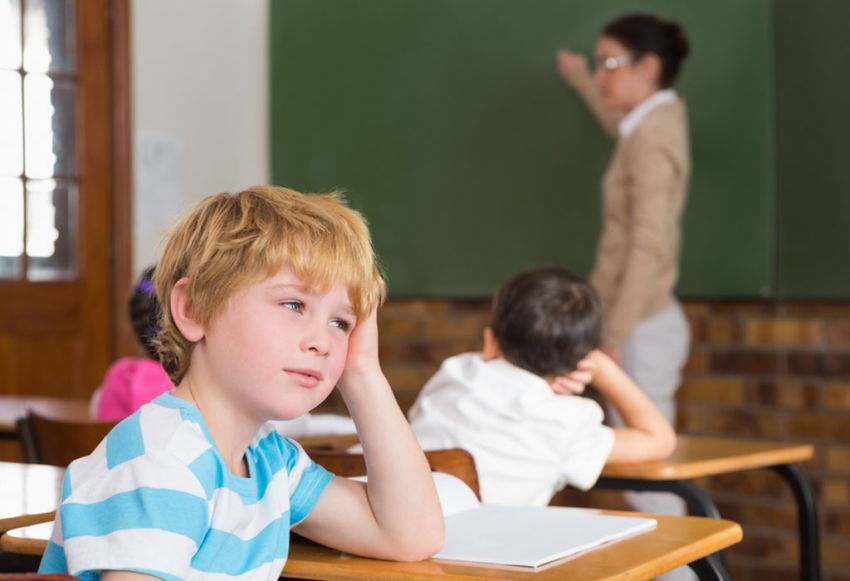 ADHD is an attention disorder preventing children from concentrating on their assignments and incoming information. It is often manifested in students with conduct disorders and antisocial behavior. Neuroscientists are sure that concentrating and memorizing are volitional processes which may be controlled by a person. Therefore, ADHD may be mitigated or eliminated in case of early intervention and training.