Pets, such as cats and dogs, are often the first ones to take the mousetrap bait and it can be a significant concern for pet owners, both emotionally and financially. Here are tips that you can take to ensure that the mice take the bait, not your pets.

Sadly, the cases of pet poisonings due to the ingestion of rodenticides usually increase during the autumn and winter months. Homeowners are likely to place rodenticides, which are products formulated to kills mice and rats, in and out of their homes that, in turn, increases the risk for pets to ingest them. The risk is further increased by the areas where rodenticides are placed – the garage, shed and barn as well as the kitchen, attic, and basement where inquisitive pets are likely to look for trouble. 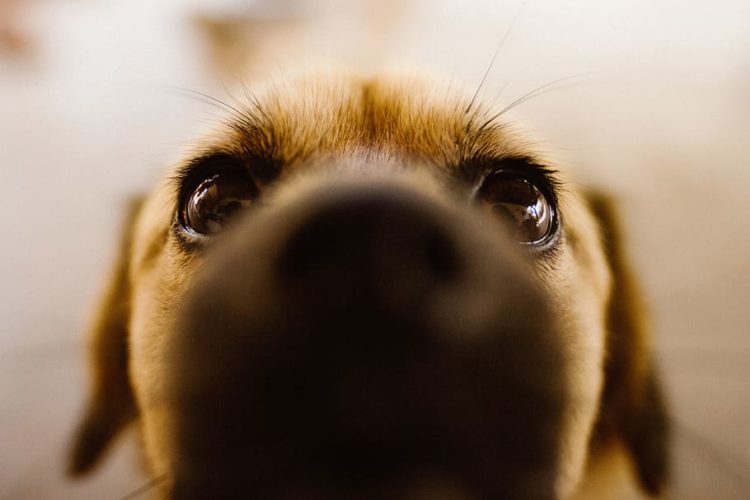 But that’s not all either! Cats and dogs can also become poisoned when they eat poisoned mice and rats, an occurrence that’s just as worrisome as pets directly ingesting the poison.

The bottom line: Homeowners should use bait that is safe and effective in attracting mice to the mousetraps! These include chocolate bits, peanut butter or maple syrup, and soft candies, which cats and dogs can ingest without adverse side effects. The likes of rodenticides should have no place in your home not only because of its inhumane elimination of mice but, more importantly, of their health hazards to children and pets. 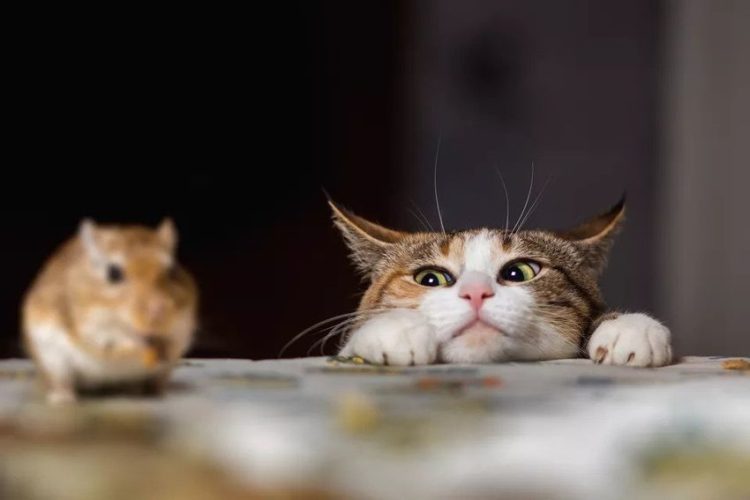 Even the mouse trapping experts such as Mr. Mouse Trapper do not recommend using poison as mouse bait due to the reasoned highlighted in this article.

With that said, rodenticide poisoning in pets can still be possible because life can be tragic in that way. For example, your pets may have ingested rodenticide from your neighbor’s house, an unfortunate accident that nobody should be blamed for unless it wasn’t accidental.

What Symptoms to Look For

Emphasis must be made that the signs of rodenticide ingestion and toxicity cannot be immediately seen – these typically happen within hours or days after ingestion depending on the type and strength of the rodenticide. But there are signs that pet owners should be concerned about since these can be side effects of rodenticide poisoning. 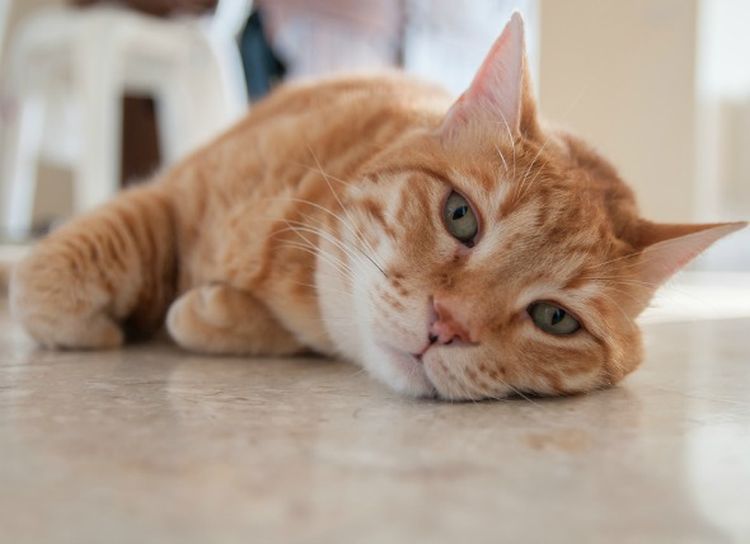 If you observe any of these signs in your pet, you should immediately take him or her to the veterinarian and/or call Animal Poison Control. While these signs can also be symptoms of underlying conditions, it’s best to err on the side of caution when it comes to your pets particularly when you have a pest extermination program in place. As cliché as it sounds, time is of the essence in rodenticide poisoning in pets, even more so in humans particularly small children.

But many rodenticides have subtle effects on animals’ bodies and, thus, the abovementioned signs may not be noticeable in your pets. So, if you suspect that your pet may have ingested rat poison, such as when you observe rodenticides in your neighbor’s house, you should bring him or her to the veterinarian for proper attention.

Keep in mind, too, that local businesses and parks departments, among others, may also be using rodenticides as pest exterminators. You should be mindful of it whenever you’re traveling with your pets or when you’re playing in parks and other public areas. 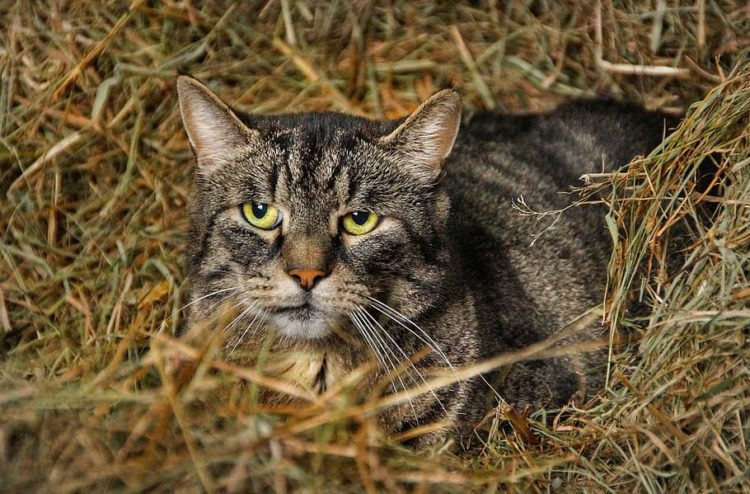 Rodenticides work in several different ways. Some cause prolonged bleeding eventually causing fatal hemorrhage; some cause kidney failure; and some kill by interfering with the body’s cellular metabolism.

Every mode of action comes with its specific action, prognosis, and treatment in case of accidental ingestion in humans and pets. Furthermore, rodenticides are indiscriminate killers – these products don’t differentiate between cats, dogs, and mice so any living creature that eats them will suffer from side effects, perhaps even die.

What Can be Done 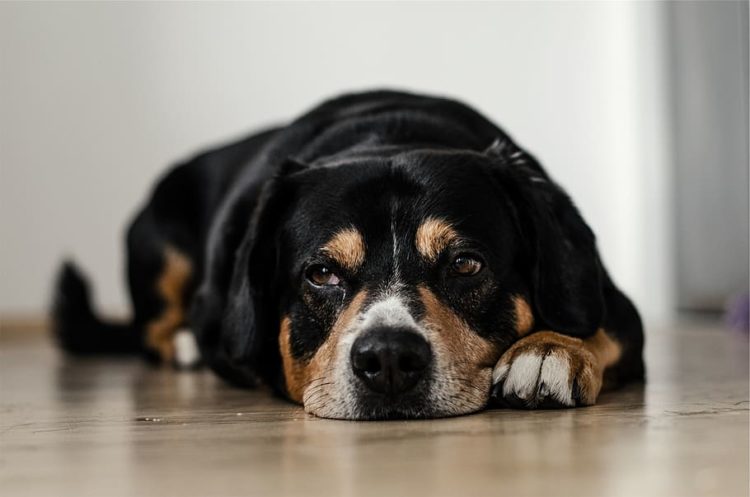 Fortunately, there are several ways that you can protect your pets – and children, for that matter – from accidental ingestion of rodenticides.

First and foremost, just avoid using rodenticides as a method of mice disposal! You will find plenty of no-kill mousetraps and appropriate baits that won’t kill animals even when they ingest the food source. You will also find that using baits is more affordable since these are all available in your pantry.

You should also consider these precautionary measures to protect your pets from rodenticide poisoning from other homes and buildings.

While mice can be bothersome pests, you should rethink about killing them with rodenticides. They, too, have a role to play in ecology.