There is no way you would want to explore that best of Philadelphia in a single day and would not need a guide. There are lots of things to see in this great city, and it would be quite impossible to see it all. This is why you are only going to have to see the best parts of the city. Chill – this doesn’t mean that you can’t head on to other places in this city that are not part of this list if you still have some time to spare.

Also, Philly is a world-known city. Not only do people from other US states come to Philadelphia, but also there are a lot of people from the rest of the world, mostly European and Asian countries. While the US citizens can sit on a plane and go to this wonderful city, the others have to get the ESTA approval. If you want to know more about it click here to see who needs New ESTA. And while international travelers think about it, all of them who arrive in Philly will see the same things. And if you don’t have much time to spend we have created a special list for you.

The list is drafted based on our experience in the city. Unless you want to take a glimpse at everything in a single day, it is advised that you take the time to enjoy these parts of the city below. Just make sure to get a Philadelphia Pass so that you can save a ton of money on combined admission and paying gate fees. 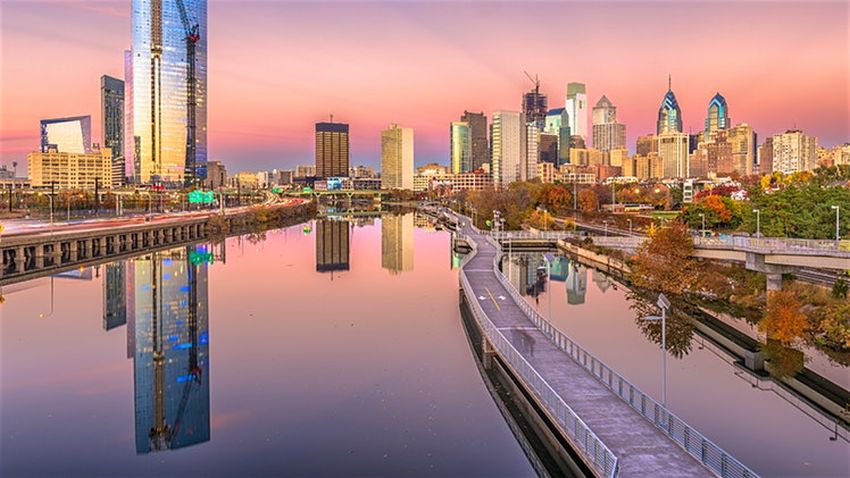 THE BIG TROLLEY TOUR BUS: this is one of the great ways to kick off your adventure in Philly, and there is no way you would see it and not want to get on it. You would be given informative narrations on the go, and you would get the latest info of the city from a native as you learn the layout of the city along with its historical sights.

You can choose to ride the entire loop to explore everything you pass and mark out areas that you would love to go back to. You are also allowed to hop off at any point you want to explore by foot. Once you still have the ticket intact, you can join any other available bus at any of the designated stops. 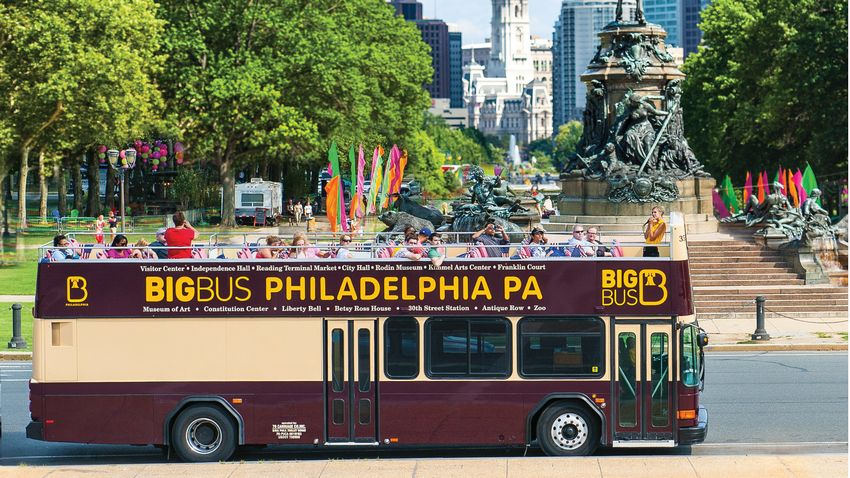 But seriously, if you choose to stop at every stop there is, then you might need more than 24 hours to explore them all. There are 25 stops in total, and you would not want to miss out from any of them. Some include the Betsy Ross House, the Liberty Bell, the Philadelphia Museum of Art, and the Eastern State Penitentiary, just to mention a few. Now you get what the gist? THE CITY HALL AND OBSERVATION DECK: if you are a perspective kind of person, this is the perfect place to take photos of the city. Here, you would see the largest City Hall in the entire country, and you get to take photos in it! You should head on to the top to take your special photos. This building is a sight on its own, and its observation deck is something to behold.

From this deck, you can see the entire city – THE ENTIRE CITY! And even the Benjamin Franklin Parkway. Instagram lovers would love this place, and I’m guessing you are! For a building that is very tall, you might be considering how you would get to the top to see the entire city. Certainly not with the stairs – it would drain you out! The elevator would do the trick, as 548 feet above the ground is not a nice journey on a staircase.

THE EASTERN STATE PENITENTIARY: after seeing the entire city from the towering city hall, the next best thing is the Eastern State Penitentiary. This is one of the oldest prisons in the city, but it is no longer active. It was closed in the 1970s, and it showcases how life was like for prisoners in the 19th and 20th centuries.

This place has now become a National Historic Landmark and operates as a museum for those that want to have a look see. One other thing this place is known for is its difference in prisoner management. The prisoners were isolated even with hard labour and solitary confinement. This is unlike the corporal punishment other prisons use. You should take the guided tour to get more explanations on everything about the place.

THE FRANKLIN INSTITUTE: this is the last place to end your trip, and it is named after Ben Franklin; the famous inventor and founding father. This institute is one of the best museums of science here. No matter your age, you would still want to see what this place to offer – unless you are not a fan of science. Obviously, this place focuses on science – engineering and technology, to be precise. If you are not interested, then this is the best place to end the trip.