We live in an age where privacy on the Internet is well on the way of the Dodo. There are plenty of companies and organizations ready to pay a premium for our digital data and their intentions aren’t always clear. That is why more and more people are using VPN to protect themselves while online.

Choosing the right VPN is mostly a personal preference and depends on many aspects. The best way to select one that best suits your need is to visit Bestvpnrating and read the reviews on various providers so that you can make an informed choice on the subject. 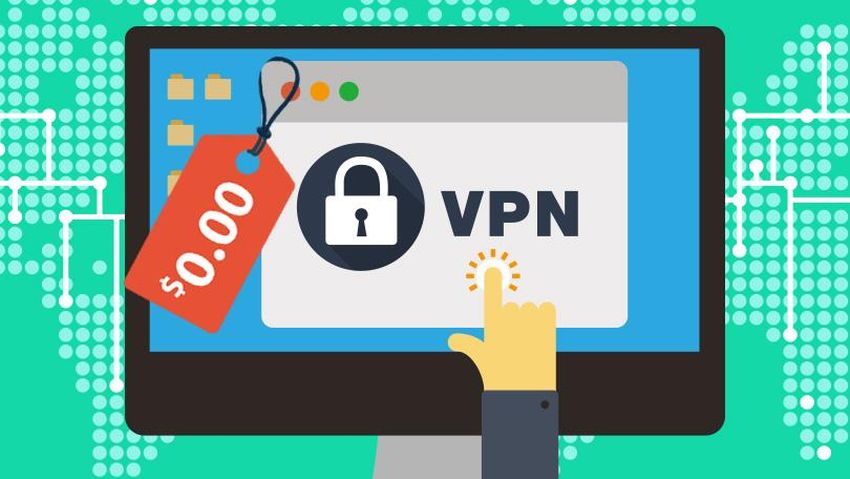 VPN or Virtual Private Network uses encryption to hide your digital footprint and eliminate the possibility of anyone tracking you. Not even your ISP can see pass VPN and is effectively blocked from keeping tabs on which sites you visit. Essentially, a VPN creates a path for you which goes directly to your target, but no one can see it but you. Using a VPN is the only sure way of staying anonymous while surfing the Internet.

The way VPN operates is quite simple. It completely masks your movements in the digital world by creating a virtual network just for you. That way even the sites you are visiting cannot identify you since they don’t see your IP address in their visitors’ logs, but rather VPN’s address. Your IP address is fundamental in tracking you and without it, there is little anyone can do to monitor your Internet traffic. 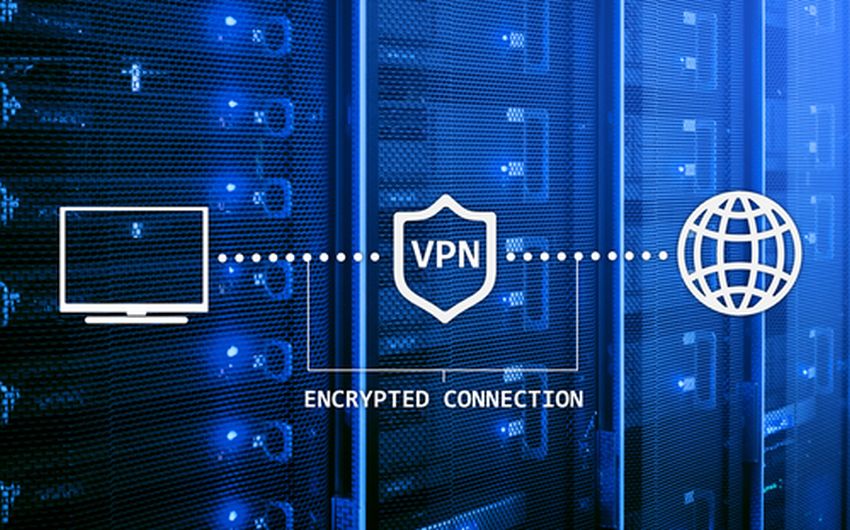 The downside is that VPN can still see your originating IP when you connect to the network. To reduce or even eliminate the possibility of a security breach, most VPNs delete all their logs permanently periodically, once every 6 or 12 hours. That way even if someone obtains their records, legally or illegally, you will be protected.

There are other uses for VPN, but most of them revolve around being anonymous on the Internet. This allows you to access pirate sites or other illegal content. This is exactly why some countries are pondering banning VPNs altogether. However, a huge majority of people using them are just ordinary citizens looking for some privacy and not hardcore criminals some would have you believe. 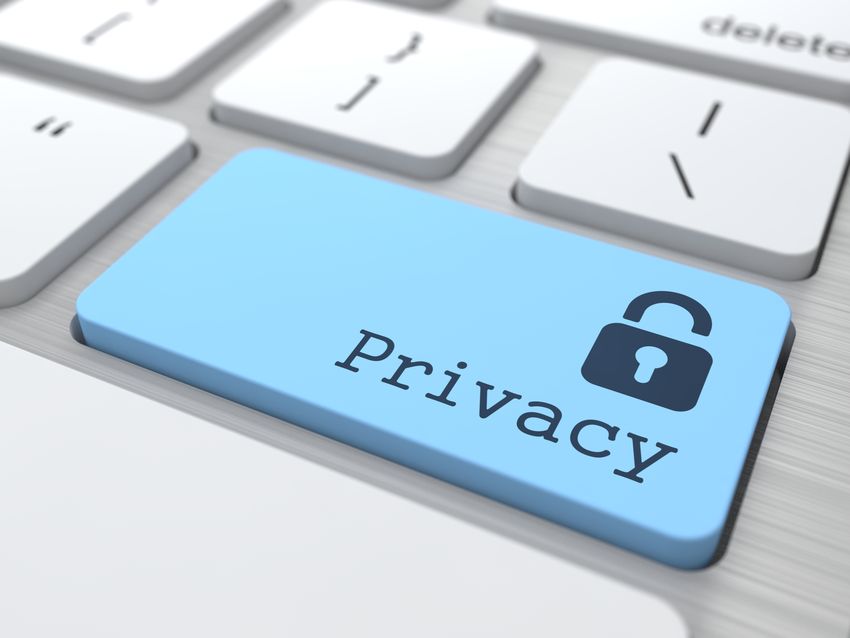 For some people, VPN is the only way to defeat state censorship. A vast majority of the Chinese population use VPNs to circumvent the Great Chinese Firewall, put in place by their government to block access to sites they deem dangerous or subversive. It is sad that many other countries are following suit and severely limiting their citizens from accessing the Internet.

Not all VPN are angels, of course. There are many of them who have nefarious intentions and use the same underhand tactics they are supposed to protect us from, like data mining and selling it to the highest bidder. In order to avoid falling a victim to one of them, research your options before choosing a VPN provider.