Have you ever heard of something called WHS? You probably have, but don’t even realize it. WHS, or more specifically Work Health and Safety, is a law stating that an employer must provide an environment that ensures the safety of all workers, and people in any way connected to the business. It should be achieved by, for example, conducting risk assessments, or making first aid kits in the workplace available.

Nowadays, WHS is so important that some universities even offer courses in it, that doesn’t require you to leave your work – they are performed at your workplace (e. g. Swinburne University in Melbourne, Australia). But why is that? Why exactly is WHS a must-have? Well, there are a few reasons for that.

Don’t want troubles with the law 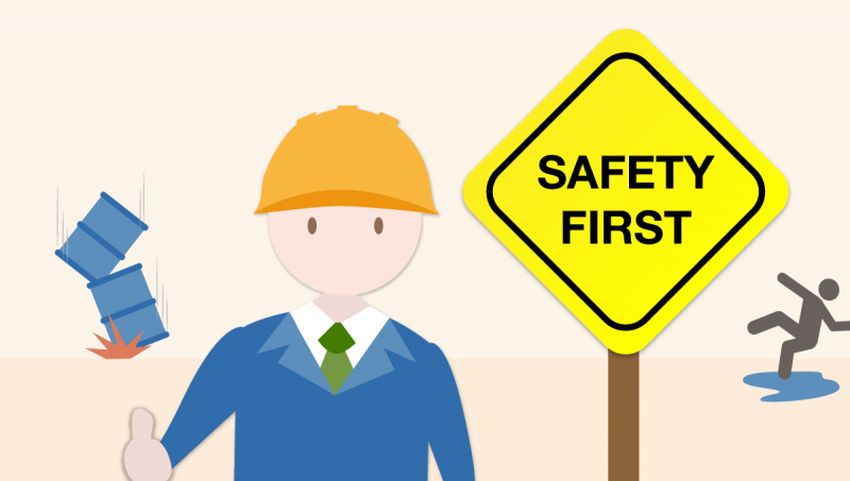 Not having the environment that falls under the regulations of WHS law causes some serious dent in the bank account and trouble with the law. If you, for example, let your employees work at heights without controlling the risks of falling, you will be charged with penalties in case someone reports it. Depending on your position, the amount can vary, but in any case, it is small.

Even if nobody reports the lack of safety to the authorities, there are some other expenses that you must be aware of. Let’s say that one of your employees injures themselves – you will either have to hire a replacement for the time of their recovery or let the other employees do the job of the injured person.

The results are quite obvious. If you hire someone, then you will have to pay that person which will increase your expenses. If you let the other employees do the work, it might slow down, for example, the process of production in a factory, or the progress of work at a construction site. Either way, you lose or money or time.

Not following the WHS affects not only the workers but also the community and the economy. If the worker gets severely injured and the employer refuses to pay for the medical bills, then the worker might need help in paying them, or even paying for the food for their family, in a case they are the only working person in the household.

They will have to reach out to, for example, public assistance programs or charities. It means that more people in the community will have to pay for someone who was just trying to do the job they were asked to.

Often, the fact that the employer does not care about the safety of his workers makes the customers turn away from the company as a whole. Reputation is a very important factor in business, but when you’ll fail to keep your employees safe, and the public opinion will get a hold of this information, your reputation might drastically go down.

Bad reputation means hesitation in the customers while choosing a company, or brand, often making them choose the ones with better opinions. It will lower your income, or in the worst-case scenario force you to completely close down the business. 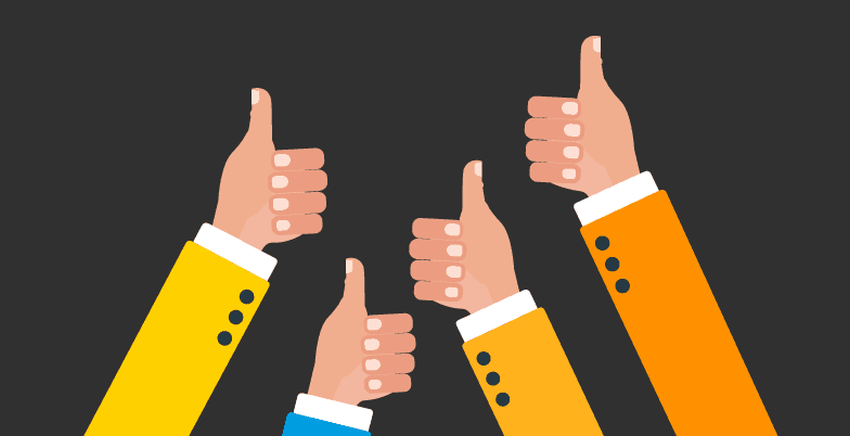 Nobody wants to work in a place that they don’t feel safe in. Instead of focusing on their work, they will put their focus on trying not to injure themselves. Better safety means bigger engagement in the work of the employees, which means better results for you.

This story is a good example of what could be the consequences of neglecting the safety of your workers. James Hardie Limited was the biggest manufacturer of asbestos products from the 1950s until 1987. During the 1970s, several of their employees started to suffer from asbestos diseases.

As the company did not inform the employees about the risk, several lawsuits were filed against them, resulting in the company losing billions of dollars for recompensation of the employees. Even today, every now and then, new lawsuits are filed.

With the growth of the business world, every now and then new threats to our health and safety are discovered. Workplaces will never be 100% safe, but it is an employer’s duty to make the environment as safe as it can be. Not following the WHS, might bring you some serious consequences resulting in shutting down your business completely. If you don’t want to end up like James Hardie or worse, make sure your workplace is safe.