We have seen that mobile phones have spread so widely that they have become the integral parts of our lives, something that we could not live without. In terms of their production, there are new ideas and concepts all the time making the smartphones to look and have characteristics like they are out of this world.

One of such is HubblePhone. This would be produced by Turing and has been officially presented. The launching of the phone is expected to take place in June 2020. The characteristics are announced to be the unparalleled ones. For example, there should be OLED display that would be dual and flexible. Furthermore, the camera announced is expected to have the unparalleled 60MP. 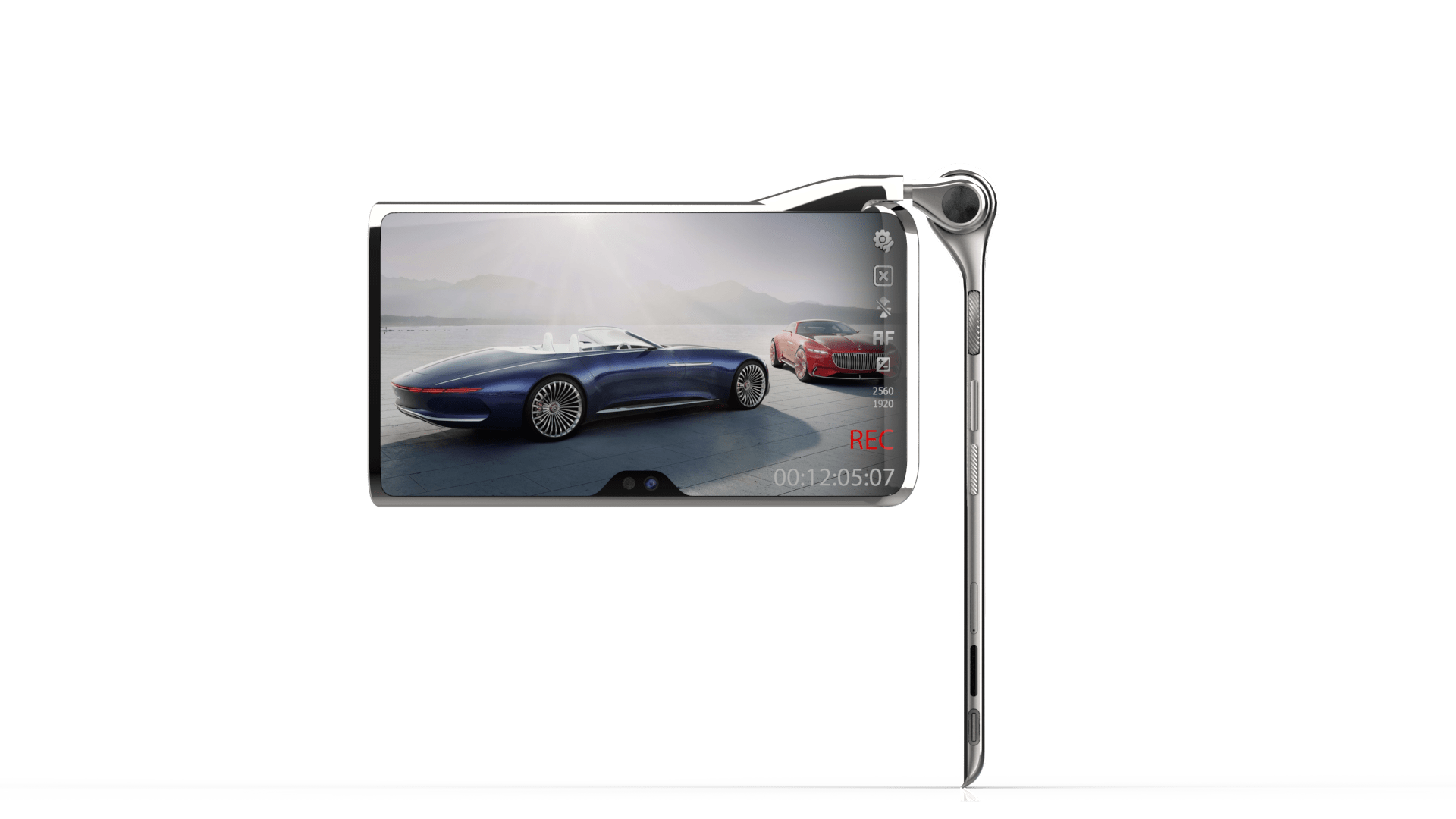 There are some similarities to the design of Nokia N93. But, it needs to be pointed out that HubblePhone would have a very modern and elegant design taken to the next level. The interesting thing is that there would not be one but four cameras, each one of them being very good, one of them being a depth camera. The frame would be made of titanium which would make it practically indestructible. 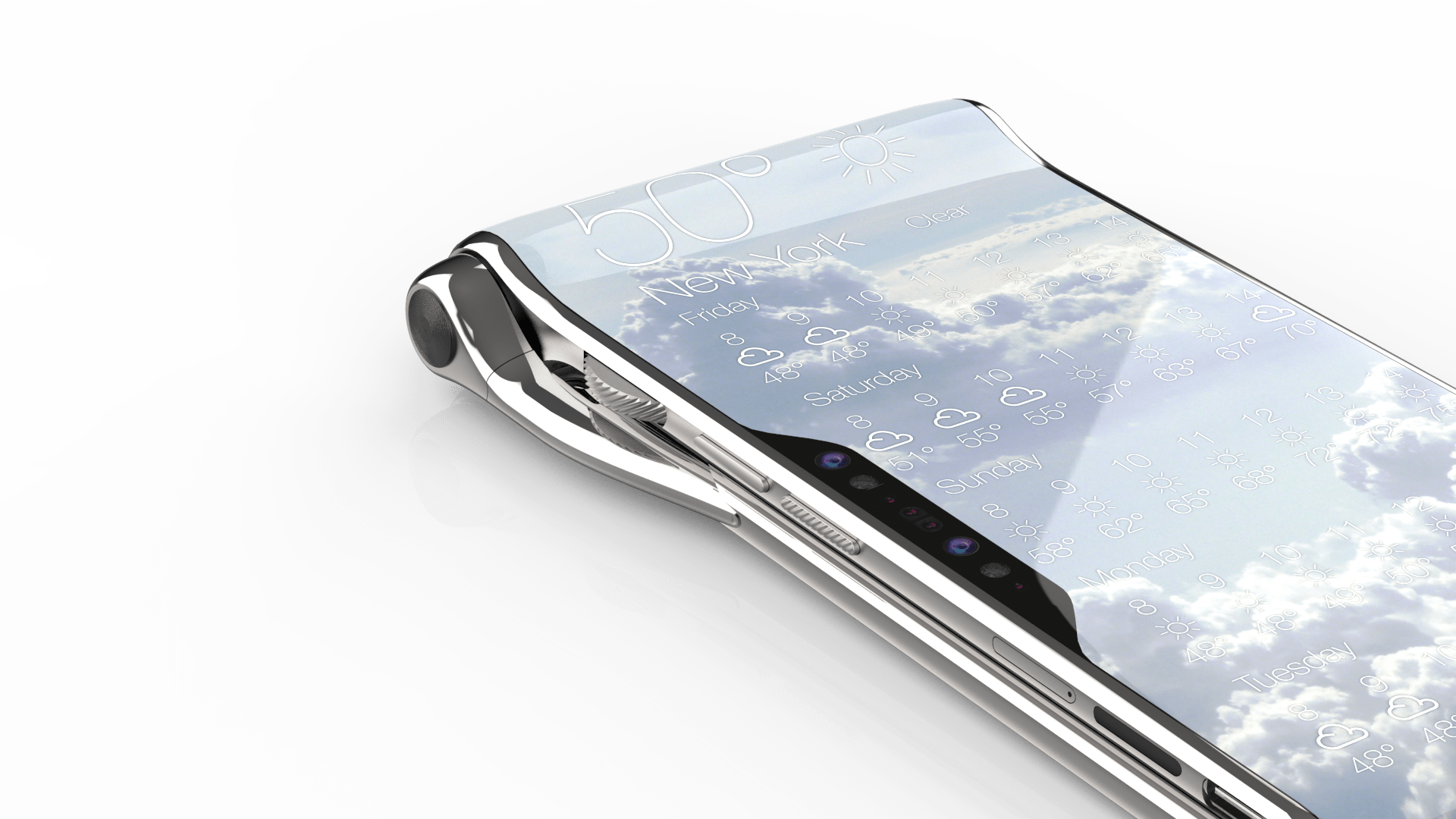 The storage of the phone would be 256 GB while the phone would have 8 GM of RAM. Additionally, Snapdragon 855 SoC chipset is expected to be installed in the phone. This is just the tip of the iceberg since it is planned for the phone to be completely automatic and futuristic. This is why there would be also lip reading by an intelligence chip that would be installed. Furthermore, HubblePhone would be compatible with 5G. 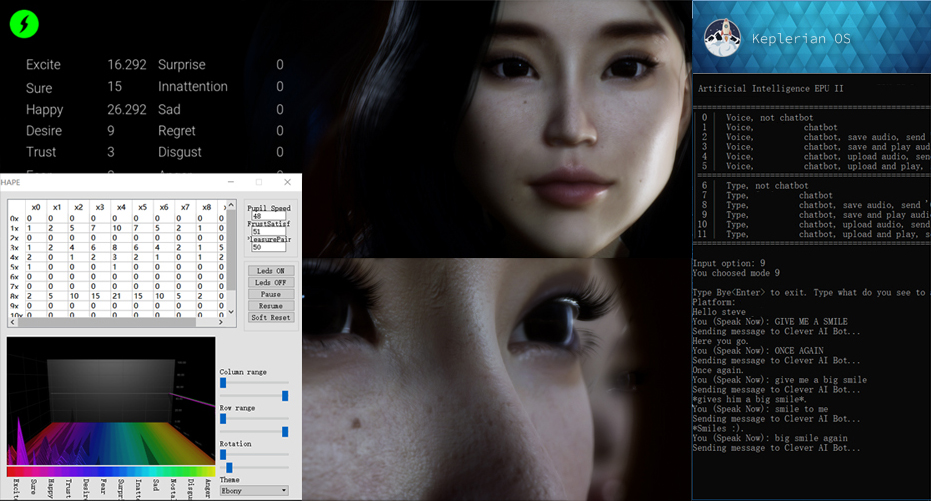 Since it has not hit the retailer shops and we do not have all the data regarding its characteristics and performances, we are not given the actual price by the manufacturer. However, it is estimated that the phone will cost at about $2,749. A bit expensive, but it would be worth it. 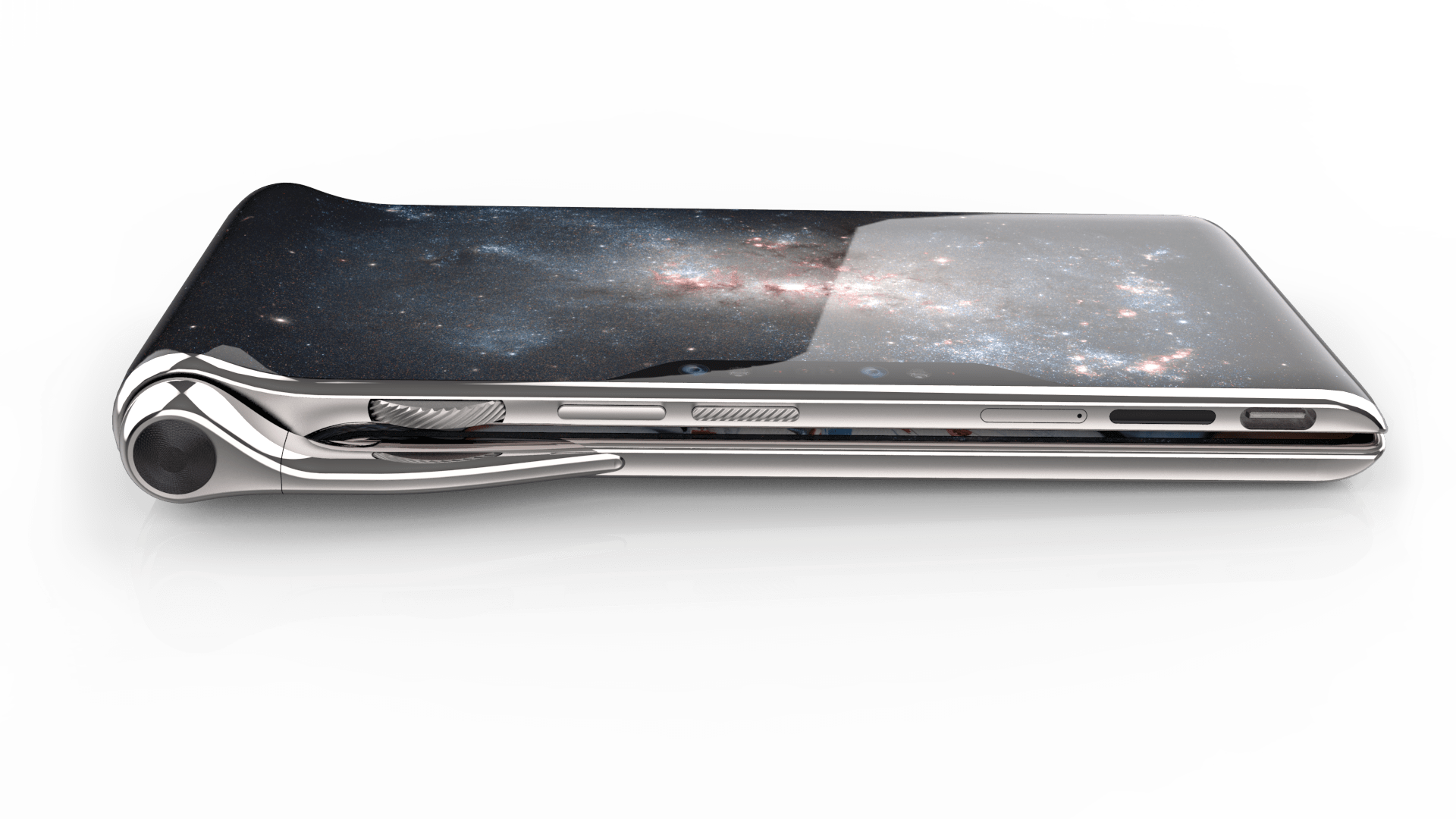