Ice Cube is a widely popular and famous name that does not really need any big introduction. He is the iconic and widely successful American rapper and actor who first rose to prominent fame and success all the way back during the 1980s as a part of the hip-hop group C.I.A. A bit later, he co-founded another, more controversial and more prominent rap group called N.W.A. Apart from this, Ice Cube is widely regarded as one of the founders of true gangster rap music.

While the years and decades passed, Ice Cube became a mucin icon, and a top level personality in the music industry. Having been very successful both as a solo music artist and as an actor, he remains a popular Hollywood personality to this day. Except this work in these two entertainment industries, he is also a big entrepreneur and businessman. Naturally then, he has amassed a considerable wealth during his many decades working. In this article, we will go over the early life, career, and net worth of Ice Cube.

O’Shea Jackson Senior was born on June 15, 1969, in Baldwin Hills, South Central Los Angeles. His parents were his mother Doris, who worked as a hospital clerk and custodian, and father Hosea Jackson, a machinist as well as a groundskeeper at UCLA. His parents were very important to him during his childhood, as they knew what kind of neighborhood they live in. Therefore, they guided their young son through the delicate and problematic everyday life, surrounded by drugs, guns, racism and violence. 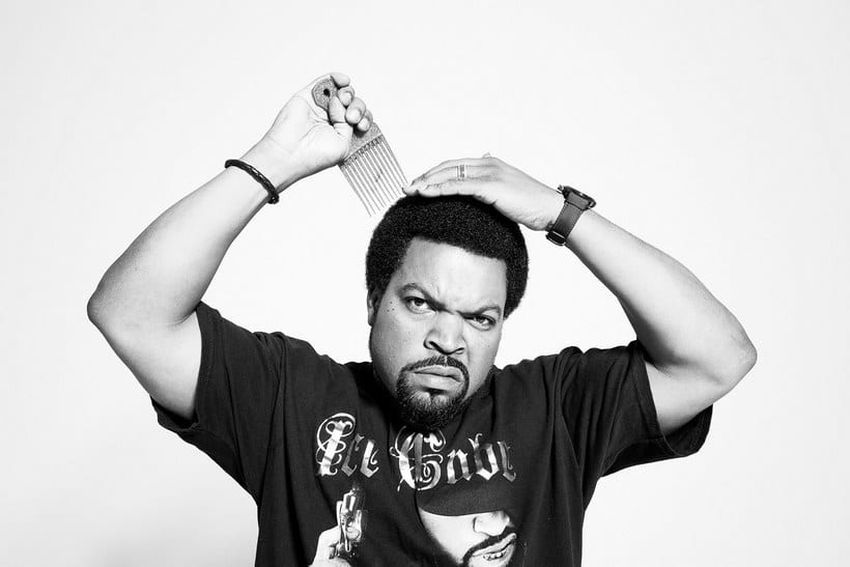 During his early teens, Ice Cube first became interested in the art of hip-hop music. As a hobby, he wrote rap songs while in his typewriting class at George Washington Preparatory High School in Los Angeles.

His luck turned a little bit when his parents moved him to another high school. It was in the San Fernando Valley, a much more stable and affluent area. Once he got accustomed to his life there, he began to wonder about all of the violence, drugs and other hardships that destroyed the lives of people in his first neighborhood. More and more of his friends were killed or went to jail each day, so he decided he wanted something better for himself and his future family. 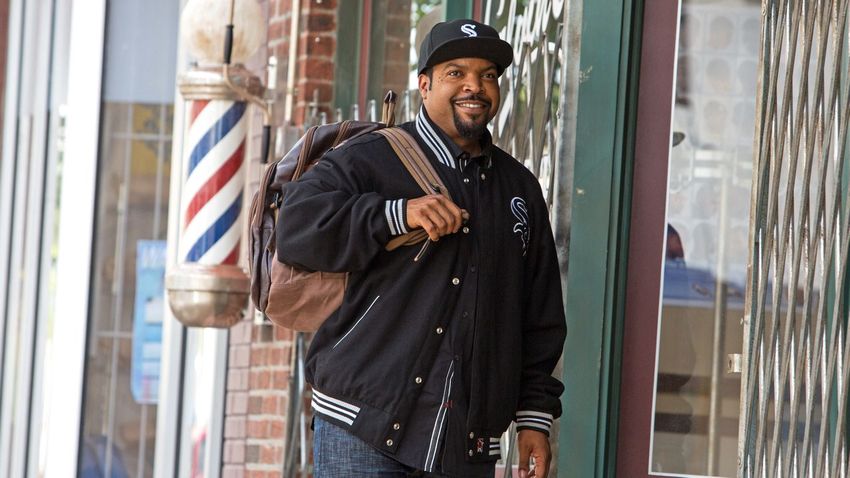 After Ice Cube graduated from high school, he went to study architecture at the Phoenix Institute of Technology, in Arizona. However, at this time, his love and passion for rap and hip-hop was only getting bigger and bigger, so after he got his diploma, he returned to LA and decided to try his luck in the industry. 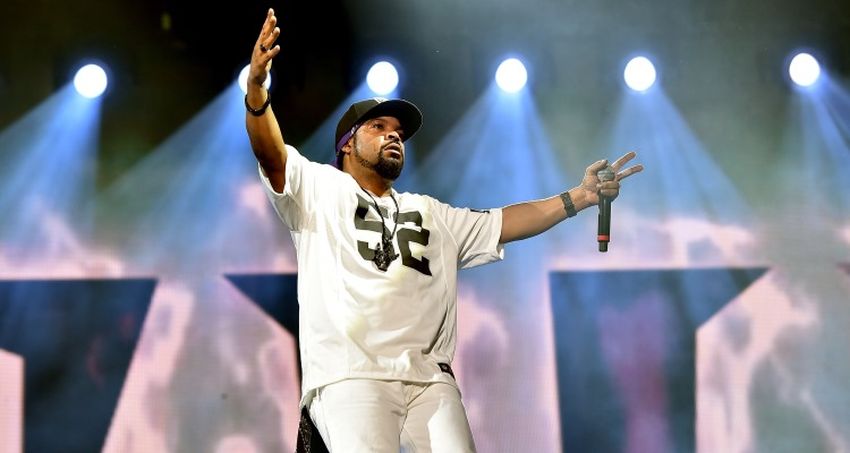 His first rap collective was C.I.A. He started this group together with two of his friends. They mostly performed at parties hosted by another future legend in the industry, rapper and producer Dr. Dre. Some years later, in 1986, he formed another, more famous group called N.W.A., which stands for N***as With Attitude. Other members of the group included Dr. Dre, Eazy-E, and Arabian Prince. After the group scored several great hits as well as conflicts, Ice Cube left the group in 1989 and went for a solo career.

May of 1990 was when he released his first solo album, and it was a hit, getting much critical acclaim. The album was titled AmeriKKKa’s Most Wanted, and it really increased the overall popularity of the rap genre in during the early ‘90s. In 1991, his second album Death Certificate came, and after it appeared the third album, The Predator, in 1992. Each of his new albums was more popular than the last, and his third is widely considered as his best ever. 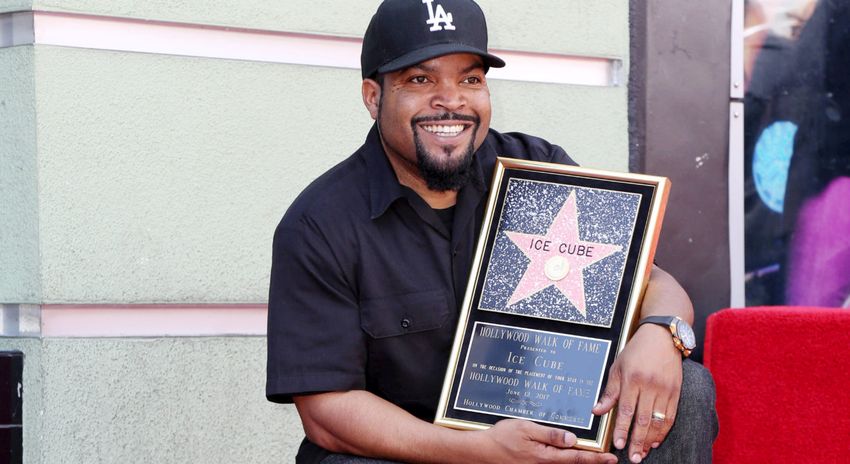 Ice Cube has never lost his touch and style as the years rolled by. His reputation and fame continued growing. The following albums included Lethal Injection in 1993, War & Peace Vol. 1 in 1998, War & Peace Vol. 2 in 2000, and then Laugh Now, Cry Later, Raw Footage and I Am the West during the 2010s.

Although he has always had a very successful music career, Ice Cube is a man of many talents, and he decided to pursue more than just music. Ice Cube began his work as an actor during the same time his solo rap career took off. His first role was as the character Doughboy in Boyz n the Hood from 1991, after which he played some more major roles in more acclaimed and successful movies, including Friday in 1995, Three Kings in 1999, and Barbershop from 2002. He quickly became a fan favorite because he was funny, talented, and tough. Audiences loved him, and he kept entertaining them. 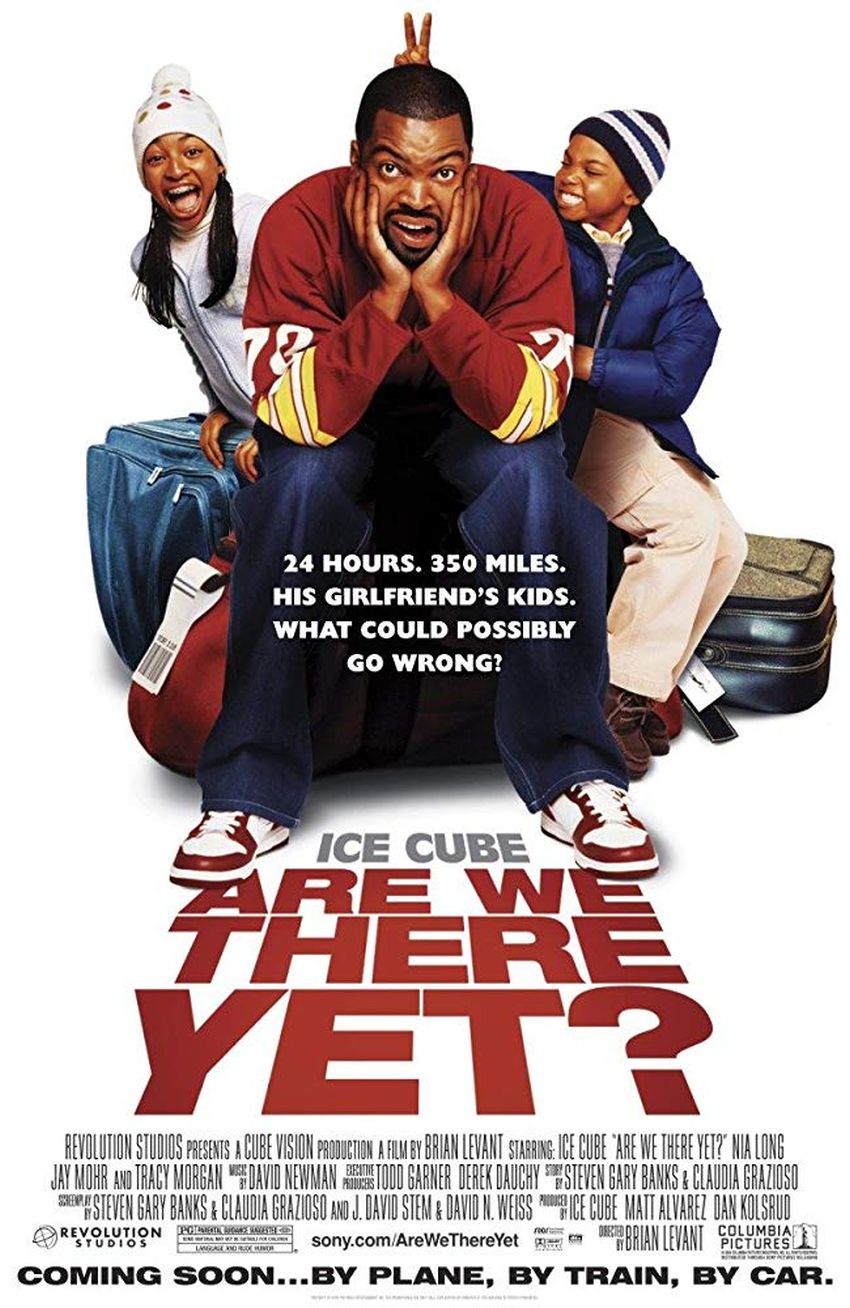 While he does have a “gangsta” image and demeanor, Ice Cube is an intelligent, fun and relaxed guy. This is evident the most in his comedy movies including Are We There Yet? and its sequel Are We Done Yet?, 21 Jump Street, as well as the sequel 22 Jump Street. What is more, the newsiest of his movies including Ride Along and Fist Fight are not at all serious, and his characters always stela the show.

Still, when it comes down to business, he is as tough and dedicated as ever. If he had not worked so hard his entire life, he would not have been so successful. The most recent example of his successful endeavors includes a brand new basketball league, called the BIG3. 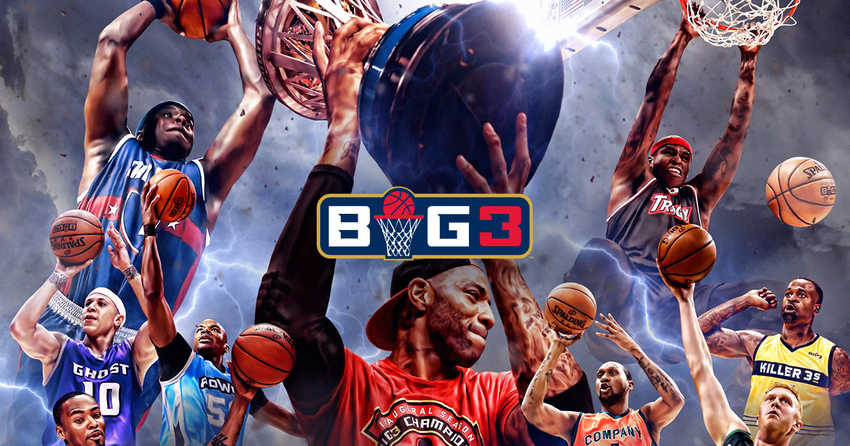 This is a three versus three concept basketball league where ex professional players, mostly from the NBA, play against each other. It is a huge success around the world, and many prominent players and ex NBA All-Stars come to play there after their NBA retirement. Another one of his business ideas is a clothing line called Solo by Cube, while he also does endorsements. Two brands he endorses include St. Ides liquor and Coors Light beer.

Being so famous and successful thanks to his rapping, producing, acting and entrepreneur skills and talents, Ice Cube has a lot of perks and spoils that come with that success. He is not spoiled and snobbish as some other of his colleagues from the new era of rap, but he knows how to enjoy his life. 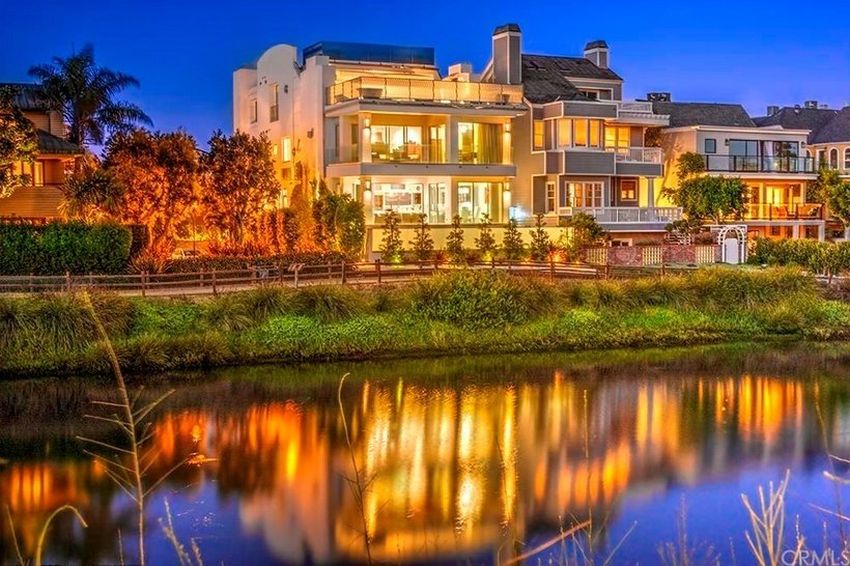 For example, last year, Ice Cube treated himself to a stunning Marina del Rey mansion. This home was once the property of none other than action movie star Jean-Claude Van Damme. The rapper parted with $7.25 million for this 7574 home. The lavish three story property has a gym, a theater, a wet bar, and a wine cellar. Also, it has 11 bedrooms, six fireplaces, formal living and dining areas, and a state of the art kitchen. A glass staircase and an elevator connect the three floors, while there is a swimming pool overlooking the ocean and the city on the roof.

Since he is an OG rapper, you know Ice Cube loves cars. He has an amazing collection of fast and luxurious cars. It includes, a Rolls Royce Ghost, Corvette Stingray, several Bentleys like the Arnage and the Flying Spur, as well as a Cadillac Escalade, a Porsche Panamera, and an Aston Martin V8 Vantage Roadster. His most favorite car type are muscle cars, but is very first vehicle was a 1969 VW Beetle.

Ice Cube began accumulating his large wealth a long time ago, and he never stopped it. His ventures only increased, and so did his net worth. He gained around $2.6 million from his first album alone, while the second cashed in $1.5 million more. The third brought $2.5 million. And all of that is still the 1990s.

The next two decades brought him more albums, and albums brought in more fame, fans, and sales, resulting in many millions of dollars to his name. In 2016, his earnings crossed $50 million. After all of his life’s work including music, acting, and different business, as of the year 2019, the estimated net worth of Ice Cube is more than $145 million. Do not expect it to remain like this though, as he is always planning new projects and business to conquer. After all, this is how the most hardworking people remain rich and successful.