For the most part, Idaho gets a bad rap for travelers. Maybe it’s the fact that it’s a mostly-rural state with very little in the way of city life. Or perhaps it’s the reputation of the poor winter driving conditions. Or maybe just the idea of the harsh winters altogether. Whatever the case, we think you should give the Gem State a second look. Here’s why. 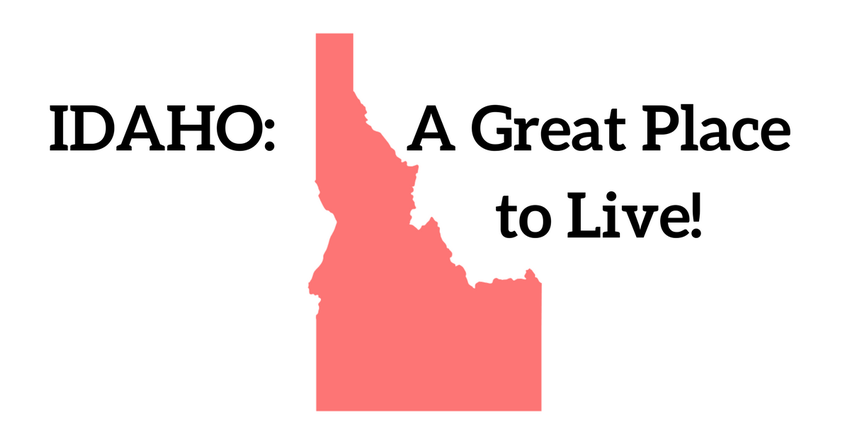 US News and World Report recently ranked Idaho the fifth safest state in America. This means they have low property and violent crime rates. Interestingly, they also have some of the most lax gun laws in the country, but one of the lowest homicide rates. It’s “safe” to say, people are feeling safe in Idaho. 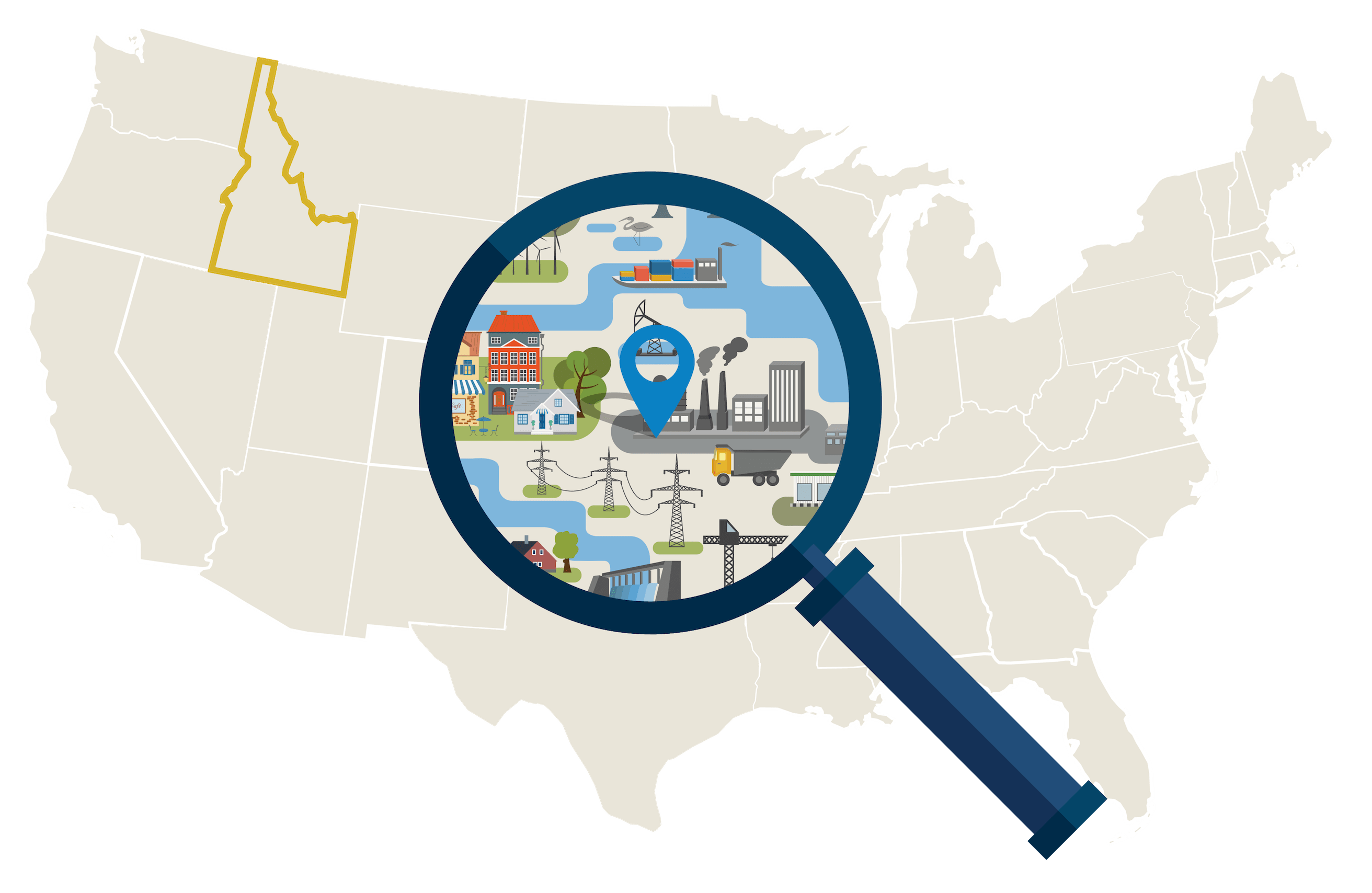 The great outdoors is what Idaho is all about. And the scenery is nothing short of breathtaking. There are mountains to climb, trails to hike, slopes to ski, and rapids to ride. And all within driving distance of almost anywhere in the state. But since it is covered in so much rural area, it’s smart to charge your cell phone before you step out for an adventure, which you can do at one of the several AT&T Stores in Idaho. No one wants a drained battery upon arrival at the Avimor Trails! Besides needing to reach each other or place an emergency call, visitors will also need plenty of battery space to take stunning photos. 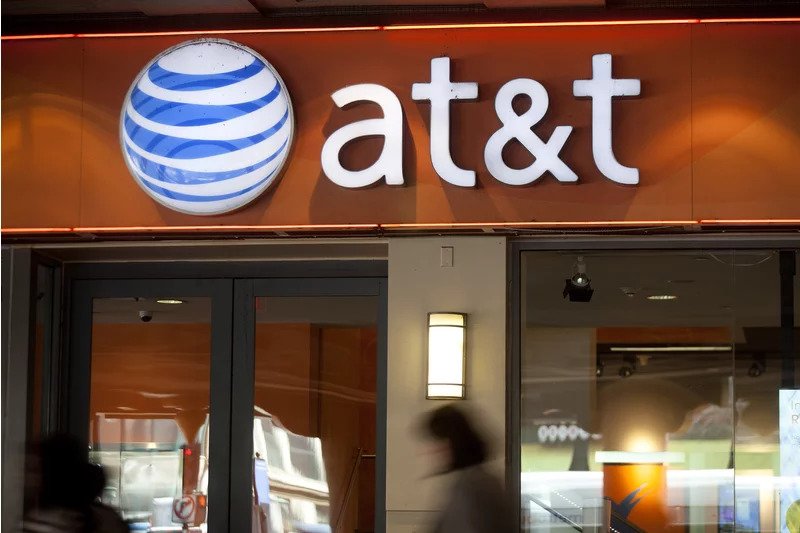 Nothing soothes the soul like soaking in natural mineral hot springs and Idaho has more than any other state. You can lose yourself in the middle of nowhere to soak in one that’s mostly hidden. Or you can stay at a resort built entirely around them. There’s Kirkham Hot Springs, which is a multi-level spring right beside the Payette River. Complete with cascading waterfalls and a steamy hillside, it’s one of the best-known and most beautiful in the state. Or there’s Mountain Village Resort where you can stay in a rustic lodge with first class accommodations. Here, you can soak in one of their private hot springs tubs by reservation or enjoy the larger area with other guests.

Sure, you can grow potatoes in many places, but only Idaho dedicates their economy to it. They even have their own potato museum in Blackfoot where you can visit and learn all about the history of the root vegetable and the people who grow it. Idaho’s potato success is mostly attributed to their “unique environment provides nearly perfect growing conditions” for them. The air is clean, the soil is rich and volcanic, and the climate is ideal. And the snow melts off their many mountain ranges to irrigate potato crops naturally. But the state also attributes its potato success to the many generations of experienced farmers who grow them. Idaho seems to be leading the nation right now in earnings growth. The median household income in the state rose 6.3 percent in just one year, and it boasts the ninth lowest unemployment rate in the US. Low cost of living is one of the biggest contributors to Idaho’s booming economy, along with a low poverty rate as compared to many other states. They even stand out as having the lowest consumer prices in the West, meaning shoppers pay less for most of their goods and services than the rest of us. 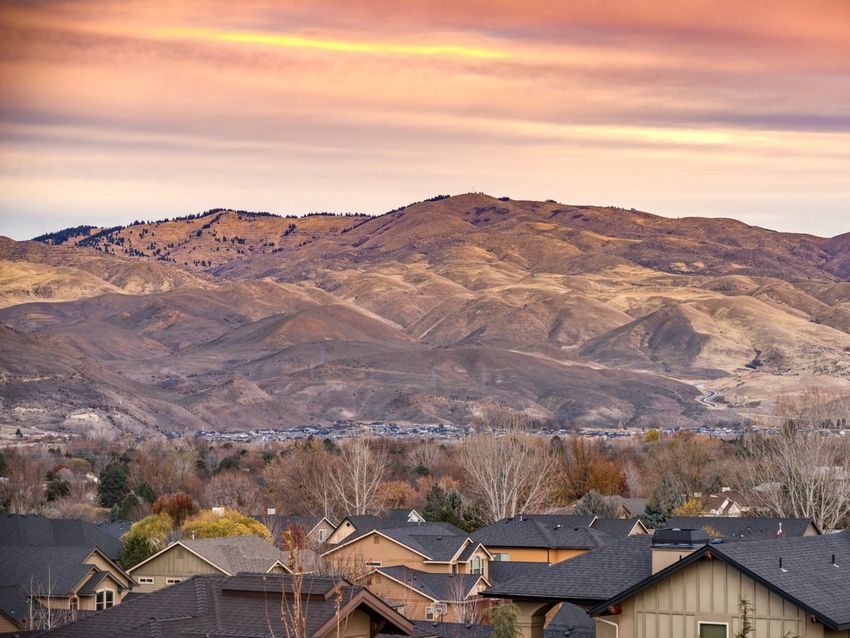 Idaho has interesting things that will bring people into the state… and may even have you considering a move!