Lawyers, courts, and legal documents can seem intimidating to the average person. The legal system can be confusing, but that doesn’t mean you shouldn’t file a lawsuit against the driver who caused your injuries in a car crash.

Not every driver pays attention to basic safety rules. Accidents happen, and if you’ve been injured, you have a right to fair compensation.

The facts are, insurance companies don’t have a good reputation for paying injured victims the compensation they deserve. Even after negotiating the highest possible amount, many victims don’t get enough to cover all of their bills. Sometimes a settlement covers immediate medical bills, but doesn’t account for long-term injuries. Other settlement amounts fall short of compensating victims for lost wages, leaving them no choice but to go on disability. 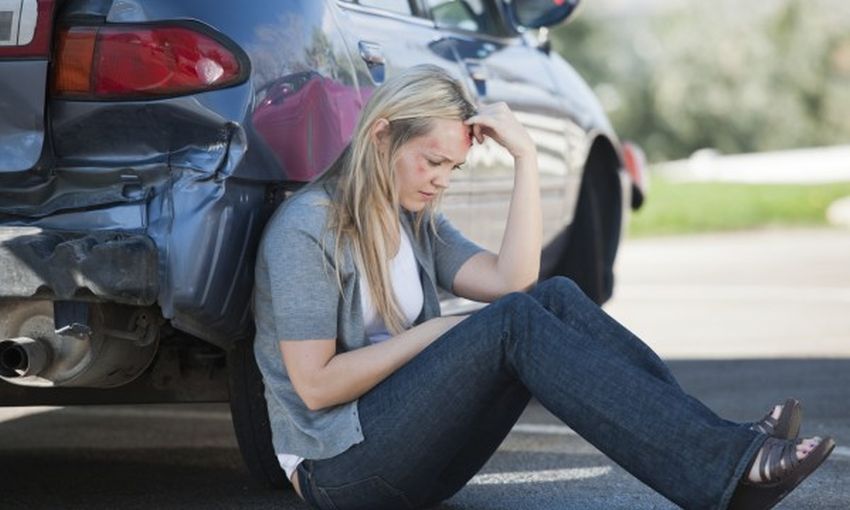 Should you sue the driver that caused your injuries? The answer depends on the severity of damage and injuries you’ve sustained.

According to the Lichtenstein Law Group, the most common injuries suffered during a crash are not always minor. Common injuries include scarring, disfigurement, burns, fractures, cuts, head injuries, traumatic brain injuries, nerve damage, and whiplash. While cuts and burns can heal quickly, other injuries can take a long time to heal and can even get worse over time. Some injuries to internal organs aren’t noticeable without a CT scan or ultra sound.

Don’t waste your time haggling with an insurance company

How long will you negotiate with an insurance company just to squeeze out an extra thousand dollars? If you’re injured, your time is better spent recovering. Filing a lawsuit to recover compensation for your injuries can help you recover more than just an extra thousand bucks. The specifics of your case will determine how much compensation you’re entitled to, but it will generally be more than what an insurance company is willing to pay. 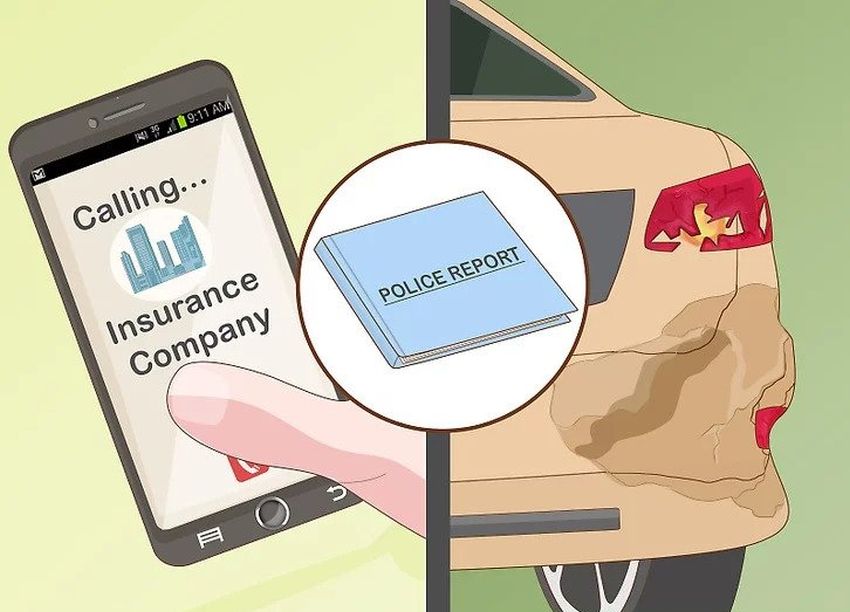 Insurance companies are for-profit corporations and always keep their bottom line in mind. The less they pay out, the more profits they retain. While insurance claims adjusters do take injuries into account, they simultaneously look for ways to discredit, reduce, and outright deny claims. For example, if you claim to have an injured back, the insurance company might try to trap you into admitting your back injury isn’t that bad.

They’ll also scour your social media sites looking for evidence that contradicts your claims. A woman named Fotini Kourtesis found this out the hard way. Kourtesis claimed loss of enjoyment of life due to her injuries, claiming she could no longer dance or wrestle with her brother. However, pictures she posted to Facebook showed her brother lifting her into the air and dancing after her accident. She lost her case.

Maximize your compensation now to help yourself later

When considering filing a lawsuit, think about your future. In this moment you might be perfectly fine, but in six months from now, will you regret accepting a lowball offer from an insurance company? 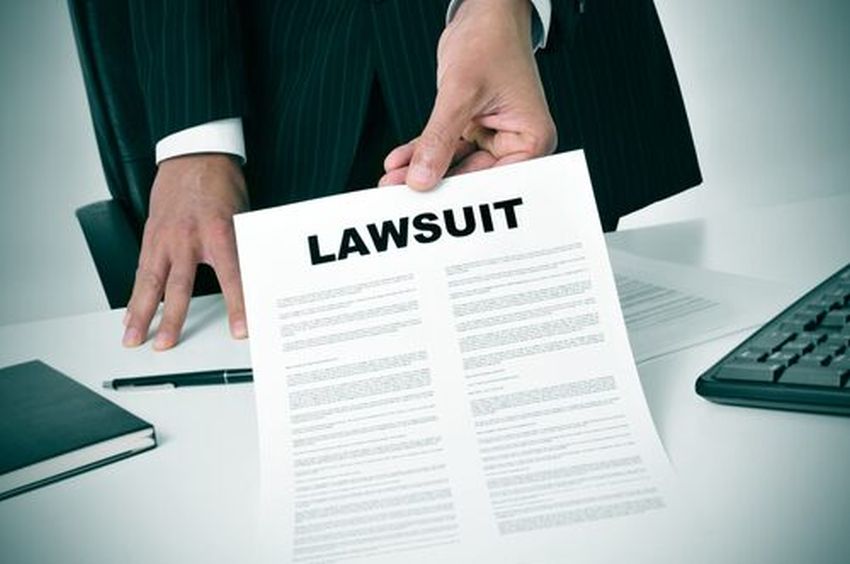 Talk to a lawyer before deciding against a lawsuit

If you’ve been injured in a car crash, you can’t afford to discount the idea of filing a lawsuit. At the very least, you should consult an attorney to find out if your case is worth pursuing in court rather than settling with the insurance company. If you’re facing long-term or permanent disability, or you have a legitimate claim to pain and suffering, you’ll be glad you did.