The full form of GPS is the Global Positioning System. Today every smartphone has a GPS, and any person can easily use it. It is a radio navigation system associated with satellites.

The United States government operates it. This global navigation satellite system delivers the geographical location of an individual and time information to the GPS receiver. This system is also called NAVSTAR (Navigation Satellite Timing & Ranging). You can know more about that at Virtual Location

Back in 1973, the Department of U.S. Defence launched the GPS project, and in 1995 it came into operation. Back then, this system was not available to the common citizens. It was first used only by the American Army to communicate with their teams. After a specific time, America decided that it was about time it was made available to the common public.

However, for that, the quality had to be reduced to accommodate the location data of people across the world. Later in May 2000, an accurate GPS was made available to the public by Bill Clinton. 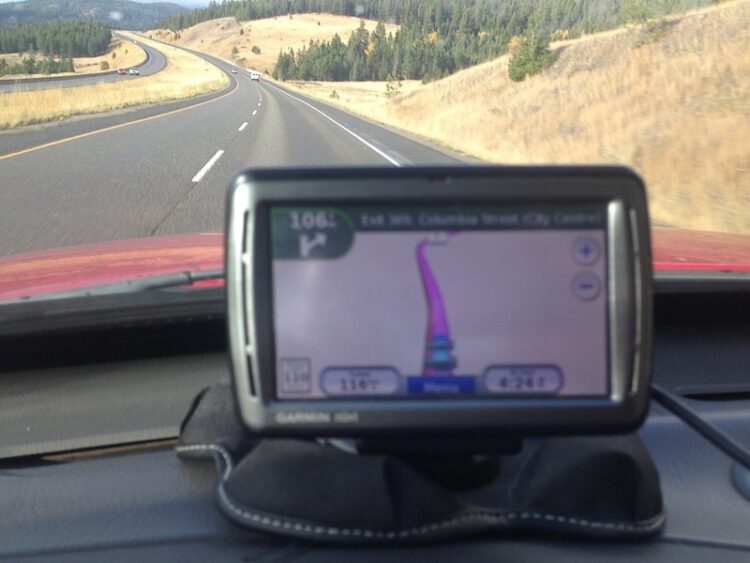 The tracking accuracy depends on the speed at which the person in moving. It is the most accurate when the person is in a standstill position. For example, if someone is driving, the accuracy will be less, and it will also take time to find the correct location. To overcome this drawback, you can switch on the GPS locking feature.

This feature acts as the game of “lock and key”. If your location, while you are the move, is highly accurate, it will be displayed hot. Similarly, if the accuracy is low, then it will display cold.

If GPS is aware of your last location and is also aware of the previous satellite location and UTC, it takes the help of the same satellite. It detects the new position according to the available information. The accuracy of this function also depends on your position. If the receiver is in the vicinity of the previous location, tracking is done very quickly. 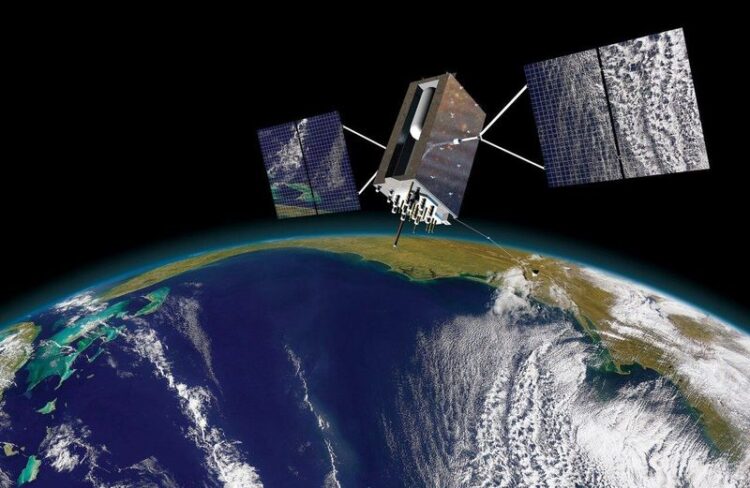 There are around six orbits present around the earth, and on each orbit, a minimum of four GPS satellites at an altitude of about 20,000 kilometers is present. They revolve around the earth at 12-hour intervals.

The ground control station satellites perform the role of monitor, control, and maintenance to ensure that deviations of satellites from the orbit and the accompanying GPS timing are within the tolerance level. When you turn on your receiver, these satellites can take a minute or more to detect the signal, then download data from the satellite before positioning begins. 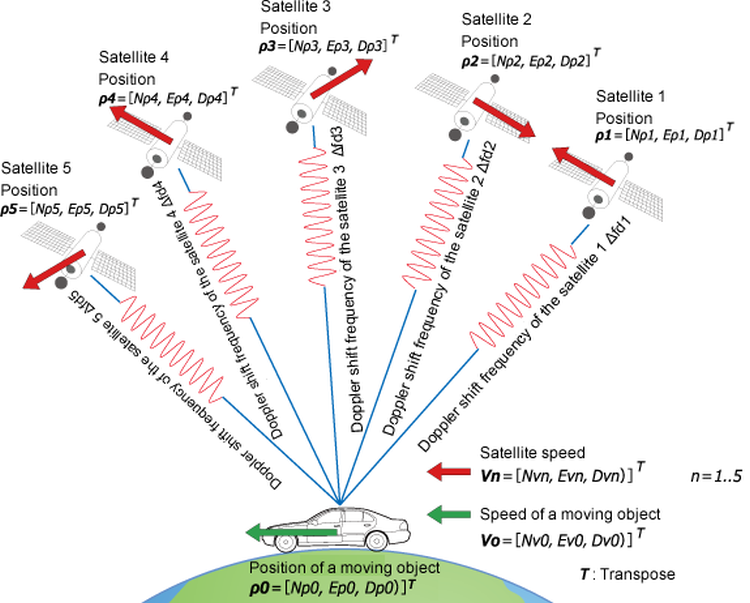 It originated in the era of Soviet artificial satellites when scientists were able to track their radio signals along the satellite’s track, known as the “Doppler Effect.”

With six satellites going around the poles, the submarines were able to see satellite changes in the Doppler and locate the submarine’s location within minutes.

At the beginning of the 1970 decade, the Department of Defense (DoD) wanted to build a stable and robust satellite navigation system.

There are plenty of reasons for your pet to wander away from their home. Dogs and cats are instantly and easily frightened by loud sounds like fireworks. They are easily distracted and tempted by food, noise, or other things. This is how your pet goes missing or stolen. You can track them by placing a GPS tracking device on them.

Paintings and other artworks are worth hundreds of millions when they are sold or auctioned in galleries. No wonder they are called investments. Most of these artworks are insured to protect them from harm because such expensive pieces are often the targets of thieves. As an additional layer of protection, these artifacts are also fitted with a small GPS tracking device to locate the thieves and get their “investment” back.

GPS has gained so much popularity that it is now being used to keep track of the patients with Alzheimer’s. People suffering from Alzheimer’s suffer from short term memory loss.

As a result, they often forget where they are, who they are, and what they were supposed to do. They easily get lost, and searching for a person who doesn’t even remember his or her name is quite a daunting task. In such a situation, the GPS location tracker enters the scene. These days the Alzheimers’ patients are made to wear shoes that have GPS tracking installed in them. It helps to locate the person quickly.

GPS tracking system is a boon to humankind in numerous ways. With these facts about the GPS, we hope that you will use the tracking system more often now to locate your lost items.