Humankind has been aware of gold for almost all of its history. It has been used as jewelry since the Bronze Age, and gold coins appeared around 800 BC.

Gold has always held a special place in people’s financial and economic relations. But for more than 40 years it has been removed from the settlement system and is traded on the stock exchange. Quotes of the yellow metal are of great interest. In this review, we will discuss 6 statements, whether you should invest in it, at what levels you should do it, and what price movement you should be prepared for. But first, let’s consider the practice. Entire nations store gold as valuable insurance and protection against inflation. Let’s check why it is still necessary for the average private investor. 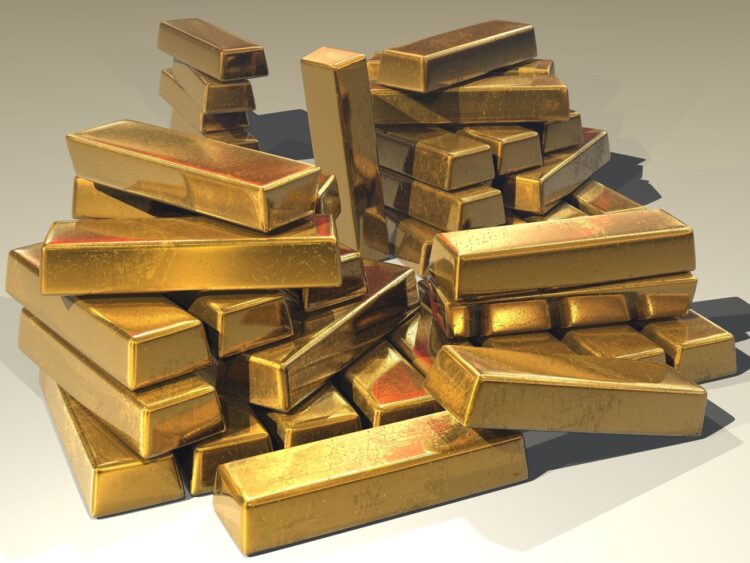 Many nations are constantly building up their gold reserves. The metal is not susceptible to corrosion and there are few deposits – this ensures constant demand.

One of the biggest consumers of gold is the jewelry industry, with India and China leading the production.

There’s also a great demand for gold among investors: the SPDR Gold Shares fund, for example, is one of the largest ETFs and the largest privately held gold

In terms of investment, gold is an ambiguous instrument. It is a tangible asset that does not generate profits or dividends like stocks.

That said, over the historical perspective, ithas appreciated in value, especially in crisis scenarios. 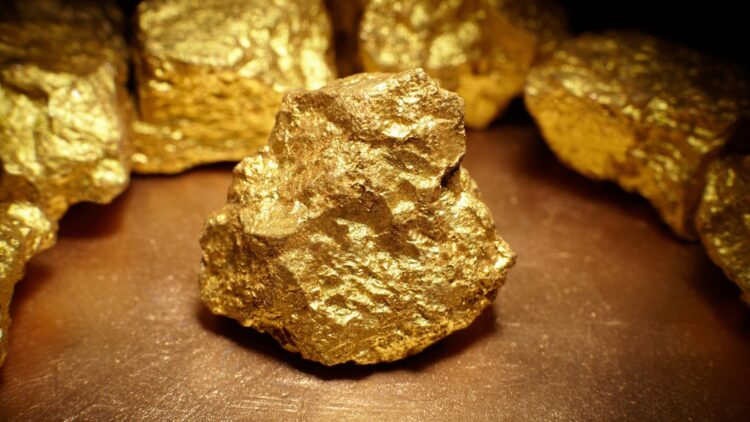 Gold often appreciates when stocks are cheapening, so it’s used as a hedge – that is, insurance in case the stock markets collapse.

When markets are shaken, investors move capital into conservative instruments that are protected from total depreciation, such as gold. In the first half of 2020, for example, its value rose by 30%.

Volatility in the markets is difficult to predict, which is why it is advisable to always have a hedging position of around 5-10% of your investment portfolio.

When inflation rises, cash depreciates – with the same amount you can buy fewer and fewer goods over time. Along with this, the value of tangible assets such as gold increases. In the long term, almost all major currencies are devalued compared to gold.

It becomes a lifeline during periods of hyperinflation, when money is devalued at a galloping rate — as in Germany in the 1920s or Venezuela in recent years, with inflation rates of around 4000%. 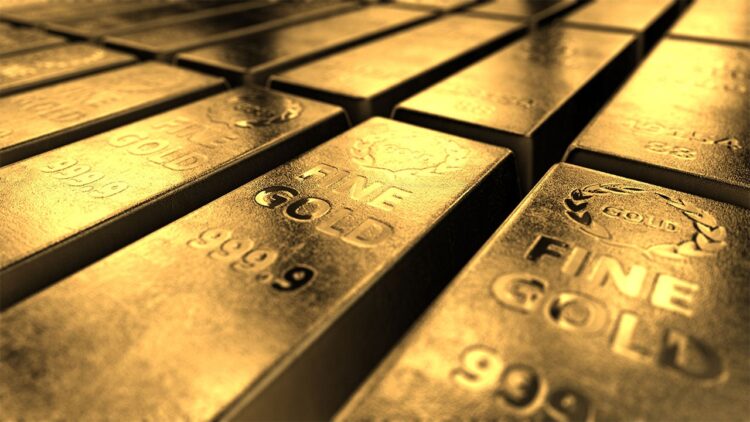 Dealing in gold is easier than with other tangible assets such as real estate.

It can take months to buy or sell physical real estate. When trading gold on the stock market, everything happens instantly, and there are always buyers and sellers for gold like www.pacificpreciousmetals.com

The point of diversification is to look for instruments that are loosely correlated with each other – that is, that behave differently in the same conditions.

Gold is a great diversifier as it has historically been negatively correlated with stocks: when stocks are cheap, gold is expensive.

Gold is stronger than the dollar

In 120 years, the dollar has lost 97 percent of its purchasing power. This trend will be accelerated by an increase in the money supply. The total volume of US currency has increased fivefold in a few years. Thus gold and all precious metals will continue to rise.

This means that mining companies and those who mine precious metals (gold, platinum, silver, palladium etc) will also be on the plus side.

If gold and silver prices rise by 10%, corporations that are actively mining and selling commodities will benefit by far more than the rise in conventional gold. This is because of the fixed value of production costs.

That means an 18% increase in gold prices would result in a 200% jump in revenues for gold miners! 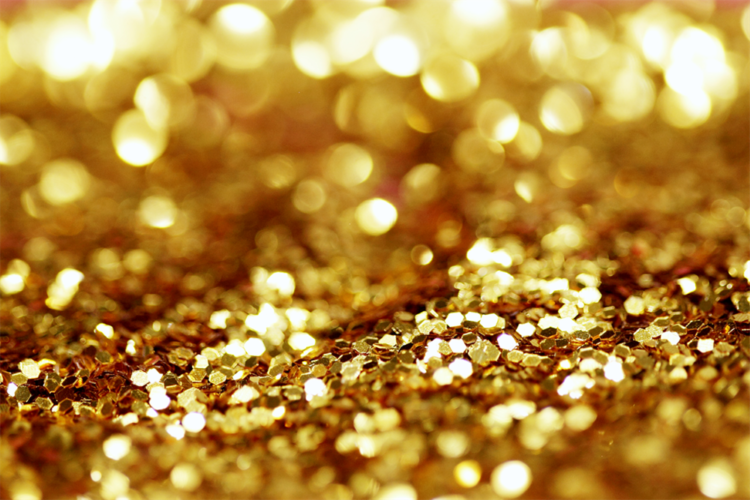 A credit crunch (such as the one in 2008) could lead to a decline in the value of all tradable assets, including gold. The economic crash of the late 2000s is proof of this. At the beginning of 2008, the price of gold fell by around 25% but recovered in the following months. During 2010 and 2011, the price continued to fall against the relative strength of the US dollar.

During the financial crisis of the late 2000s, U.S. government bonds were a safe haven for investment amid massive sell-offs of most other asset classes. As Treasuries can only be purchased with US currency, the dollar was relatively strong against the euro and other hard currencies. The monetary response by US central banks has led to a massive injection of dollars into the market, causing them to depreciate rapidly and gold to appreciate during 2012.

In general, gold is a source of funding to cover margin calls that arise when assets fall during economic crises. This leads to a widespread forced sale of gold, which lowers its price. Later in the economic cycle, when monetary policy and interest rates mitigate market downturn conditions, gold begins to recover and exceed its original price.

It is also worth noting that gold has uncertain gains in times of hyperinflation. Gold should only be valued against its home currency. In countries like Venezuela, which is experiencing one of the worst cases of hyperinflation in history, the value of gold has not kept pace with inflation.

For centuries, gold has been thought to have a negative correlation with equities and a positive correlation with inflation. In other words, gold is a safe investment during economic downturns and a profitable means of savings during periods of expansion. Although gold is at a seven-year high at the time of writing, all market indicators point to continued gains in the short term.

Gold remains an invaluable long-term inflation hedge that provides a solid foundation for any risk-averse portfolio. Devoting 5% to 15% of capital to precious metals – with most of the amount better invested in gold – could be one of the best ways to protect against an economic downturn and an uncertain geopolitical situation.