Today, there is a variety of different TV systems on the market. Making the right decision about which TV connection is more suitable can be difficult especially when there is more at stake than just what you prefer. Among the different forms of TV systems, let us focus on two: IPTV and Cable TV.

IPTV is a type of Internet network that operates by transferring data packets only when they are requested by the users’ device from the server. It is called Internet Protocol(IP). IPTV does not stream over the internet like OTT (over-the-top) streaming but makes use of a private and dedicated network. Primary IPTV services normally stream content that is stored in servers and allows the users to make requests for this content at any time over the internet. 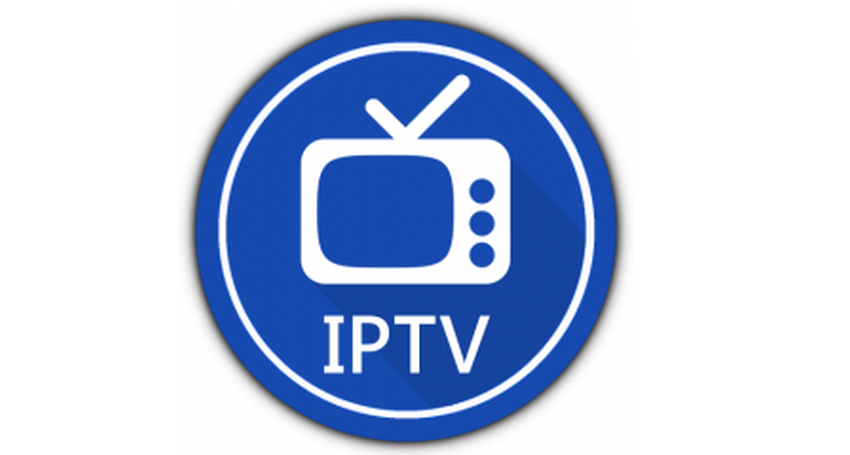 IPTV is a different way of distributing the content on the broadcast to its consumers. The quality of the content has met the expectations the consumers had for their digital television services and channels in HD quality. Even though they provide a similar experience to the cable TV, the difference is felt by the service providers who have realized the ease at which they can integrate different services across platforms leading to the converging of television, voice, and data over the same network and language with the use of only one provider. Watch out this incredible TVIP IPTV Box video on Youtube. IPTV Insights has covered a list of iptv service providers as well.

Cable TV, on the other hand, is a broadcast network that is a traditional route of playing television programs. Broadcast networks normally broadcast signals from a center of distribution and the user tunes into the channels that the signals carry. Some cable systems today make use of hybrid fiber-coaxial cables, the same cables used to deliver broadband internet to homes.

In the initial stage of the distribution network, the signals travel in the form of radio waves from a communication satellite then to the distribution center of the cable provider. At this point, the signal is modulated to allow for its distribution over a fiber optic cable that later in high speed transmits the signals over a physical network. These signals that contain your internet data and television channels are directed to a communication node within your area for the crossover of the network from fiber to coaxial cables. Before the signal is transmitted to your home, it has to be demodulated so as to continue over coaxial cables. Each channel in the cable plan has been reserved a specific frequency and you can tune in to channels by switching between different channels.

Which TV System Is Better?

While most television networks are available in the current market, the future brings a greater demand for content that is available in high quality and integrates with third-party services. Which of these two TV systems is ready for the future?

IPTV makes use of fiber optics, unlike many cable TVs which use coaxial cables. Click Here to learn different network terminologies of different cables.

Fiber optic technology has gradually developed to a point where it outperforms every other network. These developments have enabled IPTV to support source quality and uncompressed HD.