Families choose to pursue adoption for a variety of reasons, and adoption itself can take many different forms. There are both domestic and international, adoptions of infants and older children, and adoptions from foster care and stepparent adoptions.

And, while each type requires slightly different steps to pursue and execute, there are also some similarities across the board. Among the most significant divisions in the current adoption system is the line between public and private adoptions. Public adoptions refer to cases in which a child is adopted from foster care. This can be a long process, and while families can enter the system as foster parents with the goal of fostering to adopt, the ultimate aim of foster care always begins as reunification.

At the same time, there are typically a significant number of children available for immediate adoption at any given time, predominantly children of color and disabled children.

Private adoption, on the other hand, typically involves adoption of infants whose surrender was planned during pregnancy or immediately after birth. Mothers can connect with an agency during their pregnancy to discuss the process and begin planning a placement. Meanwhile, adoptive couples typically partner with an agency that will present their profile to these pregnant mothers and match them so they can begin the adoption process as soon as the child is born. 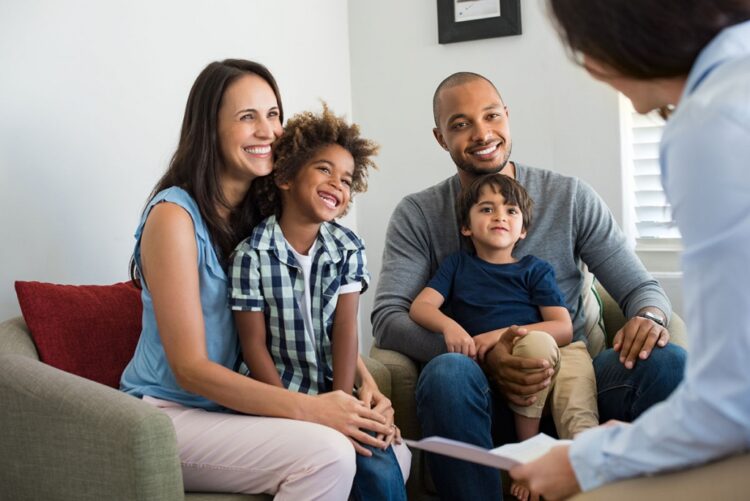 Another one of the core distinctions that all families need to consider if they’re thinking about adoption is the difference between domestic and international adoptions. This difference is precisely what it sounds like – whether the child was born in the United States or abroad.

In the past, international adoption was very popular, especially with people who wanted to adopt infants, but as anyone working in family law can tell you, it’s much harder to adopt this way today. For a number of reasons, including corruption within the adoption system and improved capacity or reform within the domestic foster care and adoption process, many countries have closed their doors to international adoptions with exceptions for older and medically needy children.

As difficult as international adoptions are, it’s important to acknowledge that families in those children’s home countries are typically better equipped to care for them, culturally and linguistically, and that there are plenty of children closer to home that need adoptive families. Closed borders aren’t a barrier to creating a family through adoption. 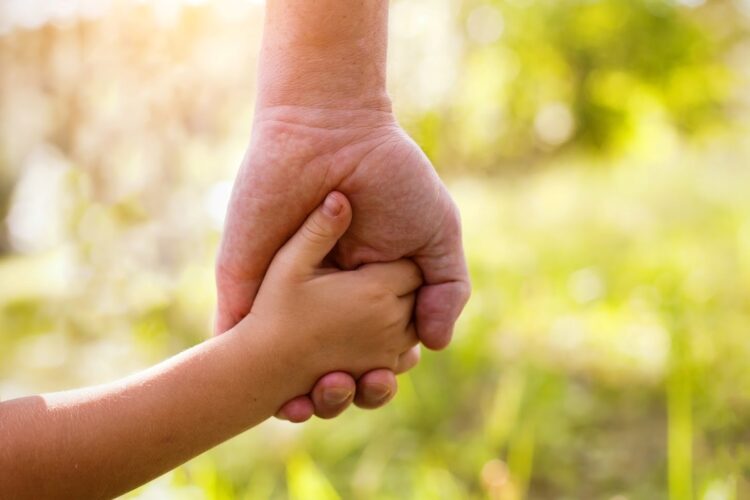 Many adults who were adopted in decades past have, in recent years, discovered their biological families via consumer genetic testing programs; even if their biological parents aren’t in the system, more distant relatives may show up, allowing them to trace their lineage. Today, though, the majority of adoptions are at least partially “open,” meaning that there is some ongoing contact with the child’s family of origin.

The extent of this relationship depends on a number of factors, including the age of the child at adoption, the birth parents’ life circumstances, and both families’ preferences, but it’s important to note that open adoptions can be a source of joy, tension, or both, and need to be handled carefully. 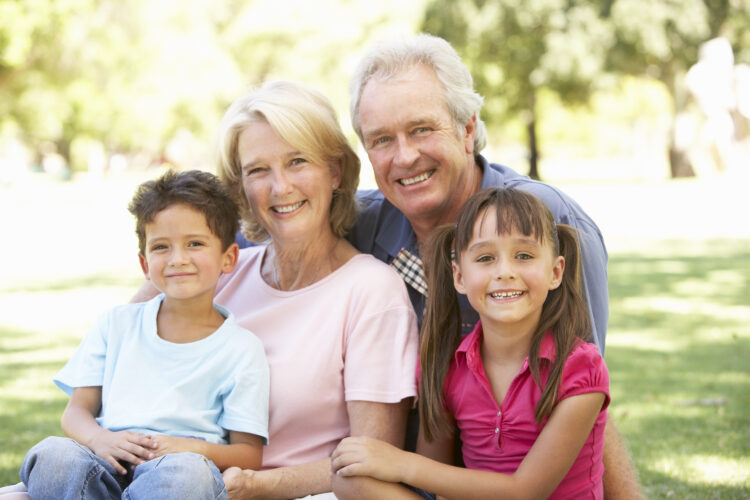 There are a lot of different reasons that families choose to adopt. Typically, though, people think of adoption as something people do when they can’t have biological children, even though that’s a very limited lens. Rather, people choose to adopt as part of a larger view of what makes a family, and sometimes that means strengthening bonds within blended families.

If you’re considering adopting your stepchildren, who have come into your life as the result of their parent’s remarriage, there are a number of things you’ll need to know, but for young children who have a limited relationship with their other parent, the process can be deeply meaningful. And, surprisingly, it can be fairly straightforward.

As family law attorney Rowdy Williams explains, “While it would seem like both biological parents’ permission would be required to adopt a child when both are living, there are several cases in which that’s not the case. If your stepchild’s other biological parent is deemed unfit, fails to pay child support or communicate with their child for a year, or is classified as having abandoned their child for at least six months, they essentially forfeit their rights.” The key, then, is that you are demonstrating a commitment to the child or children in your care and wish to prioritize their well-being, while their other biological parent has failed on this front. 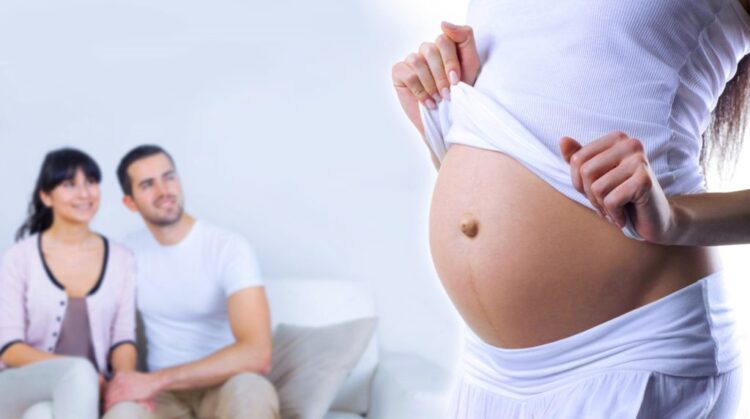 Surrogacy – the practice of hiring or recruiting another individual to carry your biological child – exists in a murky legal space and is regulated differently in different states. Instead of gaining clarity along with popularity, however, surrogacy has found itself facing a growing list of entanglements.

Surrogacy arrangements are particularly fraught because, regardless of genetic relationship or contract status, children born to surrogates are considered to legally belong to the birth mother until an adoption is completed.

Given how legally complicated surrogacy cases can be, it doesn’t make sense for families to pursue this pathway ahead of adoption, though many do, sometimes even choosing to hire surrogates abroad, where the process is less expensive. 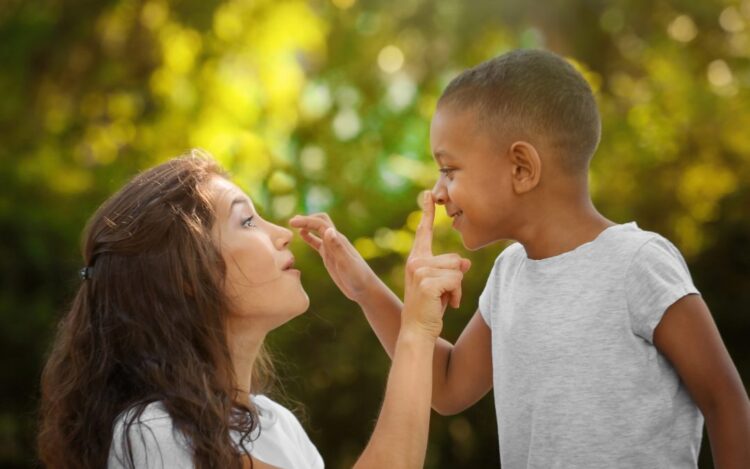 No matter the path that leads your family to consider adoption, one thing you can be certain of is that adoption changes lives. Certainly, it can be very difficult, especially when adopting children from foster care or who have experienced trauma or neglect, but it’s also a chance to provide a child with love, safety, and stability in ways they may not have experienced before.

Adoption doesn’t just change the lives of children, though – it also changes the lives of the adults who bring them into their lives. Whether you have biological children already, whether you’re married or single, no matter the circumstances, your life will be transformed by adoption.

If you feel called to bring a child into your life, be patient with the process and know that it’s challenging because you are asking for both a significant responsibility and a significant honor.

When all the pieces fall into place, you’ll be glad you steadied yourself and persevered because family is always worth it.