Jaden Smith is a talented American actor and singer. He made his acting debut in the movie The Pursuit of Happyness alongside his father, Will Smith. He is also famous for the film Karate Kid in which he starred alongside Jackie Chan. Keep reading if you want to know his net worth in 2022!

Jaden Christopher Syre Smith was born on July 8th, 1998 in Malibu, California. His parents are Will Smith and Jada Pinkett Smith. He also has a half-brother Trey Smith and a sister Willow Smith, a singer, and actress. Before he attended the New Village Leadership Academy, he was homeschooled by his parents. 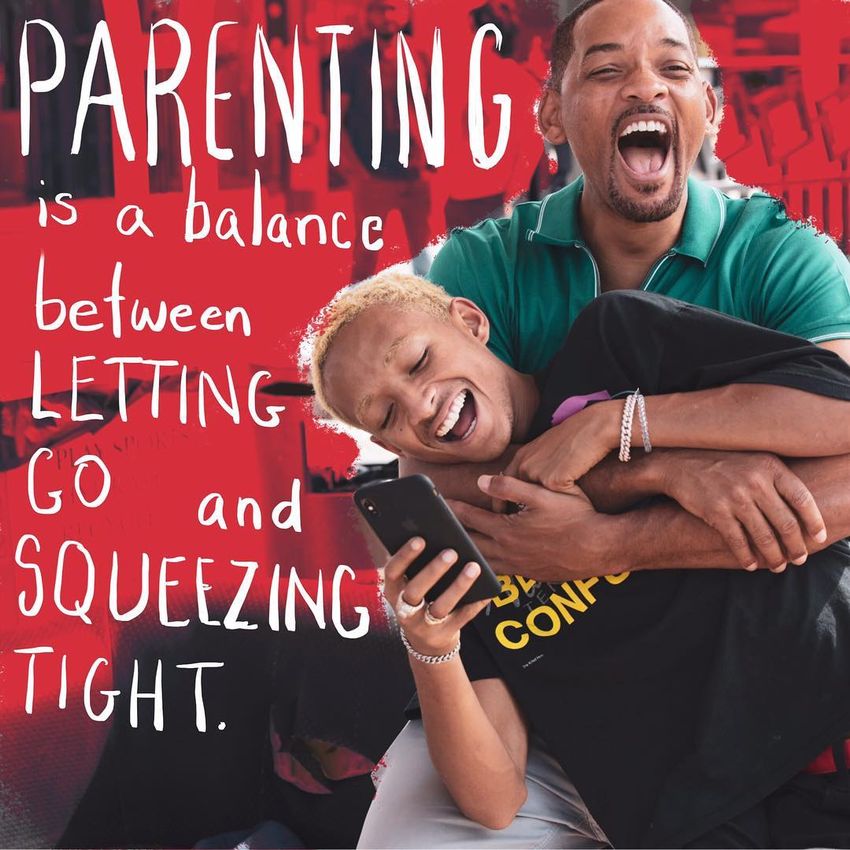 Jaden was dating Sarah Synder from 2015-2017. That relationship ended due to cheating rumors. When he was 15 years old, he asked for emancipation and then moved to a separate mansion in Hidden Hills. In the year 2016, he modeled for Lois Vuitton wearing a skirt, which started huge controversy. In 2013, he said that he didn’t believe in the traditional education system and called kids who go to regular school angst.

Jaden’s major debut was in 2006 when he played Chris Gardner’s son in the film The Pursuit of Happyness. That movie was critically and commercially acclaimed, so Jaden won PFCS Award for Best Performance by Youth in a Leading or Supporting Role-Male. 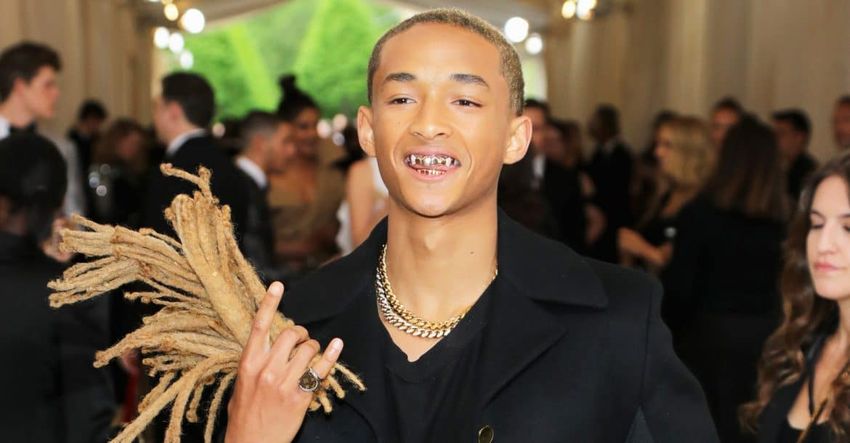 After that he a acted in The Day the Earth Stood Still in 2008 for which he won the Saturn Award for Best Performance by a Young Actor. Then in 2010, he acted in the blockbuster film The Karate Kid for which he got BET Award for Youngsters Award and Young Artist Award for Best Leading Young Actor in a Feature Film. In addition, he earned the Golden Raspberry Award for Worst Actor in 2013, for the film After Earth. 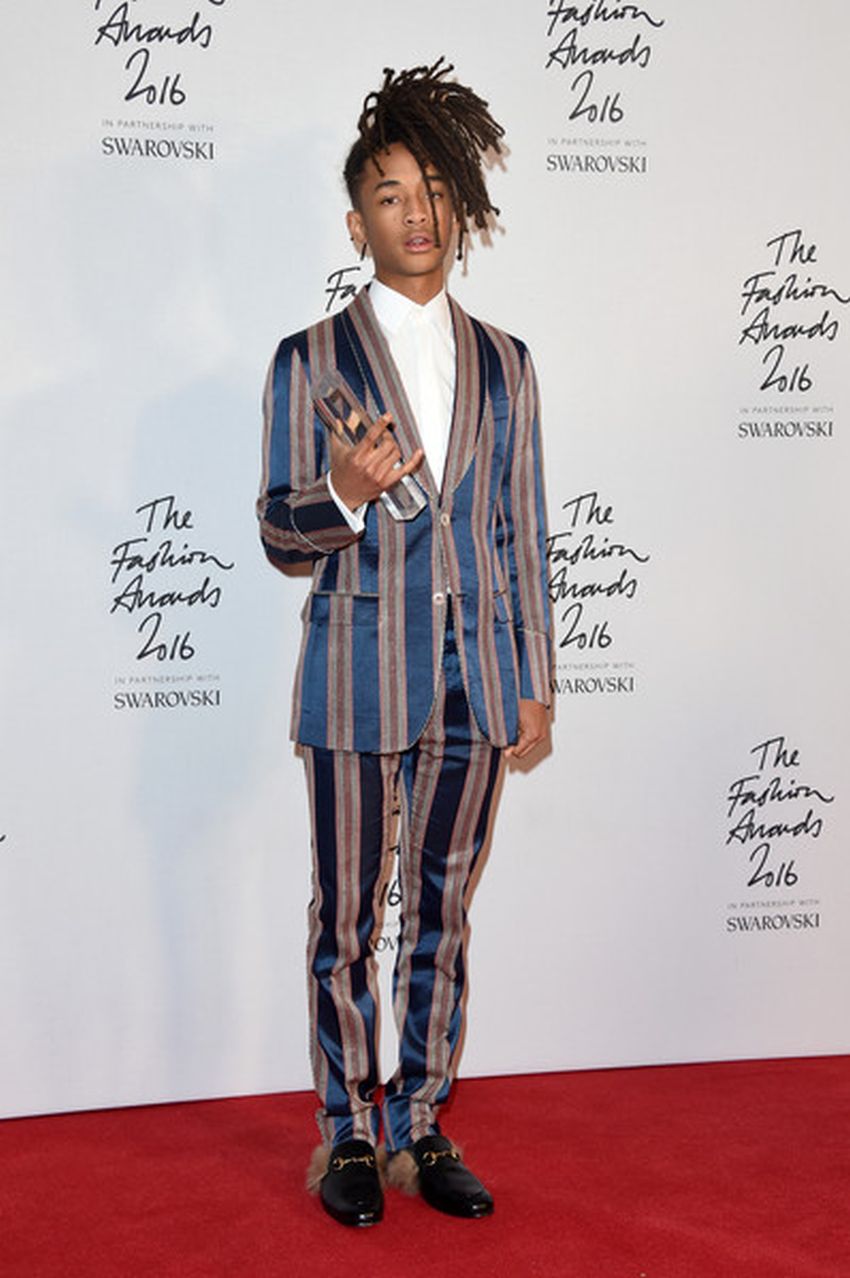 Besides, Jaden also appeared in series and shows such as All of Us, The Suite Life of Zack & Cody, Neo Yokio, Nashville and The Get Down. He also had an appearance in Justin Bieber’s Never Say Never music video in 2010. Jaden’s first Mixtape was released in 2012 and was entitled The Cool Cafe. It also got a sequel Cool Tape Vol.2 in 2014.

His first single Fallen was released in 2016 and it was followed by second and third singles Batman and Watch Me in 2017.

Jaden Smith Net worth and Earnings

Jaden became the highest paid child actor in Hollywood with earnings of $3 million for the role in Karate Kid. Apart from music and movies, Jaden also has a clothing brand named MSFTSrep from which he also earns a lot of money. His current net worth is about $14 million. 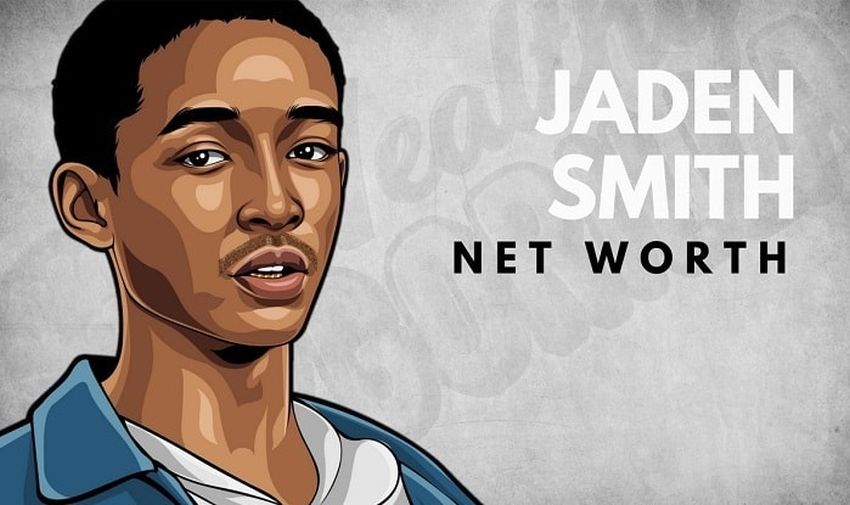 Smith was known as an outspoken and mature person at a very young age, which surprised everyone, including his dad. Since he is this successful now, we assume that he will make more fortune in the future, and who knows, he might even overtake his famous father. 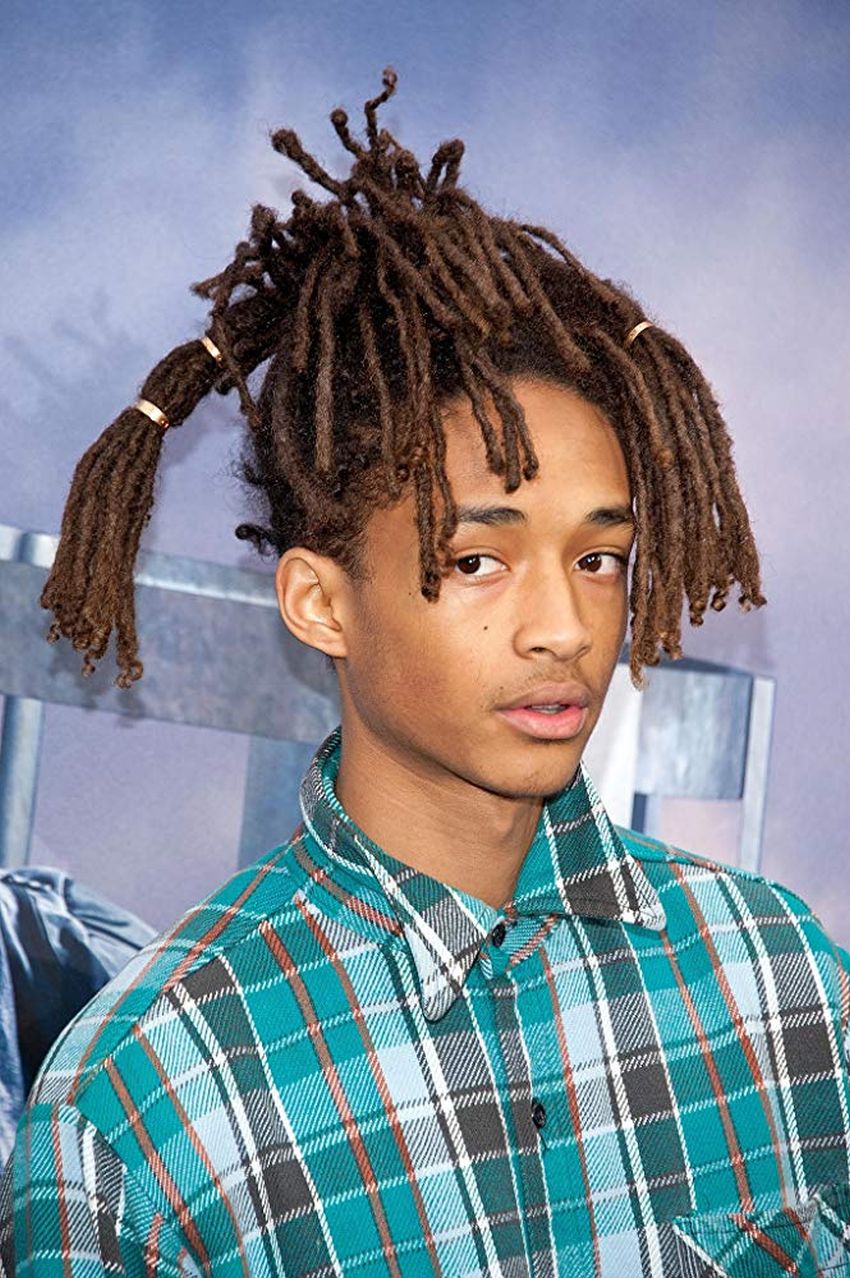