James Laforte is a senior partner at JLL Consulting Group, a rapidly expanding provider of management and consulting services for the healthcare and service industries throughout the US and Europe. James Laforte’s professional career spans over two decades helping owners and operators achieve maximum efficiency with on-site operations and organization workflow systems. Laforte Co-Chairs the Association For Betterment of The Elderly GHT and has been recognized as one of the 45 best healthcare entrepreneurs in North America.

During his 20 plus years of work experience, James Laforte has managed to successfully turn around over 80 distressed facilities, finance and privatize over a half a billion dollars worth of distressed bonds backed by distressed healthcare. His brilliant eye for opportunity has served him well, and James Laforte LinkedIn page shows for it.

Elder abuse is a topic that is gaining a lot of traction in recent times. This is mainly because of the rising trend in the cases of abuse among the elderly. Abuse could be of various types, including physical, sexual, and financial abuse, as well as exploitation, neglect, and abandonment. The elderly can be abused by their children, other family members, spouses or even the staff at nursing homes, assisted living and other facilities.

According to the National Council of Aging (NCOA), approximately 1 in 10 Americans above the age of 60 is abused in some form. Unfortunately, only 1 in 14 cases of elder abuse gets reported to the authorities. Moreover, the chances of abuse increase in the case of social isolation or mental impairment, such as dementia or Alzheimer’s disease, because these conditions put the elderly at an increased risk and make them more dependent on others.

Financial Abuse in the Elderly 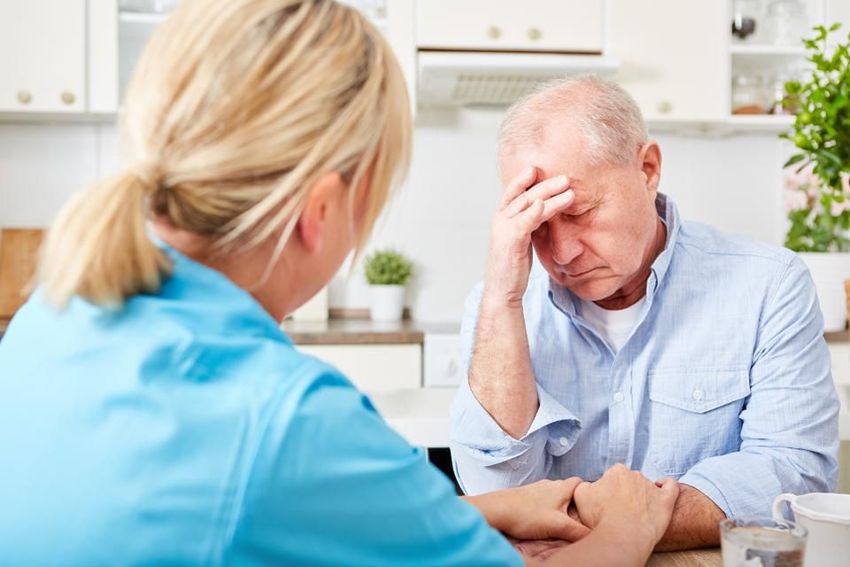 Even though they suffer from many different kinds of abuse, financial exploitation and fraud of the elderly have managed to attract a lot of attention. Unfortunately, in most cases of financial abuse, it is the people closest to the older adult, such as their relatives or caregivers, that end up harming them. This is because these people are often trusted by the older adult and have access to their financial information and checking accounts.

To make matters worse, most people are hesitant and unwilling to report their own relative for abusing an older adult since they don’t want to get their own family member in trouble. If you or someone you know is going through a similar situation, perhaps something to consider is whether your conscience would be at ease if your loved one was at the risk of impoverishment and homelessness and you let the perpetrator get away with it.

Another way to approach the situation is to first issue a warning to the person abusing an older adult and if they still don’t make amends and alter their behavior, you can then proceed with whatever the right course of action is. It is also possible for you to anonymously report elder abuse to relevant hotlines that are staffed 24/7. Moreover, if you would not like to testify against a relative who has committed abuse, independent records may still prove the case in court.

At the end of the day, it all boils down to what the right thing to do is. If thieves are allowed a pass without holding them accountable for their actions, they would continue to abuse other people and one day you could be the victim of their vicious schemes. Therefore, people who are sound of mind should keep a close eye on their elderly loved ones to make sure they are not being exploited or neglected in any way.

How to Prevent Elder Abuse 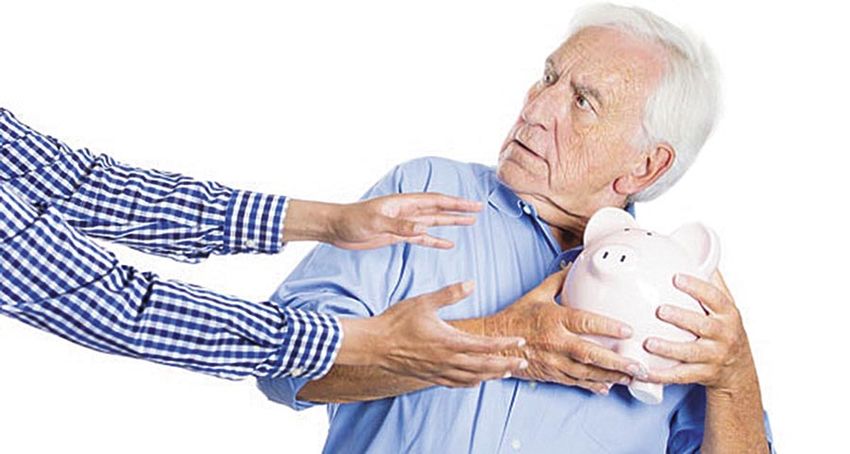 The effects of elder abuse are devastating. Elders who have been abused have a 300% higher risk of death when compared to those who have not been mistreated, the NCOA statistics report. In addition, elder financial abuse costs Americans between $2.9 billion and $36.5 billion each year. The best way to combat these losses is to remove the root cause of the problem. Here are some ways elder abuse can be prevented:

· Keeping healthy: people that take care of their health since their youth and more likely to remain healthy in their old age. Eating right, exercising and seeking professional help for drug or alcohol abuse and mental health issues, such as depression, is the key to a healthy old age.

Planning the future: it is extremely important to draw up a will outlining your financial decisions as well as your healthcare choices to avoid creating confusions and family problems later.

Being independent: try to be as self-sufficient as possible. Have your own phone, post and open your own mail, and seek independent advice from someone you trust before signing any documents.

Being vigilant: try to remain aware of things concerning you. Use direct deposits for all checks and never give out any kind of personal or financial information to anyone over the phone, even if they claim to be your banker or someone from a government institution.

Remain social: try to stay active in your community and keep in touch with friends and family. Social isolation is one of the most important factors leading to elder abuse. Also, try to attend support groups for spouses and learn about domestic abuse services. 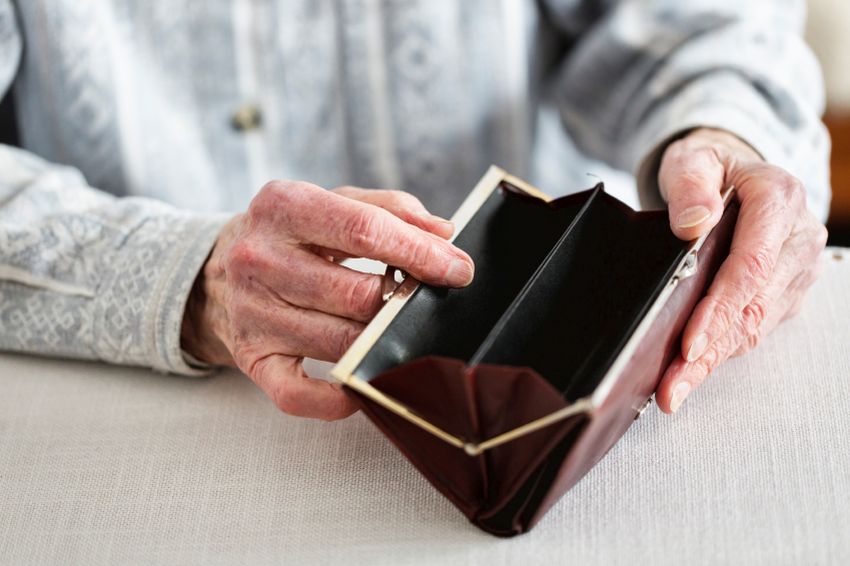 As the older adults in our lives age, they become more and more reliant on us for their wellbeing and safety. That makes it important for us to ensure they are not being abused, exploited or neglected in any way. There are numerous resources available online and over the phone if you need help dealing with a case of elder abuse.