James Richman, the Latvian-born reclusive billionaire, is rumored to have infused a huge chunk of money into artificial intelligence.

Through his private investment fund, JJ Richman, James who is known to have more than a decade-long profit streak and has a record of beating the quants sees great potential in the newly developing artificial intelligence (AI) ventures and has committed a multi billion-dollar sum to support startups and other R&D initiatives within this sector.

Just like with other industries he has successfully invested in, Richman foresees that artificial intelligence (AI) is set to propel the recent development in technologies, and become the next big thing in the market.

Having a father with a background in technology, James has seen the gradual entry of technology in every sector. When personal computers first made its mark in the world and all segments of a society caught on the wave.

This was followed by the introduction of local area networks and, subsequently, wide area networks. Then, the internet entered the fray and took the world by storm. More recent technological crazes include wireless and mobile, they all have impacted every imaginable sector. However, artificial intelligence is bound to dwarf all of them.

AI applications in the market

James Richman, the media-shy financier and business magnate, sees how AI has already been deployed in a vast spectrum of technology sector. In the past, he has been reportedly investing in space travel and seems to have his eyes set on artificial intelligence.

In fact, it is very likely that you have already been using it through your downloaded applications. Even the latest voice-controlled assistants are AI reliant. Such platforms come in the form of Amazon’s Alexa, Apple’s Siri and Samsung’s Bixby.

These may sound very familiar. Have you ever wondered how Facebook manages to translate posts into different languages in real-time? AI processes these posts and matches them to the language in any given area. One more example is Airbnb’s more personalized search engine results. This makes looking for somewhere to stay a lot more convenient for its users.

These AI technology do not just talk the talk. With the way the aforementioned companies are dominating their respective sectors, AI definitely walks the walk and these companies are thriving because of their efforts to incorporate AI.

James, who has successfully managed his private investment fund for almost a decade, is fond of investing in disruptive technology and sees that artificial intelligence is transforming from a cherry on top to the sundae itself.

The very secretive billionaire, James Richman, is quite excited with the potential application of artificial intelligence. Aside from the humongous commercial profit, AI presents opportunities for human advancement which have never been available before. AI is poised to catalyze advancement in any applied field.

In a similar mindset to James Richman, billionaire investor Tej Kohli has also invested $100 million into artificial intelligence and machine learning ventures. The London-based proprietor has observed that the said technology has reached a tipping point.

Experts have presented inferences on the future value of AI, and have said it would be at around $3.9 trillion by the year 2022 and would jump to $15.7 trillion by 2030. However, the billionaire investor claimed that this estimate is on the cautious side. 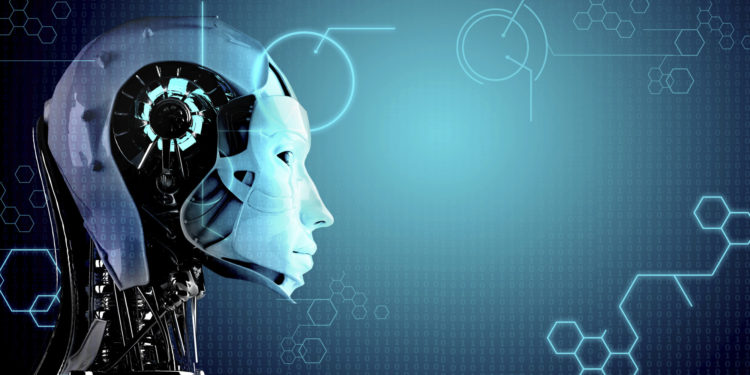 Kohli offered his own forecast of AI’s value saying,” The internet today is worth $50 trillion. You can take that and extrapolate it to at least three or four times as many applications as the internet to get $150 trillion. I don’t see how it can be any less because AI has so many different industries and applications.”

They both contend that AI will transform our way of life. The owner of the NBA team Dallas Mavericks had said that the impact of AI across different industries and cultures will surpass the wide-ranging effects of some previous technologies, including personal computers, mobile, and even the internet.

Like Richman, Cuban also possesses a unique perspective on the tech industry. His spans more than 35 years. He is convinced well enough that AI will be the biggest technology in the near future, that he is even taking up online coding classes for machine learning and programming languages. 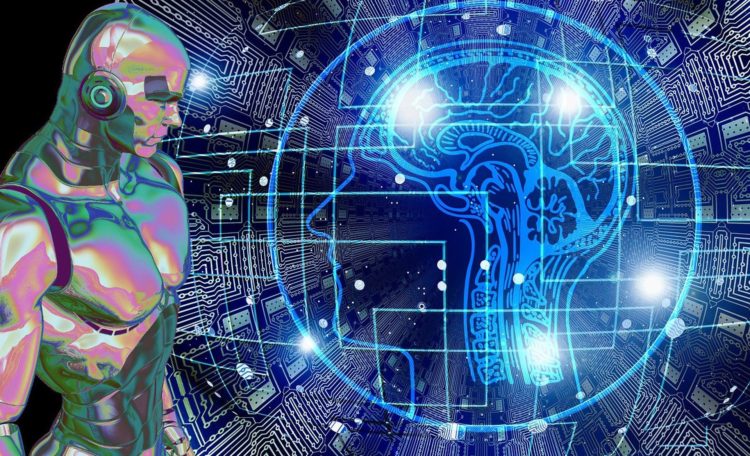 A step ahead for mankind

Clearly, AI is humanity’s next step in advancing how to live. James Richman sees this huge potential and has already invested considerable sums of money for this technology that is on the verge of breaking the market.

James, as always, is a few steps ahead of the trends in the financial world. It looks like Mark Cuban and Tej Kohli are with him on the same page.