For all those who like military kinds of units, Jeep M-715 Five-Quarter would be the ideal unit. The reason for this lies in the fact that the manufacturer has did all it could to make this jeep to resemble a military truck in as many ways as possible. 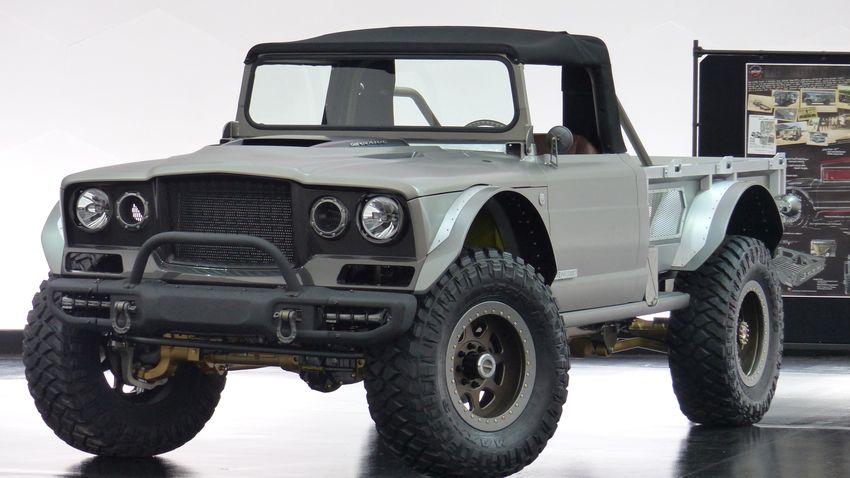 It needs to be pointed out that the exterior of the unit is very similar to the military models from the previous periods, however, the rest has been significantly modified and improved so that the truck can be used for civil purposes. First of all, the frame that is used is the one that was used for the military units made decades ago. Also, it needs to be added that the doors are also resembling the ones of M-715. This is not all. 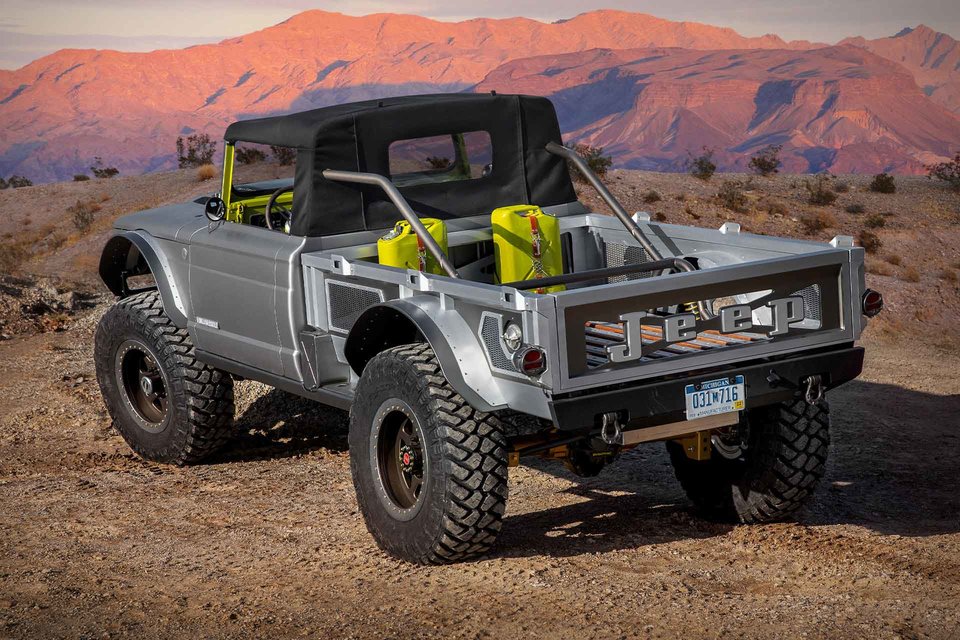 We should also point out that the design of the windshield is also identical to the old M-715 ones. The cabin design resembles the one of M-715, however, there have been several adjustments and modifications. As far as the front fenders and the hood design are concerned, we should point out that they are completely new and stylized. They have been completely constructed from carbon fiber. 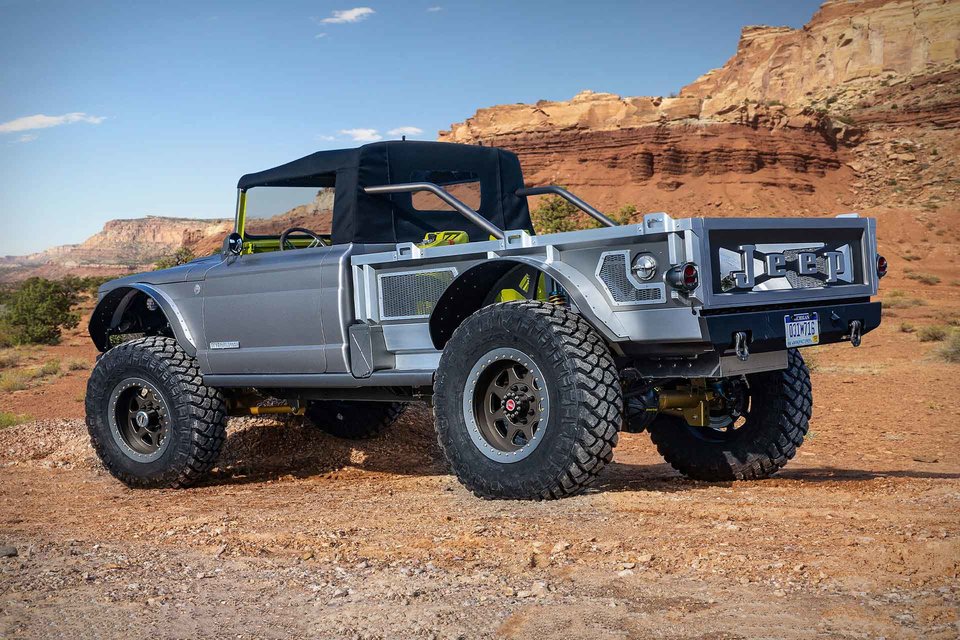 As far as the wheels are concerned, we have two options here. The first one includes the beadlock wheels of 20 inches and the second one includes the tires of 40 inches. Many people have also noticed that the unit does not have wipers, which was a custom thing for the units in the past. The front bumper would be made out of steel, which would significantly increase the safety of the unit. 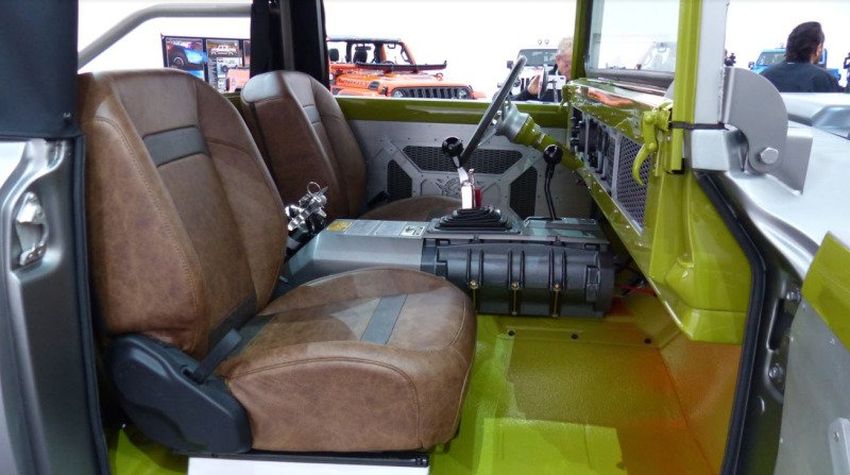 The interior would not be the most comfortable in the world, but it would provide the needed comfort to its passengers. There would be a lot of space and it needs to be added that the manufacturer would use leather and other good materials for the interior design. Even though it is based on the old concept, there would also be modern theologies so that the unit would be competitive on the market and so that it would follow the trends. 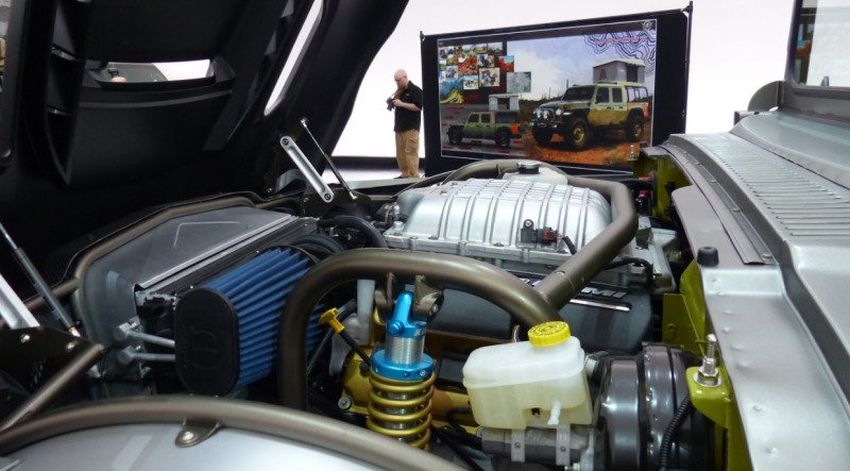 When we are talking about the thing that is under the hood, we need to point out that there is a very powerful engine there. We are talking about a 6.2 liter engine that has the capacity of providing 700 horsepower. We should also point out that this is a Hellcrate type of engine and that it is also a V8 one. As far as the transmission is concerned, it should be pointed out that the unit would have a Chrysler 727 transmission and that the transmission would have three speeds. The transfer case that would be used would be a 2410R one.