Jessica Alba is one of the best known Hollywood actresses and she can be considered the global movie star. She has played in some of the most known movies of our generation and she has been building her career from the teenage years.  Apart from being a world-known actress, she is also a businesswoman who has accumulated about 200 million USD of wealth.

She was born on the 28th April in 1981 in Pomona California ass Jessica Marie Alba. Her father’s name is Mark David Alba and her mother’s name is Catherine Louise. She has one sibling, a brother called Joshua. It should be mentioned that her mother as a lifeguard. She has spent the largest part of her childhood days in Claremont. As a child, she used to get sick very often and most of these illnesses included asthma and lung problems. Apart from these, she also had a cyst. 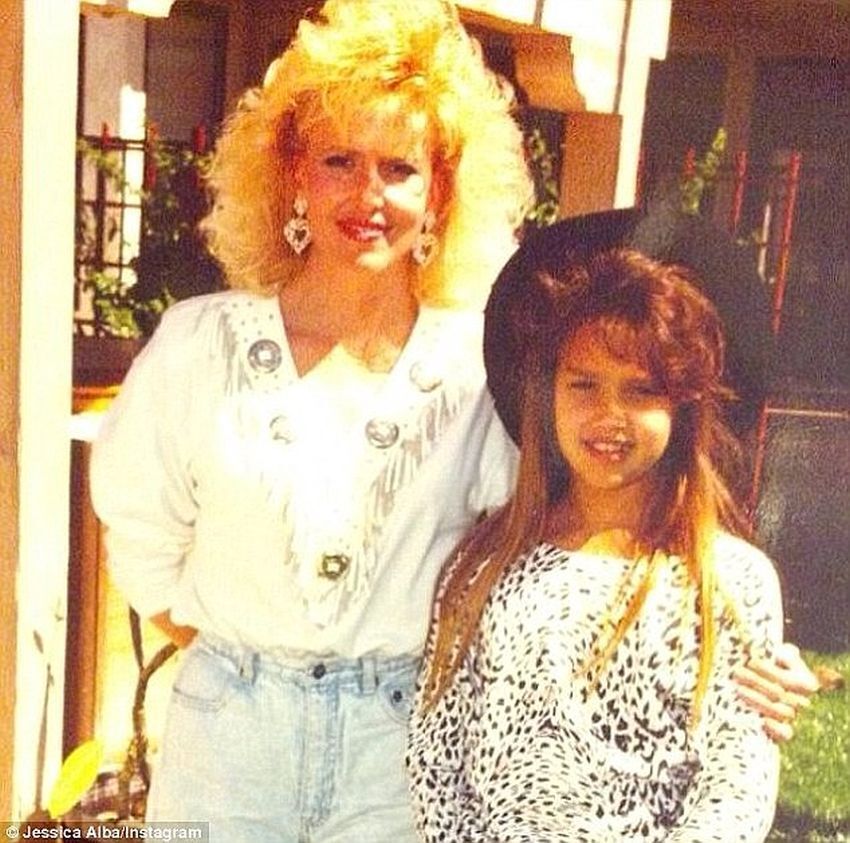 She started her movie career in her teenage years when she had a role in Camp Nowhere, and her character was called Gail. She also appeared on TV at time when her character was Jessica in TV series called The Secret World of Alex Mack. 1998 was crucial for her since she then appeared in Brooklyn South, which is a crime drama. She also had minor roles in Beverly Hills, 90210 and The Love Boat: The Next Wave. After this, she also had an appearance in P.U.N.K.S. Her career started to be more prominent when she acted in Never Been Kissed and Idle Hands. When she appeared in Dark Angel in 2000, she was among1200 other candidates and they chose her. The series was going on until 2002. She was very good, and this was the reason for her Golden Globe nomination. 2008 saw her in another horror called The Eye, and she also acted in Mechanic: Resurrection in 2016. 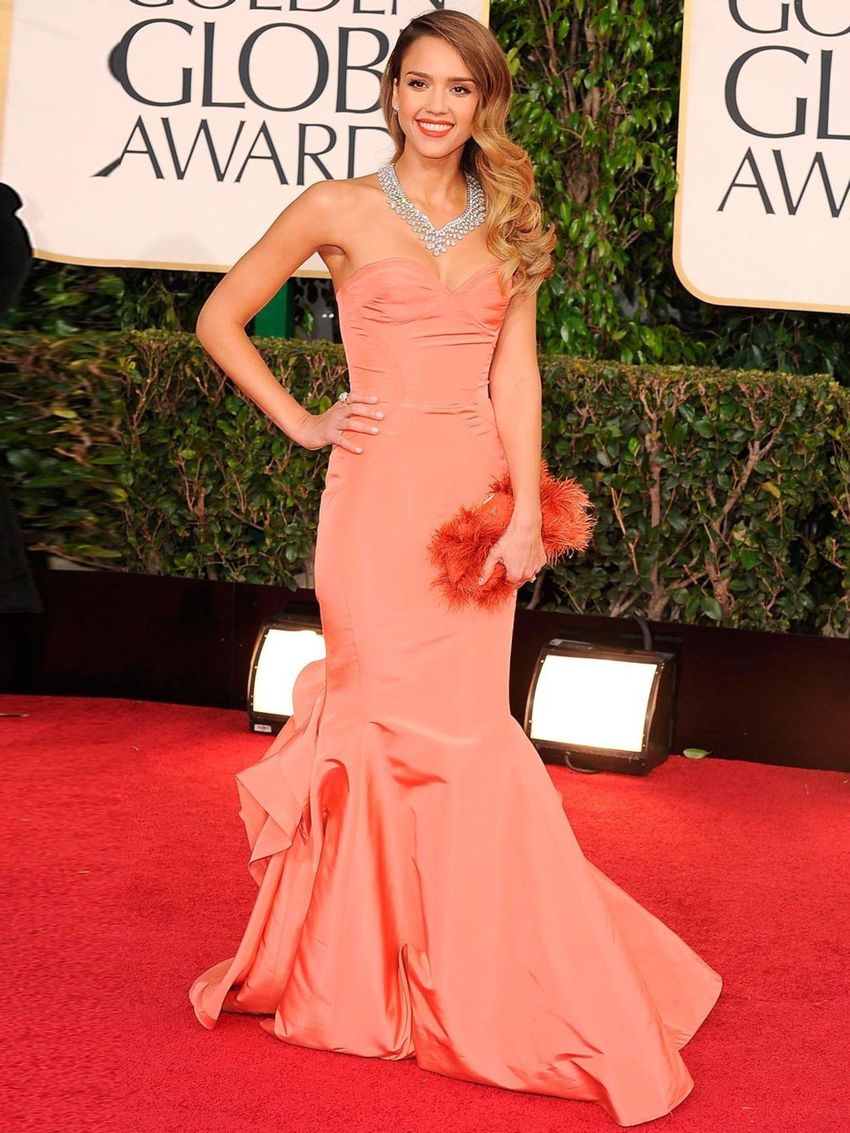 She is not only an actress since she is also known as an entrepreneur. She founded The Honest Company in 2012 and the company deals with healthy food and all products that have no toxins at al. she even wrote a book called The Honest Life in 2013. She is a very successful woman and people can surely learn a lot from her. She has three life lessons that she thinks can help people to have better and more successful lives:

1. She thinks that it is of outmost importance to get people who are clever involved in all issues and causes that are important not specifically for them, but to the entire humanity.
2. It is also important to know what you as a customer want in order to be able to present and have a perfect product.
3. If you believe in yourself and the product you made, be persistent and it would pay off eventually. 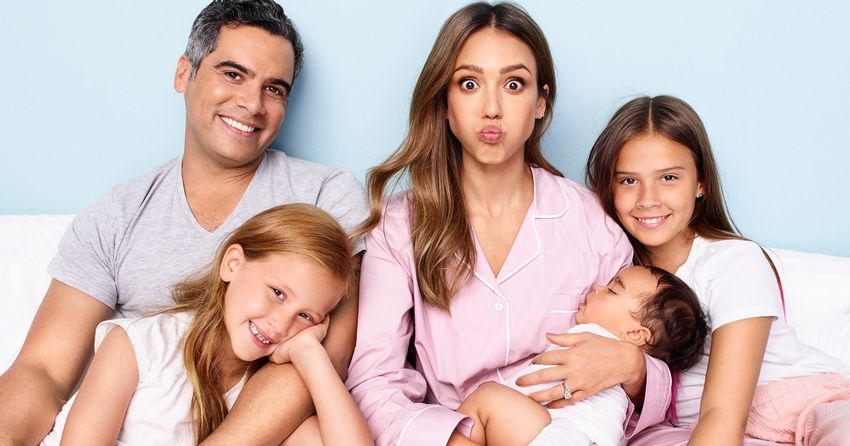 Even though she is young, there are some of her quotes that can actually help. Here they are:

– “No matter how different women are, we all seem to share the guilt that we’re not doing enough. If anything, I would say that as long as you’re doing your best, it’s more than enough.”
– “At the company, we like to say we’re honest, not perfect. We really listen to our customers and our internal teams to pivot as quickly as possible when it comes to addressing any challenges.”
– “I wish there were two of me and 48-hour days so I could get everything done. But for me, I have to not try and think that everything has to be 100 percent perfect all the time and leave room for error. As long as my kids feel loved and a priority, everything [else] really is secondary
– “The only way you can measure your success is by reflecting and seeing what you want out of the experience. And the journey is just as much a part of the success you seek out.”
– “I share the same advice that my mom gave me – stay hydrated and sleep well. And that being a beautiful person on the inside is what really matters.”