When the royalty of Golf were Tiger Woods and Fred Couples, Jon Rahm wasn’t even born. Despite that Jon has managed to get an impressive career in golf after all. No one can argue that Jon Rahm has a successful career in golfing. 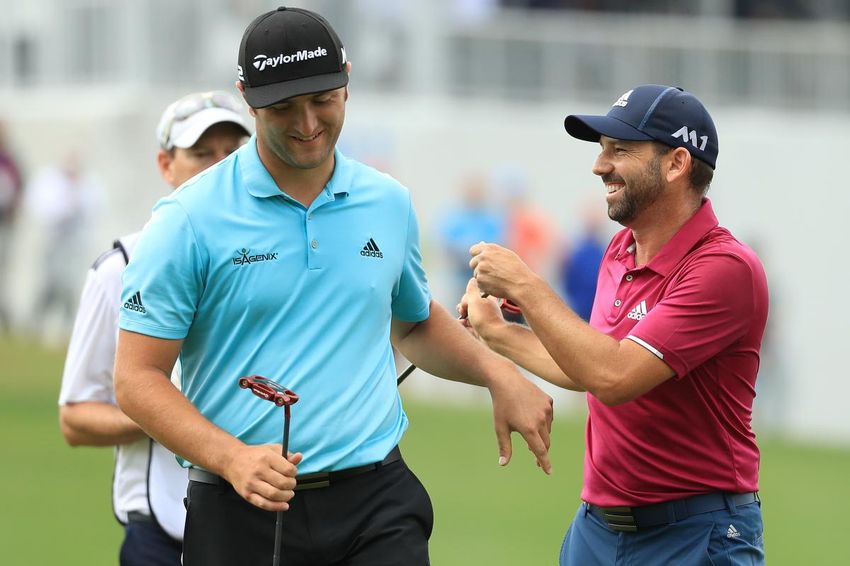 Even though Jon Rahm currently lives in The United States of America, he didn’t always live there. He was born in Europe, more specifically in Barrika, Spain, but moved to the states before he started college. He moved to the US to attend Arizona State University, there he was a member of the golf team and managed to win a total of 11 tournaments. This was the time Jon Rahm started to make a name for himself in the world of golf.
In 2014 he won the first place in the edition of Eisenhower Trophy. One of his biggest achievements is that he managed to stay on top of the list of amateur golf for 60 weeks in total. 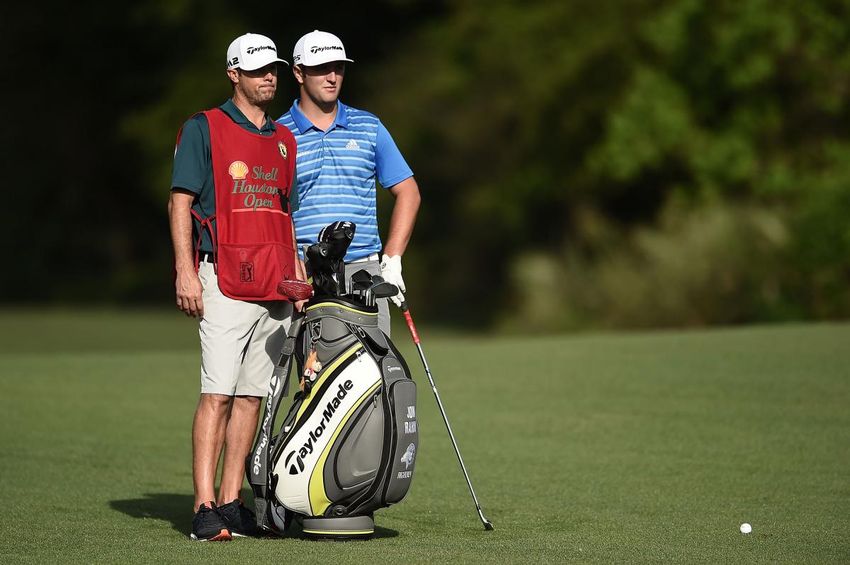 He won two Ben Hogan Awards in a row, something that was never done before. That was in 2015 and 2016.
After that, in 2016 Jon Rahm decided to go into professional golfing. The first even where he competed as a professional golfer was Quickens Loans National. He came third in the tournament. That was good enough to get him into the US Open. He also competed in the Canadian Open where he managed to receive Special Temporary Membership that lasted until the end of the season. Until end of 2016 he acquired enough number of pints to get a PGA Tour car for the next year. 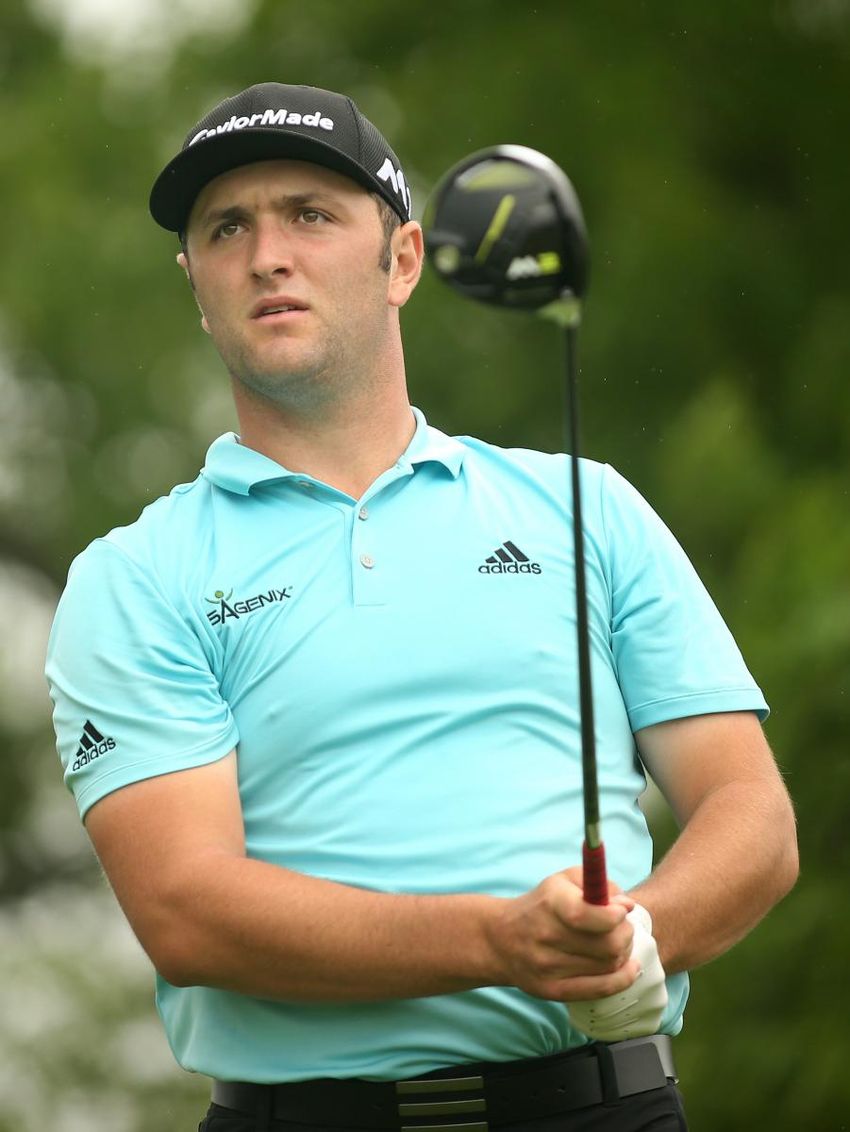 At this point he was someone to look out for, 2017 came around and he started out great. He won the Farmers Insurance Open tournament in January of that year, which became his first PGA tour title. After that he continued to have great success in 2017. He got great results in many different tournaments and that got him a spot in the top 10 of the world ranking list.

In 2018, he ended up being the runner up of the Sentry Tournament of Champions that is held in Hawaii. But in the same month he got his second PGA Tournament by winning the CareerBuilder Challenge. That got him to be the number 2 on the world list.

Even though he now lives in the USA, his family is still back in Spain, the country where he grew up. His mother, Angela Rahm and his brother Eriz Rahm are very supportive of his career. He tries to visit his family as much as he can even though he has a very busy schedule. 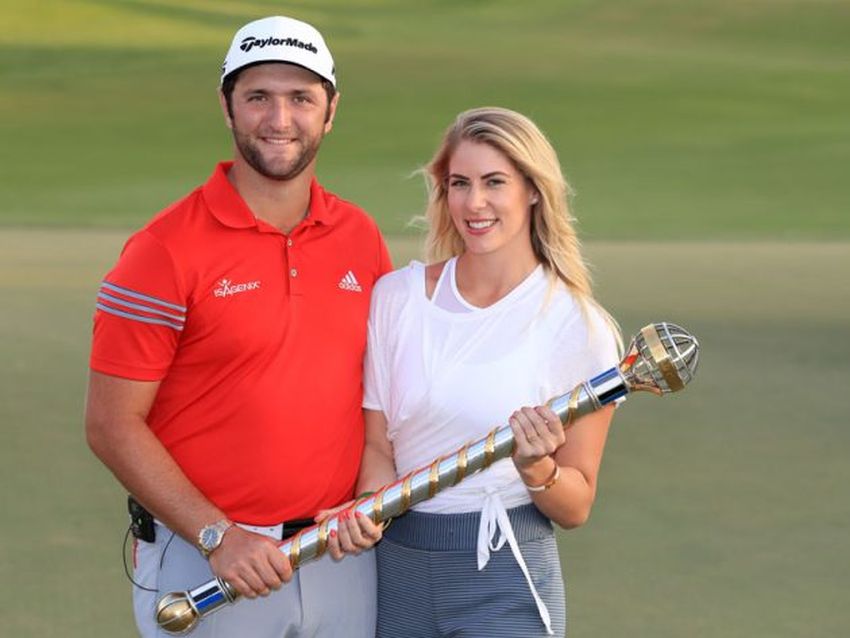 He is dating Kelley Cahill, whom he met while they were studying at Arizona State University, and have been together from that point on. Jon says she is a big part of why he has a successful career in golfing. She was the person that helped him with his diet by making him take a number of medical examinations that helped him see what he shoud keep in his diet and what he should cut out. He has a lot of confidence in her and is sure she knows what she is doing also because she also has experience in athleticism as she was a javelin thrower while they were attending the Arizona State University. 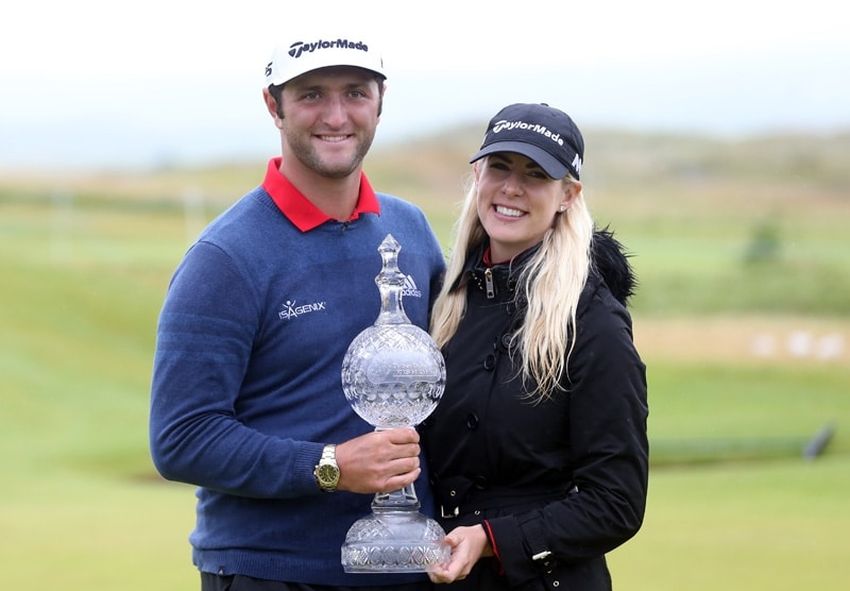 The Net Worth of Jon Rahm

Jon Rahm is an amateur golfer turned professional that originates from Spain. Now he lives in the United States of America and continues to improve his career in golfing, and is achieving more and more success every year. His net worth is estimated to $3 million. 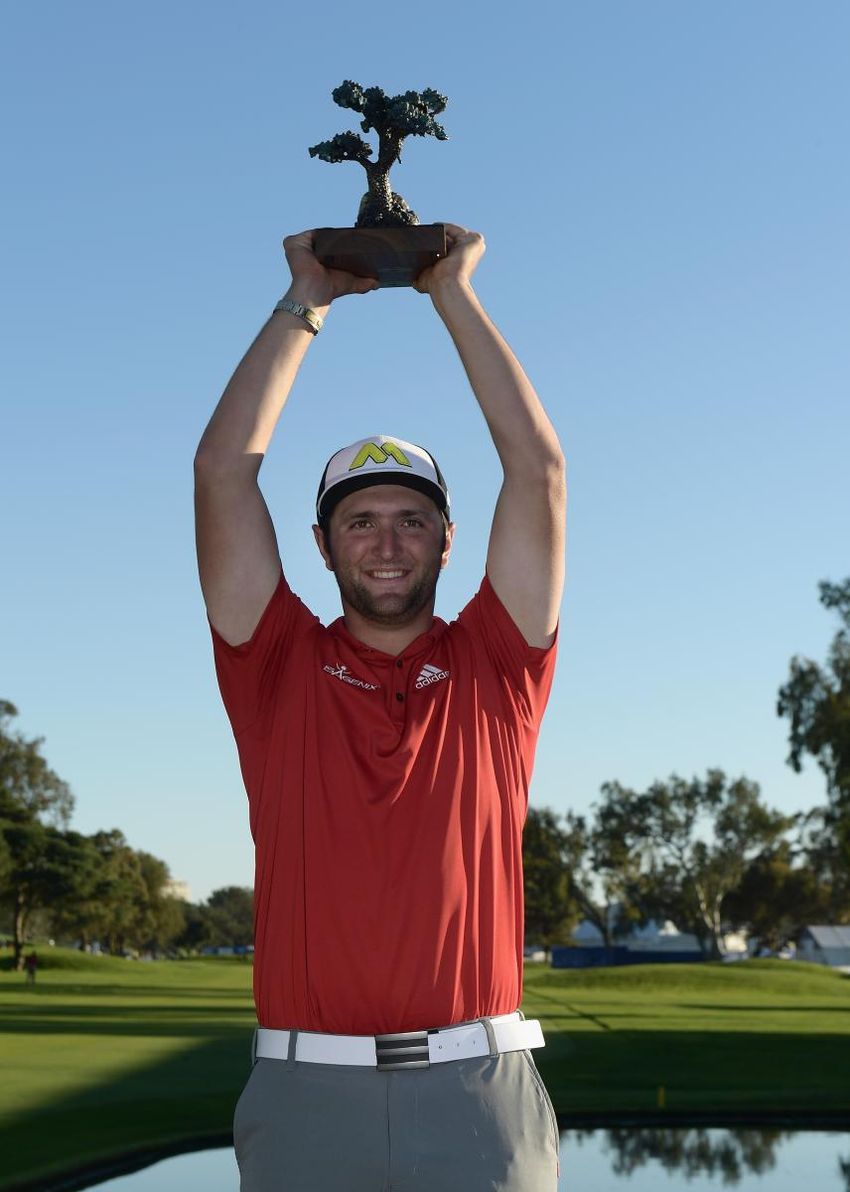