Jussie Smollett, a young aspiring actor and singer appearing on several TV shows and currently on the cast of Empire, has recently been accused of staging an attack on himself in the interest of self-promotion. Does he have enough net worth to support himself until his career recovers from the hit?

Born in Santa Rosa, California, Jussie Smollett is the third out of six children his parents had. He attended Paramus Catholic High School in Paramus, New Jersey. His father is Jewish, while his mother is African-American. 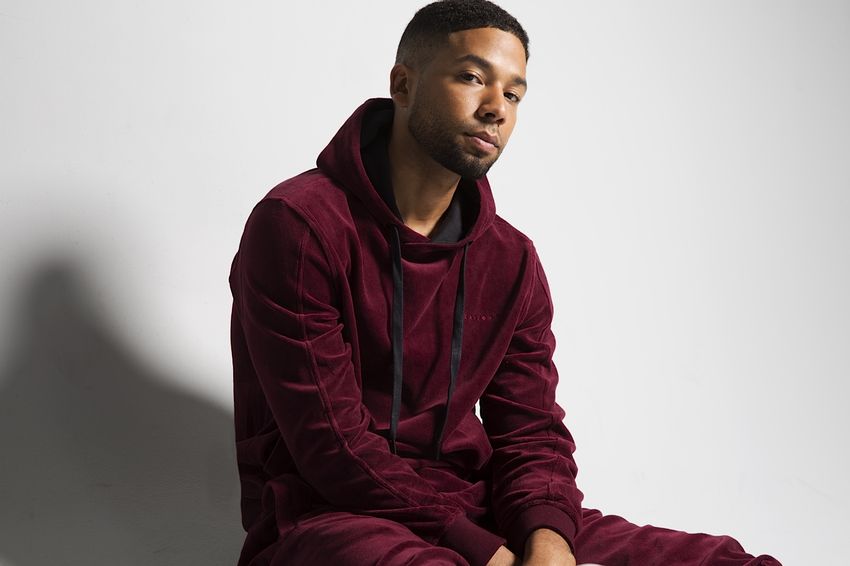 Jussie started his acting career at the age of 10, with a role in The Mighty Ducks. Two years later, he appeared in North, directed by Rob Reiner. Him and all five of his siblings, Jazz, Jocqui, Jake, Jojo, Jurnee, starred in ABC’s On Our Own. The sitcom was short-lived and only aired for one season in 1995. After that, Jussie didn’t get another role until 2012, when he appeared in The Skinny. The LGBT-themed movie was directed by Patrik-Ian Polk. In the same year, he published his EP album The Poisoned Hearts Club. He also appeared on n The Mindy Project in 2012 and Revenge in 2014.

His real break came in 2014 when he was given the role of Jamal Lyon in the TV show Empire. Jamal is a gay musician, desperately trying to get recognition from his father and Smollett’s interpretation was described as groundbreaking. He remained with the cast for the subsequent seasons and even directed an episode of the show in season four.

The black and openly gay Smollett reported he was attacked in Chicago in January. He said that two white men wearing ski masks and MAGA hats repeatedly kicked him and put a rope around his neck.

Chicago police department opened an investigation into the incident, suspecting a hate crime. TMZ later said that attackers yelled “This is MAGA country!”, which was confirmed by Smollett, although he didn’t say that in his original statement. Smollett also said that the attackers poured unknown liquid over him during the attack. Chicago PD issued a statement that reads: “The offenders began to batter the victim with their hands about the face and poured an unknown chemical substance on the victim.”

Smollett was treated in Northwestern Hospital for his injuries, amounting to a broken rib and several lacerations.

The attack garnered wide media attention, drawing huge support for Smollett from many of his colleagues. Democratic senators and presidential candidates Kamala Harris and Cory Booker said that the incident is a modern version of lynching, even asking for a federal Anti-Lynching Bill. 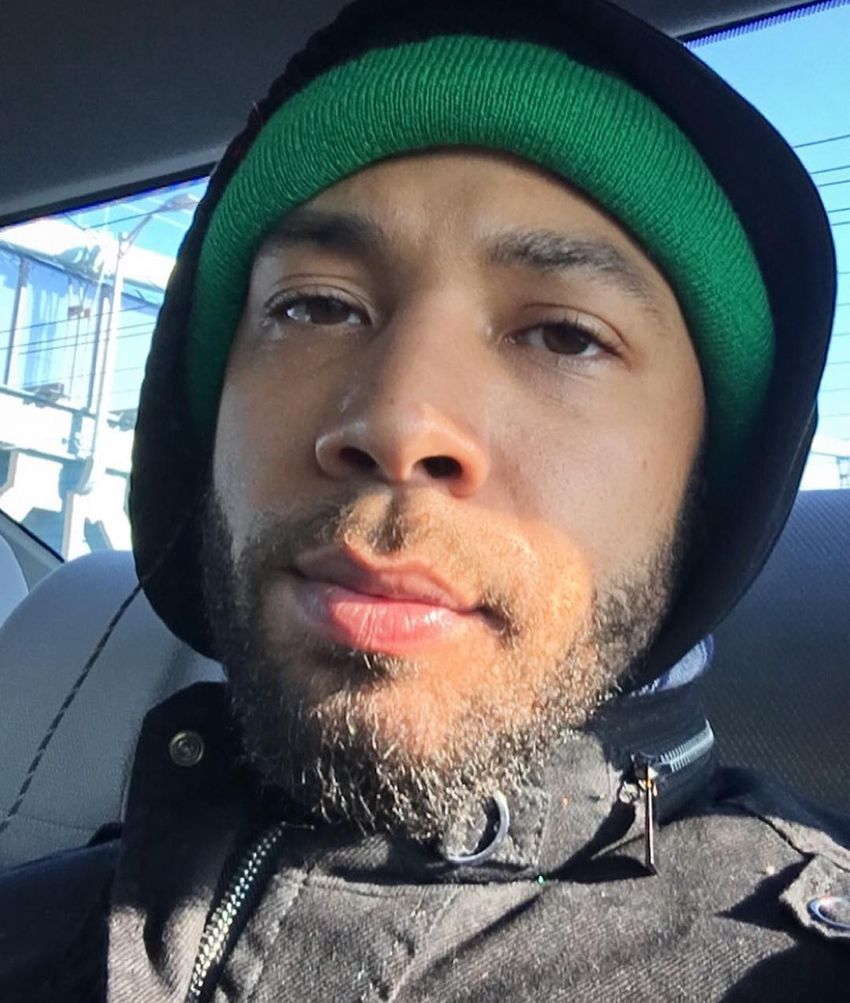 But as Chicago PD widened their search for attackers, things started to unravel in a different direction. The police raided a home of two suspects, finding bleach and other items that could have been used in the attack. The suspects in question were two brothers of Nigerian descent, who had been working as extras on the set of Empire. After being questioned in the station, both were released without any charge. They claimed that they know Smollett form the set and that they also go to the gym together.

Chicago Police spokesman Anthony Guglielmi said: “Due to new evidence as a result of today’s interrogations, the individuals questioned by police in the Empire case have now been released without charging and detectives have additional investigative work to complete.” 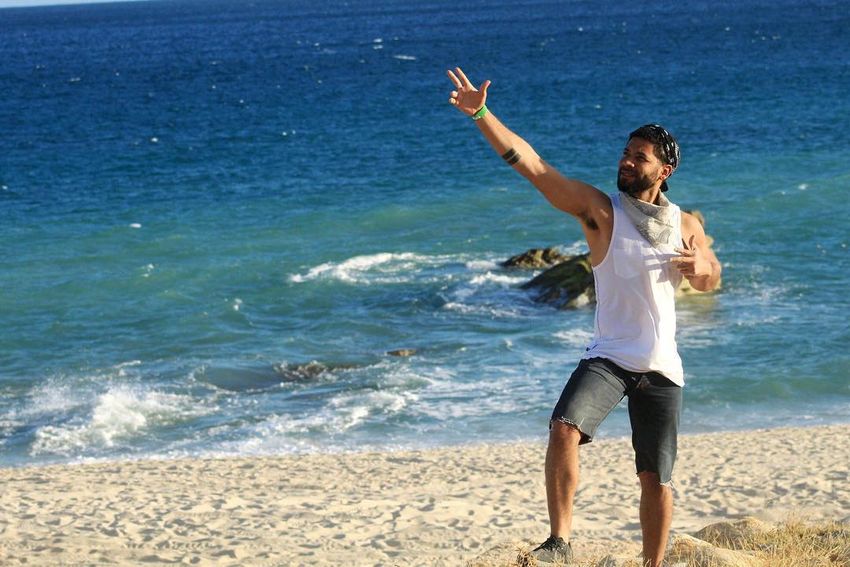 Later, the police said: “Police are investigating whether the two individuals committed the attack—or whether the attack happened at all.” A source inside Chicago PD revealed that they are now investigating claims that Smollett has paid $3,500 to his alleged attackers to stage the whole incident. There are even incidents of brothers buying the rope. If the allegations turn out to be true, Smollett may be in serious trouble, as faking a hate crime is a serious matter which carries a jail time sentence. That could mean an end to his career. 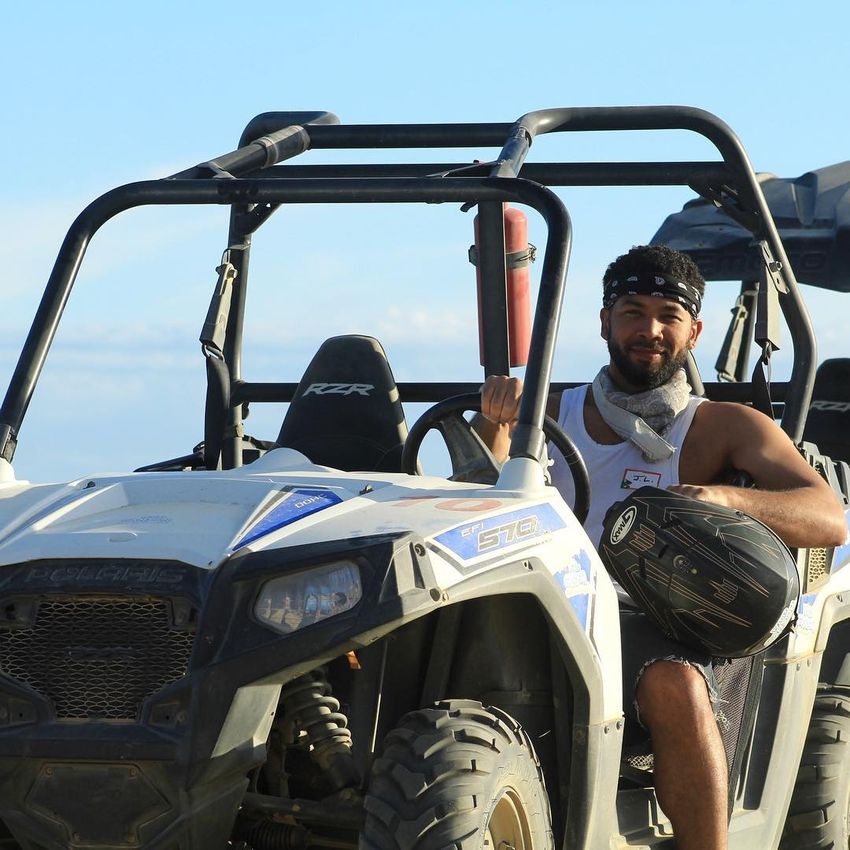 Jussie Smollett net worth is estimated at $500,000. Most of that money came from his salary for Empire. In 2016, he was earning $20,000 per episode. So far, he appeared in 20 of them, making his total income from the series $360,000. That doesn’t seem like enough money to support him if his career flounders over the allegations of faking the attack. 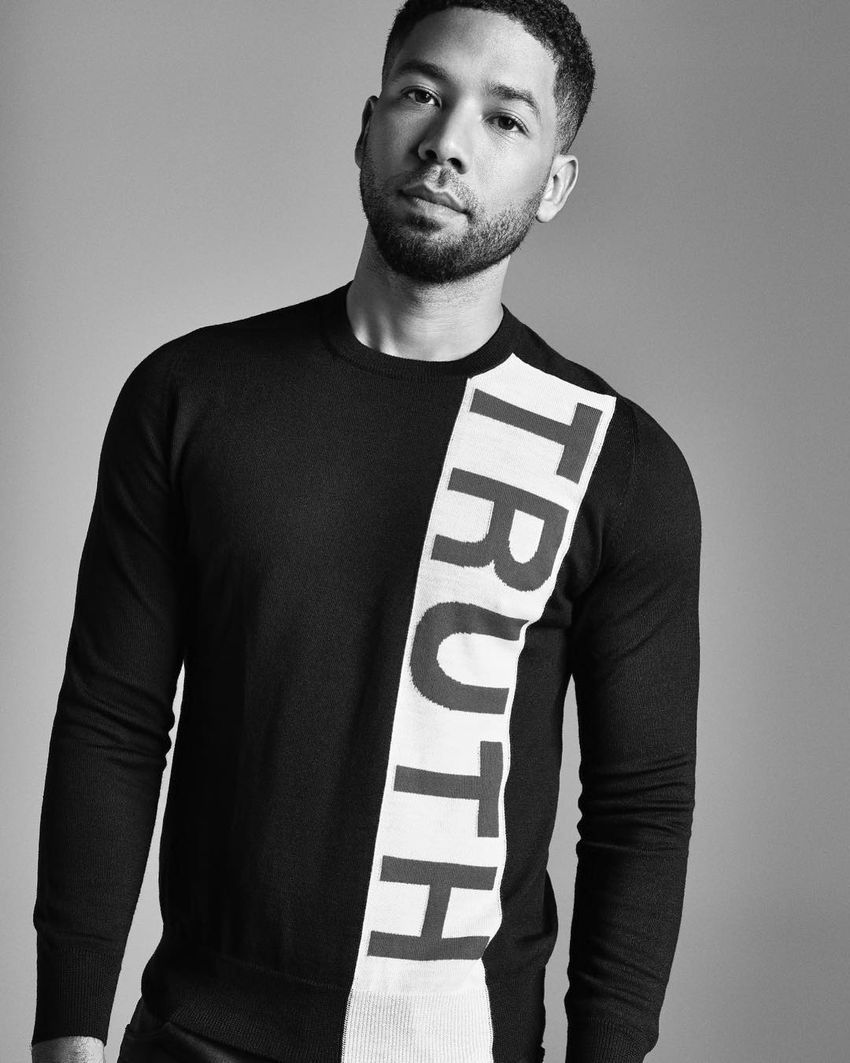