Karl Lagerfeld was an icon of fashion and described as the most powerful man in the fashion industry. Born in 1933 in Germany as Karl Otto Lagerfeldt, Karl later changed his name to Lagerfield because he thought it sounded more commercial.

The family was well-off, with his father Otto being a businessman who owned a factory for the production of condensed milk. Karl made a habit of trying to conceal both his origin and his birth date. He claimed that his parents were Elisabeth of Germany and Otto Ludwig Lagerfeldt from Sweden, although his mother never called herself that nor did his father had any connections with Sweden. Despite various evidence that proved he was born in 1933, he claimed that he was in fact born in 1938, although he later changed that opinion. He finished a private school in Hamburg, before enrolling into Lycée Montaigne in Paris. He majored in design and drawing. After spending three years as Pierre Balmain’s assistant, he took a job with Jean Patou. For the next five years, he designed two collections each year.

The first ones were poorly received by the press. In 1960, he managed to shock Paris creating the shortest skirts ever seen. Disappointed by the criticism, he quit the job. He later said of that period:” “I became bored there, too, and I quit and tried to go back to school, but that didn’t work, so I spent two years mostly on beaches—I guess I studied life.” 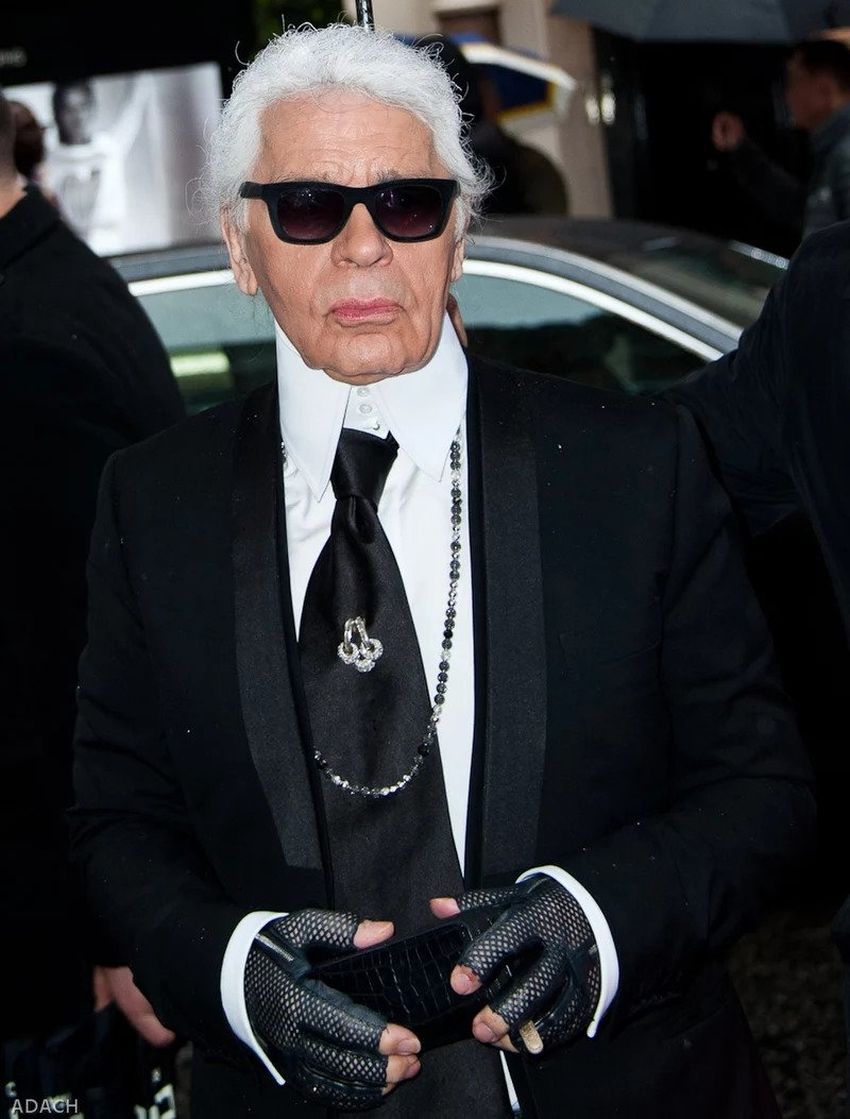 He returned after the hiatus, this time working for Tiziani. His first collection was a major success and stars like Elizabeth Taylor, Gina Lollobrigida, Doris Duke, and Princess Marcella Borghese became his customers. His international breakthrough came in 1982, through the collaboration with Japanese fashion giant Isetan. In 1983, he became the creative director of the French luxury fashion house Chanel, a post he held until his death in 2019.

Karl Lagerfeld’s fashion collection has brought him an immense fortune, which he used to buy houses and apartments in various parts of the world. He had an apartment in Paris in rue de l’Université, the 18th-century castle in Brittany, called Chateau de Penhoët, the Villa La Vigie in Monaco and the Villa Jako in Hamburg, his birthplace. He also had a summer villa El Horria in Biarritz, a house in Vermont and two more houses in Paris. Karl Lagerfield’s net worth is estimated at $200 million. 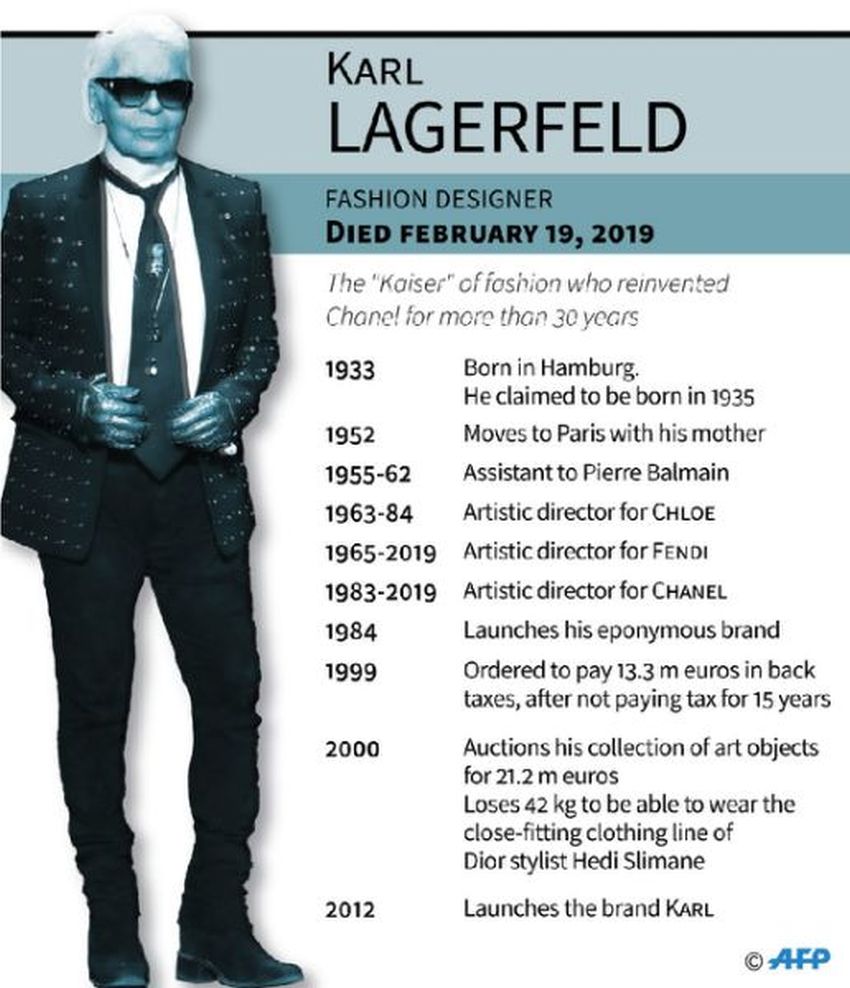