Kevin Hart is an American who first became famous as a stand-up comedian. He always used humor to cope with difficulties, and in 2015 he was named among 100 most influential people in the world by Time Magazine. That year he also received The MTV Comedic Genius Award. After becoming the highest-paid comedian in 2016, his current net worth is around $128 million. 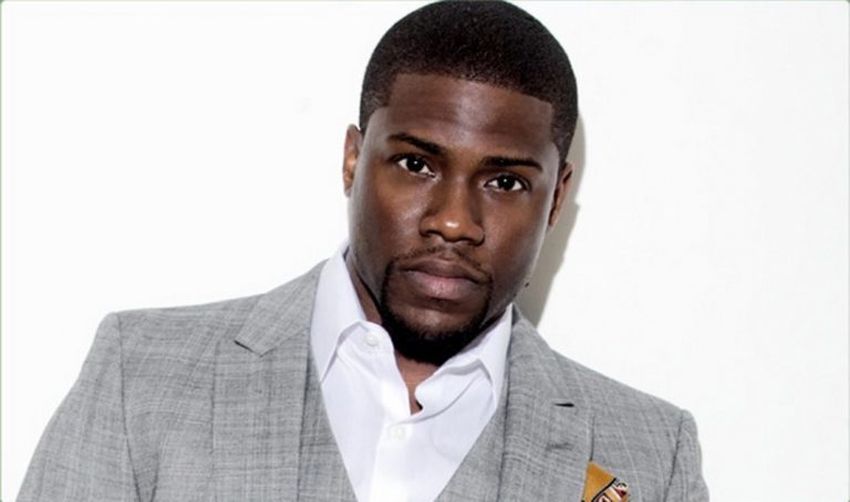 Kevin Darnell Hart was born in Philadelphia in 1979. His mother raised him since his father ended up in prison due to cocaine addiction.

After he graduated from high school, Kevin moved to New York to chase a career in comedy. In the beginning, he was living of working as a shoe salesman. 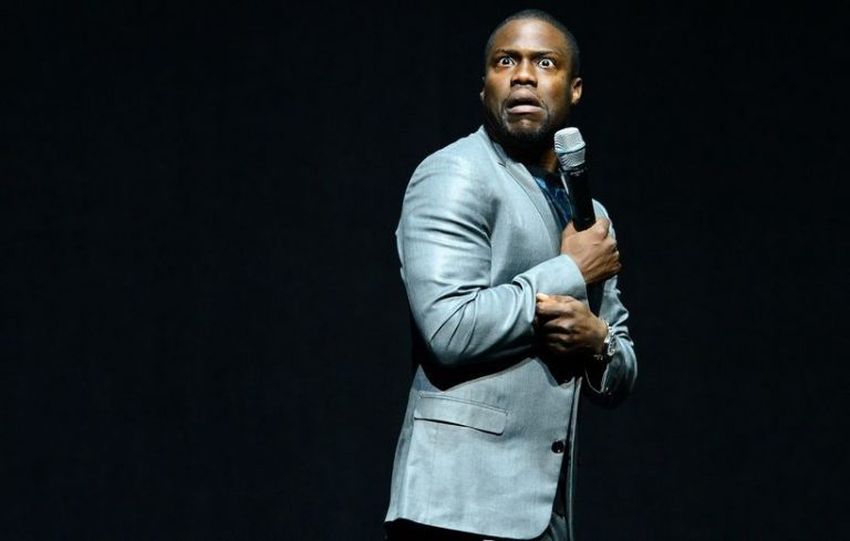 Hart released his first stand-up album in 2006, titled I’m a Little Grown Man. In 2008 he started with comedy tours and earned some big money that way. In 2010 he released the second album, Seriously Funny. In 2011, Laugh at My Pain turned him into a star. From the album tour, he made $15 million.

Kevin’s acting and other work 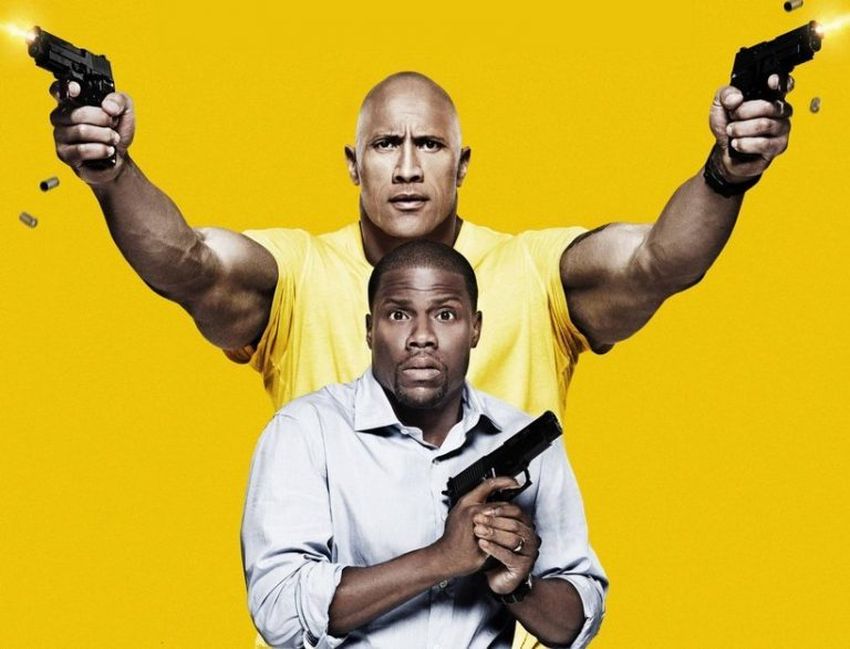 Besides comedy, he had a guest appearance in the film called Paper Soldiers (2002). He also acted in Scary Movie franchise. His other films include Soul Plane, Death at a Funeral and Little Fockers, The 40-Year Old Virgin… 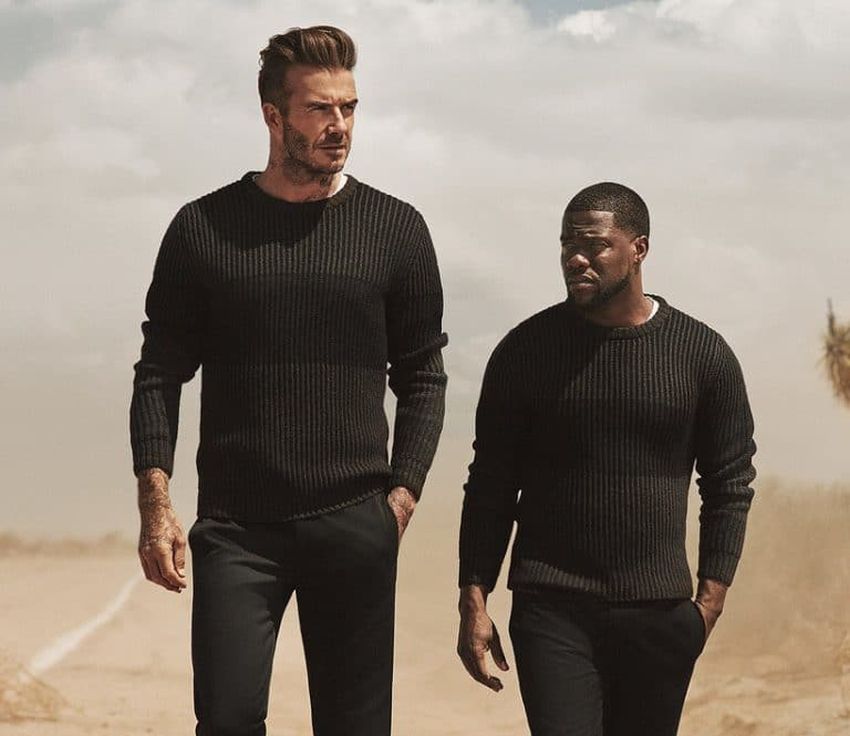 He also made guest appearances in TV shows and hosted various awards.
When it comes to endorsements, he works with brands like Nike, Tommy John, Foot Locker, and H&M. 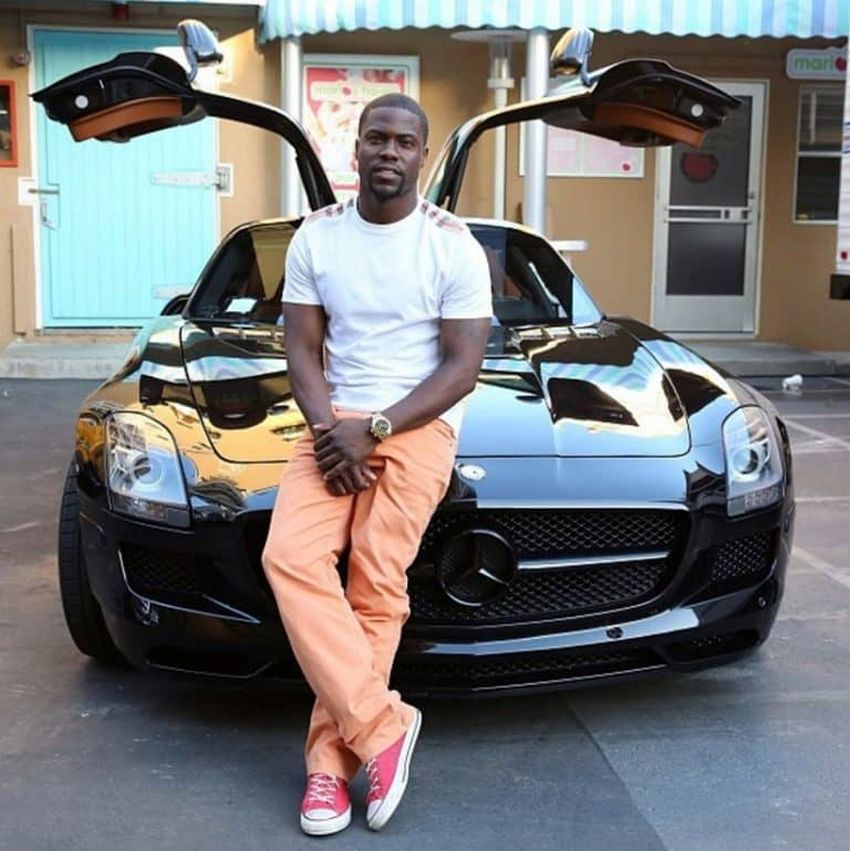 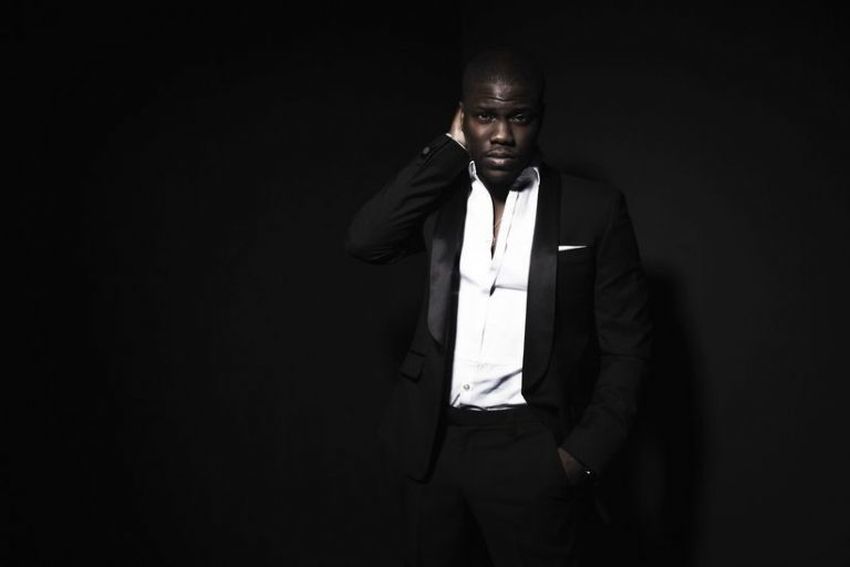 His estimated net worth is around $128 million.