As if Christmas fever beginning right after Halloween wasn’t bad enough, we now have Easter shoved down our throats and it isn’t even Valentine’s Day yet. The timing of sales campaigns is becoming ridiculous, although in the case of Kit Kat we are willing to forgive since it means we get to enjoy their candy that much earlier.

Truth be told, their last year Easter candy wasn’t anything to write home about, but it would seem that this year they upped their game and listen to the critics.

Their new candy is called Kit Kat Bunny Ears and while it may not reach the legendary status of Reese’s Peanut Butter Egg or Cadbury Creme Eggs, it is pretty tasty.

The chocolate bar shaped like a bunny with a bow tie with Kit Kat logo on it may not be the most original design out there, but it is in the spirit of the Easter, so we can’t really complain much about it. Still, it would be nice to see some originality when it comes to Easter candy. At least it is better than Kit Kat Easter Egg, which is just a thin egg-shaped hollow shell with Kit Kat inside. It would seem that their design department needs some fresh ideas. How hard is it to make a solid egg out of Kit Kat bars ingredients? Well, according to Kit Kat, very hard. And they charge $13 for their hollow ones, which is very pricey.

But not to worry, I’m sure other companies will pick up the slack, as soon as we are through with Valentine’s Day candy, which is just now coming out in force. As soon as that is over, Easter is the next target and the market will be flooded with a gazillion chocolate bunnies for us to enjoy. 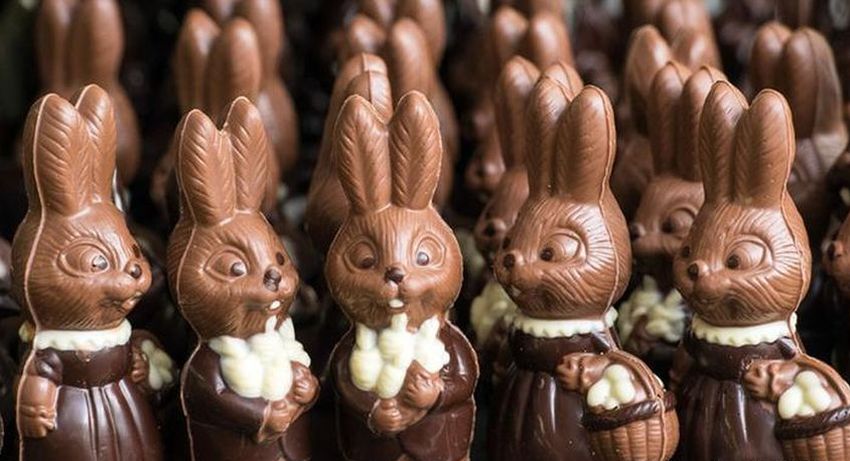 It will also give Kit Kat an opportunity to come up with something else, perhaps similar to their Japanese Easter candy Kit Kat Easter Break, which looks nothing like Bunny Ears. 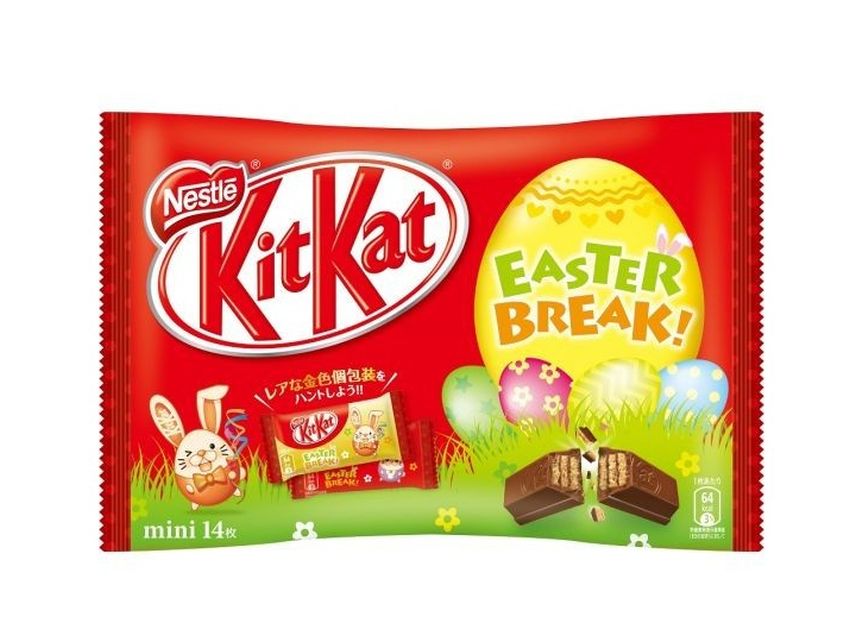 In fact, it looks so much better, so perhaps releasing it here as well may be a winning move for them. 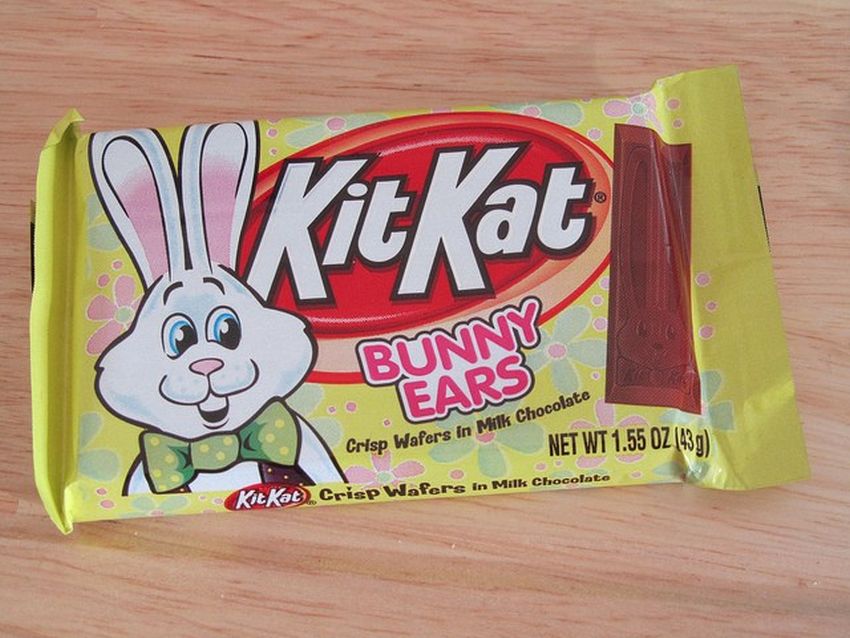