The world and the market of SUVs has just been upgraded. There have been numerous models which have been announced and presented in the previous period and all of them tried to bring some kind of revolution in the field of SUV construction and design. However, Lagonda All-terrain Concept was really something new and something that caught the world’s attention. The reason for this lies in the futuristic and extremely modern design and specifications that the manufacturer implemented. 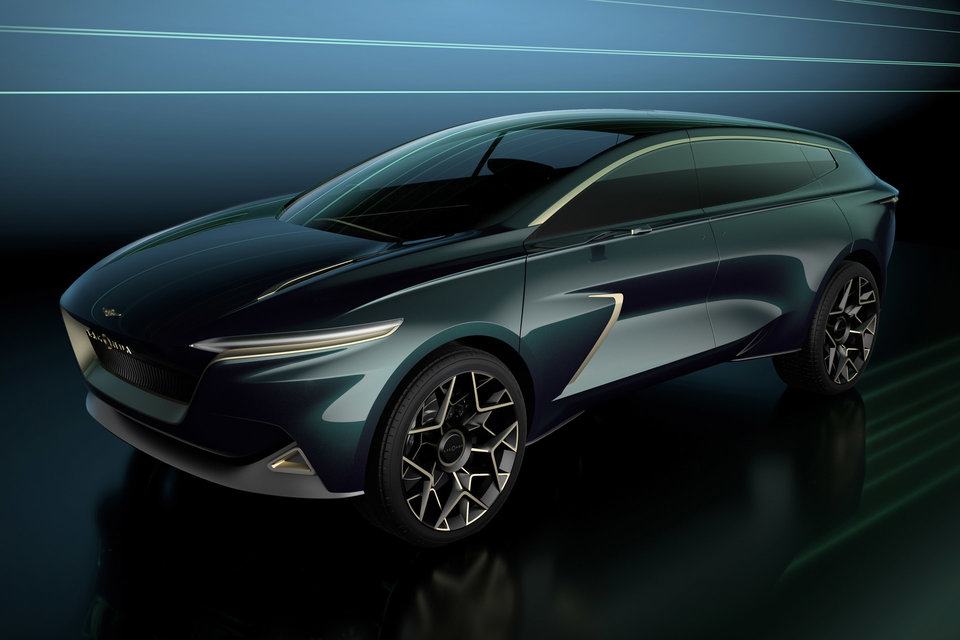 We do not know when the production and the sales of this unit would take place but we do know that the official debut of the concept took place during Geneva Motor Show that was held this spring. The SUV immediately caught a lot of attention. When we are talking about the production and sales, it is not expected that those would commence before 2022, or even a year later than that. 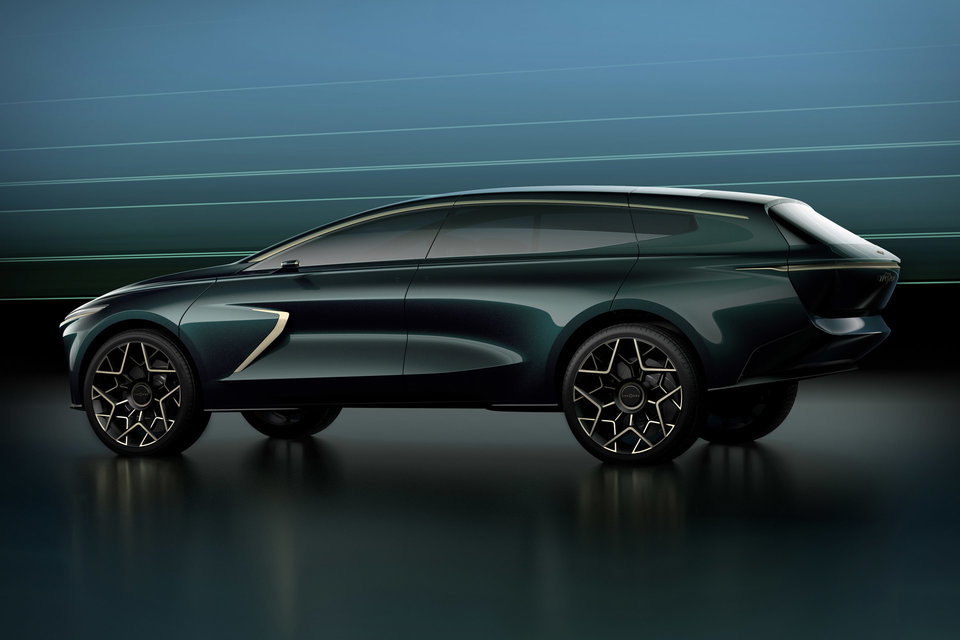 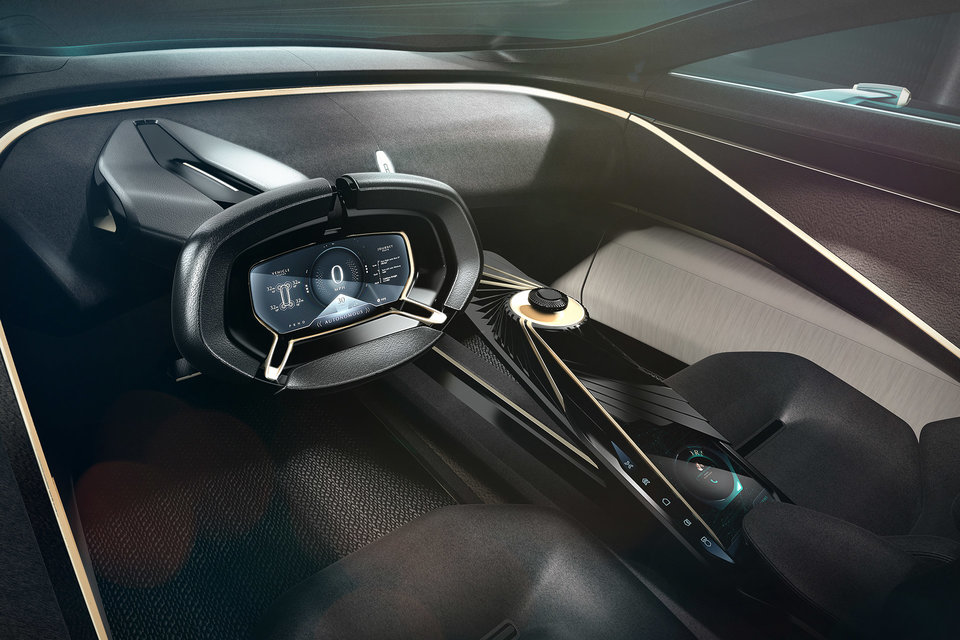 The dashboard and the steering wheel would be very modern and they would have a futuristic design. Some of the features that the unit offers include the autonomous driving mode. We should point out that the entire unit looks very aerodynamic and that the manufacturer did its best to make it look powerful. 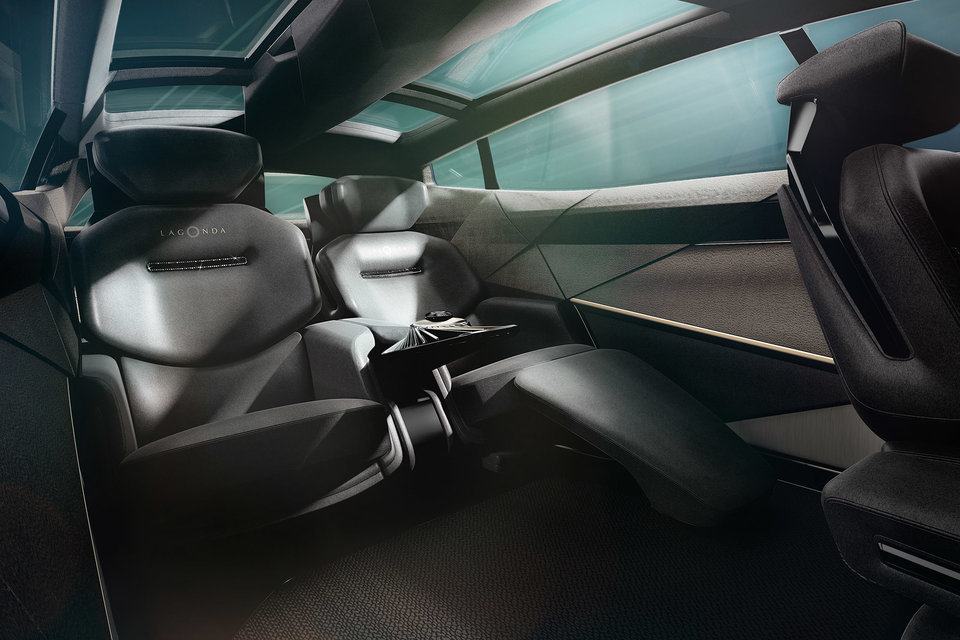 This powerful look was enhanced by sleek headlights and taillights that would run on the latest LED technology. The car would be running on the system that is all electric which would provide a lot of power and speed.