World of Warcraft fans know firsthand how difficult it is to get legendary items into their collection. The limited number of options also makes players nervous, but everyone has a chance to get the coveted reward.

Regular updates have significantly expanded the range of much-needed equipment. Regular players are interested in exploring innovations and are actively involved in getting rewards. However, this path is not easy, because legendary items will go to those who:

The high level of difficulty of getting “legendaries” is directly related to their status — no one will appreciate items that are easy to obtain. Each rare reward has a story associated with it that regular users cannot ignore. In this way the developers stir up fans’ interest in the game, and they do it well. 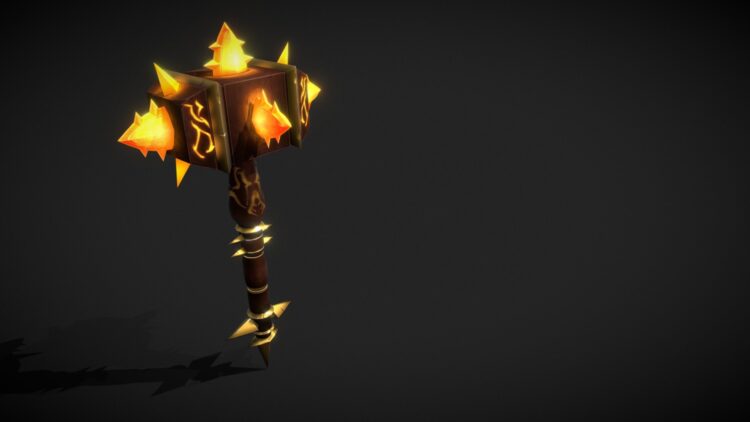 According to the original concept, the farming process was not simple. It was possible to obtain the item only on condition of the raid capture of Sulfuron and the victory over Ragnaros himself. Teams of 30-40 members spent a lot of time to achieve their goal.

The hammer of Ragnaros is interesting for one simple reason — the legendary item belongs to the main boss, who is famous for his huge size. The reward also turns out to be rather big, so it may be difficult to use.

Today you can get the Hammer alone. However, be patient, since the probability of getting one of the important components is no more than 4%. The best role is played by luck, since the speed of appearance of the necessary component depends on it.

Sulfurons Hammers are significantly smaller than the original one, but there are still players of World of Warcraft who wouldn’t mind getting a mini copy of the famous legendary item. 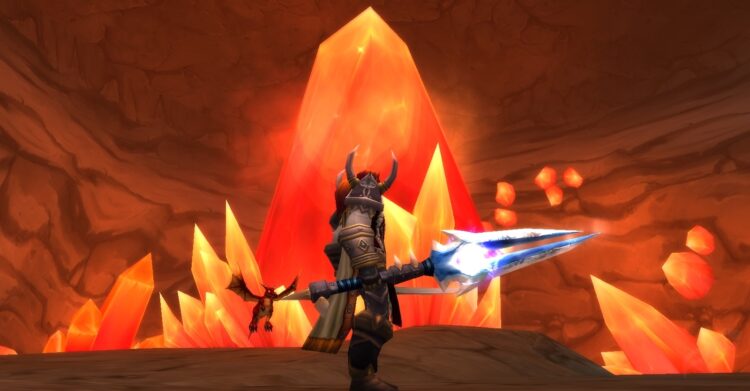 The mention of legendary weapons makes the hearts of WoW fans beat faster, and for good reason. As before, getting the desired item is quite difficult, but a well-thought-out quest makes the process interesting and exciting. The chances of getting the components are pretty low, but that doesn’t put off users.

The history of the origin of the legendary item is no less interesting than the process of winning it. There is a legend that describes events before the creation of the Blade. During the war of the Elemental Lords, Ragnaros won and imprisoned some of the Prince’s energy in the blade.

There is another myth regarding the artefact. The War of the Lords ended with the failure to completely destroy the Prince. Over time, the Elemental was able to find a skilled shaman who promised to return the former power to the son of Al’Akir. As a result, it was possible to implement only some of the promises. The creator of the Windseeker’s Blade has created another artefact, a ball that shoots lightning. Today, both items have received legendary status and are popular among players.

Finding the necessary elements takes a long time, but the essence remains the same — you will be able to get the components quickly if you have luck on your side. The chances of getting them during a boss fight are quite low, but the fight will take about 10 minutes. This is good news!

Great staff of the Guardian 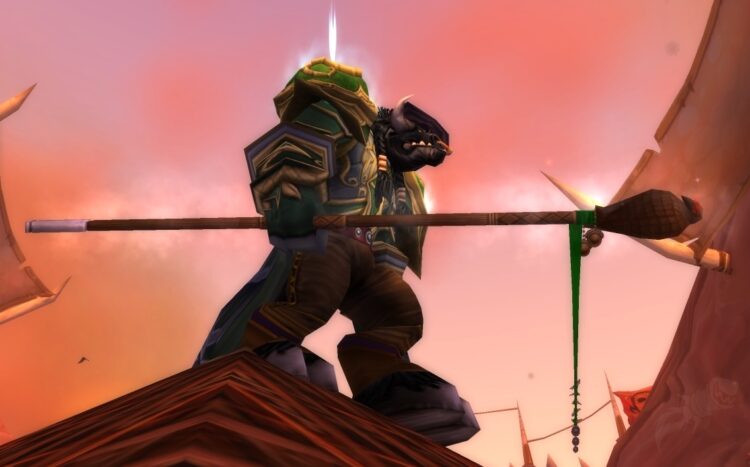 Inveterate players often begged the developers to create less difficult tasks for getting “legendaries” and got their way. The appearance of the Guardian’s Great Staff was a turning point, since there was no need to face the already familiar difficulties.

The Staff of the Guardian once belonged to the mighty Medivh, the last Guardian of Tirisfal. An unexpected attack of demons caused the fall of the world of mages, and the famous artefact shattered into 42 pieces. Many sought to collect the staff together:

He collected only 20 parts, including the Top. The Mage gave the rest of the pieces to the confidants and guards for safekeeping.

His assistants took possession of parts of the Staff after the capture of Tarsis.

The Top went to another famous person, but the owner was so negligent about the artefact that he lost it.

Today it isn’t possible to get the Staff of the Guardian, as its parts were lost during the flight. Players who have already managed to take possession of a legendary item can profitably sell their account, but they don’t seek to do this. It is believed that only a few hundred people have the legendary item. 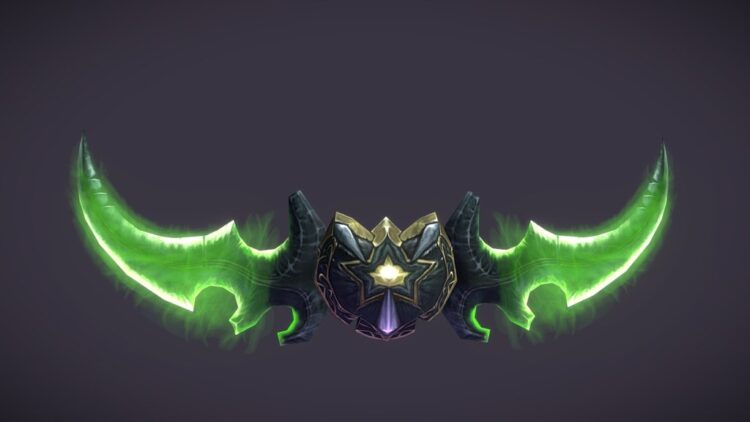 Azzinoth is a demon who foolishly decided to attack Azeroth ten thousand years ago. The fortune decided to smile upon another rival — Illidan — and he became the new owner of the artefacts. He spent a tremendous amount of time mastering the use of artefacts.

Although it was possible to connect the two items, Illidan preferred to use them separately. Going into battle, he enjoyed the power he received, which later led to disastrous results. Players can’t put together the paired Blades of Azzinoth.

Those who decide to go against Illidan have an opportunity to get these artefacts. Only by defeating the well-known owner of the Blades will it be possible to receive the reward. The second part is represented by the Sargeras Bow, which is also easy to get.

Illidan’s farm shows that the drop rate is about 4%, but this figure doesn’t say anything. Sometimes the Blades appear immediately after the first raid, and sometimes you have to try harder. It takes a lot of time to get this item, so it makes sense to seek help from experts.

You can get the support you need from a variety of resources, including Buy-boost.com. It provides great deals for every player who wants to get hold of legendary artefacts in a minimum amount of time. Tips, hints and recommendations will allow you to find your place in your favourite game and not lose interest in the exciting process.