For just about three decades now, the dominant form of having fun while young has to do with looking at screens. The 1990s brought upon the younger generations at the time a ton of new TV content with the introduction of classic cartoons, anime, and TV series. The ‘90s kids fondly remember watching their favorite content in the mornings before school and especially on Saturday mornings when the main TV channels would air hours of cartoons in continuity.

Then at the turn of the millennium came the internet and nothing was ever the same. Middle school and high school children also got their first mobile phones, which first doubled and then tripled the number of screens in their lives.

Between the TV, the computer, and the mobile phone, an average child would spend more of their waking hours looking at screens. Older generations soon started to realize that not everything was as peachy with so much new technology in the lives of their little ones. 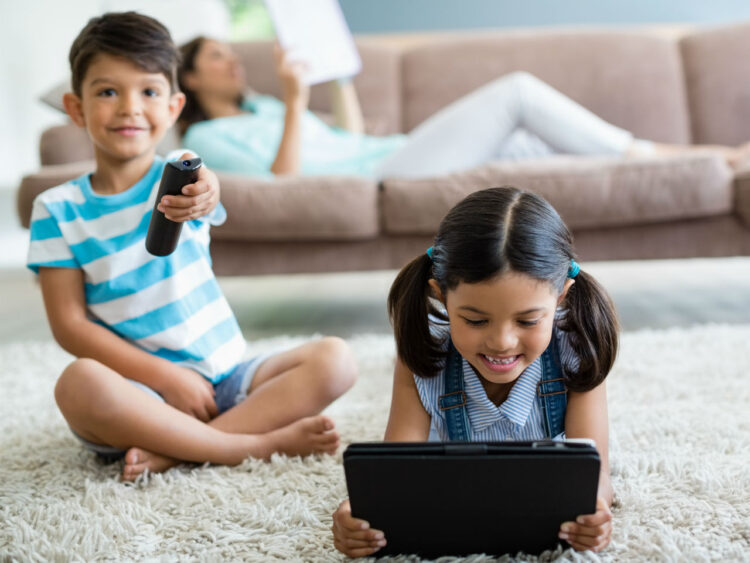 The next step was trying to limit screen time for young people, especially for toddlers, preschoolers, and primary school kids. Modern parents have different practices in place, and while some advocate giving their kids access to technology as early as possible so that they can become proficient in it, others clearly see the benefits of screen time limitations.

This article will serve as a sort of aid to those who wish to know more about such benefits, as well as if they should put certain limitations on their children’s total time behind screens. In case you wish to further expand your knowledge on the subject, make sure to check out FamiSafe for the best screen time schedule keeping available.

Before we move on to the benefits, we must first determine the best strategies for implementing less screen time. There are a plethora of things that parents and teachers do in order to limit the children’s exposure to screens.

First of all, you should introduce the basic principle of a young child being allowed to do something or not. It is the same with eating too much candy or not listening to the parents. If they break the rule, some form of punishment happens and the child is grounded. It is important to introduce a screen time limit when they are young since modern children are surrounded by technology like never before. Talk to them and set some ground rules, and do not give in if they beg, whine, or try to bargain for more time!

2. No Screens in their Rooms

A neat trick to limitations is not introducing a TV or a computer, let alone a smartphone or a tablet to your child’s bedroom until they are older. Until they start school and actually need the computer for studying and a phone to keep in touch with you and their friends, they have no business owning a desktop, a laptop, or a mobile device. Trust us, they will find a way to spend the whole day behind it. The same goes for the TV. Until you see they know how to spend their time without the constant need for screens, the only TV they are able to watch should be in the living room. 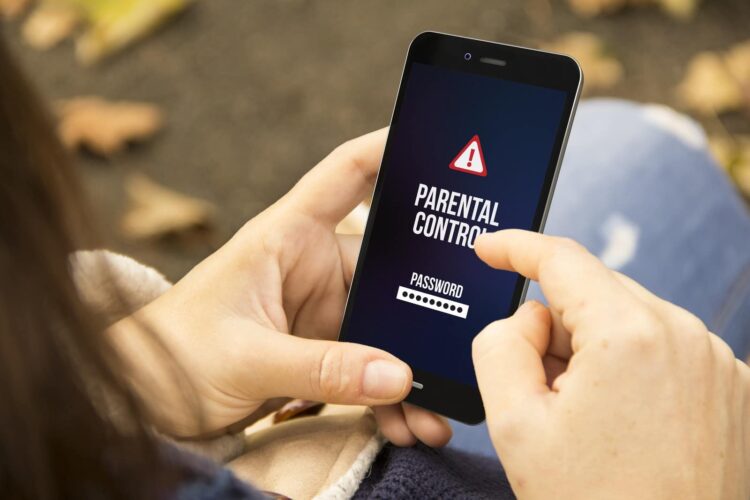 If your child is somewhat older and already using a bunch of screens, make sure to know what they are using it for. Set some boundaries and time limits for the computer and the TV, and make them think carefully about how they wish to spend their two or three combined hours a day. For their phones, there are now many parental-friendly apps that help you keep an eye on your child, know their whereabouts, and prevent them from accessing sensitive content.

The Benefits of Less Screen Time

Finally, it is time to talk about the good sides of little screen time in the life of a child, no matter their age. 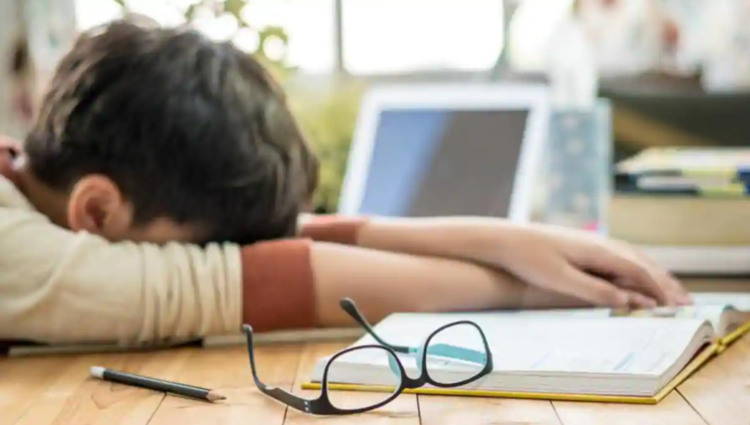 The number one problem with too much screen exposure is bad sight and the need for glasses or contacts. It is easy for children to hurt their eyes since they tend to sit too close to the TV or the PC and hold the phones too close to the face. So much light, especially if the rest of the room is dark, is simply too much for the eye and the surrounding muscles, which struggle to keep the eye open and focused resulting in bad vision.

Today’s TV programs and the internet in general are full of awful content that nobody should watch, let alone innocent children who have no idea nor should they have an idea of the cruelty in the world. If you want to let your kid stay a kid for longer, prevent them from being exposed to news programs, reality TV, and anything you would not watch yourself. There are enough kid-friendly and educational programs available to fill out the screen time anyway. 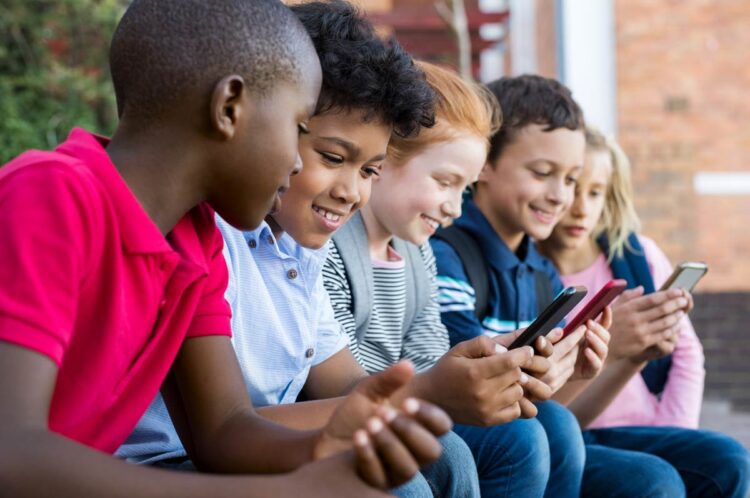 On average, those who live in the virtual world behind screens are not as good with people in the real world when the time for that comes. Therefore, if your children exhibit a lack of social skills early on and have trouble making friends, but spends a lot of time using devices with screens, try limiting it more and take them to the park or a playroom instead. They will benefit from it a lot down the line.

The fact that TVs, computers, gaming consoles, and mobile phones are distracting is nothing new. Think about what you were doing until you got them since chances are you had multiple years of your childhood without them. You played with toys, you read, you colored and painted, you learned languages, instruments, or did sport.

You filled out your days doing important stuff that could have been a career choice or at least an important hobby for the rest of your life. If you want your children to find their calling early on and develop what they are good at, as well as to become more educated, limiting modern distractions like screened technology is absolutely crucial.