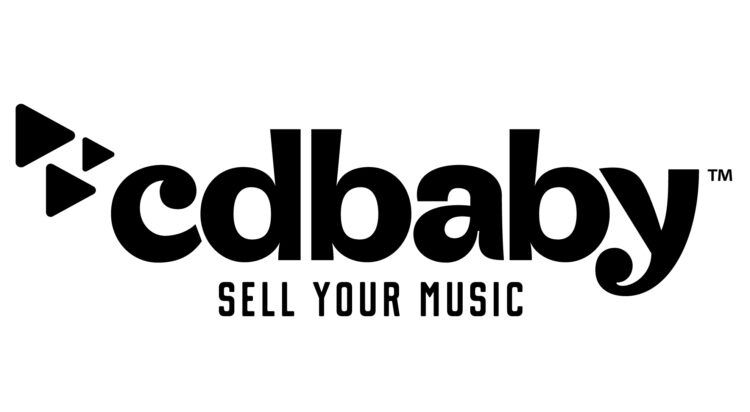 Especially in 2020 CD Baby saw quite an onslaught of more indie artists wanting to distribute their music with them. It’s not surprising as all entertainment areas were shut down during the pandemic. It still remains questionable how the entertainment industry will recover. Of course, indie artists didn’t want to sit around counting sheep during that time. Likewise, they needed to generate funds. In that regard, indie artists and fans met at the same crossroad. Musicians came up with more materials and fans yearned for more music. Therefore, CD Baby has seen quite some growth recently.

They don’t require any sign-up fees, but ask for a 9 % commission and charge distribution fees of $ 9.99 per single and $29 per album. They’re also rather fast with distributing your music to Apple and Spotify: it takes them just up to two days. Additionally, they distribute your music also to TikTok, Instagram, and China. You receive your royalties as soon as you’ve reached a threshold you’ve determined yourself on a weekly basis. 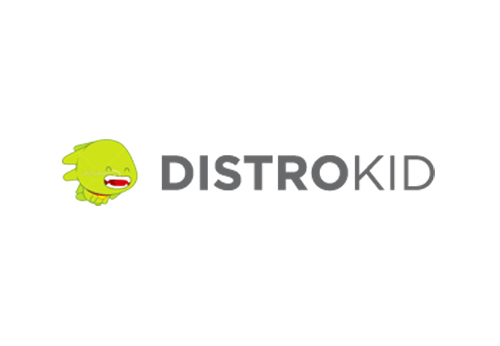 However, that fee is scaled on the number of artists that want to distribute their music. You can start with an annual fee of just $ 19.99 and won’t even take a commission. They’ve already released 6.3 Million songs of indie artists like you at more than 150 outlets. DistroKid is fairly easy to use with just one simple page for your account. All you need to do is to upload your songs.

As a safety measurement, it allows you to download your own songs in case of technical errors or other lapses on your side. As an addition to their digital music distribution services, they do offer some marketing tools. SMS marketing would be a part of it. They distribute your music to the most important outlets, including TikTok, Instagram, and YouTube, of course.

If you want to opt-in to YouTube commission, there will be an extra commission by DistroKid. There’s no threshold you’d need to meet to withdraw your royalties manually at any time. 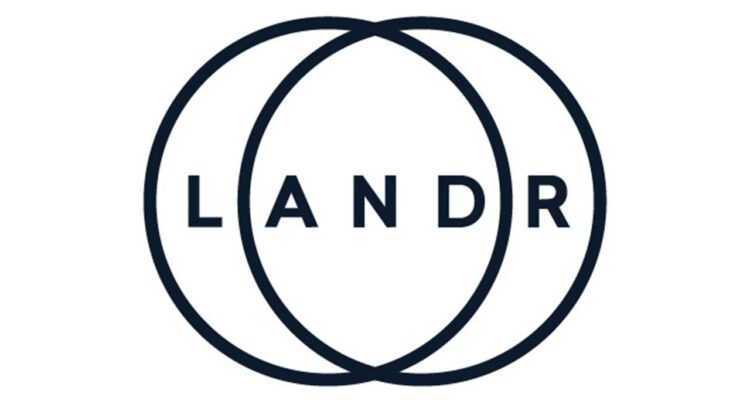 Landr launched rather quietly in 2017 and is preferred by most artists for their straightforward process. They’ve partnered with several mastering and recording services you can take advantage of.

The reason why Landr is loved by so many artists is that you can release as many songs as you want with them. Even if you’re a band, you’ll only pay $ 89 a year and that’s it. They’d neither take a commission for the annual plan. However, since some artists may just want to test the waters with Landr, you can also release just a single or an album for free.

For their services of free plans, they do take a commission of 15 % though. It’s unknown how many songs have been released via Landr so far, but there’ve been 1.3 million artists that signed up with them to be distributed on more than 75 outlets. Of course, they distribute to the most important outlets, such as TikTok, Instagram, Apple, and some Chinese outlets like Tencent. You can easily opt-in for YouTube monetization via several plans. They don’t need to meet a threshold to have your royalties paid within the first week of a month. 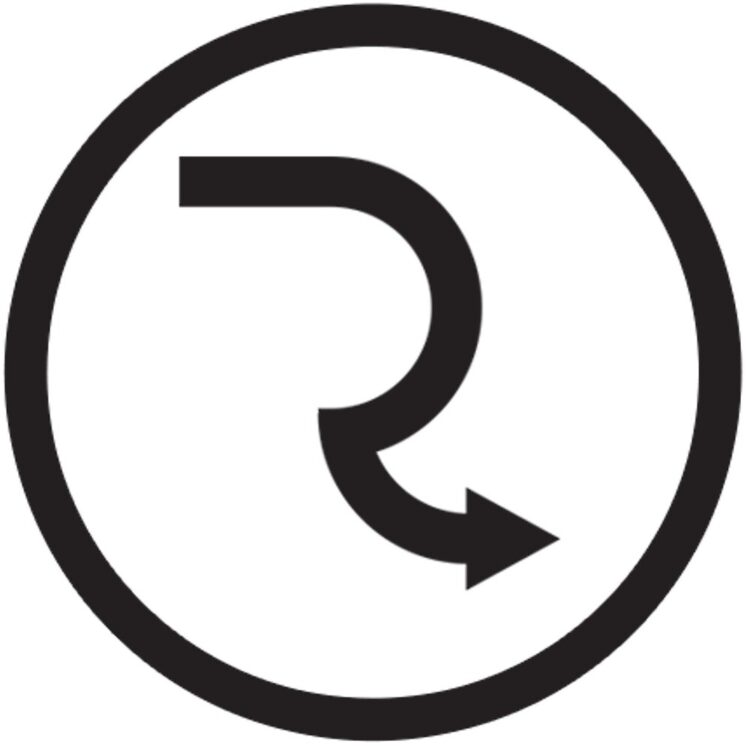 RouteNote has been around since 2008 and was founded by Steven Finch. He’s an Australian who moved to the UK to run his own recording studio. It looks like he saw more options for a recording studio in the UK than in Australia.

RouteNote may not have been as big in the game as CD Baby or DistroKid – yet. But they do offer quite some perks apart from their easy-to-use service. If you’re signing up for a subscription, they won’t take any commission from you. Similarly like with Landr you can release as many songs with them as you like per year, but at a slightly cheaper rate than Landr. The subscription depends on if you’re a solo artist, two, five, or even more up to 100. As a solo artist, the subscription starts at $ 20 per year.

Only if you’re using their free plan, they take a 10 % commission. The choice is completely yours. They were the first of all digital distribution companies that reached each Chinese outlet. At present, there are a lot of artists on RouteNote who make a living just by distributing their songs to China. There’s another little tweak with RouteNote: they’ve partnered with SoundCloud. If they see that you’re catching on, they are targeting playlist editors and tastemakers.

With RouteNote, your songs will automatically reach more than 100 outlets including Tencent, Apple, TikTok, YouTube, and Soundcloud, of course. Their revenue reports are intelligible and you’ll only have to hit a threshold of $ 10 to get paid monthly.

The number of distribution companies out there can be daunting. Having to take into consideration all the nuances is no easy task. So before partnering up with a digital distribution company, make sure they are the best option for you.

As an indie artist, music should be your only concern, but with today’s industry models, that’s almost impossible to do so. Especially if there’s money involved. So make sure to do your research before closing the deal with any of the mentioned companies. Good luck!