Marshmello, whose real name is Christopher Comstock, is an American electronic dance music producer and DJ. It’s impossible not to notice him as he always wears a giant marshmallow shaped head when performing on stage.

Even though his true identity was unknown for some time, this DJ received international recognition by remixing songs of Jack Ü and Zedd’s. Marshmello has been collaborating with Ookay, Omar LinX, Selena Gomez, Migos, Slushii and Jauz. 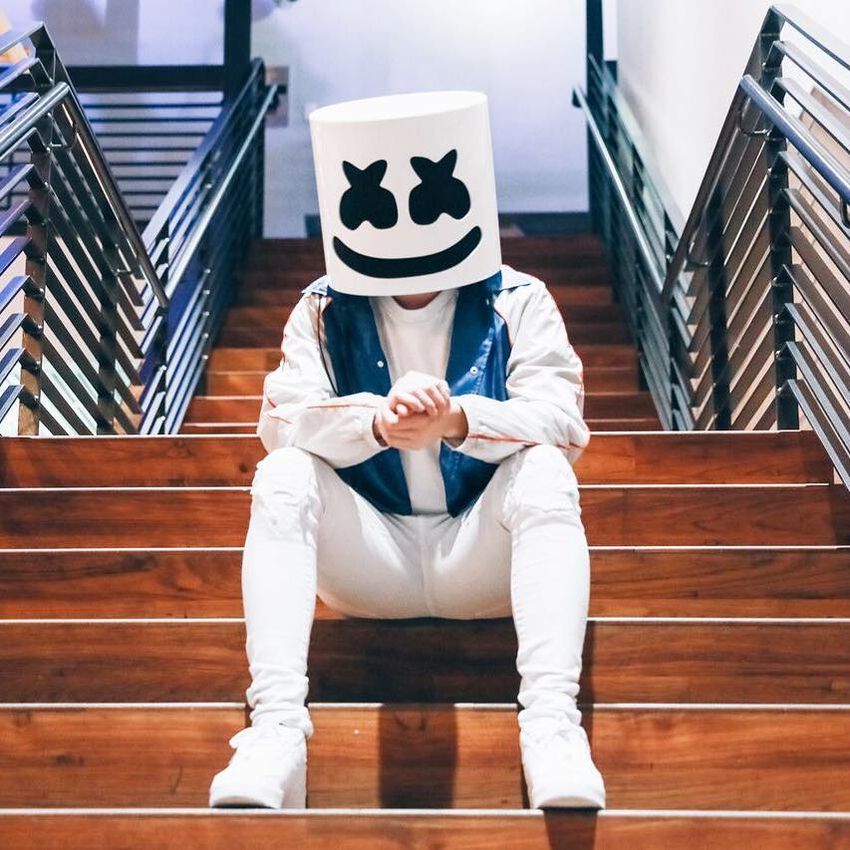 Christopher Comstock was born on May 19, 1992, in Philadelphia, Pennsylvania. There are no many details known about his personal life before getting into the music industry. Marshmello is also known by the name Dotcom. His work as a DJ has brought him fame and fortune, though it’s unknown if he ever took music lessons. 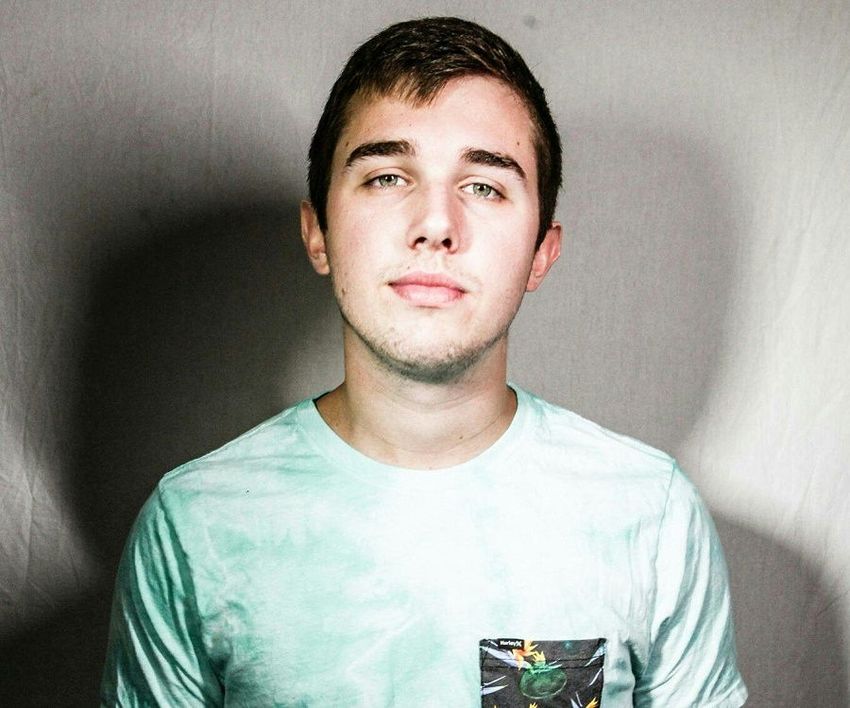 The first original single, WaVeZ, was released on his SoundCloud page in 2015. By releasing more and more songs, he attracted the attention of many well-known DJs. Marshmello’s debut album, Joytime, was released in 2016. The album featured 10 songs and ended #5 on Billboard’s electronic/dance albums chart. 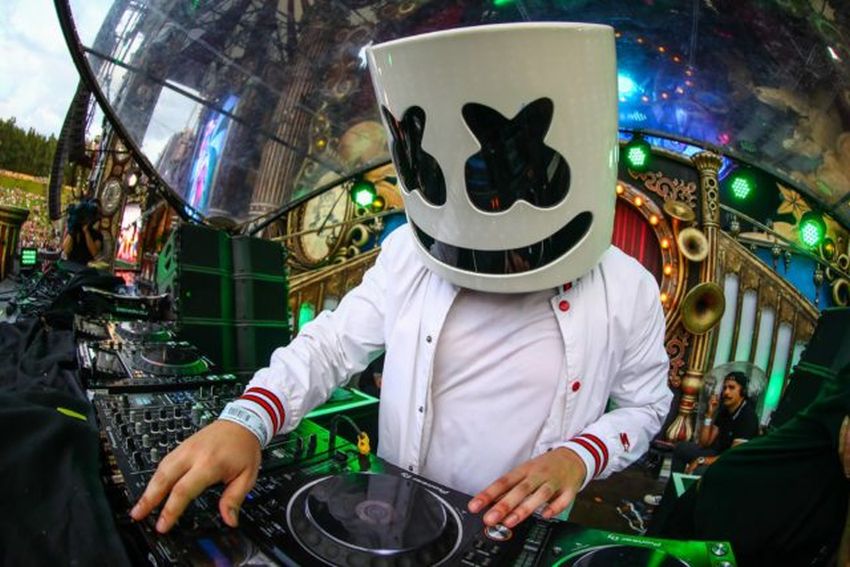 That same year, Marshmello went on his Ritual Tour and performed in China, the USA, India, South Korea, and Paraguay. Moreover, he debuted on Skrillex’s OWSLA label with the single, Ritual, which has also featured Wrabel, the American singer-songwriter. Marshmello also had an opportunity to perform with Dutch DJ Tiesto at the Electric Daisy Carnival in June 2016. 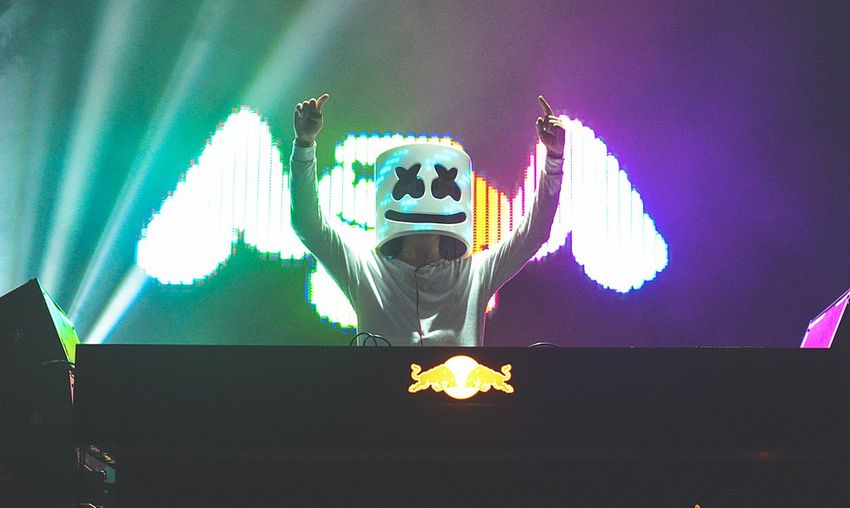 In the 12 months prior to June 2017, he managed to earn $21 million. This attracted a lot of attention and he was ranked in the annual ranking of the world’s highest-paid DJs by Forbes. 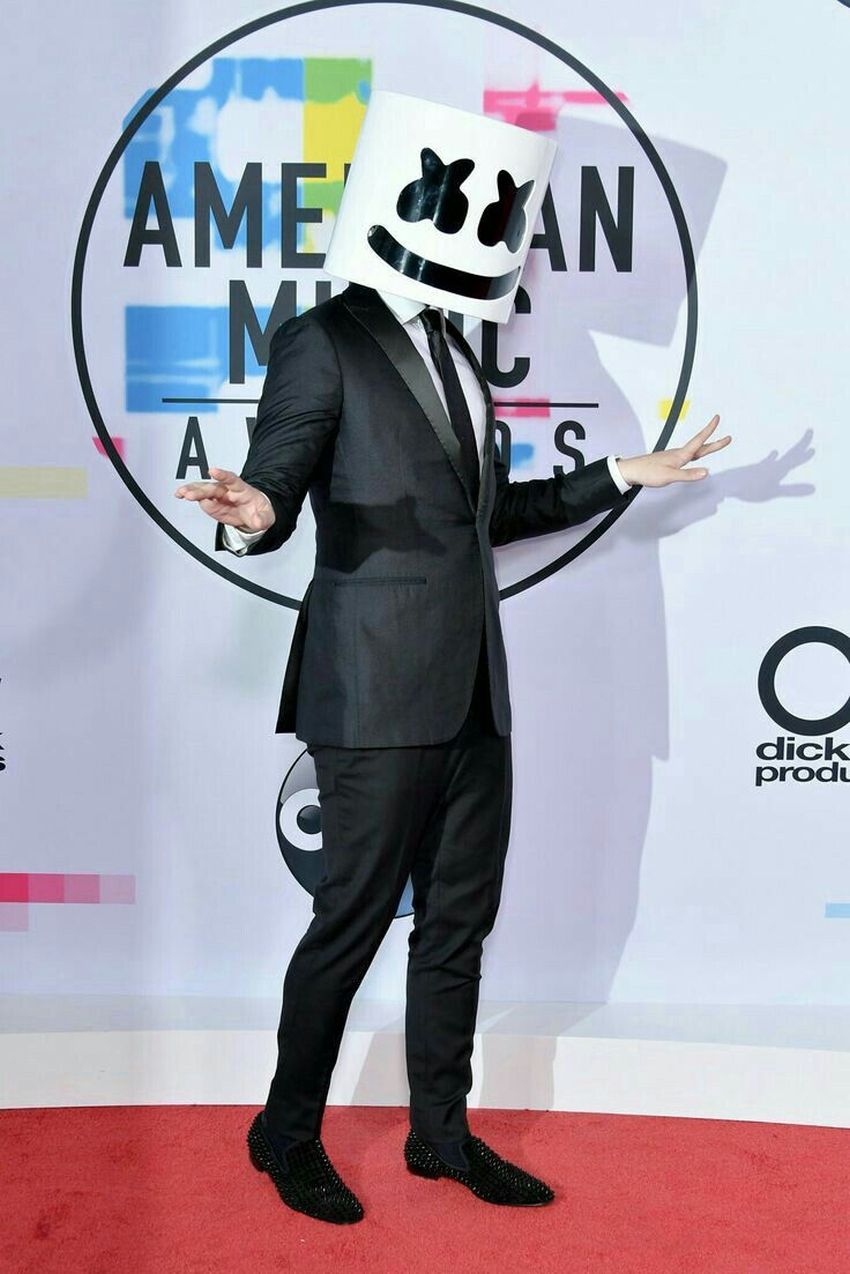 Marshmello net worth is estimated to stand at around $21 million. He has earned his fortune as a DJ and an electronic dance music producer. His hidden identity only contributed to his success.