McLaren 600LT Spider has been announced, and photos have been presented. We can only say that this car has definitely caught our attention by the modern and luxurious design it has. 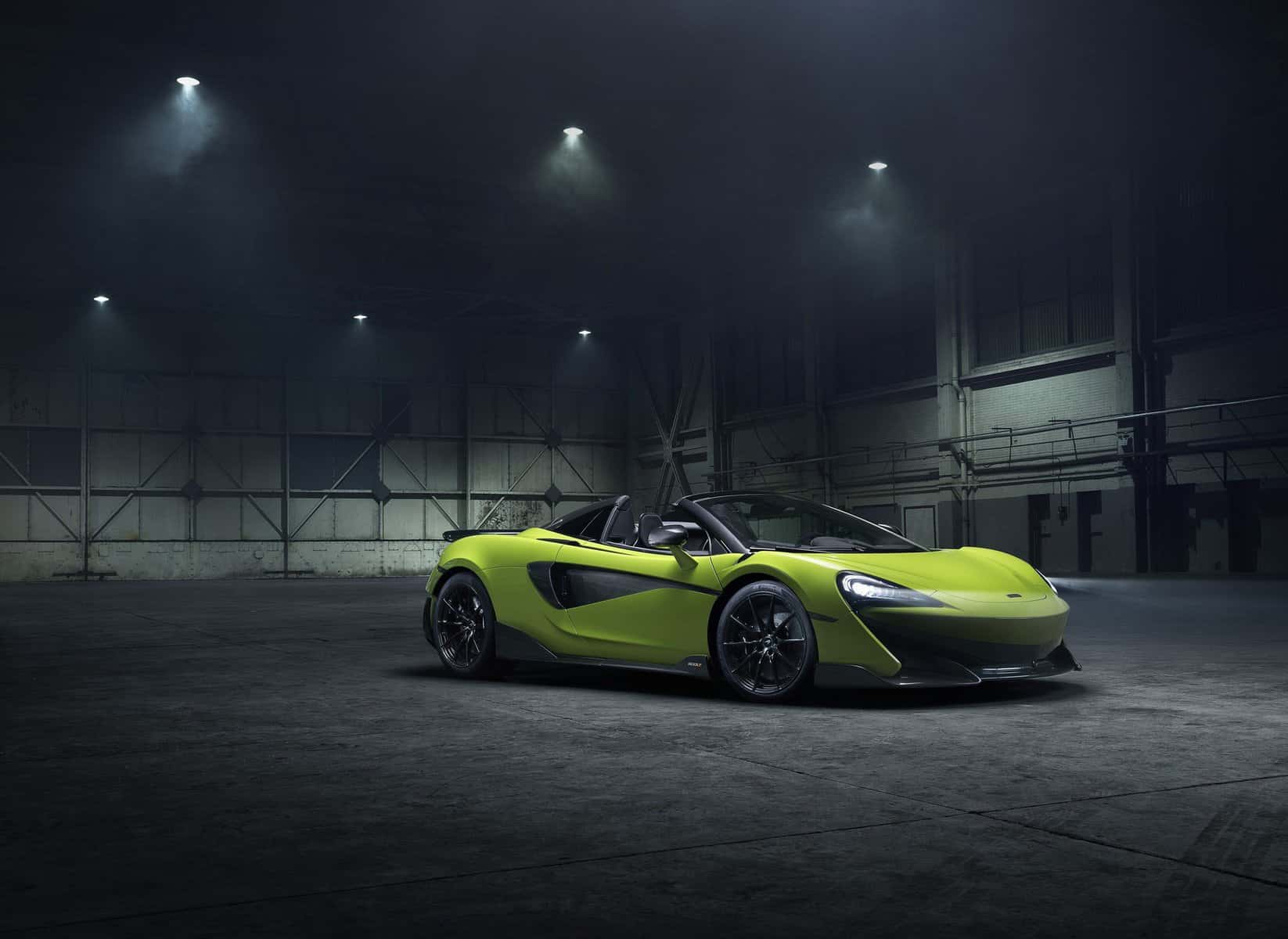 McLaren 600LT Spider would have a moveable roof. The good thing s that the roof can be retracted even at the speed of 40km/h. additionally, there would be a wind deflector, and it would be an electrically glazed one. 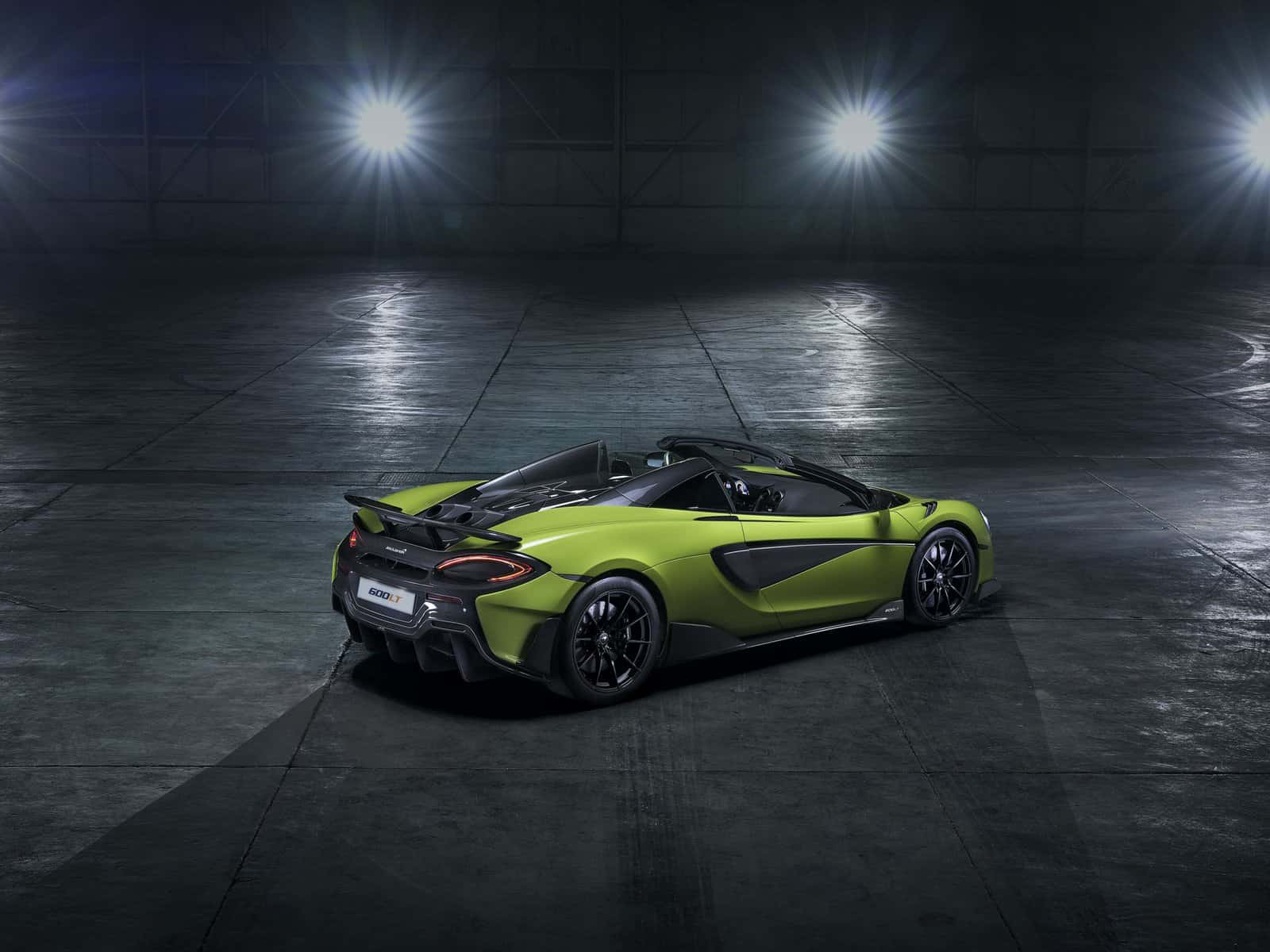 The interior would be made from the finest materials and fabrics. There would be racing seats made from carbon and there is the possibility of even removing audio and climate control systems. 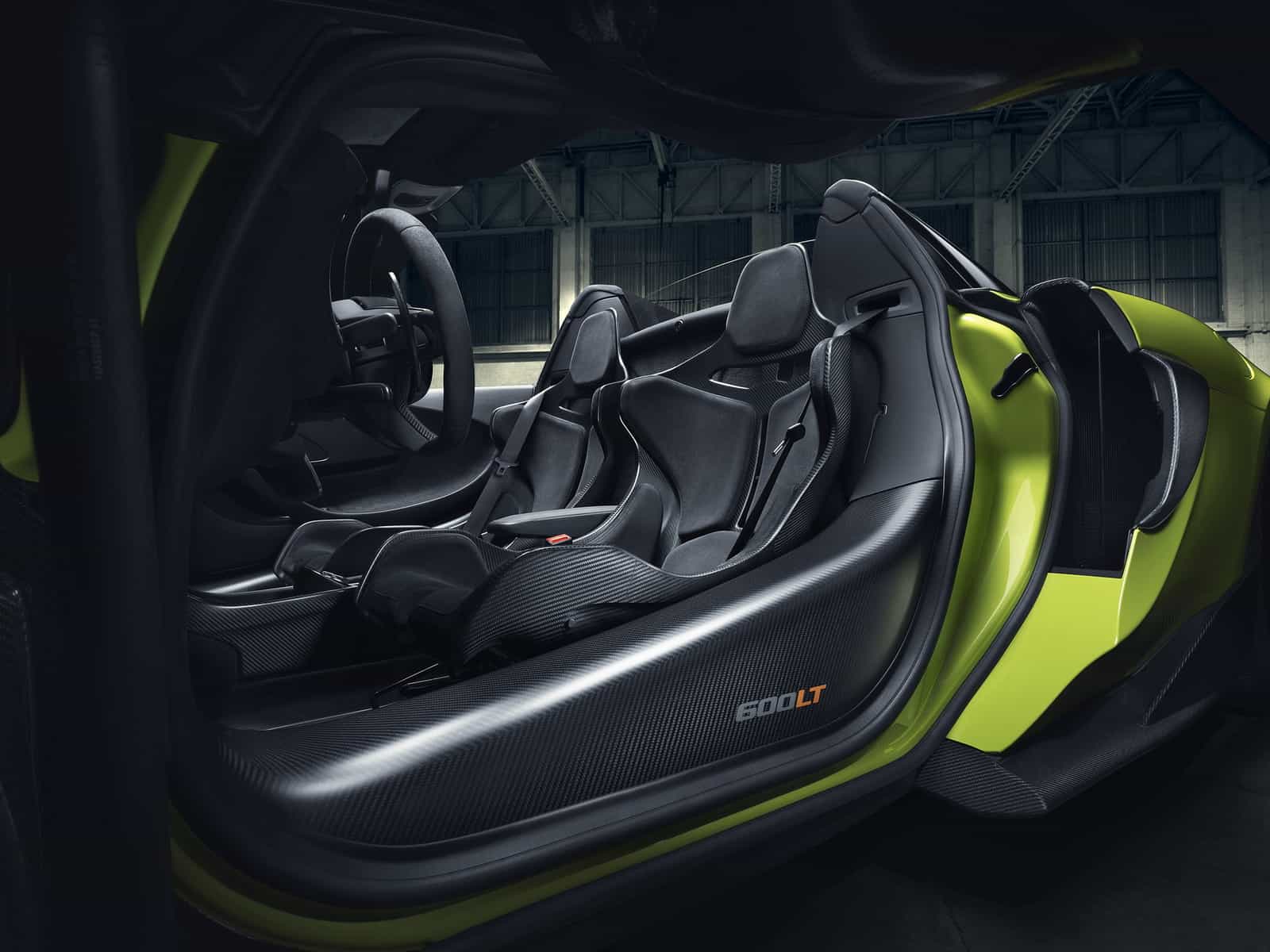 We were not doubting that the manufacturer would use a very powerful engine for this car. So, there would be 3.8 liter engine under the hood of 2020 McLaren 600LT Spider. Furthermore, this would be a twin-turbo engine, and a V8 one. The engine would have the capacity of 592 horsepower. As with all McLaren’s cars, speed would be a very important trait. Only 2.9 seconds would be needed for achieving 10 km/h while the maximum speed would be 324 km/h. 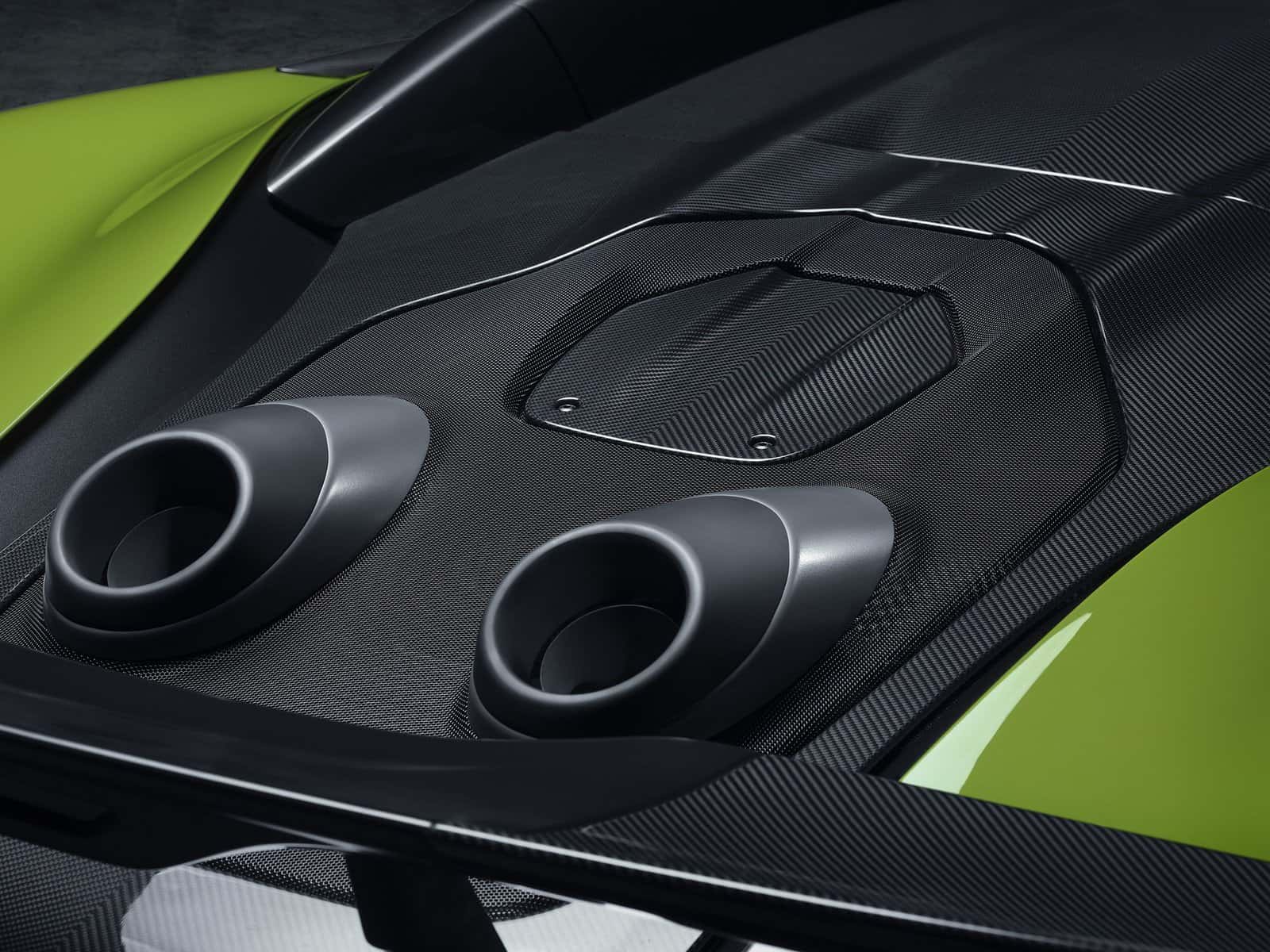 The engine would be connected to a 7 speed Seamless Shift gearbox and it would have dual clutch. 100 kg of down force are generated by the rear wing that is fixed at 250 km/h. 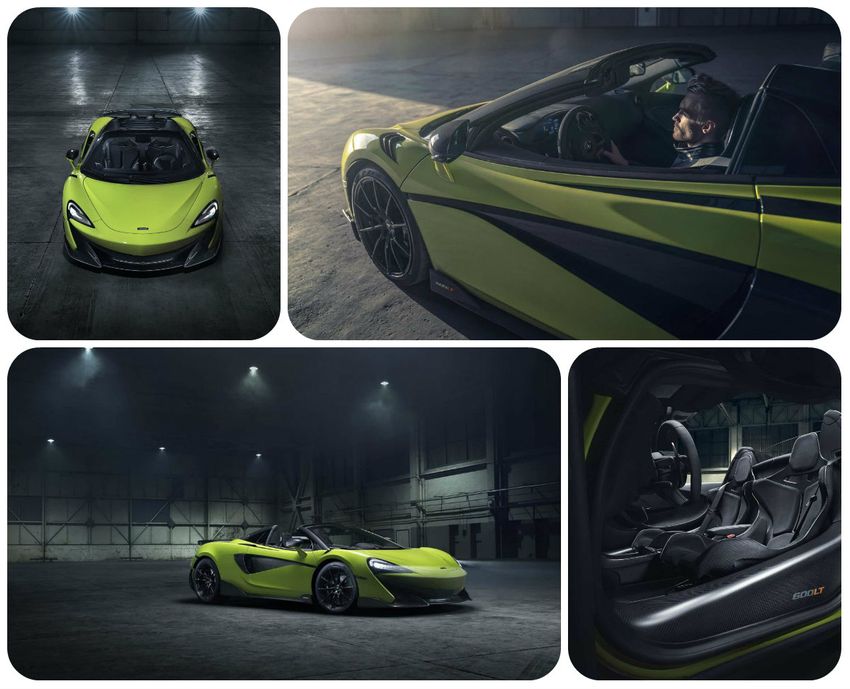 Since this is a luxurious car, and a race-like one, its production and distribution would be limited. The dealerships that would have it would have to order it from the company. The price is estimated to be $256,500.