Technology has changed an incredible amount over the last decade in particular, and sometimes it happens so fast that it can be difficult to really see where things are headed until we’re already there.

First, broadband Internet connections became a ubiquitous part of our lives – thus creating opportunities for more streaming content and things like video-based advertisements. Then, Steve Jobs walked across a stage and introduced the iPhone to the world – almost immediately ushering in a brand new era for social networking in particular. One founded on both intimacy and immediacy in equal measure. 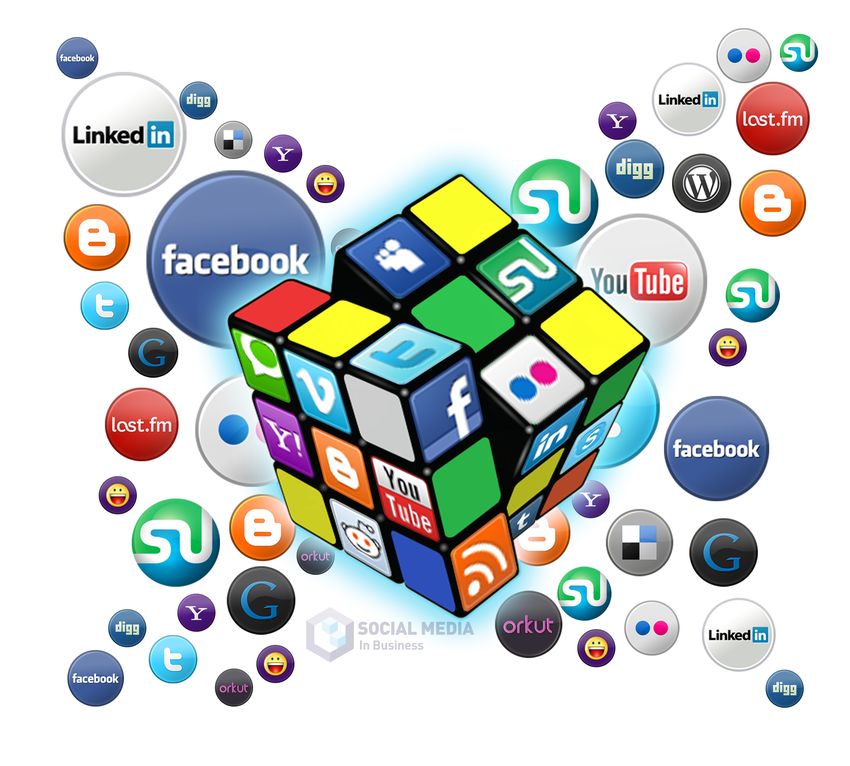 Before the iPhone, a social networking site was something you used to share funny cat videos and photos of your last meal with the world. In a post-iPhone era, sites like Twitter are the primary source of breaking news for many people and even managed to play an influential role in the last presidential election.

But social media is STILL changing, in a way that may not be immediately obvious. Keeping ahead of the latest trends means staying in the know about where we’re going… so that you can get there before any of your competitors.

The Top Social Media Trends to Pay Attention To

One of the most important trends on social media in the last few years has been the rise of influencer marketing – which is where a service like Respona will absolutely come in handy. Not only do people not want to be “sold to” any longer, they really don’t want to be sold to from you, specifically. They’re more than happy to listen to what your brand has to say, but the minute your feed turns into an advertisement, those people are going to check out.

Because of that, you need to think about partnering with people who your audience members already care about. Let a particularly savvy influencer try out your product or service in exchange for a review or a mention. Let them peek behind the curtain of your brand to show their audience, which therefore has a good chance of becoming YOUR audience. Things like that make all the difference in the intimate, personal world we’re now living in. 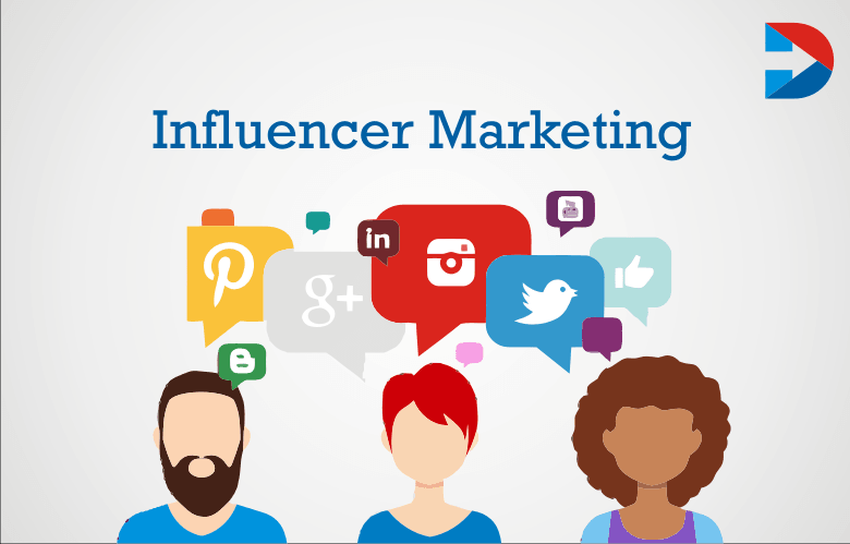 So if you were to post a video on Twitter going over in great detail how excited you are about your upcoming product launch, there may be some people who find it interesting. But there are also a lot of people out there who will unsubscribe from your feed, because you’re coming dangerously close to turning into a walking advertisement. If someone that they care about or are already paying attention to posts that same video with that same information, however, suddenly they’re more engaged and are more actively involved with what is going on.

It’s a subtle shift in the way advertising has historically worked on the Internet, but that doesn’t make it any less important. It’s also a trend that is not going to slow down anytime soon.

Along those same lines, it’s important to never overlook the chance to tell authentic stories and share moments that have impact – regardless of what type of collateral you happen to be creating at the time. When you sit down with a graph maker like Visme (which I founded), for example, don’t assume that you’re going to end up with something cold and calculated because it’s “just a graph.” Every piece of collateral that you create should be an extension of your brand’s personality and values. This is true with graphs, Infographics or that long-form content you’re working on with your presentation software. 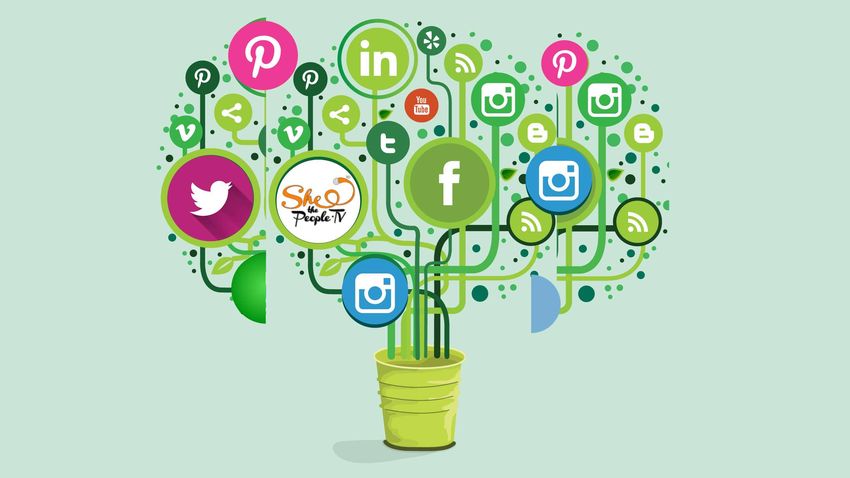 Everything that you create WILL quickly be seen as an extension of your brand itself. Especially on social media, people are going to use it all to try to figure out who you are, why you do what you do, what you care about and why they should bother interacting with you in the first place. Whether you want this or not, it isn’t actually something that you can control.

What you CAN control, however, is the shape that this impression takes. Therefore, telling authentic stories and sharing content that matters all day, every day is the best possible way to make the right type of impression at exactly the right time.