Nowadays, telecommuting and remote collaboration have become a necessity for both people and businesses. An ever-growing number of users face an urgent need to enhance and increase connectivity. Nevertheless, there have also emerged a number of doubts about the technology that can provide that kind of service. Controversial information has proliferated on social media, and many have claimed a connection between 5G technologies and the rise of the coronavirus. As a result, there have been damages and real consequences, which include the burning down of 5G antennas and physical attacks on those workers who were installing the infrastructure.

Similar to any emerging technology, 5G brought up a lot of questions and fears. In order to help you understand more, we have highlighted five misconceptions associated with this emerging high-speed network generation.

1. 5G networks are spreading the coronavirus 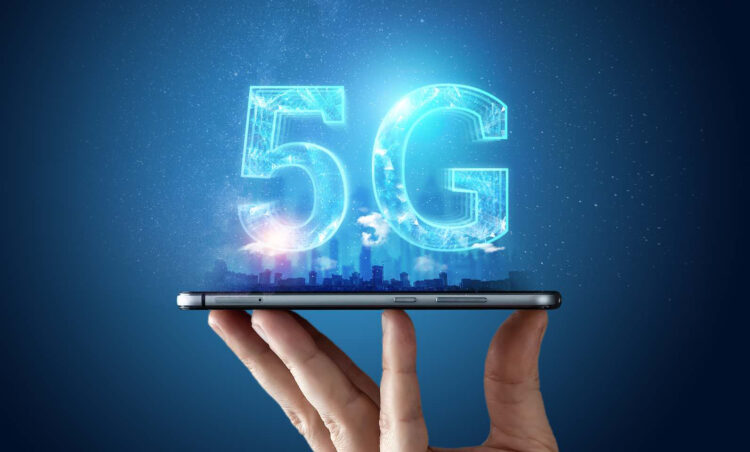 Indeed, this is a myth circulating on the Internet. Although this conspiracy theory sounds absurd, it became increasingly popular during the early days of the COVID pandemic. In fact, this widely spread conspiracy theory on the Internet claims that the coronavirus can actually be transmitted through 5G radio waves. Yet, there is no verified relation between the latter and Covid-19. The coronavirus is proved not to be able to be transmitted through radio waves or mobile phone networks. The transmission occurs via infected respiratory particles or by direct human-to-human contact.

2. 5G frequencies will microwave our brains This myth comes from a 2000 chart created by physicist Dr. Bill P. Curry demonstrating a steep rise in microwave penetration into the brain at increased frequencies, which raised concerns about 5G health risks.  Health authorities in several European countries, including Germany, Finland, and Norway, and the European Commission and national authorities concluded that there are no harmful health effects from 5G exposure linked to wireless networks and their deployment if this exposure stays below suggested limits.

There was nothing wrong with Curry’s work, however, the conspiracy world forgets that it was about tissue exposed in a lab, and not cells deep in the body, as well as ignores the fact that our skin may indeed be able to block higher radio frequencies. Furthermore, the majority of countries are enforcing rigorous regulations in terms of potential radiation absorption, which means according to what we know so far, there is no need to be concerned about switching to 5G. 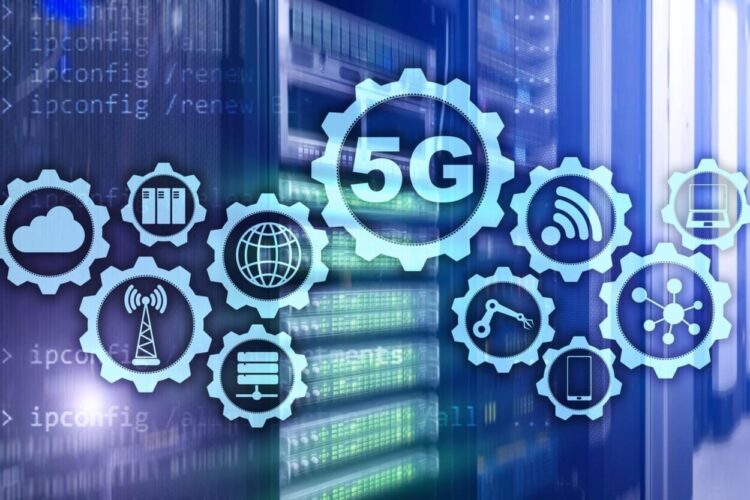 The reason no wireless network has ever completely replaced its predecessor is simply due to the fact that there are so many regions of the world, including India, where 3G and even 2G services continue to be the standard. And while 5G offers the advantages of delivering increased speed and high capacity, a number of cases exist where 4G networks will always be more than enough. These include many IoT devices, like sensors, which only require the transmission of low volumes of data only once an hour or a day. As a result, such devices are capable of operating at low bandwidths without the need for extremely high-speed connections.

4. 5G serves only for surveillance 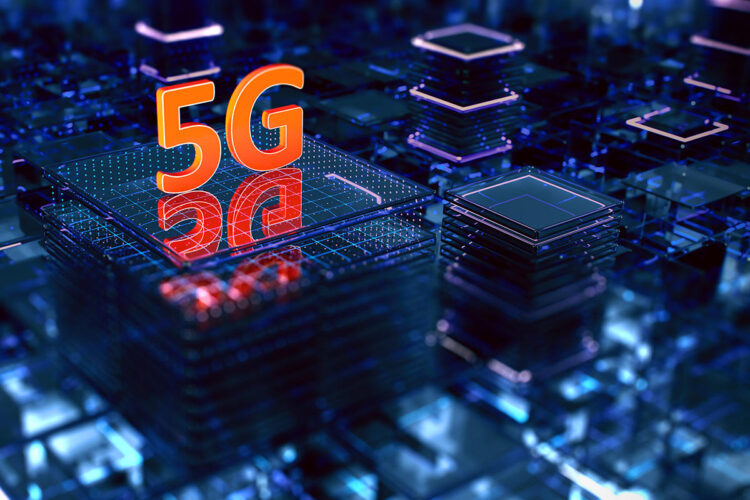 Asserting that surveillance is the only reason to adopt 5G networks is entirely made up of fantasy. In fact, there was a capability in all prior generations of cellular systems to do this, at which point 5G was not required. However, these networks were technically constrained in providing support for emerging wireless connectivity applications. Therefore, 5G derived from the necessity of higher data rates, decreased data latency, massive connectivity, energy effectiveness, and enhanced mobility to provide support for industries such as education, agriculture, healthcare, manufacturing, public safety, and transportation, among others.

Apparently, there are advantages and disadvantages to every technology, so 5G, with its enhanced level of connectivity, will probably prove to be no exception. For example, ZTE 5G delivers extremely large and upgradeable bandwidth, offers low-latency service transfer with high reliability, in addition to supporting ultra-simple networks and pervasive connectivity, while optimizing network value. Visit https://5gfasttrack.zte.com.cn/en/ to find out more.

However, these existing capabilities do not mean that they will be applied in a negative way. In addition, there are proper regulations that exist to protect our rights. Similarly, the Internet has significantly aided in the evolution of society, however, it is also widely adopted for illegal purposes. The above-mentioned does not mean that we need to reject the use of the Internet along with all its advantages simply because some bad entities are using it to do criminal activities. 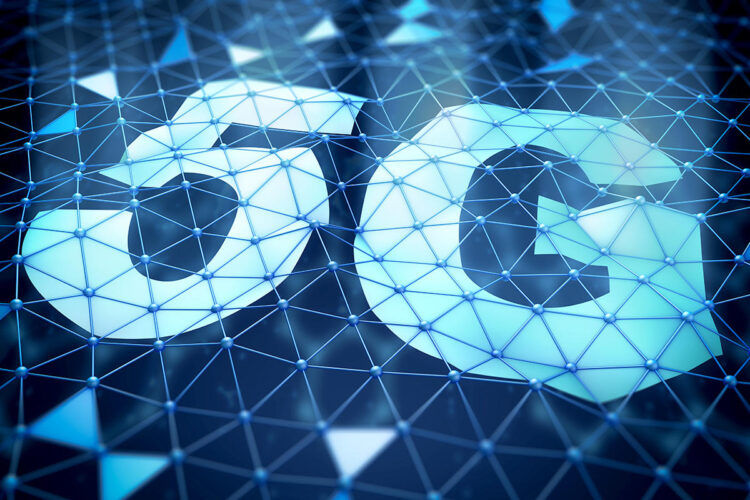 In fact, this is falsely assumed to be an energetically consuming technology requiring a high carbon footprint. However, 5G is indeed the first mobile wireless standard that incorporates the optimization of energy consumption as part of its design. There is no doubt that 5G antennas operate entirely on-demand, and only transfer data when it is necessary. 5G antennas have already been shown to consume half as much energy compared to their 4G counterparts per GB transmitted, meaning there will be wide deployment by 2025, using ten times less per GB transmitted.

Moreover, it will serve more consumers and support around ten times more traffic. It is expected that the second phase of 5G deployment will include significant developments in different areas including smart cities and IoT, which will accelerate the energy revolution and also improve the management of resources.

The 5G advancement provides a fascinating number of advantages, however, the overall specifications can be blurred at times. Similar to numerous advancements in technology, the information provided may not necessarily be correct, and it tends to create uncertainty rather than understanding. There appears to be no end to the possibilities of 5G, which has led to plenty of myths associated with this emerging wireless technology. Such rumors have existed also in the past, we know that for sure as there is plenty of existing evidence of conspiracy theories about 5G, as well as 2G, 3G, and 4G, which were there even before the epidemic of coronavirus.