Morocco is a beautiful country, rich in culture, tradition, and nature. There is a lot to see, so make sure to check out this list of top 6 places.

Fez is an Imperial City is known worldwide for the leather products it offers, most of the shops located in the leather bazaar of the old medina. The workshops have been operating since medieval times, and what is more, they have not changed much. Go to the leather shops above Chaouara Tannery’s central courtyard, for the best experience. There you will see dozens of colorful dyes everywhere, as well as the skins laid out to in the sun to dry. Beware, as the smell of quicklime and pigeon feces used for the hides is overwhelming for most tourists, but all of the history around you makes up for it. 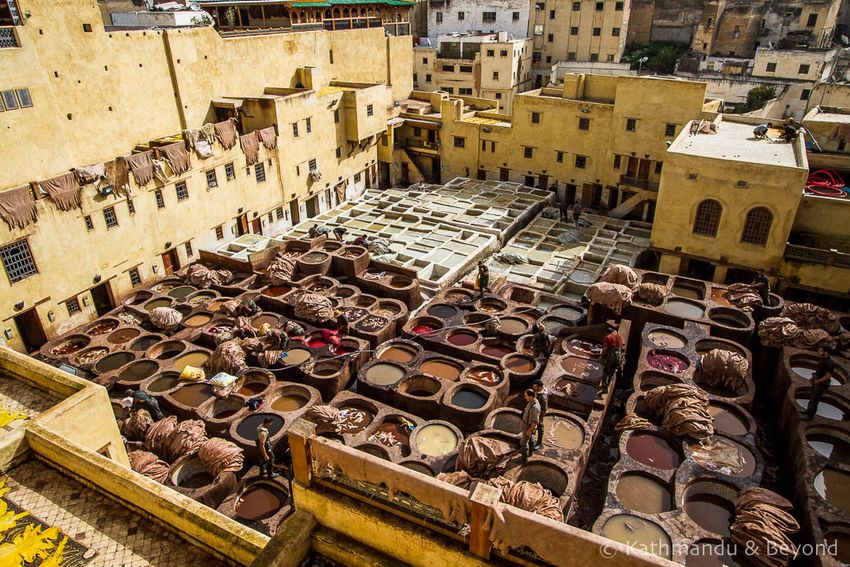 Located in the Rif Mountains, this sleepy town provides a welcome peace and quiet after the hectic pace of larger cities. The city was established in the 15thcentury, and the town was a place of refuge for both Muslims and Jews during the Spanish Reconquista. In addition, Jews fleeing from Nazis ruin WWII also escaped here. 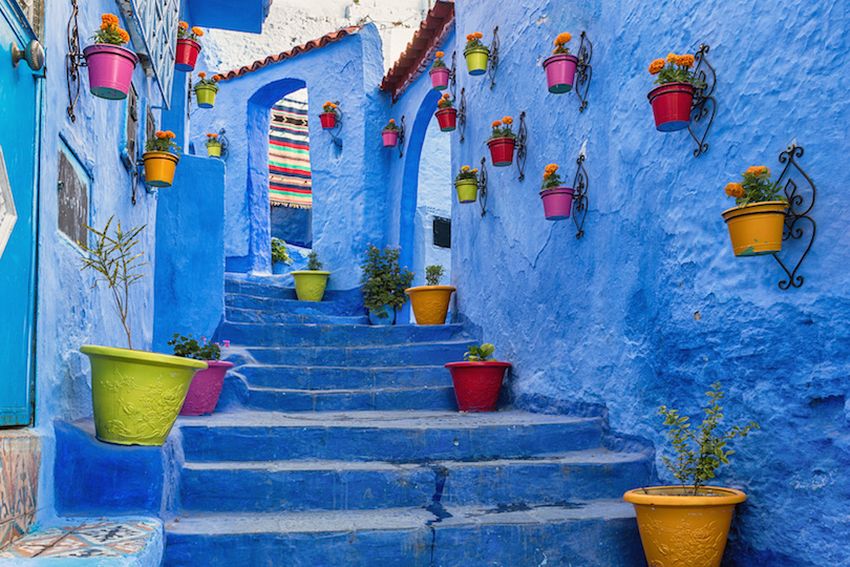 Currently, the lovely town is known for the bohemian atmosphere and breathtaking beauty of the famous cobbled streets. Buildings around them are painted in hundreds of shades of blue. You will come to Chefchaouen for scenery, and stay for the craft markets, traditional guesthouses, and lovely cafés. 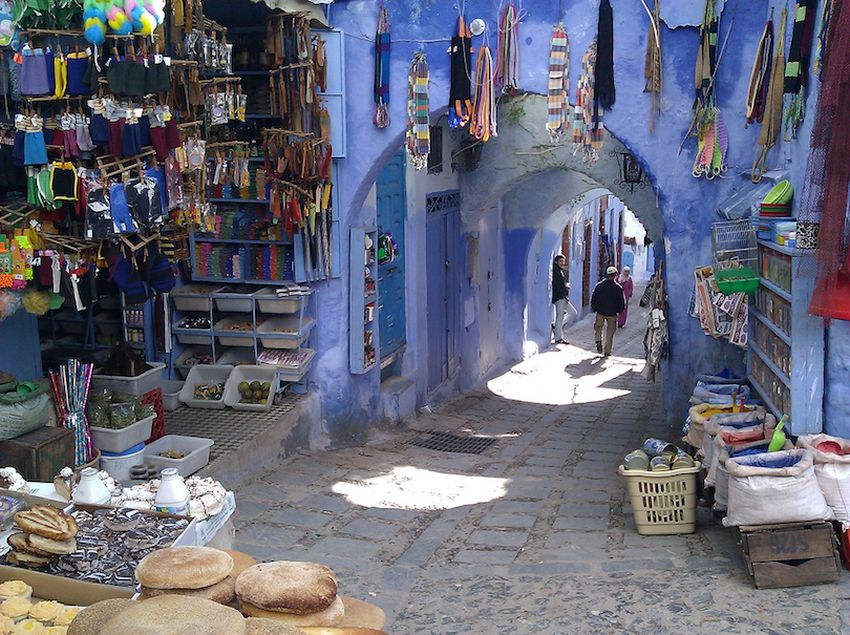 Hammams are public steam baths, very famous in Moroccan. In the days when only a few people had private bathrooms, hammams were places for social meeting, where people could bathe and gossip around.

There are fewer public hammams now of course, but they offer a fascinating insight into their culture, and one of the most special cleansing and exfoliation experiences you will have. If the thought of bathing with complete strangers is weird for you, you should consider an upscale hammam with private rooms, and some high-quality products from all over Morocco.

Despite what people think of the Sahara Desert, it is a magical place to spend several nights. The eastern town of Merzougais where you want to be and experience the Erg Chebbi dunes. From there, you can take a camel safari or a 4×4 drive, and spend the night under the clear sky and stars, or in a traditional Bedouin village. 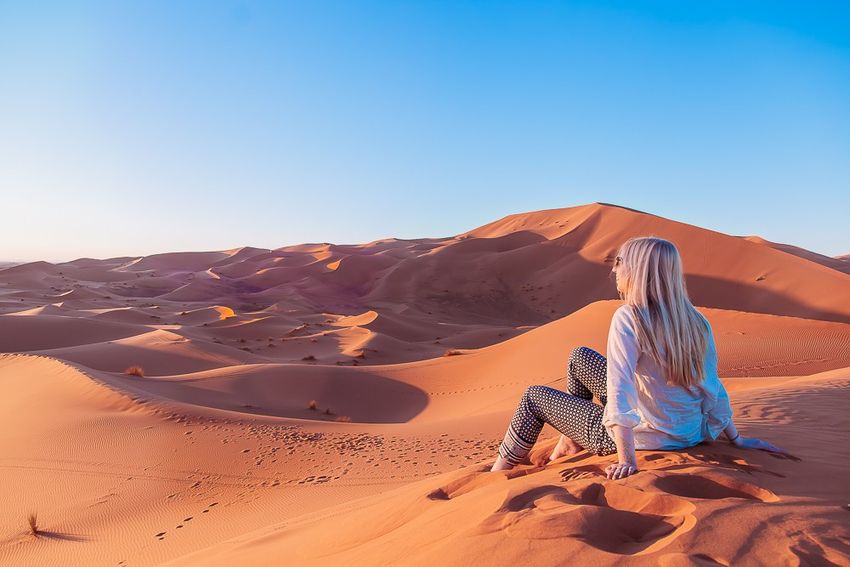 Sunsets and sunrises in the desert are spectacular, as you will experience the sunshine transforming the dunes into ochre and red colors, for views and landscapes straight out of fantasy movies and cartoons. 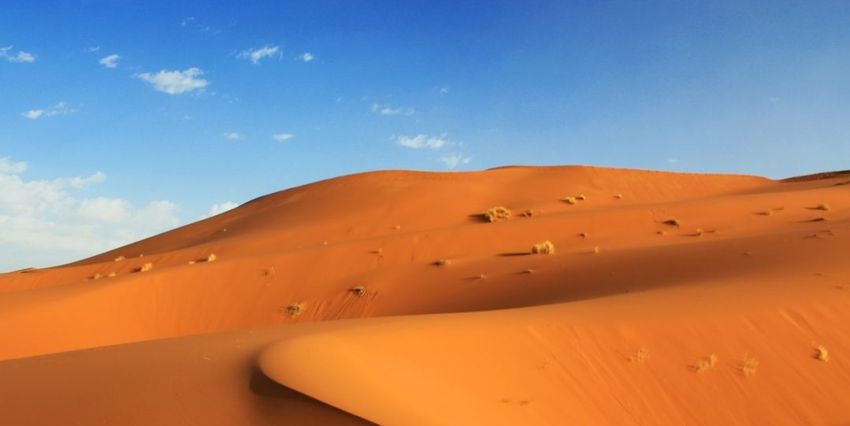 After dark, the stars and constellations are free and unspoiled by all of the pollutions of civilization. Keep an eye for nocturnal desert creatures though. This trip is a must in all Morocco tours.,

Those who wish to see the incredible history of the sultans of Morocco should visit the Saadian Tombs in Marrakesh. The founder of the Saadi Dynasty, Ahmad al Mansour, ordered them in the 16th century. They display the finest Arabic artisanship of that time. Many of the Saadian sultans were buried here until a rival dynasty took control of the tombs and closed them. They were sadly forgotten and only discovered again in 1917. Since then, they have been restored so that the visitors can admire the stunning tile and lattice designs in these amazing columned mausoleums.

Morocco is the place of many beautiful mosques, but the one of Casablanca’s Hassan II is the most impressive. It is the largest mosque in the whole country. At 689 feet, the minaret of this magnificent wonder is the tallest in the world. 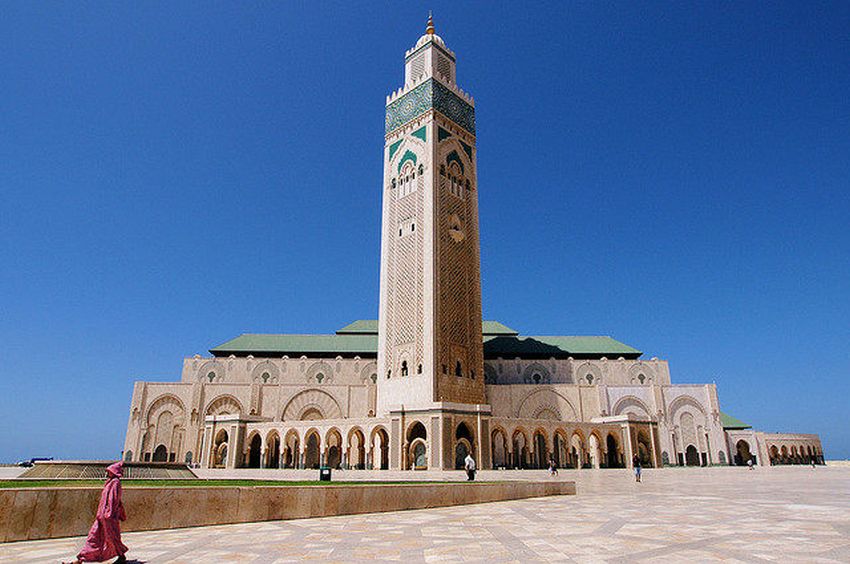 Surprisingly, it is relatively modern, only being completed in 1993, at the orders of King Hassan II. He wanted to create a Casablancan landmark recognized and famous around the world. 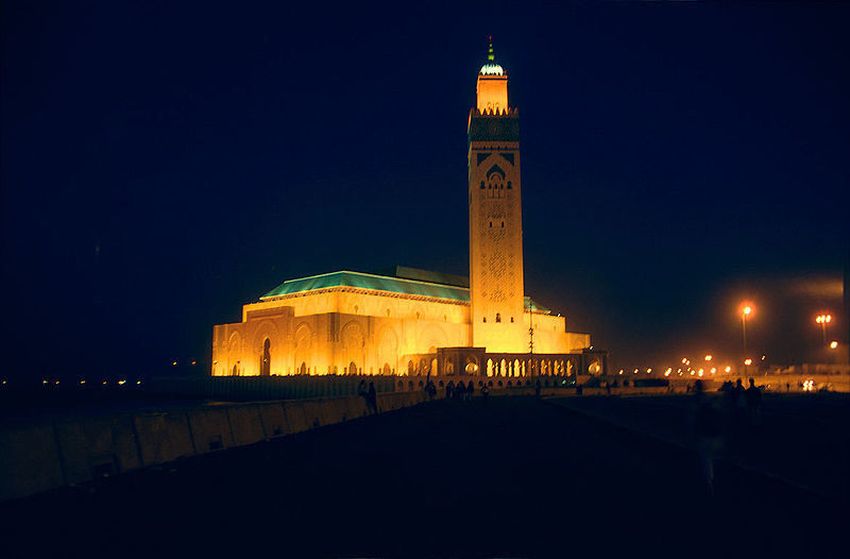 It took seven years to complete and required the work and expertise of around 10,000 craftsmen and builders. Non-Muslims are allowed to take a tour of the breathtaking interior only outside of prayer times.