All supporters of blockchain technology consider the ideal way of doing business to be the one that operates within a cryptocurrency system. For them, that further implies the perfect way of life they have always dreamed of. Choosing a location for living that supports such a system isn’t an easy task for supporters who are spread all over the world. Many facts should be taken into consideration before deciding which country or city offers such conditions.

And also, which ones can really be said to have embraced the new digital world of currencies. Some of the basic factors that should be taken into account are internet access and the political stability of the location. Many crypto enthusiasts are still looking for an area that could give them easy access to the benefits they are entitled to when they are part of this system.

Lovers of cryptocurrencies strive for the economic freedom provided by their decentralization features. Thanks to that, the state cannot completely control their finances but can enjoy a certain level of independence.

Countries like China, Thailand, and Bolivia are absolutely against financial digitalization, and the political principles of these countries don’t allow it. But there are still those who enthusiastically accept the establishment of blockchain technology. 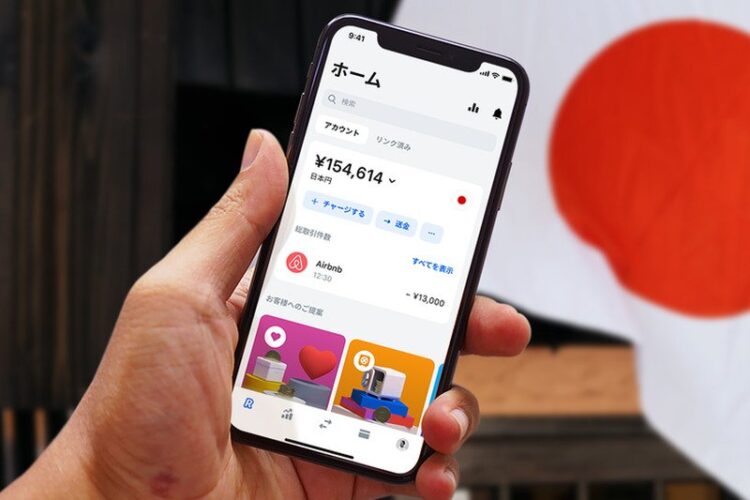 Japan is one of the few Asian countries that advocate the implementation of cryptocurrencies. The fact that the most advanced regulations on this can be found right here is well known. Japan stands out on crypto exchanges with 10% of total global turnover. In 2017, this state established tax guidelines for investors with certain regulations and accepted digital currency as a legal means of payment.

The Japanese Association for Virtual Currency Exchange was founded to give this industry its own space for self-management. And well, also, to adopt and implement regulations governing the exchange of digital currencies. It consists of over 20 organizations.

Singapore’s tax policy, economic stability, as well as a population of more than 5.5 million, have easily put it on this list of crypto-friendly countries. Several supporting projects have been launched within the Monetary Government of Singapore which has resulted in certain regulations and guidelines for coins, starting in 2017.

The government doesn’t legally approve the use of digital currency as a means of payment. Nevertheless, several large companies received an exemption under the new Payment Services Act.

High-speed internet is another of the many conditions that Singapore meets. Although it seems irrelevant, this factor is crucial for all citizens to be able to access trade software. 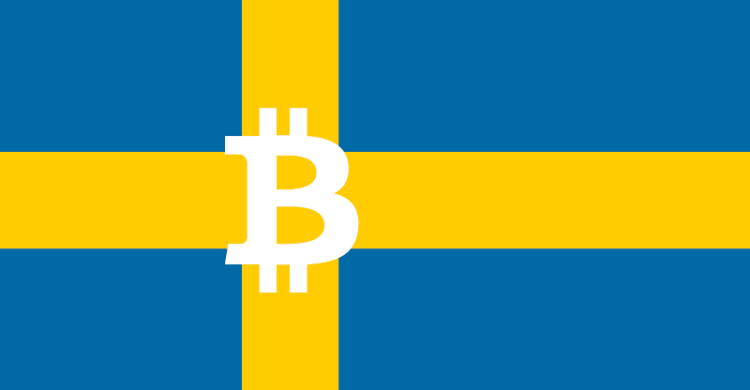 Sweden is characterized by a high standard of living, excellent health, and social conditions, which speaks volumes about the good political organization. The availability of high-speed internet to all citizens is another requirement that Sweden is fulfilling for the implementation of blockchain technology. Despite all the excellent conditions that exist here, the norms that regulate this topic are still waiting to be completed.

In 2014, by a joint decision of the Swedish tax agency and several other government agencies, cryptocurrencies were exempted from taxes. Meanwhile, this country is starting to accept digital payments and launch a digital version of its fiat currency. 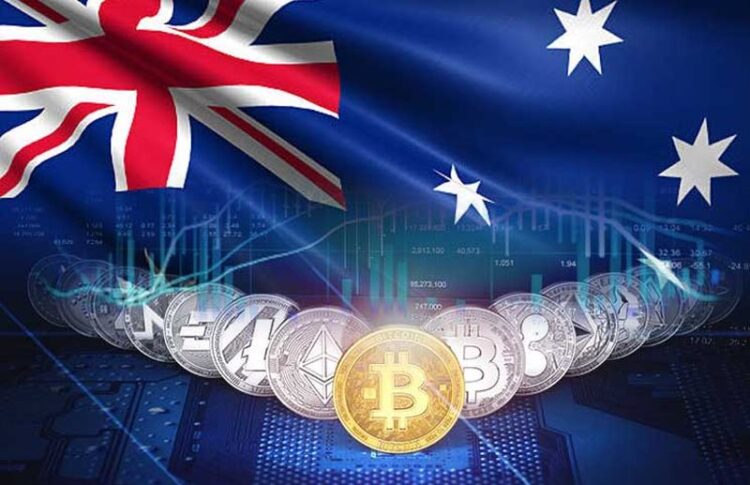 The Australian city of Brisbane has shown a positive attitude towards bitcoin from the beginning. The roots of its implementation can be seen in the introduction of crypto payments in stores at the airport. Back in 2018, the first stores accepted them as a means of payment.

There’s a large number of retailers who have accepted this financial system for themselves, and now there are about 22 of them in the city. In other large cities, such as Sydney and Melbourne, this number goes up to 30-70. Brisbane also stands out for its bitcoin payment platform, which enables the payment of all monthly expenses that include bills, tuition fees, taxes in this currency. Other types of transfers can also be madeira also practicable. 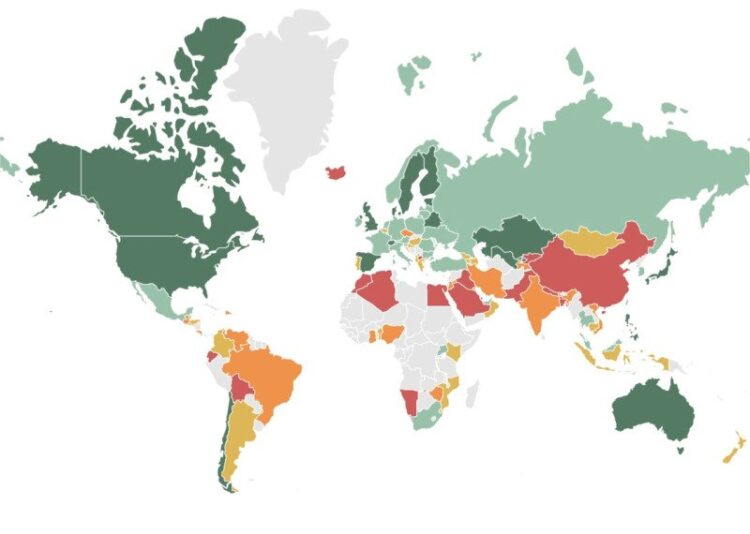 The Maltese parliament has focused all its efforts on establishing a good position for bitcoin in their small island nation. So far, three country-level laws governing blockchain technology have been established: the Law on Virtual Financial Assets, the Law on Innovative Technological Arrangements and Services, and the Law on Digital Innovation Bodies.

The Prime Minister clearly took a position on this issue and said that this is the inevitable future of money and this topic has been set as one of the main priorities in the government. Some of the benefits that will be offered to crypto startups are low net corporate rates and the opening of bank accounts in the EU. 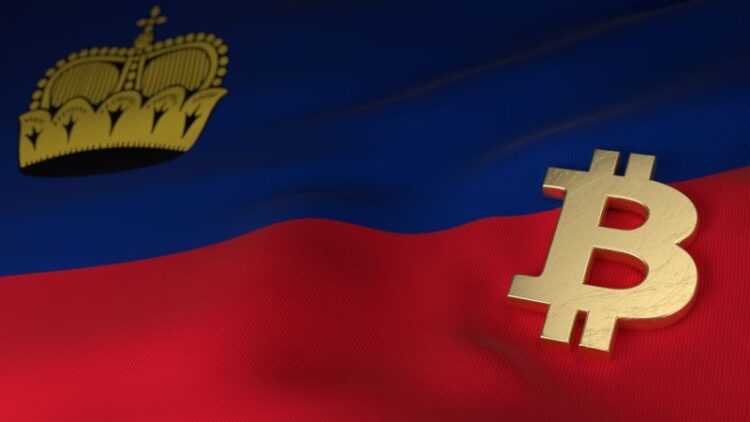 Liechtenstein’s large banking system operates with certain restrictions and it was unbelievable that such a huge national bank would accept blockchain. Nevertheless, over time, it began to open up to the digitalization that the world talks so much about. The heir to the throne himself spoke in public, expressing his enthusiasm and attitude, which clearly shows that he accepts these novelties, as he stated that he started investing himself.

This country has very friendly regulations and low taxes that create perfect conditions for continuing towards a different financial future. It’s also the cradle of a smart contract. 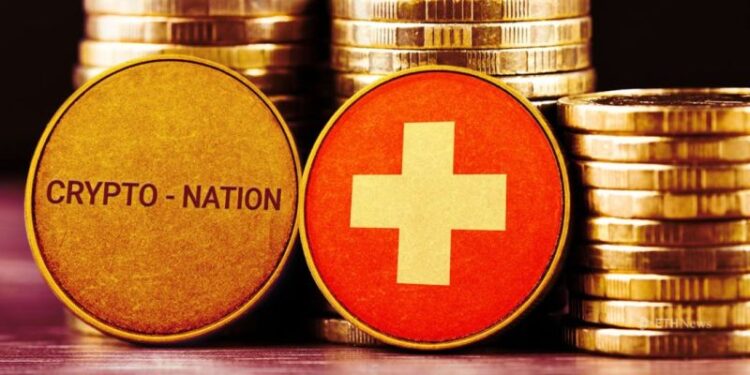 The Swiss canton of Zug is credited with positioning Switzerland in this ranking. This canton is better known as the “Crypto Valley” as it is from here that several laws regulating this topic originated. The Eretheum Foundation also came from Zug.

Here, the situation is even more advanced in relation to some other previously mentioned countries. The state railway has allowed the payment of tickets in bitcoins, and some local banks allow various transfers in this currency. Long story short – Switzerland was ready to face the blockchain at a time when many countries were not ready for it.

If you dream of establishing your business in a country that has a crypto-acceptable tax policy, now you know in which direction you can go. Sooner or later, the regulations governing this topic will spread all over the world, but for now, countries like Malta, Switzerland, Japan, and the above-mentioned ones are your best options. Keep in mind all the critical factors that can affect your quality of life and keep moving forward!