Rolex is one of those brand names that will always be a synonym for luxury and reliability. Hans Wilsdorf and Alfred Davis founded Rolex in 1905. The company is based in Geneva, Switzerland, and it is well known for its timepieces. Rolex buyers are usually A-class celebrities, high placed politicians, and wealthy businessmen. Even though there are after markets for used watches like this found at exquisitetimepieces.com.

We made a list of top ten most expensive Rolex watches of all time similar to this article on all expensive things on Amazon. While this article may not include some of our favorite Rolex watches like the Rolex TUDOR Rose RARE Granite Dial Oyster Prince, it does list some of the most expensive Rolexes of all time. The Granite Dial Oyster prince features pristine granite stone set into the dial, but these watches listed below take the cake with real gold and celebrity-owned models from Eric Clapton and Paul Newman. Granite is a precious stone, and companies like Granite Karma are great resources for natural granite. Take a look. 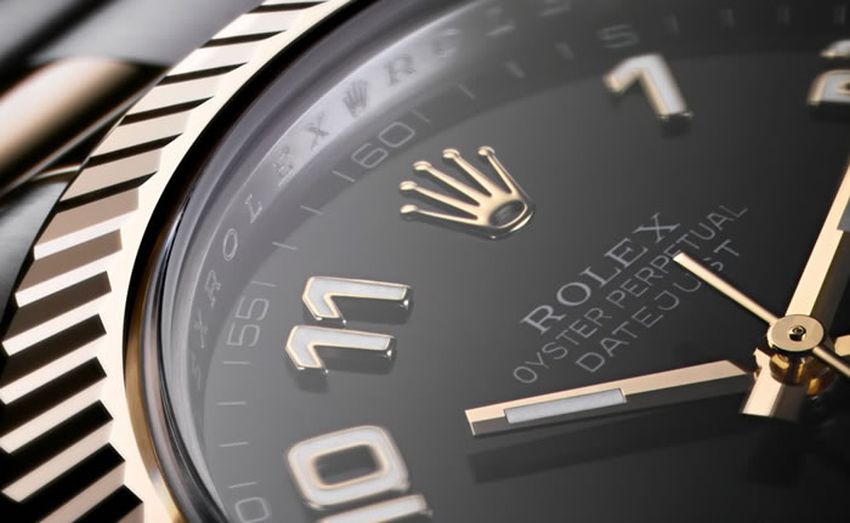 This stainless steel Rolex with a nickname Sleeping Beauty is one of the most complicated Rolex watches. It was a triple date and a moonphase display. 1950-made had a $250,000-$350,000 presale estimate, but was sold for $1.14 million.

Rolex Oyster Perpetual was made in 1949 and has a dial with a ship sailing on rough seas and a whale. This 18k gold model is one of the oldest and rarest Rolex watches. It was auctioned in Geneva in 2014. 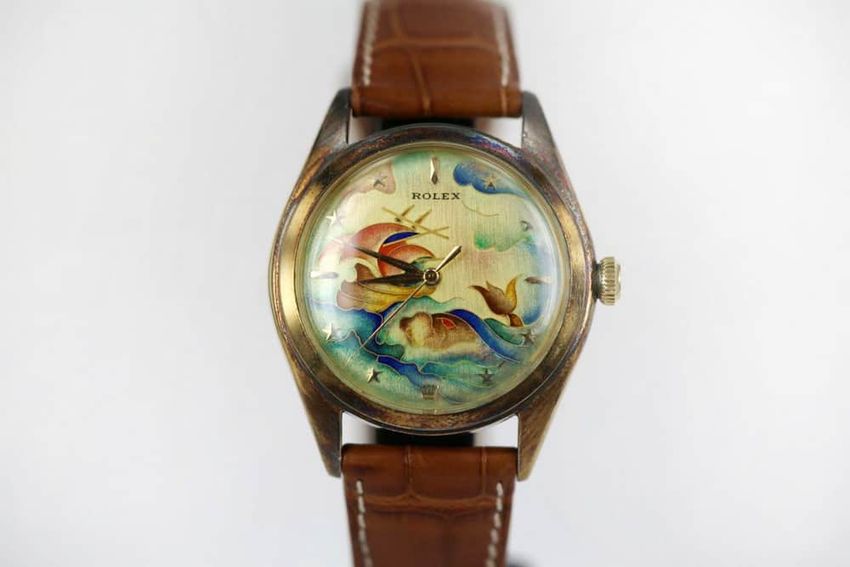 Rare model of Rolex was first auctioned in New York in 2003 for $505,000, and 12 years later, in 2005 it was auctioned again, but this time in Geneva for $1.4 million. It is one of the four models that ever existed and it is famous for once being on the wrist of Eric Clapton.

Another rare model of Rolex, which is one of the only two that ever existed, has another specification that makes it unique, and that is that the word Oyster appears underneath the Rolex and Cosmograph words on the dial, while on most of the other models it stands in between. In 2016 it was auctioned for a little less than $2 million. 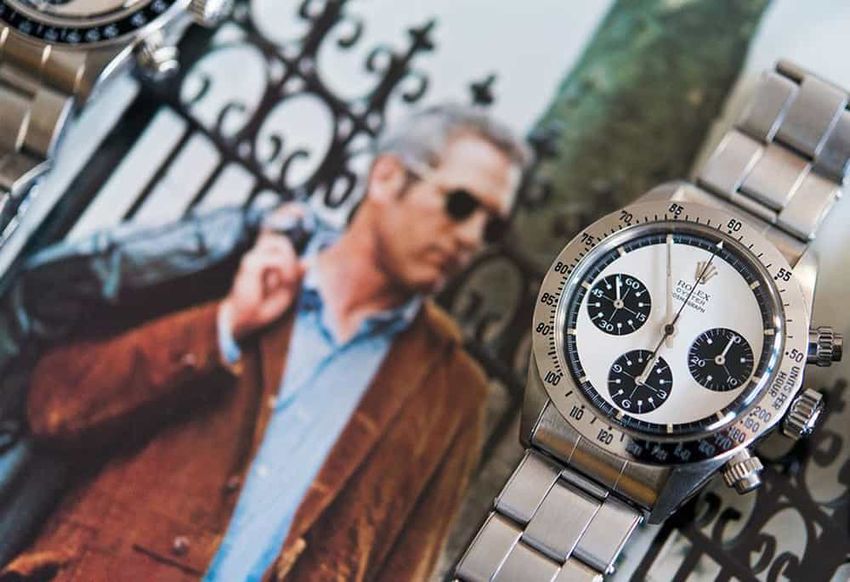 1942-made Rolex Chronograph is the largest Rolex watch ever made. It is also part of an old collection of 12 watches of this kind. Watches were made for a select group of race drivers. Today it is known that only 8 are in existence. Its first auction was in 2013 and it was sold for $1.16 million, and only three years later it was auctioned again for $2.5 million. 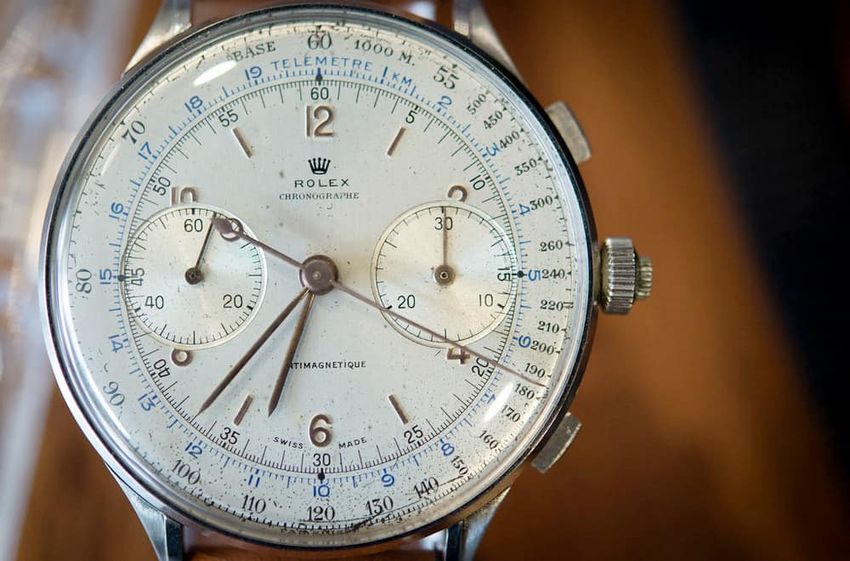 Rolex GMT Master was made in 1958, and it features a Bakelite cognac-brown bezel unlike most of other GMT models. It was auctioned for $3.5 million in 2016 in Geneva. 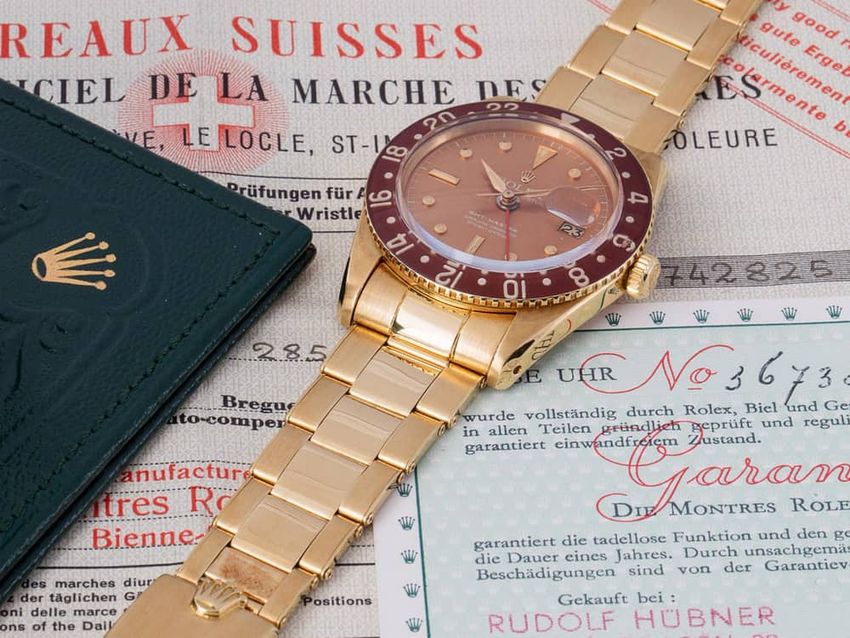 The 1969-made Paul Newman Oyster Cosmograph Daytona is one of the three watches that has been known by public, and it has nickname The Legend. It was auctioned for $3.7 million in 2017 in Geneva.

This watch is one of the kind because it was made specially for the last reigning Emperor of Vietnam, Bao Dai, whose name means the Keeper of Greatness. The 18k gold made has a black dial and diamond indexes. It was first auctioned in 2002 for $235,000, and 15 years later it was autioned again for $5.1 million. 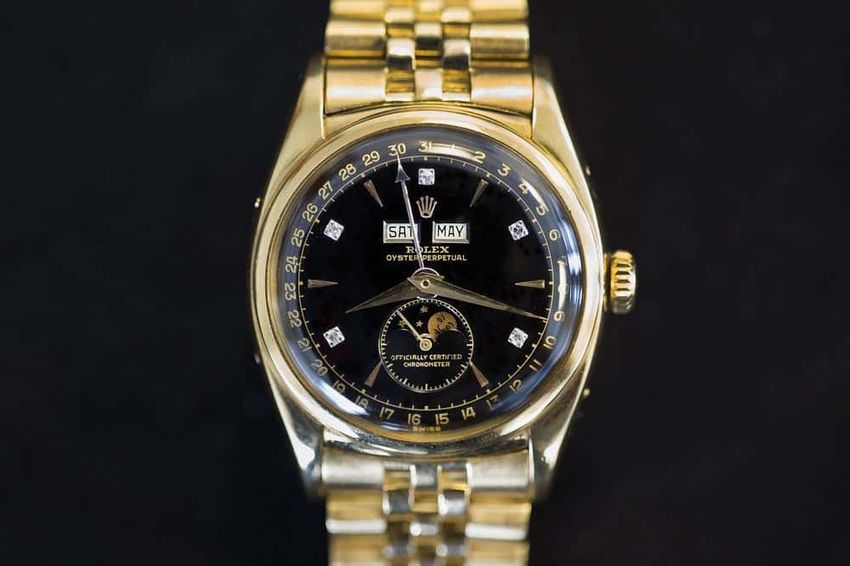 Another one of the kind model from Rolex was nickanamed The Unicorn. It was crafted in 18k white gold and it is the only Rolex Daytona which was made in white gold, that’s why it is so special. It was auctioned for $5.9 million.

After intense 12 minute battle between bidders, Paul Newman’s 1968 Cosmograph Daytona was sold for $17.8 million in auction in 2017 in New York. The watch’s first owner was Paul Newman, the Oscar winning actor.

He passed it on to his daughter’s college boyfriend, James Cox. The watch is currenty on the first position of the most expensive Rolex watches.