There’s no doubt that gaming evolved a lot during the past few years. E-Sport tournaments with millions of dollars prize pools keep getting hosted frequently. The PC is still the king when it comes to gaming, but the gaming consoles are not too far behind as well. If you’re not familiar what gaming consoles are, they’re basically “mini computers” on which you can play games, watch films and use live streaming services such as Twitch.tv and others.

“But what’s the difference between consoles and a PC then?” Well, you can’t really do anything else on them besides the things we mentioned. However, they’re an amazing choice for casual gamers that don’t really want to get involved in the entire “PC parts and building” process. The most widely known gaming consoles are the Xbox and the PlayStation. The Nintendo switch and NVidia’s Shield are real close too. Today we’re focusing on Xbox. Let’s begin. 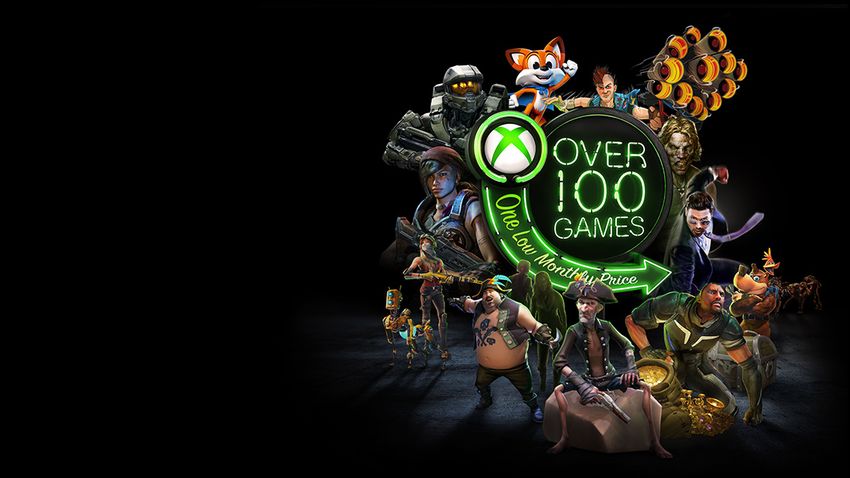 What are the most popular games for Xbox?

Microsoft’s Xbox offers a lot of choices when it comes to gaming. You can pick from a huge list of games and find what you like. There are also some exclusives that are only available on Xbox, such as the very popular first-person shooter multiplayer game Halo. Here’s a list of the most popular Xbox games and a brief description for each of them. Enjoy.

This new release became insanely popular when streamers like Shroud and Dr.Disrespect started playing it as their main game. Within a few days it claimed 11.8% of Twitch’s audience (more statistics about this game you can find here), and that was just the beginning. The very famous streamer Ninja known for his exceptional Fortnite skills switched to Apex as his main game as well. For those who don’t know what Apex Legends is, it’s basically a battle royale game in first-person with fascinating combat mechanics and smooth gameplay. If you want to read amazing reviews for Apex and other video games as well, buffnerfrepeat is an amazing source of information. The point of Apex Legends is just like any other battle royale game, be the last one to survive. We definitely encourage you to try it, it is really good. And it’s free! 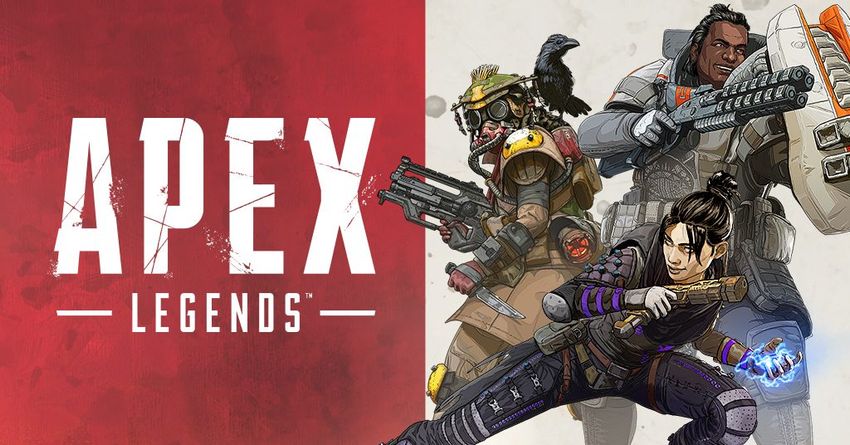 We’ve all heard about Call of Duty before, there are so many parts of this game and it’s no doubts one of the best shooter games out there. Starting with the first two call of duty games set in world war two which were simply amazing, the newer releases offer a much more advanced and futuristic combat mechanic skills so that we don’t get bored from the same old. The latest call of duty, the black ops 4, has a battle royale mode as well called Blackout. It got really popular lately and there were already tournaments hosted with pretty nice prize pools. 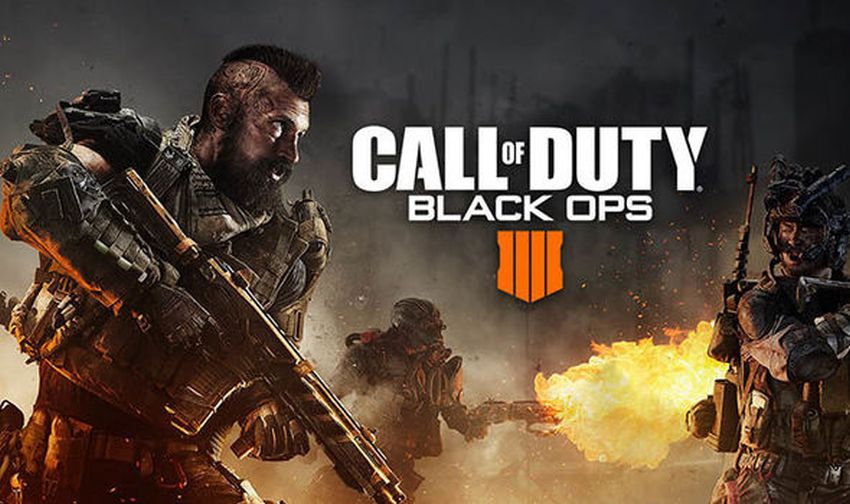 If you’re a sport’s lover or you simply love basketball, NBA2k19 is definitely the choice for you. You can have tons of fun competing with your friends in virtual and realistic basketball matches. The NBA serious are pretty famous and every year a new game keeps getting released with even more advanced and realistic mechanics, graphics and gameplay. Totally recommended. 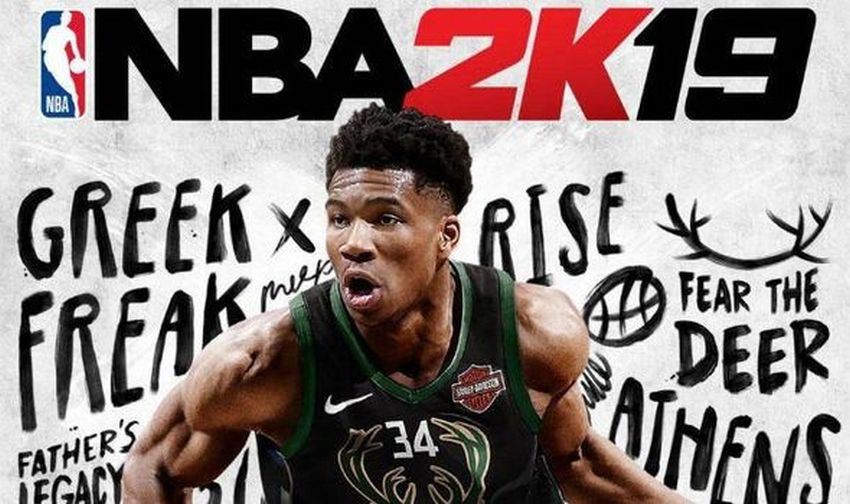