Video games have been around for more than 50 years. From something so simple such as Pong or Spacewar! to fully developed worlds with their own flora, fauna, or and advanced AI that controls the movement of all the characters inside of the videogame. Witcher 3, Grand Theft Auto V, Red Dead Redemption 2, World of Warcraft are all great examples just how far the technology in this industry has come. In the past, developers couldn’t even think of creating a 3D model, but today we are well beyond that.

As things started progressing, developers started creating more and more content with ridiculously unique ideas, which is why we started to see a lot more genres showing up on the market. At first, we only had simple strategy type video games and first-person shooters, but that slowly developed into more and more complicated genres. 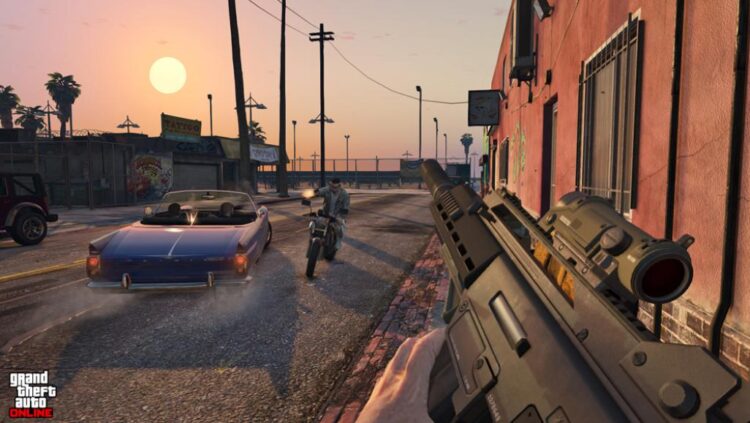 Today we have first-person shooters, role-playing, third-person role-playing, massively multiplayer online role-playing games, complicated strategies, building, driving, or flying simulators and all kinds of other things. The market is simply full of any kind of product you can think of. If you have an idea for a certain story, there’s a very high chance that it has already been done.

However, these last couple of years and in 2022 too, certain genres have been dominating the market. If you’re interested to know which of those genres are so popular, make sure you keep reading. 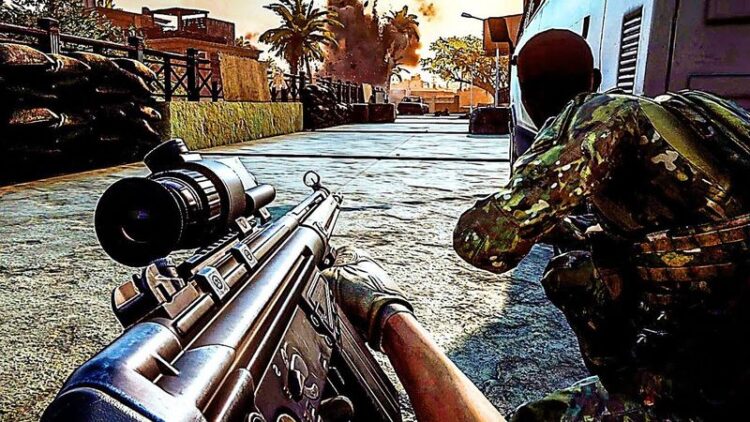 First-person shooters have been popular even since the 90s. Even the first ones such as Wolfenstein or Doom were very immersive at the time and they were probably the best sellers during that period. It seems like the traction and hype for FPS will probably never die. The hype for this genre first started with the release of Half-Life and the mod for Half-Life, Counter-Strike.

At first, Counter-Strike was only a mod, but after a couple of years later, in 2004 it was finally released as its own game. It was named Counter-Strike Condition Zero. The interest for this type of action was constantly growing and players wanted more of this. During the 2000s we saw thousands of great FPS titles. Whether it was Quake 4, Doom 3, Time Shift, or whatever else, they brought an experience like no other genre. Even today, we still see the releases from those same companies that made the first FPS titles such as Doom Eternal, Call of Duty Modern Warfare, and many more.

What’s so interesting about first-person shooters is the fact that they keep evolving and evolving into something even better. Looks like the train of hype and development will not stop anytime soon. 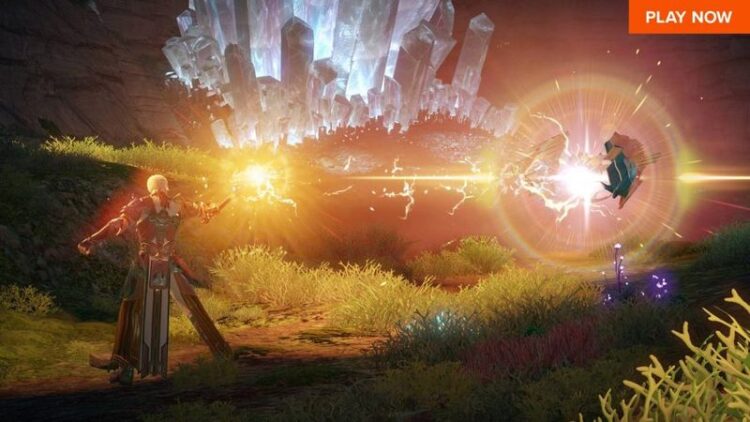 MMORPGs are a much younger genre in this industry and much more underdeveloped, but it is still very popular and for good reason. The first major title that managed to grab the attention of millions of people is World of Warcraft. At the time of release, in 2004, it was something like out of a sci-fi movie. The things that they managed to do with the world was simply amazing. What was even crazier was the idea that they managed to put together thousands of players in just one server. This kind of experience was not available anywhere else.

Since then, World of Warcraft is still active and the most popular MMORPG in the world. Unfortunately, because of the monopoly that WoW holds, the genre hasn’t grown a lot. Many developers and publishers have tried to re-create what Blizzard managed to do in 2004, but most of them fail. Of course, there are some MMORPGs out there such as The Elder Scrolls Online, Guild Wars 2, and others, but they simply do not compare.

World of Warcraft has reached new levels in this genre that no other developer has. In fact, players in this title have progressed so much, that Blizzard had to introduce a new feature to bring many more challenges to the game. This challenging feature is called Mythic Dungeon or Mythic Keystone. According to lfcarry.com, acquiring one mythic Keystone to do a dungeon is very difficult. Even doing the mythic dungeon self is hard which is why many players consider hiring a professional carry to help them. 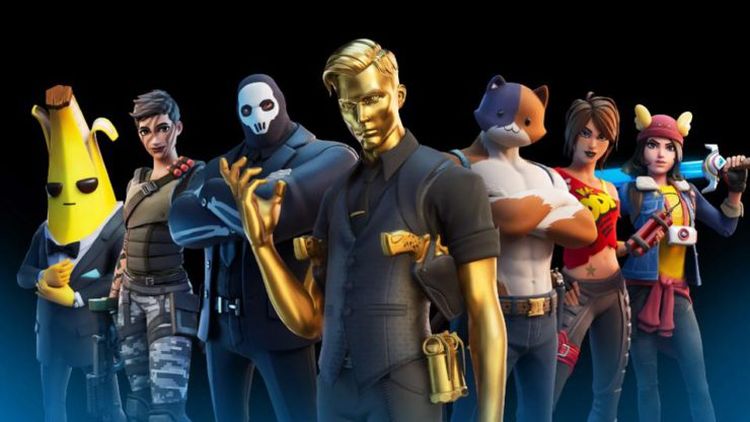 One of the most popular genres in 2022 has to be Battle Royale. In these last couple of years, almost every single company in this industry has put out a product that is part battle royale genre or at least has some elements from it. It is completely multiplayer, it is very competitive and quite rewarding too. This is one of the main reasons why it is so popular.

It basically works like this: there is one giant map that gets filled with dozens or even hundreds of players and they all have to battle each other until there is just one left. The one that survives is the winner and is rewarded.

I personally believe that the battle royale genre will grow a lot more in the next couple of years and it will stay here for good. 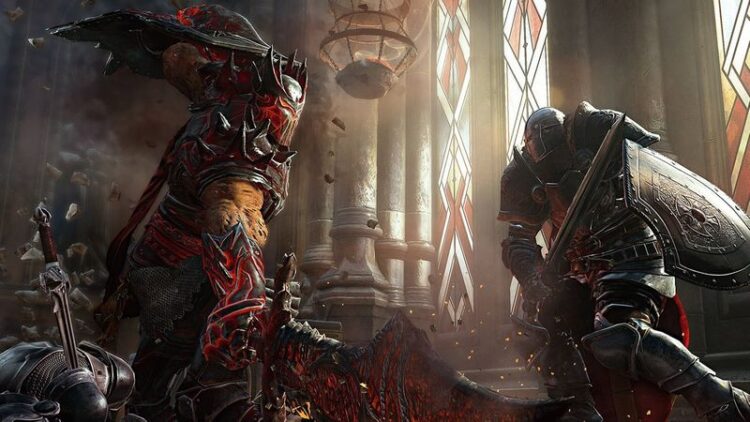 Personally, I find role-playing games to be one of the most interesting genres in the industry. The level of creativity developers input into this type of titles and the freedom of movement you get is simply amazing. Not only do you get a huge world where you can freely move, but you also get to build your character in your own way.

Take the Fallout series as an example. In the Fallout 3, Fallout New Vegas or Fallout 4, you can basically play in any way you want. You can use just your fists through the entire story, you can force yourself to use pistols only, etc. RPGs simply give you the freedom to experience the world in a unique way.

The past several years, many other genres have started to implement elements from RPG such as leveling, telling trees, skills, etc.

Whenever you start a gaming platform such as Steam, Origin, or Battle.net you will most probably be met with dozens of games from these genres that we mentioned above. This shows you just how popular they are in 2022.