The chances are good you have already heard a bit about Tamil music. It’s incredibly popular in India and the rest of the world. Tamil Nadu is an Indian state and it’s situated in the southern part of India. Tamil people, or Tamils, have a rich tradition in which music played a major role.

The ancient Tamil music is thought by some to be the mother of Carnatic music which is a pretty serious claim. The music’s origins can be traced back to the temples where a lot of people would gather to sing songs for worship. The music developed a lot to get to where it is today.

Today, Tamil music is one of the most popular types of music in India. People enjoy the folk music a lot, but modern times brought new genres and one of them is Tamil film music. 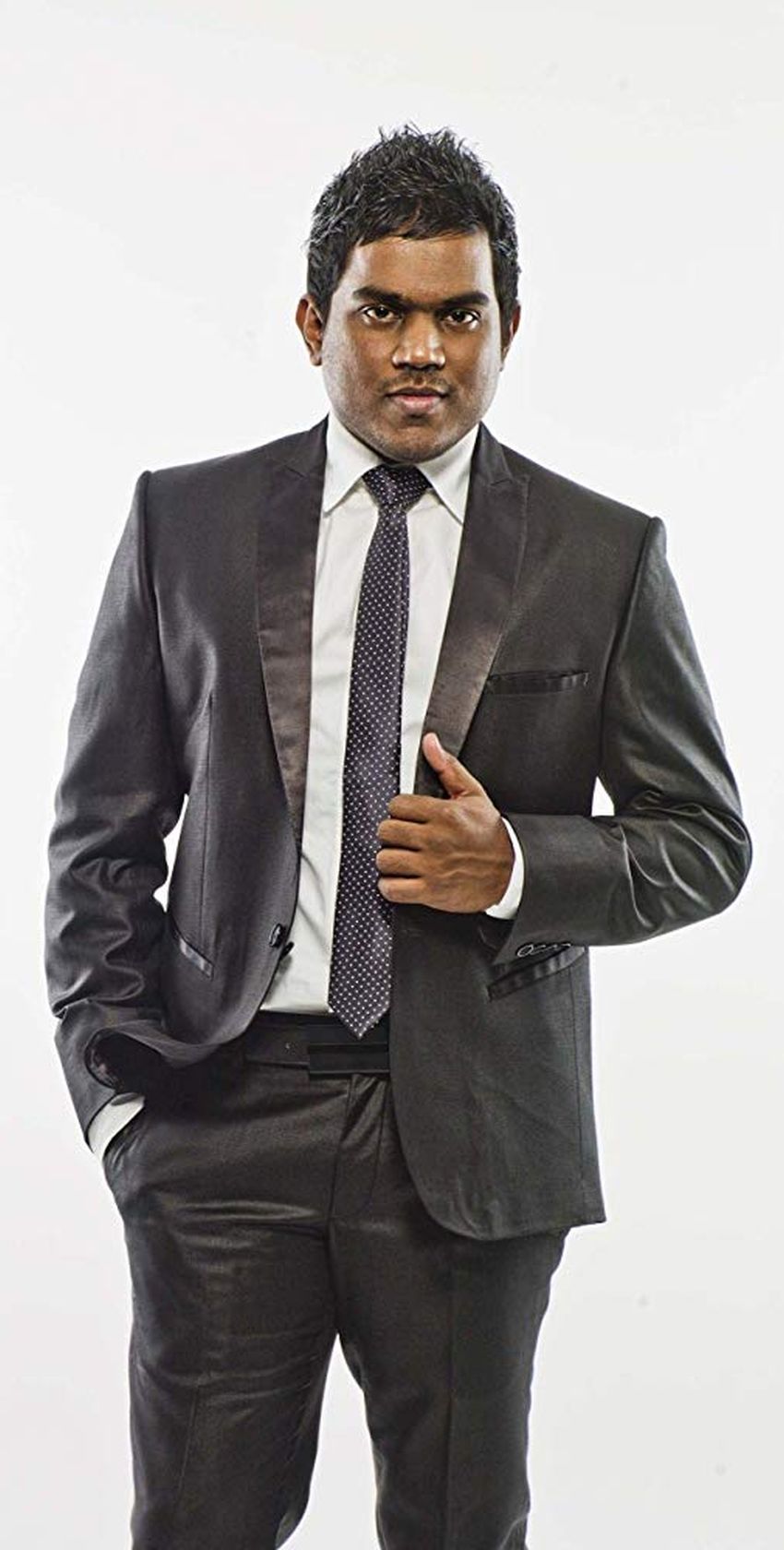 Film music is performed by popular pop artists. They record the music that will later be used in movies where the actors will lip-sync it. There are numerous talented performers and composers such as A.R. Rahma, Yuvan Shankar Raja, and D. Imman. The music is very interesting and often optimistic. They combine numerous different instruments to make something energetic and complex. Here are some of the most popular Tamil songs and performers.

This is an action drama directed by Ponram which was released on September 13th 2018. The music is written by the famous D. Imman and the actors performing are Sivakarthikeyan and Samantha. The film tells a story of the two villages and their bad relationship. The movie quickly takes a more romantic turn. The music ranges from very energetic and optimistic to slow and romantic.

This is an upcoming romantic drama we can expect to see on September 27th this year. However, you can listen to the music now on Masstamilan. The music was written by Radhan and performed by Vignesh G and Dhruv Vikram. It has a really addictive rhythm and It’s hard not to move while listening to it.

A beautiful rural drama written and directed by Pandiraj. Here also the music was written by D. Imman. The lead actors are Sivakarthikeyan, Aishwarya Rajesh, and Anu Emmanuel. The movie is very fun to watch and the music is very inspiring.

Now we’ve reached the sci-fi genre. This sci-fi thriller was written and directed by Sujeeth and the leading actors are Prabhas, Shraddha Kapoor, and Neil Nitin. The music was written by Shankar Ehsaan Loy and in the leading roles are Prabhas, Shraddha Kapoor, and Neil Nitin. Music is hypnotizing and it makes you want to dance. Some of the singers are Dhvani Bhanushali, Haricharan Seshadri, Shakthisree Gopalan, Badshah, Benny Dayal, and Sunitha Sarathy.

This is an upcoming action masala film written and directed by Vijay Chandar. As the music is written by Vivek-Mervin, everyone is really looking forward to it. Leading actors are Vijay Sethupathi and Raashi Khanna.