Tinnitus is a condition that causes people to hear ringing or buzzing sounds in their ears not related to external stimuli. Others around them do not hear the sounds, which can be steady or come and go throughout the day or reappear after a period of not having any symptoms for weeks or months.

Musicians who play to live audiences and spend hours in a recording studio have an especially high risk of developing tinnitus. The condition can become so debilitating that some musicians have to give up their careers or drastically reduce their performance and recording schedule. This is understandably devastating for people who have produced music for most of their lives. The good news about tinnitus for musicians is that they can take steps to prevent it or use practical solutions and coping strategies if it does develop. 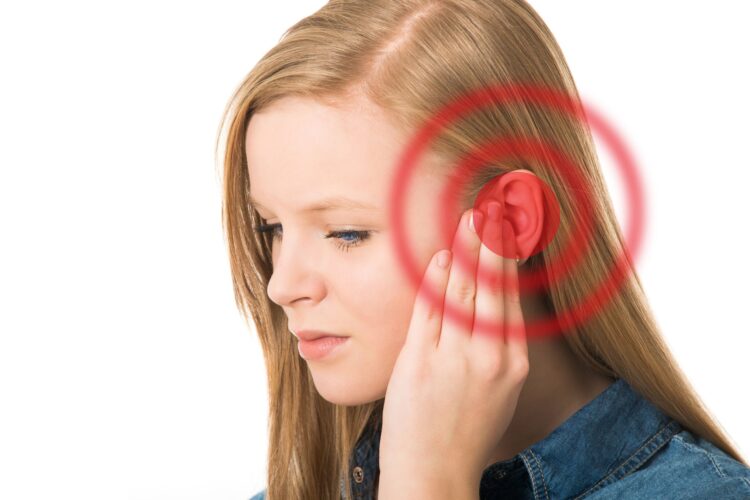 Armand’s Hearing Center says that wearing earplugs while performing is one of the most important things musicians can do to protect their hearing, whether playing electric or unplugged instruments. The design of concert venues purposefully amplifies acoustics to create the loudest and sharpest sound for the audience. Some manufacturers design earplugs just for musicians that allow them to hear speech and music at the normal rate when necessary but blocks it out the rest of the time.

When sound-induced hearing loss or the symptoms of tinnitus first appear, it is important for musicians not to expose themselves to loud noises for at least a few days if possible. Giving the auditory system a much-needed break from loud music can help it settle down and operate normally again.

Musicians should have regular hearing tests due to the increased risk of hearing loss and/or tinnitus, reports MusicRadar. While it is always best not to wait until damage has occurred, setting up an appointment with an audiologist and ear, nose, and throat (ENT) doctor at the first indication of hearing loss or tinnitus can help to minimize further damage.

Audiologists perform hearing tests to determine the source of the problem and its severity. If hearing loss is present, the audiologist will write a prescription for a customized hearing aid. However, musicians who have tinnitus without accompanying hearing loss are common. An experienced audiologist should be able to provide several resources for the tinnitus sufferer after reviewing results of the hearing test.

ENTs can also help patients figure out the cause of their tinnitus symptoms, which may be something treatable like an ear infection or earwax buildup. There is little ENTs can offer beyond that, but they may be able to refer tinnitus patients to other specialists who can help them. 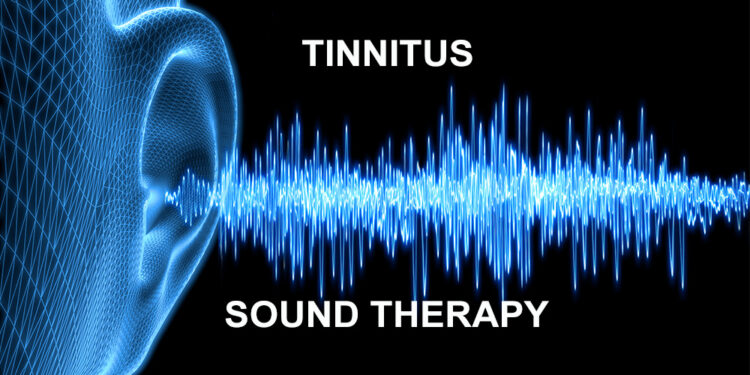 Thanks to technology, people who suffer from tinnitus today have a variety of treatment options available to them. For example, several smartphone application developers have created programs that help retrain the brain to ignore distressing sounds and only pay attention to necessary sounds. A recent blog post from Nuheara offers several examples of applications developed with tinnitus sound therapy in mind:

With dozens of such applications available, musicians can try several versions until they find one that best minimizes their symptoms.

Music therapy is another option for brain retraining. Using an app designed for this purpose, musicians suffering from tinnitus can create a playlist and select the option to remove the sound pitches most problematic for them. Musicians who choose music therapy need to be prepared to spend at least a few hours a day listening to the adjusted music before they can expect to notice a decrease in symptoms. AudioNotch is just one example of a smartphone application for music therapy. 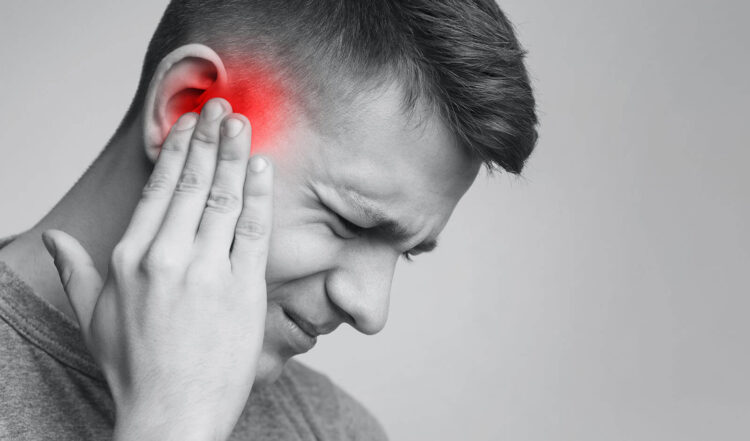 Some musicians develop a condition called hyperacusis in addition to tinnitus while others only develop the first condition. The term hyperacusis refers to experiencing normal sounds as distressing because the brain interprets them louder than they really are.

Musicians with hyperacusis can benefit from the experience of Rupert Brown, a singer, songwriter, and performer who struggled with both conditions, and wrote an editorial for Metro UK. His article describes his initial struggles and feelings of isolation in vivid detail:

“My ear damage meant I had to temporarily retire. As well as the ringing, I began to struggle with my balance. The left side of my body felt impaired and out of sync. As the months went by, I also developed a condition called hyperacusis: a hyper-sensitivity to sound, making me perceive sound as threatening.

It left me feeling very alone and isolated from loved ones, and also from myself. Exhaustion, fear and the uncomfortable realisation that I was disabled dragged me further and further into despair.”

To retrain his brain to accept everyday sounds, Brown wore earplugs in and out of the home at first. He took walks each night to help desensitize his brain to everyday sounds perceived as painful and overwhelming. This approach worked, and eventually he could handle sounds like traffic noise and preparing food at home without needing earplugs to muffle the sound. 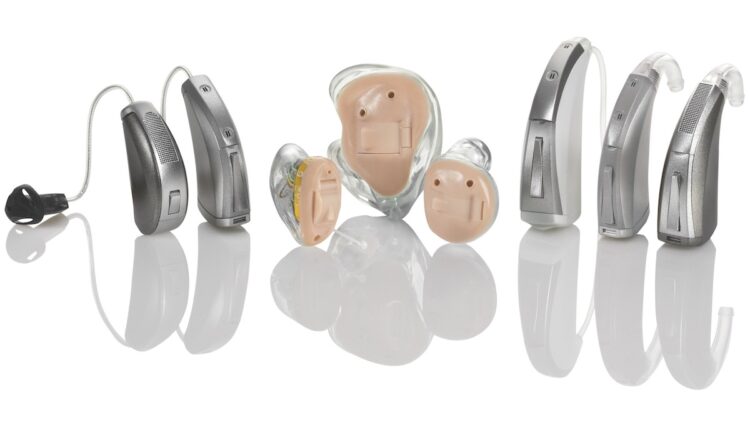 Both traditional hearing aids and emerging new “hearable” devices are now coming to market with extra benefits for tinnitus sufferers. These hearing aids and earbud-style devices work well when using a smartphone application such as sound, or music therapy and brain retraining exercises.

Some products even come with the ability to selectively block distracting or uncomfortable sound frequencies, offering musicians greater comfort while still allowing them to hear the sounds they need to hear. None of the devices claim to cure tinnitus, but they give musicians greater options for dealing with mild to moderate hearing loss, hyperacusis, or tinnitus.

At the end of the day, being a musician comes with its own job-related risks, like many other professions. For anyone in the industry, staying informed on the latest treatments, preventative measures, and technological devices available for mitigating or treating tinnitus is a must.

If you are in the market for a hearing aid, check out everydayhealth.com review of the best hearing aids to find one that’s right for you and your needs”.