The infamous Netflix proxy error contains the following message: Whoops, something went wrong… you seem to be using an unblocker or proxy. Please turn off any of these services and try again.

As the error message indicates, it is relevant to trying to access Netflix by using a Virtual Private Network (a VPN) or a proxy. As a matter of fact, you will encounter this proxy error while Netflix detects that you are using a proxy or a VPN to stream a video. But, is this error message consistent with all kinds of VPNs or proxies? Of course, it’s not!

If you have already faced this infamous proxy error, then we recommend you to read this article carefully as we are going to explain the best way of resolving it. Let’s start from the beginning:

Why do we need a Streaming VPN? 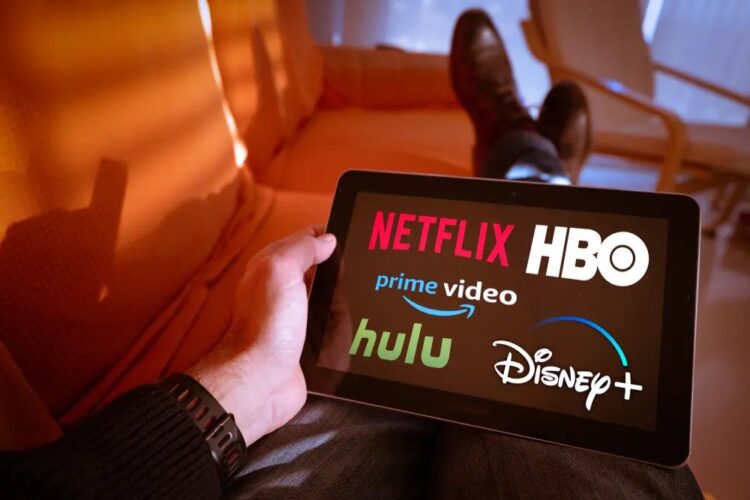 As you may already know, Netflix has different selection of movies and Tv shows in different parts of the world. Movie or Tv show’s producers license their creation to different content distributors in different countries, to earn the most profits from their product.

That’s the reason for being so many differences between the content of Netflix in every 190 countries it is active. This unfair distribution of movies and Tv shows could be frustrating for most of Netflix’s subscribers.

For example, if you are a Netflix member located in the United States of America, the number of movies and Tv shows you can watch is so much more than the number of available titles for someone based in Belgium. If you are reading this article, it shows that you have already tried to access more movies and Tv shows on Netflix by using a VPN, but, unfortunately, you’ve failed.

Does that mean you should give up and try to be consent to your own region’s library? Not at all! Netflix can indeed detect and block many VPNs but, there are still some good VPNs that work with Netflix and other streaming services and one of them is Wachee.

Even if you are living in the USA and have access to one of the best libraries of Netflix, as soon as you leave your country and travel to somewhere else, you will not be able to watch most of the series and Tv shows you used to watch in the US.

Imagine that you are on a vacation or a business trip and you like to continue watching your favorite series while you are out of your country, this is where you can easily bypass Netflix’s Geo-blocking by using a streaming VPN like Wachee and access your desired content.

Until here, we discussed the concept of Netflix proxy error and some of the advantages of using a streaming VPN. Now, it’s time to talk about a secure and reliable way of bypassing Netflix proxy error. But before that, we need to know:

How does Netflix detect and block VPNs and proxies? 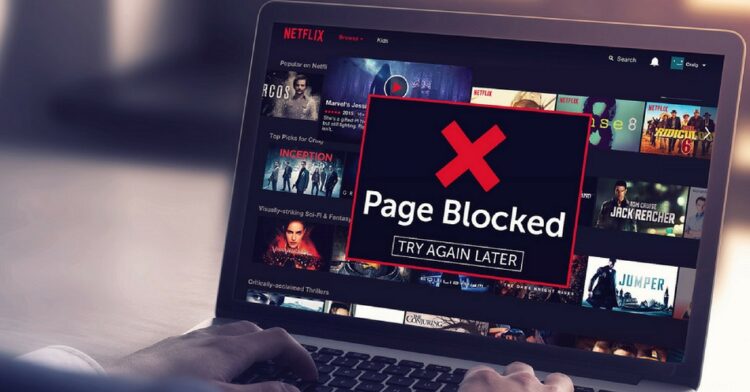 In February 2016, under pressure from copyright holders, Netflix started banning VPNs and proxies. Netflix (and other streaming services that are Geo-restricted) use different methods to detect VPN connections and block them. One of the most effective ways of doing that, is to check whether the IP address which you are using is associated with a VPN or not.

When you use a VPN to bypass Netflix’s Geo-restrictions, it helps you to do that by changing your IP address. Since most of the VPNs only have so many IP addresses to offer their users, when you connect, you might be using an IP address that hundreds of other customers have already used. Once Netflix recognizes your IP address belongs to a VPN, it blocks it.

How to bypass Netflix proxy error in 2020?

A quick Google search shows us that there are so many VPNs that claim they can unblock Netflix. But, as we mentioned earlier, Netflix detects and blocks hundreds of thousands of IP addresses that belong to VPNs. It will take you a long time to search for the right VPN that works with Netflix.

On the other hand, as Netflix is always on the hunt for IP addresses that it thinks might belong to VPNs or proxies, even some of the working VPNs will stop working after a while and this will make it harder for you to choose the right VPN. But you don’t need to be worried. we are going to introduce you one of the best Netflix VPNs in the market that always work well for unblocking streaming services which is called Wachee VPN. With this you won’t need to be worried about Netflix proxy error. It will change the servers automatically once it detects that Netflix has blocked them.

How to use a VPN to get around Netflix proxy error

With VPN, you are only a few steps away from unblocking Netflix and other streaming services. All you need to do is:

1. Download the VPN Android app or extension and install it on your device.
2. Open VPN and click on “connect”.
3. Go to Netflix and sign in with your account.
4. choose any Netflix library that you want and enjoy streaming without any restriction!

Why should you use a VPN to avoid Netflix proxy error?

Compared to other VPNs, Wachee has so many advantages which makes it the right option for anyone who likes streaming. Let’s name some of them: