Almost 20 years ago, we had the opportunity to hear the last album of Backstreet Boys that reached the top of Billboard 200. However, they are interrupted too long expectation and recently released their new album called DNA.

DNA saw daylight on January 25th and it was the first album of this popular band to achieve this success since Black & Blue released in December in 2000. Backstreet Boys presented their new album in collaboration with RCA Records.

According to information published by Nielsen Music, 227,000 copies of the album were sold to the United States.

However, no one has such a long time between two reaching first places like Paul McCartney. He released Egypt Station last year and topped the chart, which was 36 years after his last No. 1. 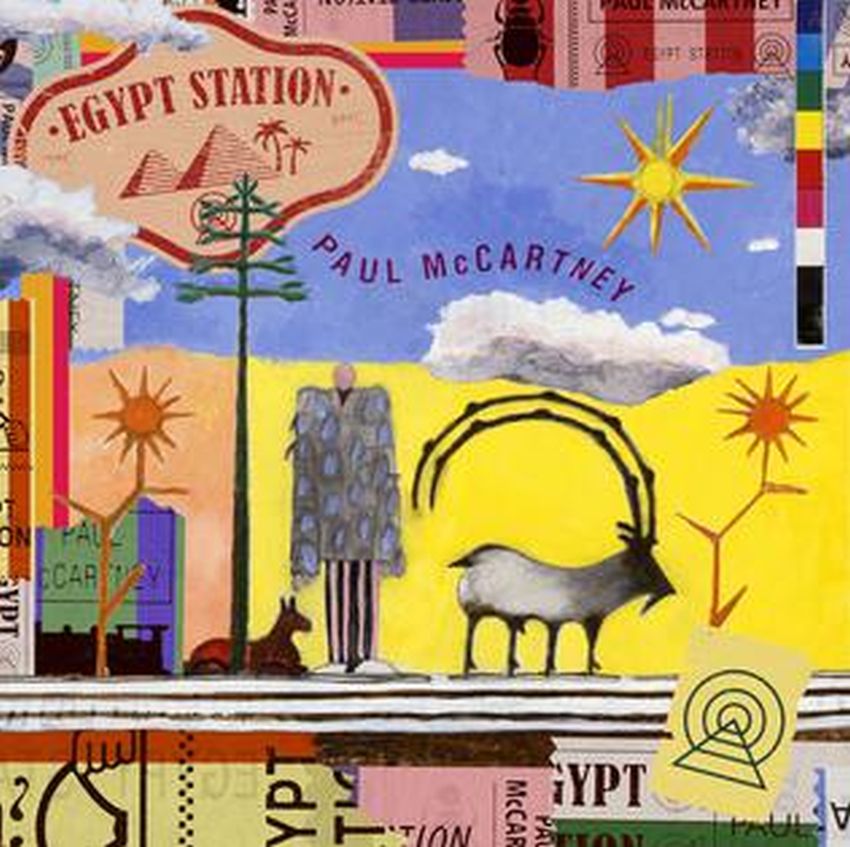 This was also the case with Sade and his albums Soldier of Love and Promise, which both reached the top of the Billboard 200, but between them is a long period of as much as 24 years.

The new album represents their 10th album which landed Billboard Top 10. However, they have released 10 albums so far, so each was among the top 10. Before them, the only group that achieved this success was Led Zeppelin in the period from 1969 to 1982. 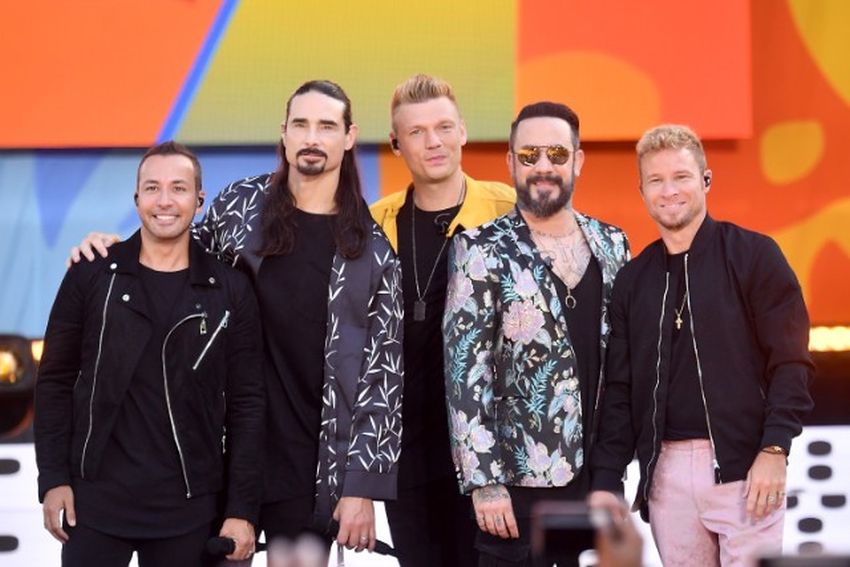 Backstreet Boys were nominated for the Grammy Award for Best Pop Duo/Group Performance for their new song “Do not Go Breaking My Heart“.

“I used to be kind of upset that we were nominated so many times and we do not have a particular Grammy. I think that’s really the end-all-be-all of total acceptance. 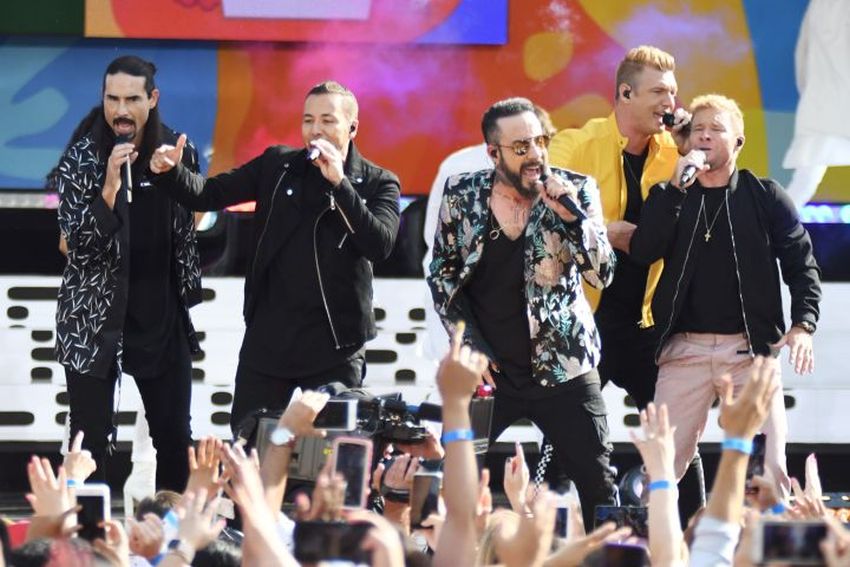 “This is our eighth time being nominated and it’s definitely an honor to have that, but, again, we’ve actually lost in the past. And now, after 26 years, I think the best award ever is a having this longevity-having these relationships with each other. So, if it does not happen, you know, it really does not necessarily matter as much as the reward of having each other. “ 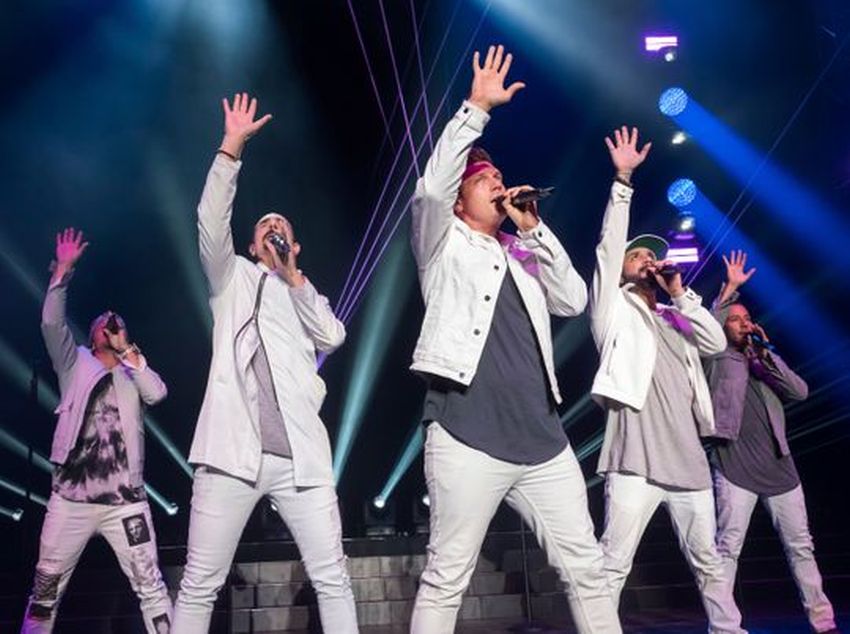