Renewable energy and electric cars might be on the verge of disrupting the world as we know it today because humankind plans to bring the green future closer to our time.

Climate change is a real threat on planet Earth, and to preserve the life as we know it, we need to shift the traditional energy sources with renewables such as solar, wind, hydro, geothermal, biomass, tidal, wave and hydrogen. 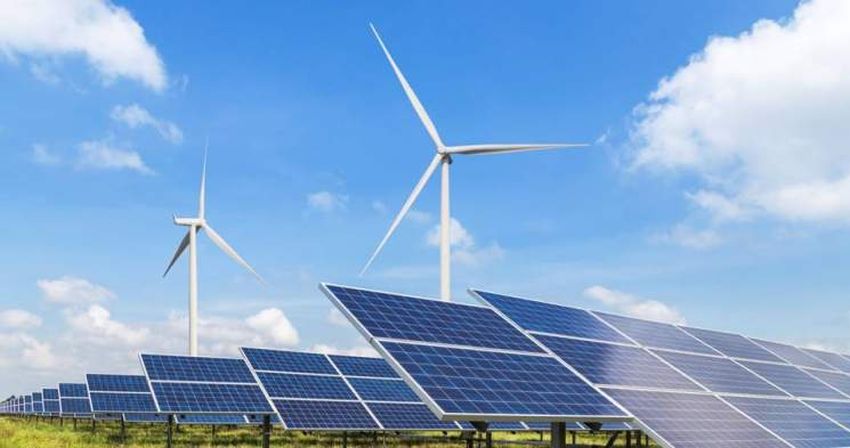 The technology used today to generate renewable energy is expensive, but being part of a sector that is constantly developing, billions of dollars are rolled between companies, governments, and NGOs.

Because the U.S. is investing mainly in fossil fuels instead of clean energy, China leads the way in terms of investors in renewable energy on the planet.
China continues to pump billions of dollars into renewable energy because it seems to understand that climate change is a real threat for humankind, and if we don’t reduce our dependence on fossil fuels, our species could vanish due to a catastrophic shift of the climate.

China is already the number one producer of solar power on the planet and plans to invest another $780 billion by 2030, to bring the renewable energy generation capacity of the country to a new level.

India is another major country in Asia that invests heavily in renewable energy, mainly in solar power. 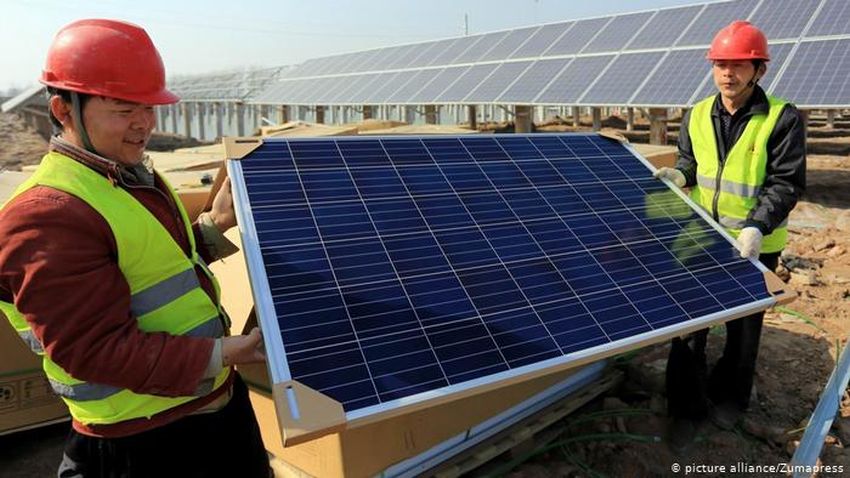 If the U.S. is planning to reduce the investments in renewable energy, it does not mean that the most prolific businessmen in the country are not concerned about that fact that climate change is not a hoax. We need to do something to reduce the use of fossil fuels and focus on different types of energy that do not affect this planet as much.

Michael R. Bloomberg, one of the most famous businessmen in America, is investing $70 million in renewable energy to push Cincinnati and other key U.S. cities to switch from coal and other fossil fuels to solar power.

The money is offered through Bloomberg philanthropies and as part of Bloomberg’s American cities climate challenge (a two-year program designed to accelerate work already done by the cities receiving the award). 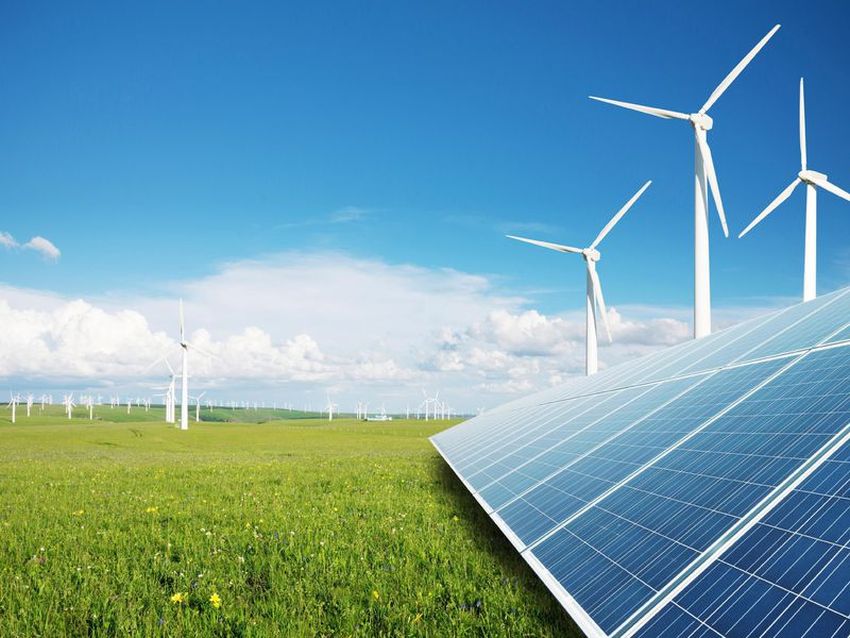 Today, many countries such as Costa Rica, Iceland, Sweden, and Paraguay have announced that they rely more on renewable energy than on fossil fuels in their energy mix, but because humankind is slowly shifting towards a clean future, more cities are announcing that they rely on renewables more than 75%. 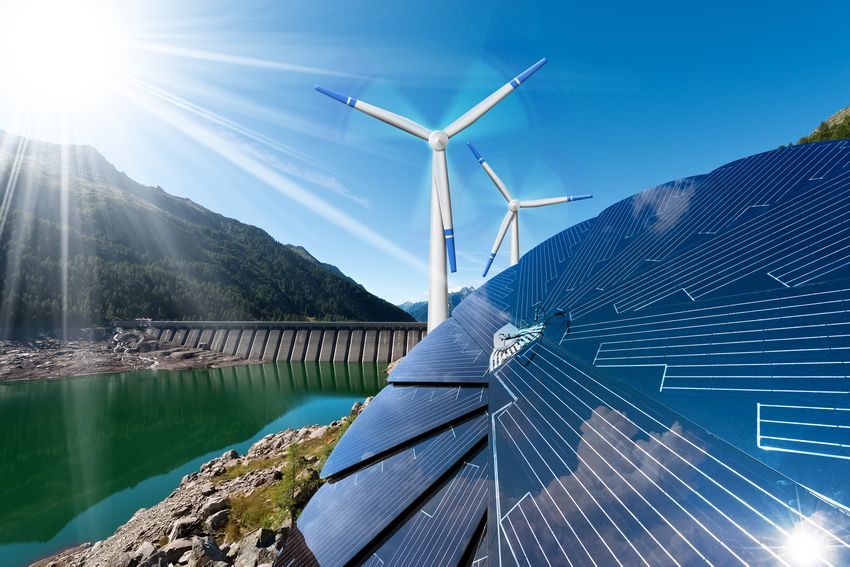 Very crowded cities such as New York and Tokyo use rooftop solar to produce clean electricity and bio-oils from fast food restaurants to produce green energy.
By the middle of the century (2050), a very large number of cities worldwide are planning to rely 100% on renewable energy.

Saudi Arabia controls oil prices and is one of the richest countries on the planet, but this doesn’t mean that they are not aware of the fact that humankind is responsible for climate change.

To reduce the carbon footprint of the country, Saudi Arabia plans to invest $50 billion on a 10-year strategy towards renewable energy.

Even if the country receives more sunlight than others, Saudi Arabia decided to invest besides solar power, in wind power as well.

Some locations throughout the country receive high winds that are very suited for green energy production using large wind turbines.

Being such a rich country with an interest in renewable energy, we expect to see Saudi Arabia becoming 100% green by 2050.

5. Renewable Energy Might Become Cheaper than Fossil Fuels by 2022

Being part of an industry that produces clean energy and makes money out of thin air, renewable energy sources can become just as cheap or even cheaper than fossil fuels.

Giving the level of investment in the clean energy sector, we can say that solar and wind energy has a good chance to become more affordable and more popular than coal. 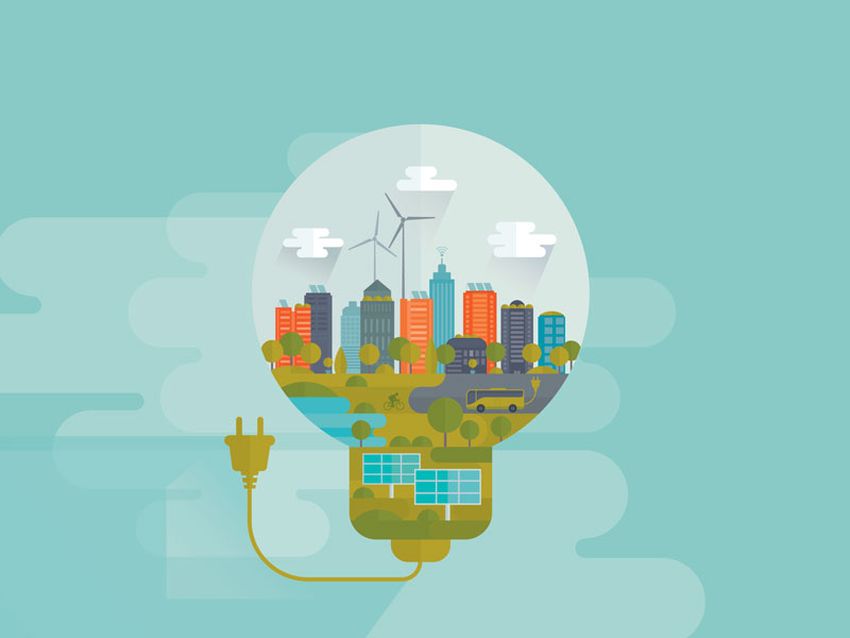 I recently read a new article about renewable and non renewable energy sources on Alternative Energies, which says that the shift to 100% renewable energy is not yet possible, at least on a planetary level, because the huge amount of power consumed by mankind every year, can’t be produced today without using fossil fuels on a large scale.

This is the main reason why we need to massively invest in increasing the generation capacity for renewable energy on the planet because only this way we can slowly ditch the dirty fossil fuels that are destroying the environment and our health.