New York was earlier among the only two states who prosecutes 16-17-year-olds as adults. In the year 2017, amendments were made, and Raise the Age (RTA) legislation was passed by the New York state, with this automatic prosecution of 16-17 years old as adults ended.

The main concern of RTA was not limited to changing the procedure of how young people are being treated and handled by the courts. Its aims also include making sure that all required facilities and services according to the age are being provided.

The FY 2018 budget included RTA legislation, which has increased the age to 18 years. RTA allows the youth who have conducted non-violent crimes to have a fairer system of justice. Newyorkcriminallawyer.com can be consulted to understand about RTA in a better way. 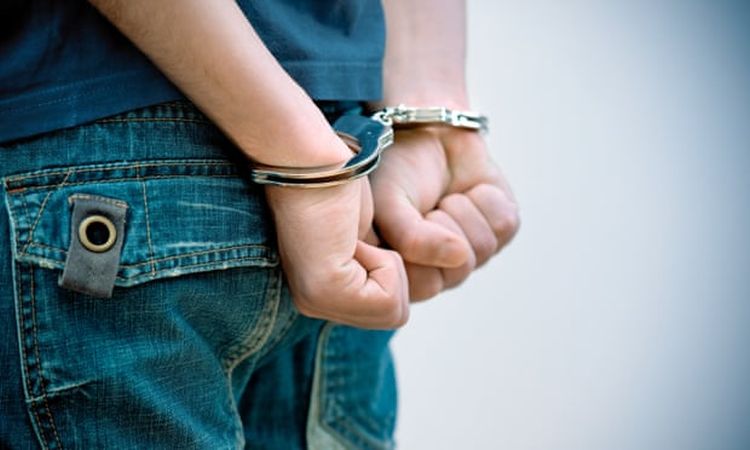 Some essential features of RTA are listed below: 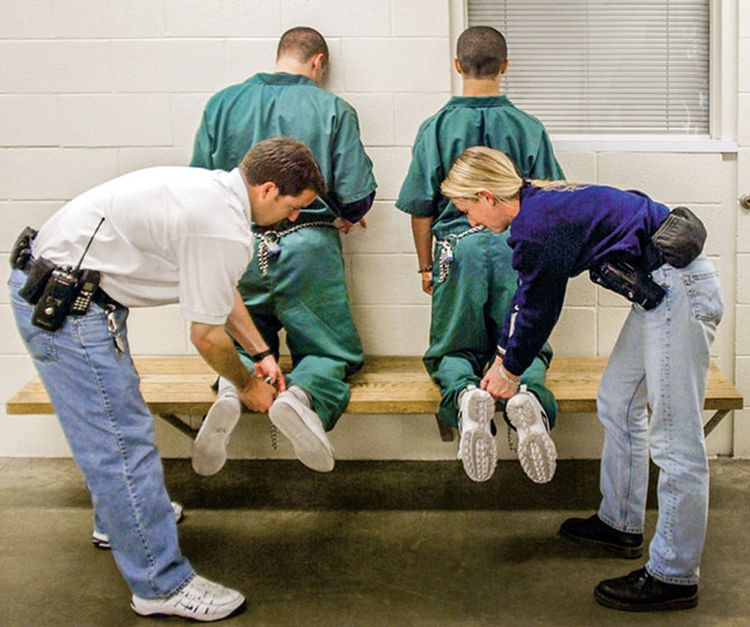 The very first service which will be provided to an AO is probation case planning. A probation officer is assigned if an AO asks for probation service and accepts it. Risk and need assessment are conducted in the presence of AO counsel. Later this is mentioned in the pre-sentencing investigation report of the AO.

Modifications in the court 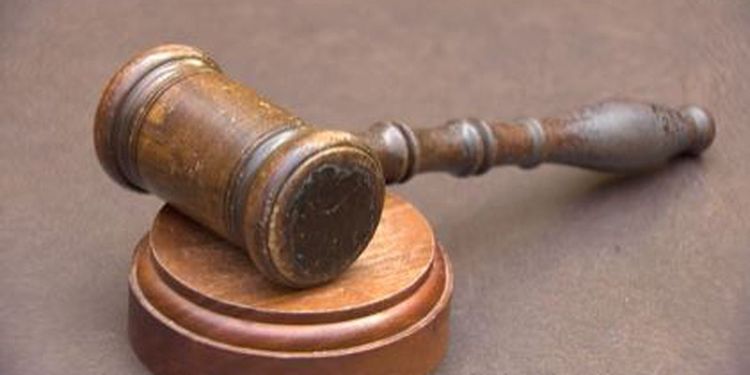 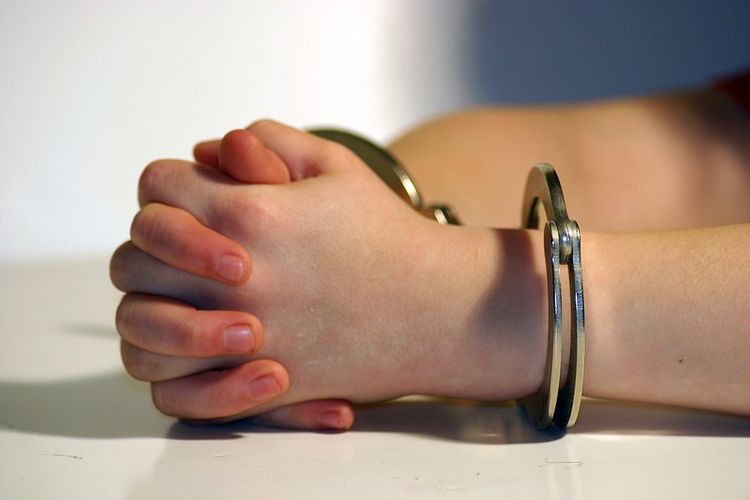 All rehabilitation activities will be conducted under the “Program Treatment Model”. Every youth will be allowed to attend therapy programs to develop cognitive skills. AO’s who are students for the academic development programs will be held.

Provision to get the record sealed 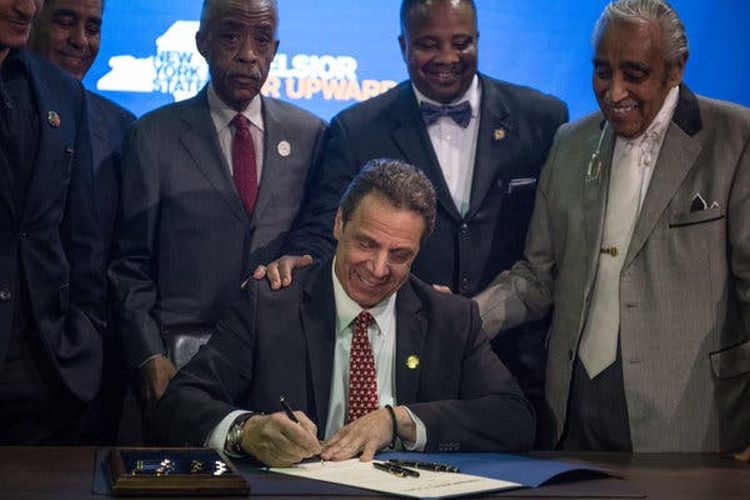 Different authorized departments together will monitor and make decisions for services related to discharge and re-entry. Some services that are available here include support for employment, medical facilities, mental health care facilities, and education-related facilities.

Best Criminal Lawyer in New York can be consulted for any advice, criminal defense, and representation. Implementation of RTA legislation leads to the improvement of the criminal justice system of New York. Treating youths and adults in the same category has led to many unfortunate consequences.

By raising the age limit, youths now have a better chance to learn from their mistakes and make themselves useful for society. Earlier being treated the same as adults, youths had no opportunity to work on their mistakes and become better people in the future. RTA gave a way to make these youths productive rather than just leaving them hopeless.