The people of Oman are widely renowned for being very friendly and welcoming towards visitors. Due to its oil deposits, Oman has a thriving economy that grows with each passing year and its robust infrastructure makes it an even more exciting prospect for visiting. Between the green oasis, beautiful coastlines, and magnificent deserts, Oman certainly has managed to retain its wonders, Bedouin culture and traditions, and a strong sense of identity. But despite all of that, Oman remains a modern country where cultural heritage is at the foremost importance. 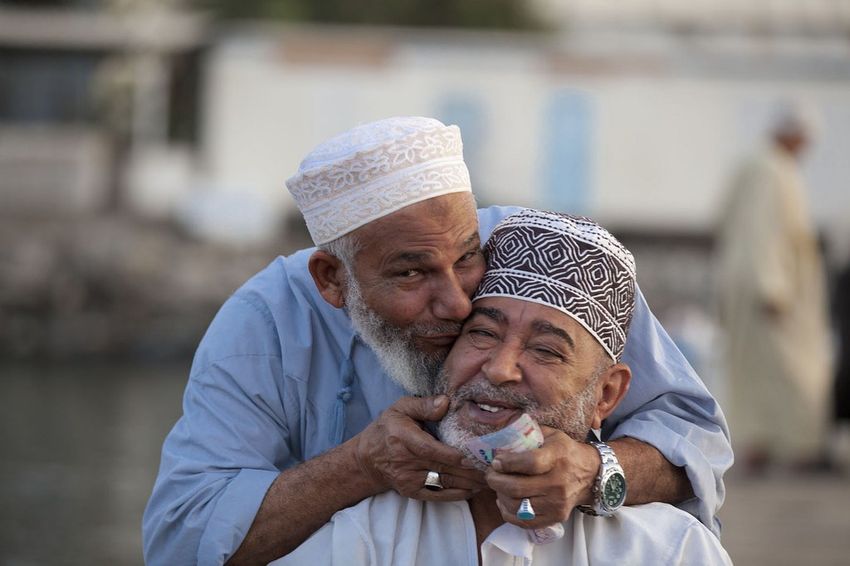 This article will serve as a travel guide for visiting Oman, and it will hold key information if you’re visiting the first time. 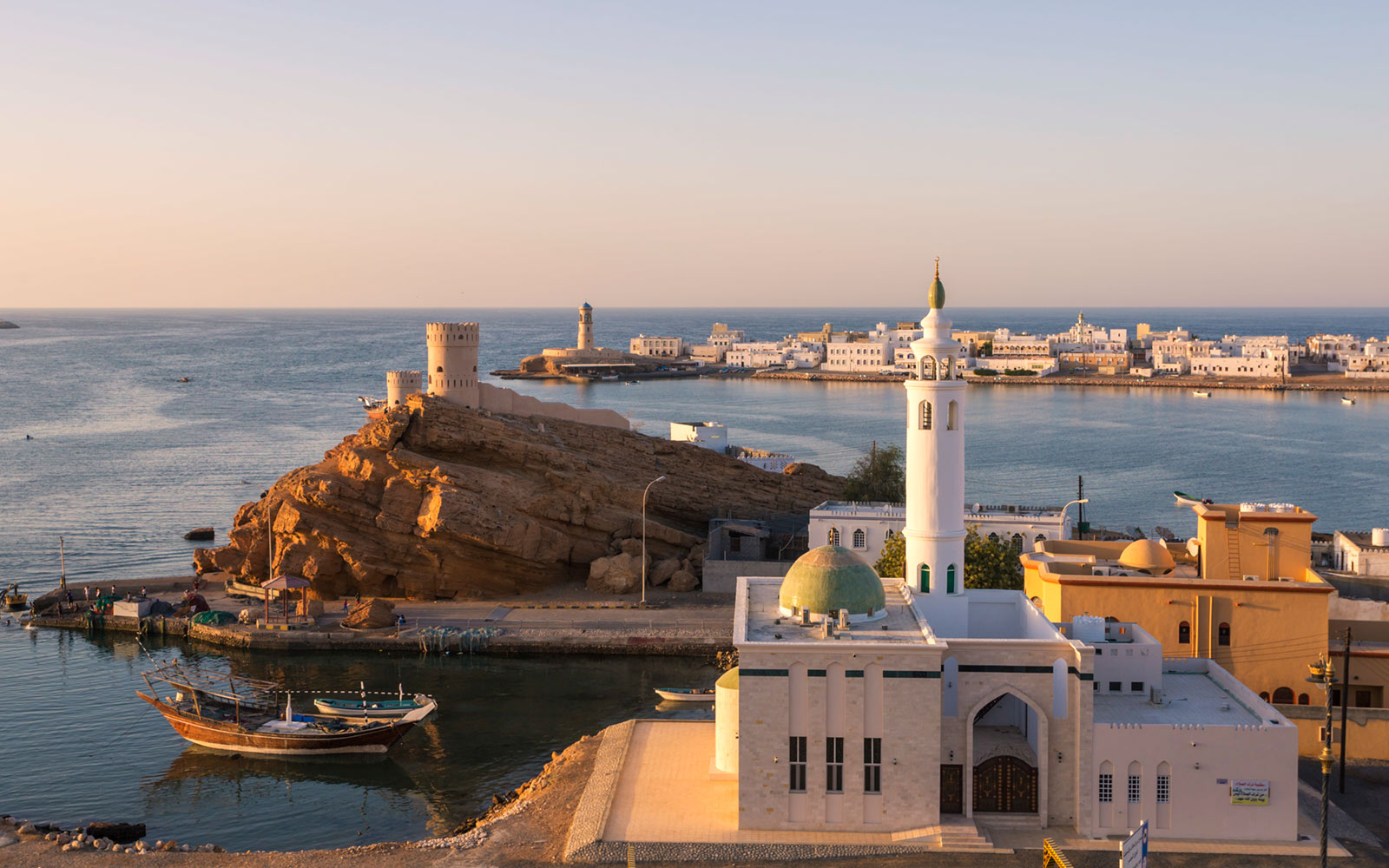 Traveling to Oman, despite being an Arabic country, is very easy and straightforward even for those who are first-time visitors. Unlike its neighboring countries or other Arabic countries, Oman is a relatively great place to visit if you want to explore Arabic culture. Oman isn’t like Egypt, Iran, or other Red Sea countries where chaos, instability, and tourist crowds represent a problem. Quite on the contrary, Oman has excellent infrastructure and is very easily accessible through air travel. The people speak English, so you won’t find it too hard communicating. 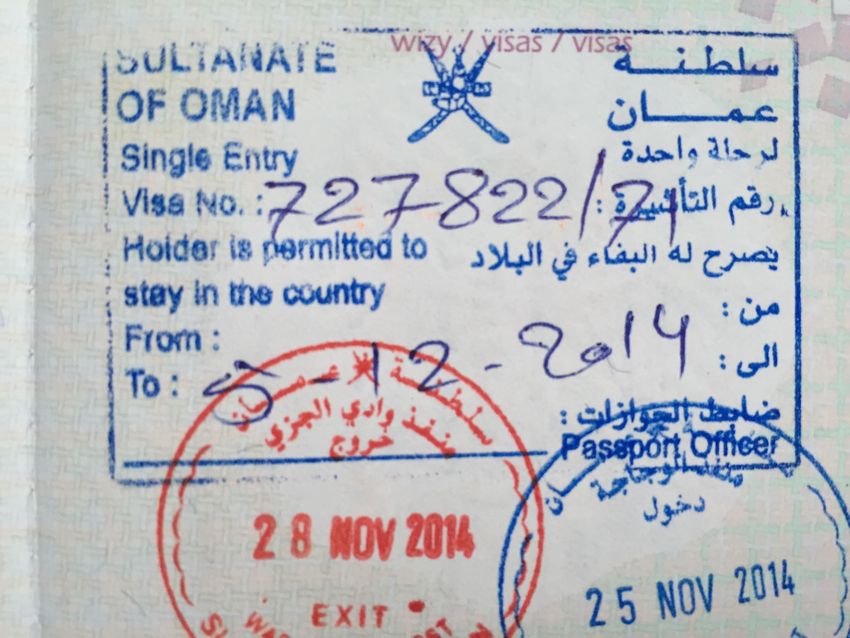 Oman does require a Visa for certain countries such as some European countries, Canada, Australia, Americans, and others. However, according to oman-evisa.com, getting a Visa is relatively easy and you can do it eighter online or when you arrive at the border. You can get a Visa for 10 days, month, and even a year, which costs $12, $52, and $130 respectively.

A Visa is not required if you’re a member of the Gulf Cooperation Council.

However, visiting during these months is perfect if you want to enjoy your travels in a balmy t-shirt. We strongly advise against visiting Oman during the summer months, as temperatures can rise up to 45 degrees Celsius during the day.

4. Where to Stay in Oman 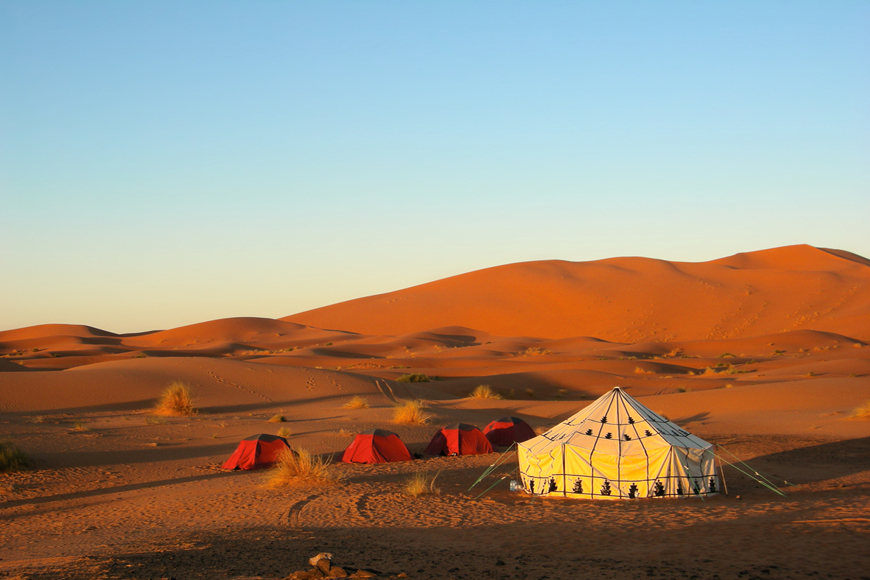 Muscat is the capital of Oman and it is the main gateway to the rest of the country with a wide range of accommodations available to you. 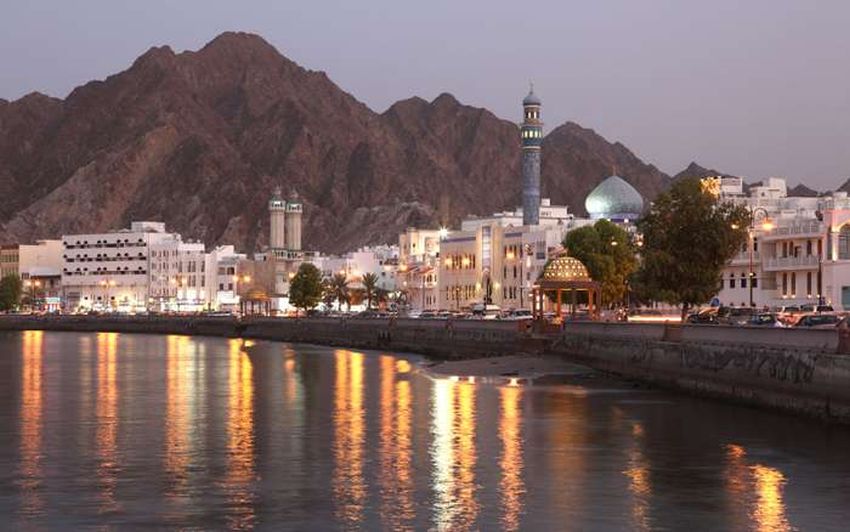 Most hotels in Muscat are relatively well-priced, with price ranges going between $50 and $70 for a double room in a three or four-star hotel. If you want to do more historical explorations, we suggest you find accommodations in the Muttrah district.

On another note, you could visit Oman without paying for accommodations as camping in Oman is legal EVERYWHERE!