Competitive gaming has been a thing ever since the release of the first video game ever, Pong. The whole point of Pong was to defeat your opponent which could either be the computer or a person. The first video game was made to be competitive. Since then, we have seen many different iterations of competitiveness.

Even single-player games that later released in the 1970s and 1980s, people would compete in them too. For example, in 1972, ten years after the release of Spacewar, a competition was held at Stanford University. The user with the highest score would be the winner.

This competition is believed to be the start of eSports around the world. After the Spacewar tournament, there were all kinds of championships held during the 70s and the 80s with all kinds of different video games. 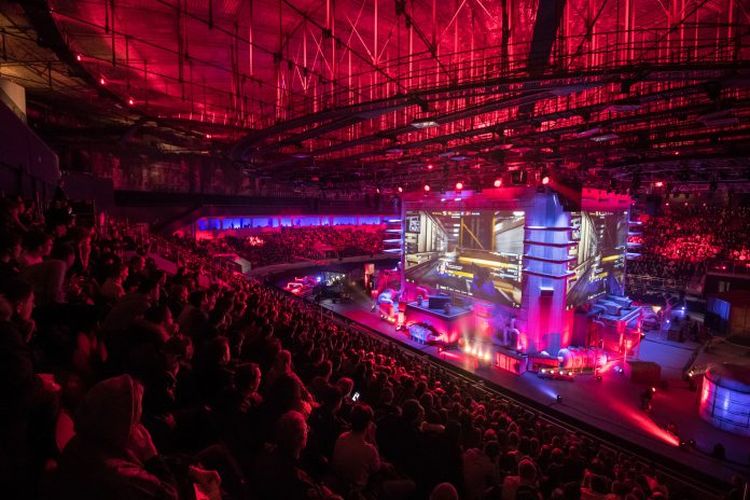 However, the world of gaming suddenly changed with the introduction of the World Wide Web. Tons of games were released that would allow multiple users to connect at the same time. A great example is Netrek which was released in 1988. It had the ability to allow 16 people to join one server who would then have to battle between each other.

The World Wide Web or more commonly referred today as the Internet pushed the world of competitive gaming even further and created something that many would never guess it would happen. Today, there are hundreds of different games and tournaments that are played for prize money. Here are the biggest reasons why online competitive gaming became so popular in 2021.

It is more accessible than ever 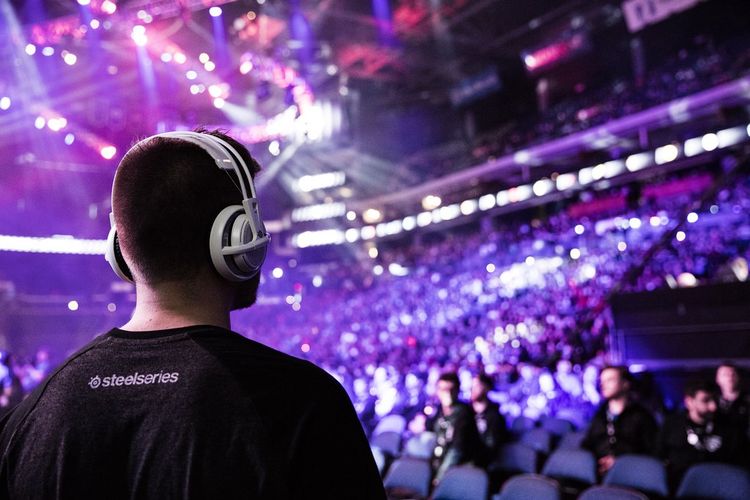 In the past, having a powerful enough computer to run all of the latest competitive titles, would require at least a couple of thousands of dollars. Not only were computers so expensive, but the technology was getting outdated so fast that you would probably have to invest another thousand dollars in just a couple of years. Because of this, most people averted from buying a personal computer and stuck to consoles. At the time, consoles such as the Xbox and the Playstation did not have as much access to online titles as the computer market did.

Real-time strategies such as Age of Empires, Starcraft, Warcraft III offered online competitive gaming, but this was only available to PC users. First-person shooters such as Counter-Strike, Half-Life, Unreal Tournament, etc. also allowed PC users to battle against random people through the internet.

However, once the PC industry started getting more and more popular, access to high-end computer components became much cheaper. Not only did these components such as the CPU, the graphics card and RAM became cheaper, but it also started to last much longer than in the past. You wouldn’t have to change any of your PC’s parts for years. This period is the moment when the ESports world started developing even further.

Today, people can build a computer that would able to handle most ESports titles for just $500. It might not seem like a small amount, but it is only a fraction of the cost of what PC parts used to be in the past. 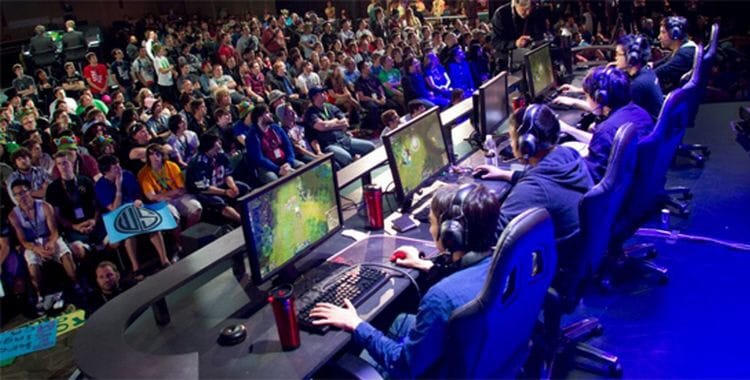 The single biggest reason why competitive gaming has become so popular in 2021 is the fact that there are tons of games available on the market. You can become a professional player in any genre you want. There’s real-time strategies, third-person shooters, first-person shooters, role-playing games, and many others.

With the release of games in the early 2010s such as Counter-Strike Global Offensive and DOTA 2, the idea of online gaming became much more appealing than in the past. These video games are not only balanced, but they receive updates very frequently, keeping users interested. As DOTA 2 and CSGO started growing, so did their tournaments. Millions of people around the world formed eSports teams that would play against each other to win the cash prize at the finale. Believe it or not, but the last DOTA 2 tournament has a prize pool of 34 million dollars.

In the late 2019s and in 2021, you have tons of options and you get to decide which genre you find the most appealing. Valorant, PUBG, Apex Legends, Call of Duty Modern Warfare, or Destiny 2 are one of the many that offer competitive player versus player or PVP. If you are need of a bit of Destiny 2 PvP coaching, you should check out destiny2.legionfarm.com. 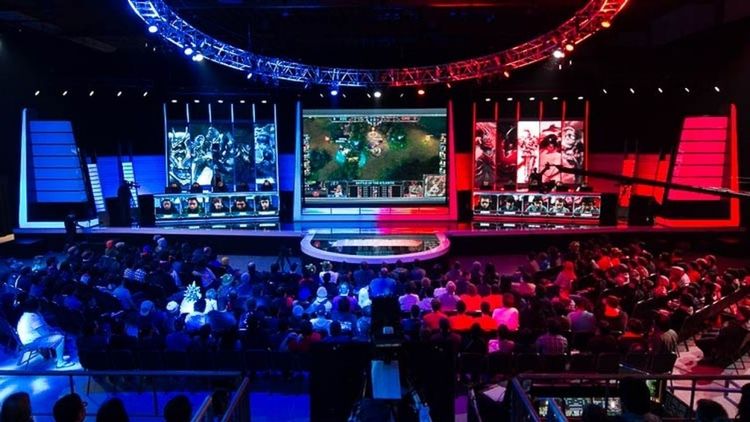 Almost two decades ago, buying a game required much more effort today. You would first have to find a legitimate retailer in your area and then go there personally to buy the CD or DVD with the game on it. Once you got the DVD, you would have to ensure that you do not damage it or scratch it because it could easily become useless.

Today, thanks to many platforms such as Steam, Battle.net, Origin, and Uplay, all you have to do is create an account, add your credit card to that account, and press buy. Once you have bought the game, you download it and you are ready to play. You never have to leave the comfort of your home. 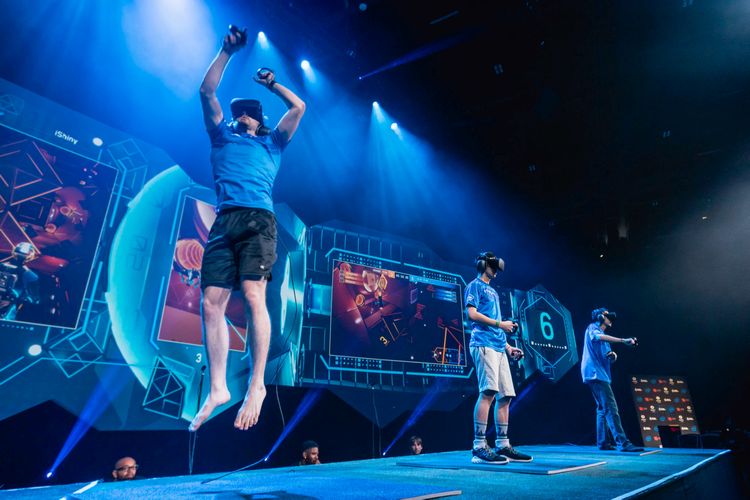 Another reason why a lot of people have started getting interested in competitive gaming is because of streamers and streaming websites such as Mixer and Twitch. There are millions of streamers on both of these streaming platforms playing all kinds of different genres. Some of these streamers have been playing video games for many years which is why they are so good in them. Their skill in these competitive titles allows them to win tournaments and profit from them too.

The idea of making money from playing games is certainly very attractive which is why there was such a sudden jump in interest in competitive gaming in 2021. 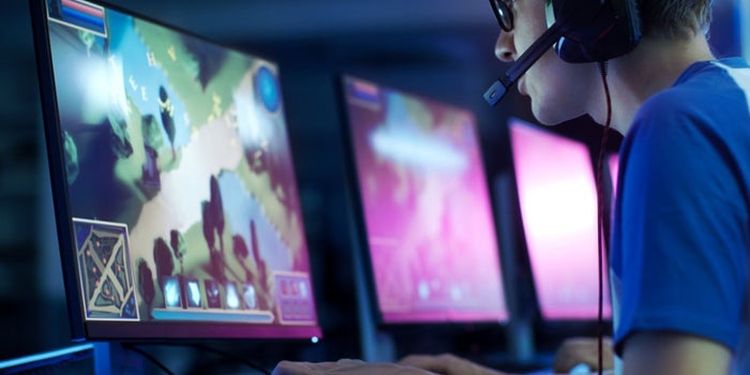 The expansion of the eSports world has just started and will keep growing in the future. The potential is huge and many people can see that. This is another big reason why people have just started investing in it.

These are some of the many reasons why competitive gaming is becoming more and more popular around the globe.