When the Internet was in its infancy, it was a world with no borders. Anyone could pretend to be whatever they wanted to be and toxic behavior was not regarded as something worth the attention of the criminal justice system.

However, as we were increasingly becoming more active and more exposed on the Internet, threats have become a bit too close to home. Cyberbullying, cyber harassment and cyberstalking are all relatively new terms which are not to be taken lightly since they can leave a negative impact on the person’s mental and emotional state and in more serious cases, they can be even life-threatening. 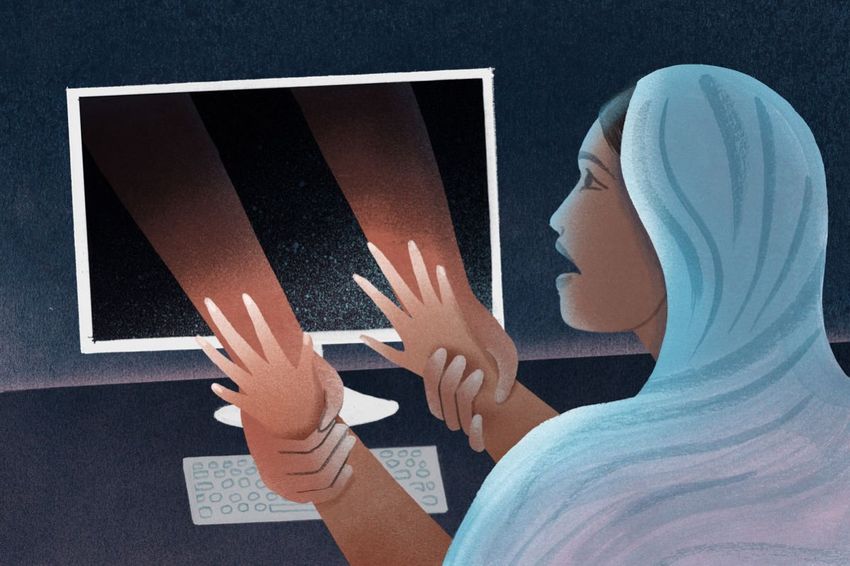 Cyber harassment is defined as “the use of email, instant messaging, and derogatory websites to bully or otherwise harass an individual or group through personal attacks”. In other words, cyber harassment is behavior which someone is purposely engaging in with the intent to verbally bully another person by making intimidating comments in chat rooms, harassing someone on social media and sending offensive emails.

Similarly, the traditional definition of harassment according to the law is not far off – it only shifts the focus from the Internet world to the real world.

The penalties that a person can receive for cyber harassment in Arizona are equal for the penalties of harassment in person – up to 6 months in prison and up to $2.500 in fines. Such acts are considered as class 1 misdemeanors.

Cyberstalking, on the other hand is regarded as a much more serious offence – classified as a felony, a person charged for this can face up to 9 months in prison and $150.000 in fines. 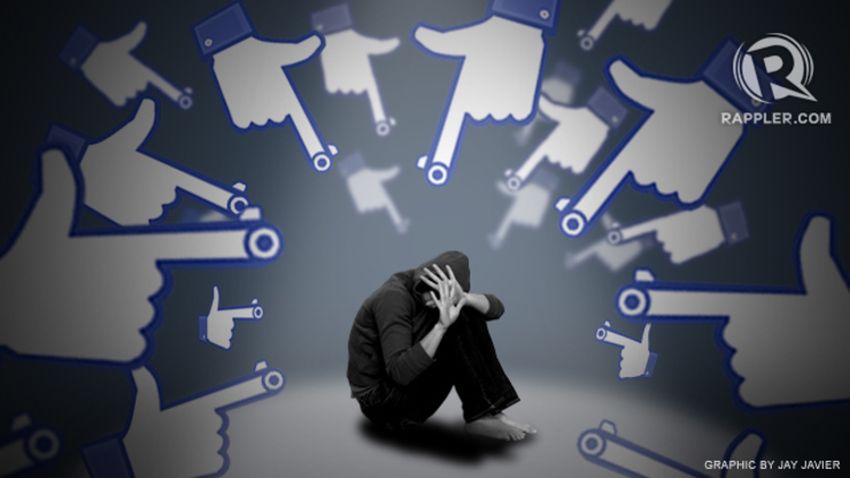 Cyber Harassment vs Cyberstalking vs Cyberbullying

These two terms legally refer to different things, yet they are often overlapping. When someone is stalked online, harassment is usually involved as well. If a person is harassing someone online to the extent that they are doing that through different channels, harassment can easily turn into stalking. However, if someone is directly harassing another person through one channel only without doing it over a longer period of time, then it is a case of cyber harassment without the involvement of stalking.

No person is immune to cyberbullying. In fact, probably everyone has made a nasty comment to a person online without thinking of the consequences – such behavior might not always be malicious and it can be easily forgotten. While cyberbullying is not the be taken as a joke, its gravity is often smaller than cyber harassment and cyberstalking.

Earlier this month, a student in Chicago was arrested on cyber harassment charges, proving that the laws are in place to protect the victims online.

Some people will go to extreme lengths in order to bully someone online. In such cases, bullying can turn into threatening and intimidating another person.

Clearly, making a public threat toward the well-being of another person by posting a status on Facebook will not go unnoticed today. People know that the lines between the Internet and the real world are blurred on some occasions, which is why more and more people are not being indifferent toward the threats they read online. 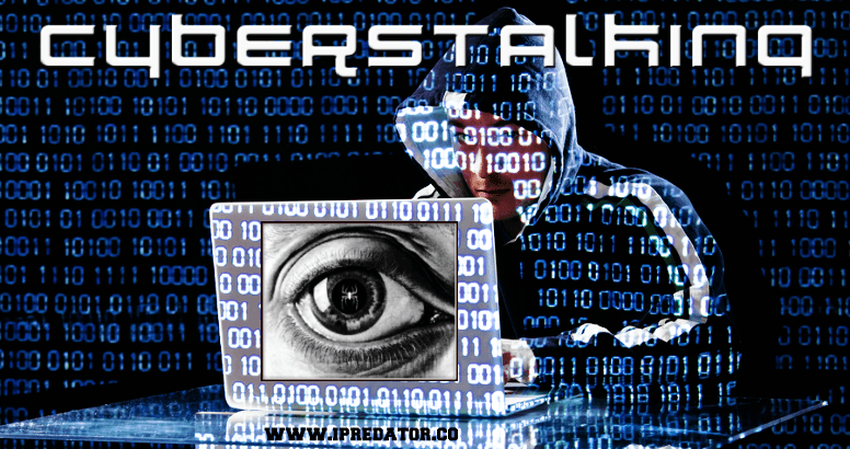 For example, if someone posts online that a bomb is planted in a public school, that will immediately cause a reaction and the entire school will be evacuated. Even if it was a false alarm, safety precautions must be taken in order to avoid any possible dreadful outcomes.

The Internet has given us a lot of possibilities, however, you need to remember that you must do everything in your power to stay safe. Don’t enclose sensitive information online and try to avoid enclosing your whereabouts. The criminal laws are on your side, but it is best to try to avoid dealing with such a traumatic experience.