It has been more than a decade and a half since fans had to say their final goodbye to the iconic characters of Del and Rodney, 2 main stars of the comedy TV series Only Fools and Horses. However, fans of the hit BBC show have a reason to be excited this year.

After more than 15 years, there is going to be an Only Fools and Horses West End musical!

This art piece has been in development for the last five years. Paul Whitehouse and Jim Sullivan are the writers. Jim is the son of the show’s creator, John Sullivan, who also worked on it until his passing in 2011.
The original sitcom starred the trio of Sir David Jason as Del Boy, Nicholas Lyndhurst as Rodney, and Lennard Pearce as Grandad. 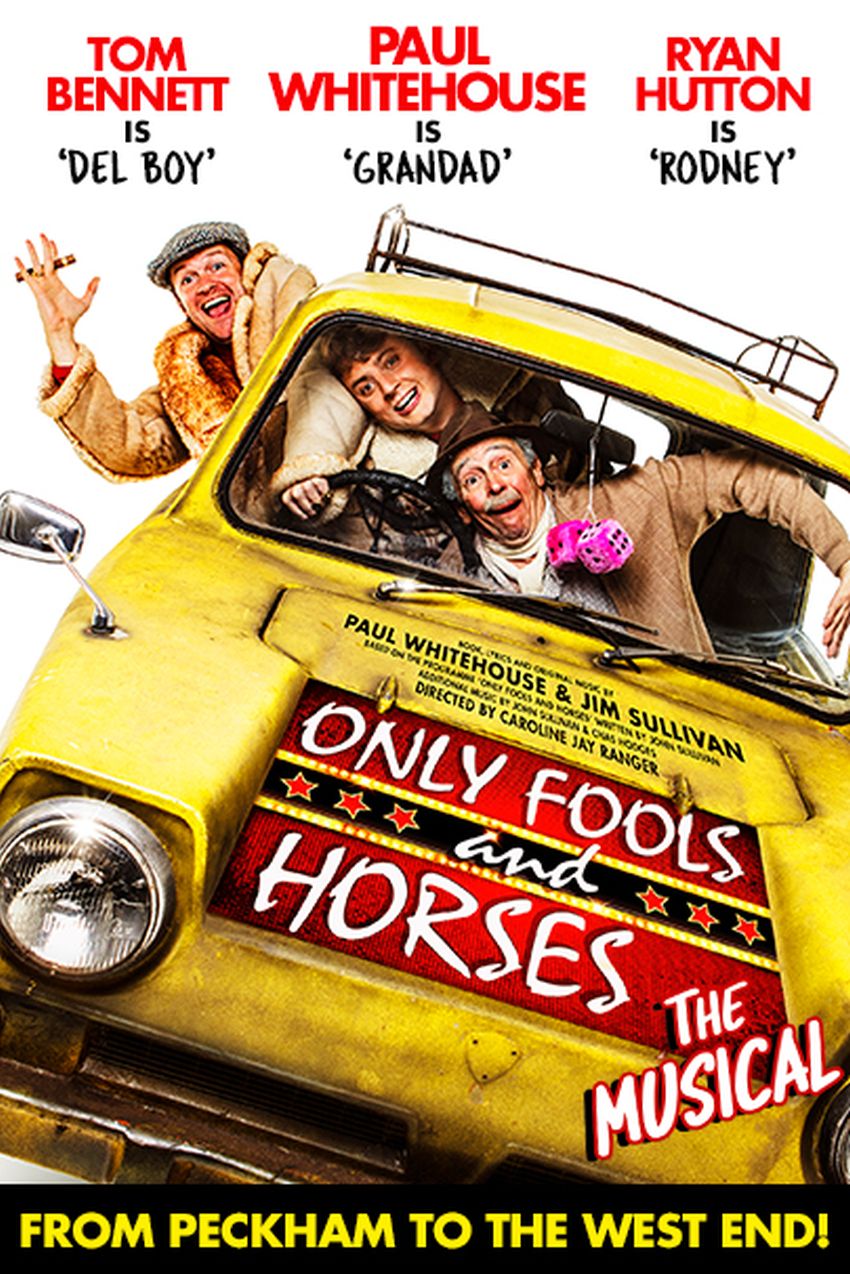 Chas Hodges worked on the music, creating 20 songs for the musical.
Except the main cast trio, other fan favorites like Boycie, Marlene and Trigger are also set to appear.
The events are set in 1989, as the show follows Del and Rodney both finding love with Raquel and Cassandra respectively. During this, their dear home of Peckham goes through some dramatic changes.

Paul mentioned how he wishes to highlight “contemporary issues” in London, while also keeping the authentic and “hilarious” vibe of the show fans grew to love over the decades. 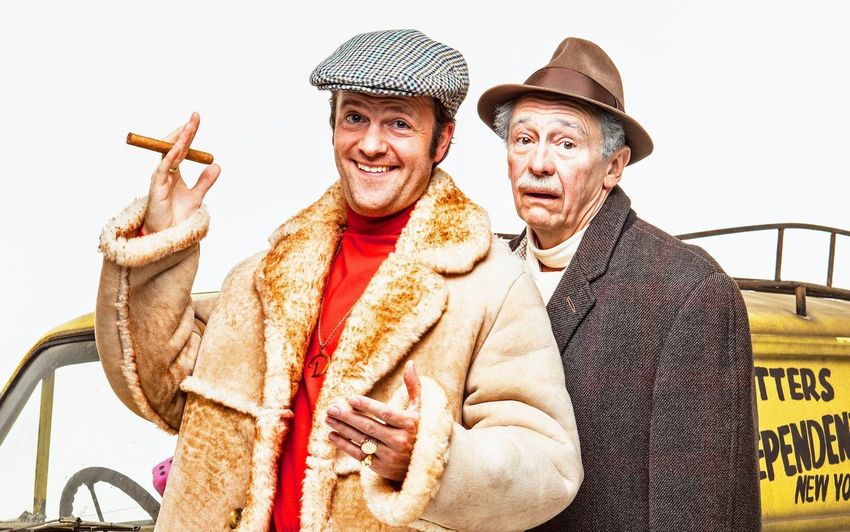 “We’re very conscious of the Only Fools legacy and that it’s so fondly remembered by people of almost all ages. So we’ve tried to incorporate everyone’s favorite moments from the TV shows and, of course, all the great characters.”

Tickets for the musical are now on sale, and are available at its official website, www.OnlyFoolsMusical.com. Fans can also buy them on Ticketmaster. Haymarket Theatre in London is set to host all of the shows.